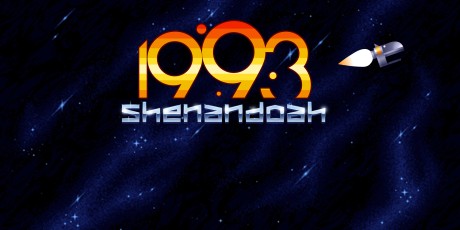 Towards the end of the Interstellar Wars, chaos spread and one band of elite mercenaries acted more like pirates and looters than actual soldiers. The leader of this group was the notorious and infamous Colonel Nestor.

Without a doubt the biggest prize of their looting was the Shenandoah, a device designed to terraform barren planets. With this device Nestor and his men started to build an army that now poses a great threat to the known star systems.

Your mission: Take down Nestor and bring back the Shenandoah.

More details on the official game page of 1993 Shenandoah ... 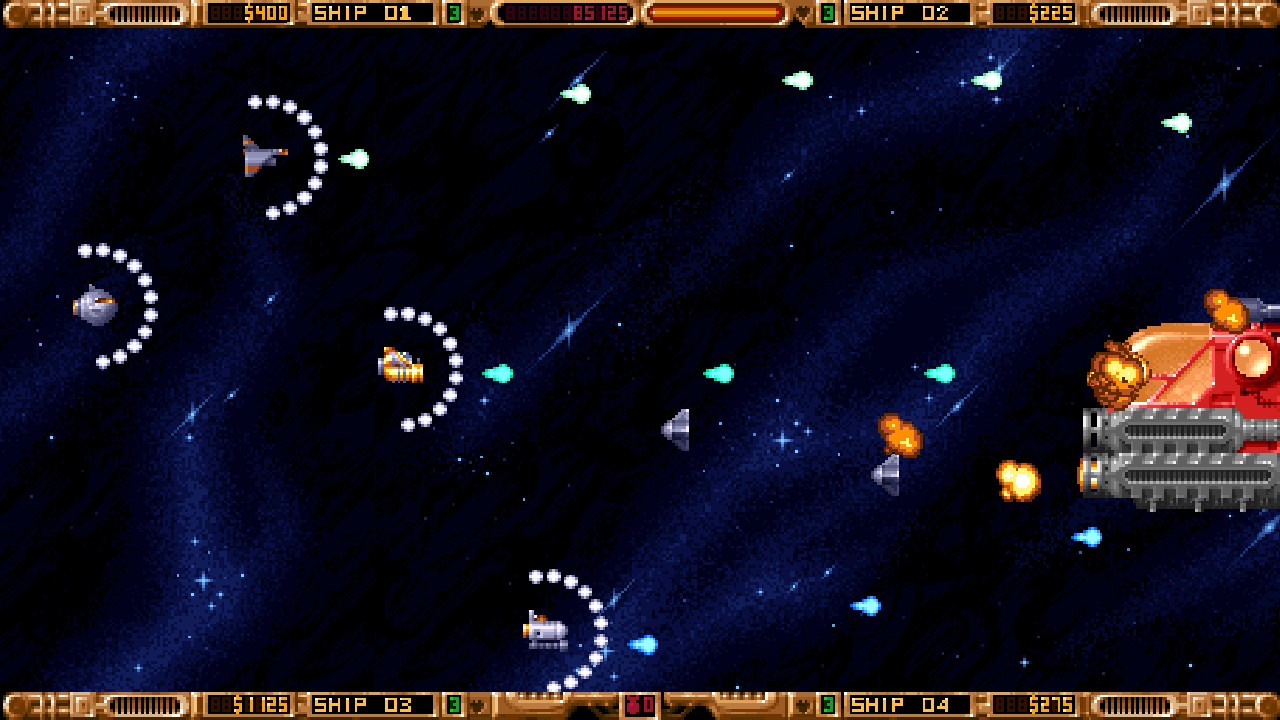