2weistein – The Curse of the Red Dragon

2weistein – The Curse of the Red Dragon 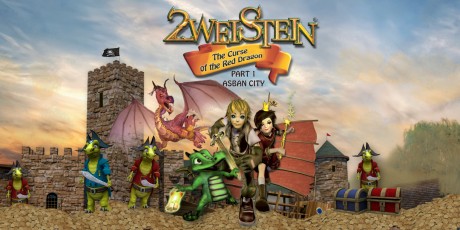 The Story
All was peace and quiet in Asban and the whole land of Trillion – until that day on which the gates remained closed, as if by ghostly hand, and other strange things happened. The mean magician Godron has stolen the book „Mathematica“ from the creator of Trillion, and has cast an evil spell over the city: a ban on mathematics. Godron wants to gain power over the whole land and transform the world according to his will. But there are the brave heroes Bernard and Celestine with their friend 2weistein who want to put a stop to Godron to keep Trillion peaceful and beautiful, and no on is ever to be afraid again!

About the 2weistein games
The unique and fantastic idea behind the series of 2weistein games is to train maths in a real 3D action adventure. Embedded in the tantalizing story the player has to solve maths quests or puzzles to get ahead in the game. It was developed by game specialists in cooperation with teachers and psychologists and won several prices and awards in Germany and Austria.

More details on the official game page of 2weistein – The Curse of the Red Dragon ... 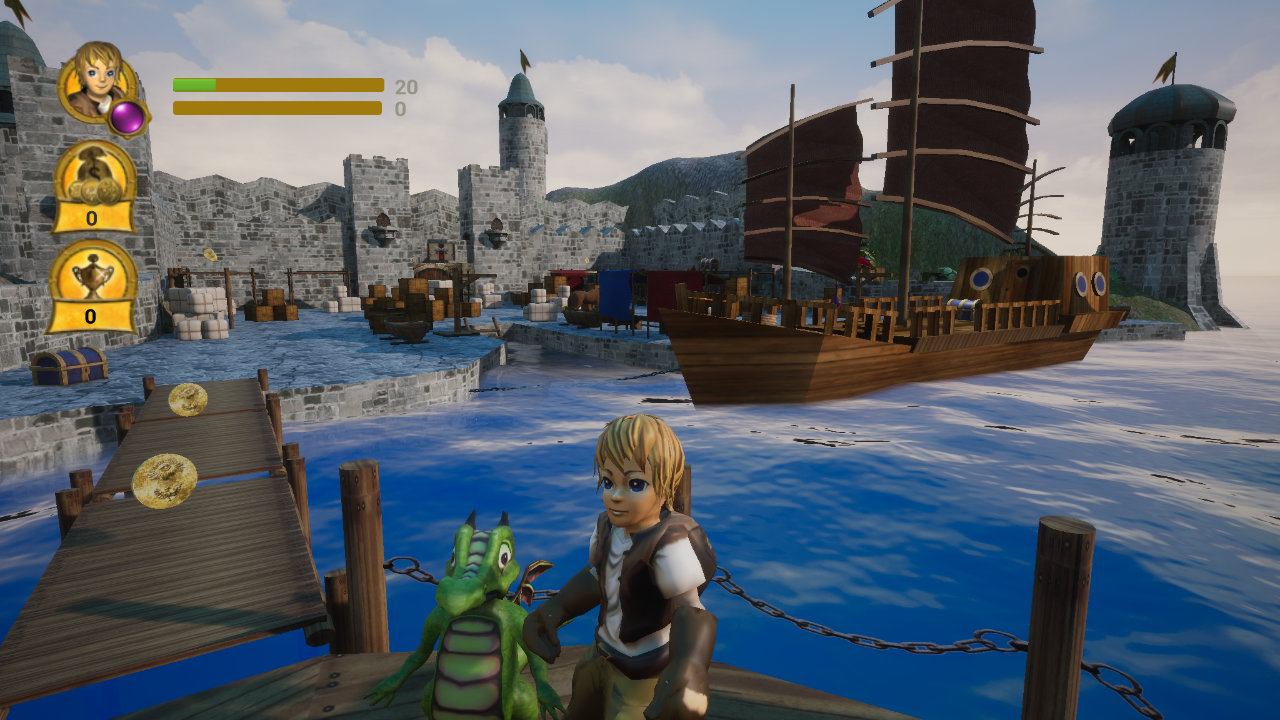 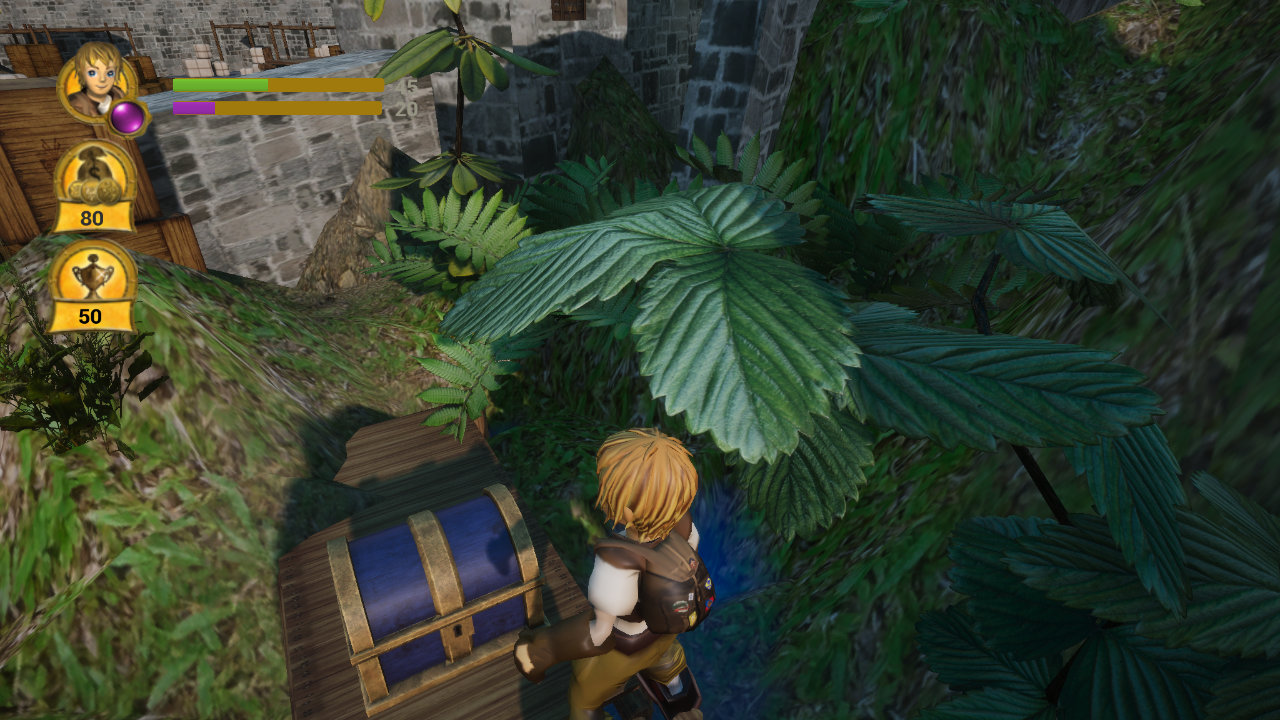 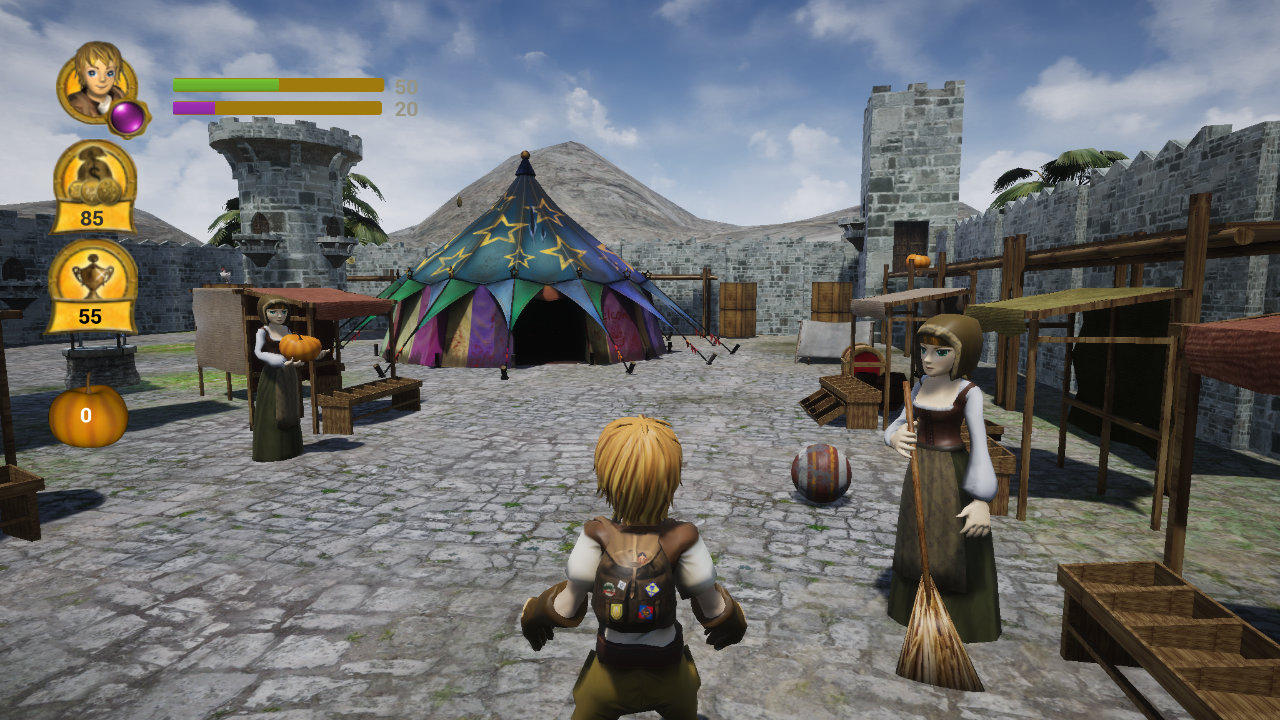 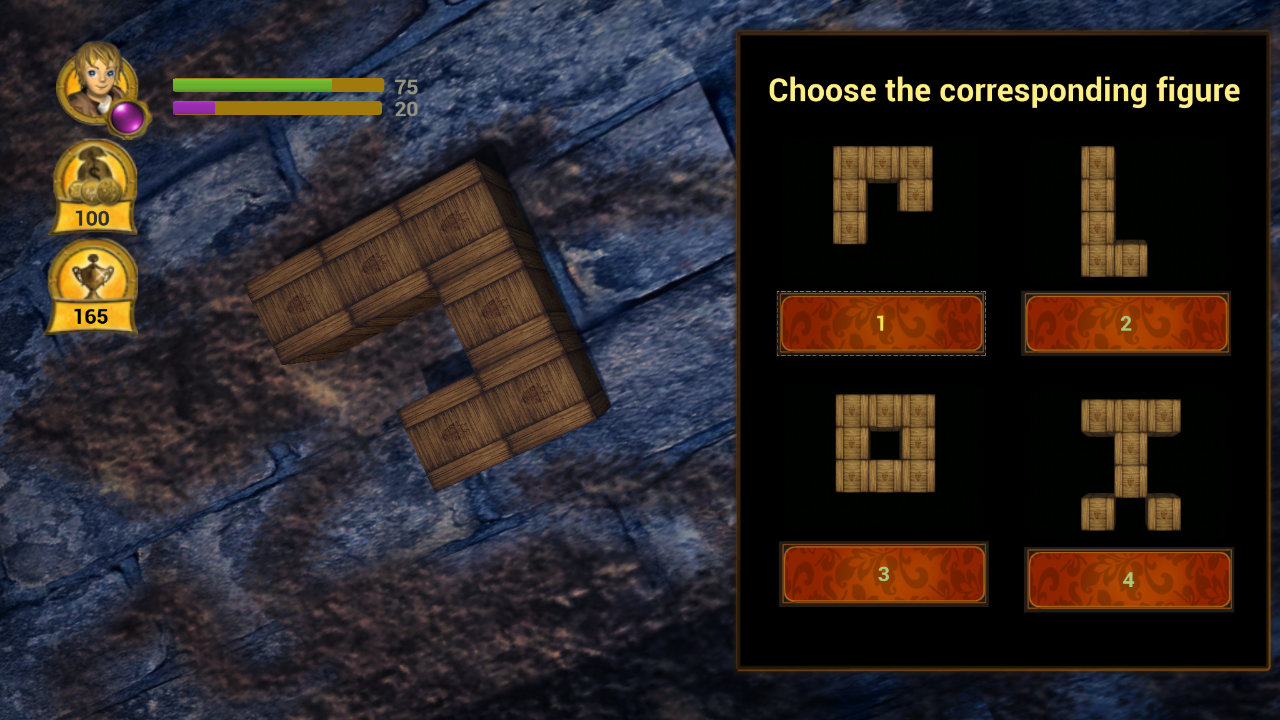 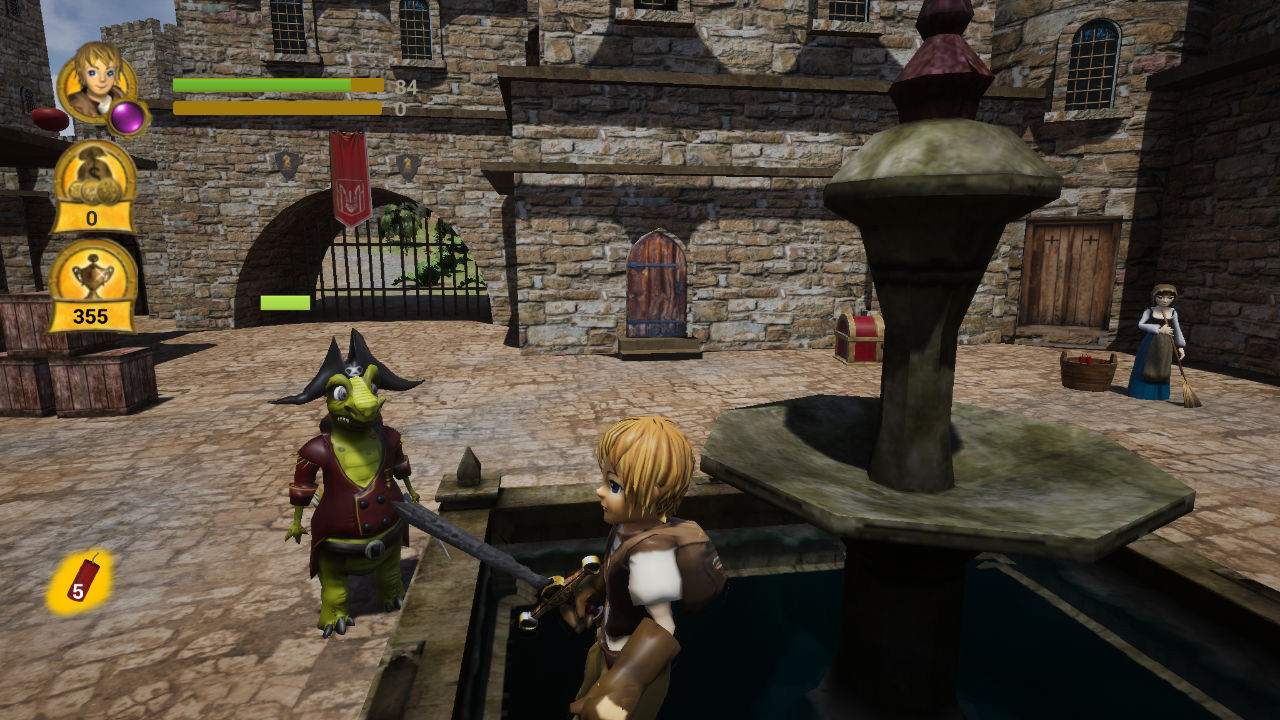 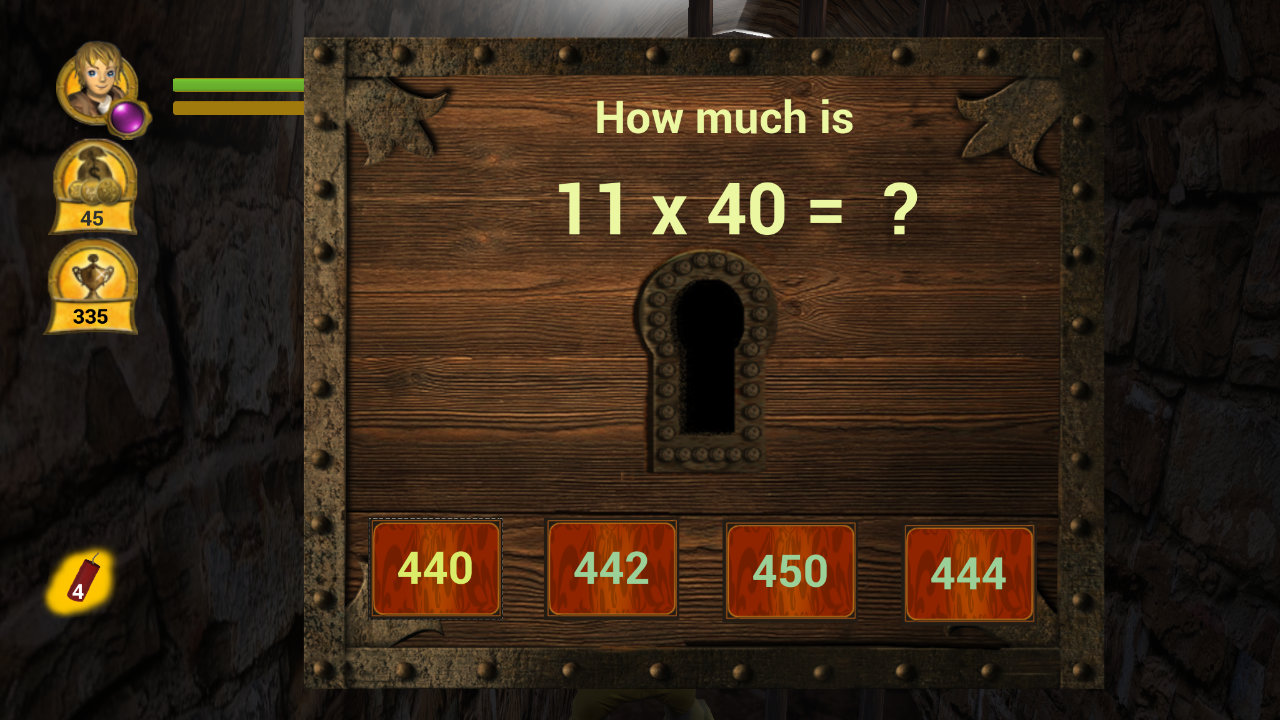