Join the ongoing adventures of developers at the world's worst video game studio as they endure antics both absurd and topical. Will they ever make a game that scores higher than a 3 out of 10? Stay tuned and find out.

In addition to all 5 episodes of the first season of 3 out of 10, this special collection also includes the following:

• Open Explore: Free Roam Mode: Explore freely and learn more about the world of 3 out of 10 in this open ended experience. Can you find all the retro games?
• Official Soundtrack: The complete soundtrack for Season One of the playable sitcom “3 out of 10”, with over 40 minutes of eclectic, catchy, and memorable tracks. Featuring music by Mike Mirabello (composer of Tower of Guns and Mothergunship) and contributions by Chris Zukowski.
• Big Head Mode: Ever want to watch a sitcom with Big-Head mode turned on? Now you can!
• Director Commentary: There is a lot about 3 out of 10 that is unique and Co-Directors Joe Mirabello and Chris Zukowski share some of the secrets of bringing the world's first playable sitcom to life.
• Concept Art Gallery: Take a tour of some of the early concept art behind 3 out of 10!
• Actor Profiles: Learn more about the actors who play the wacky cast of 3 out of 10. 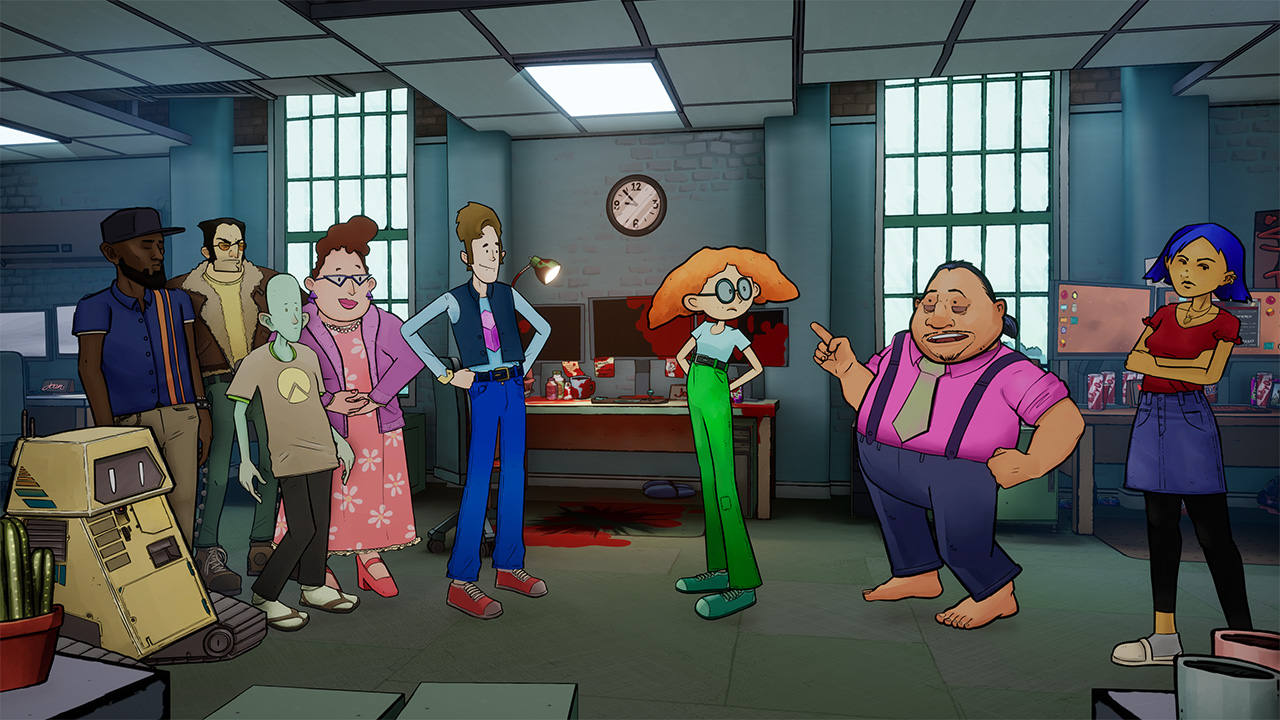 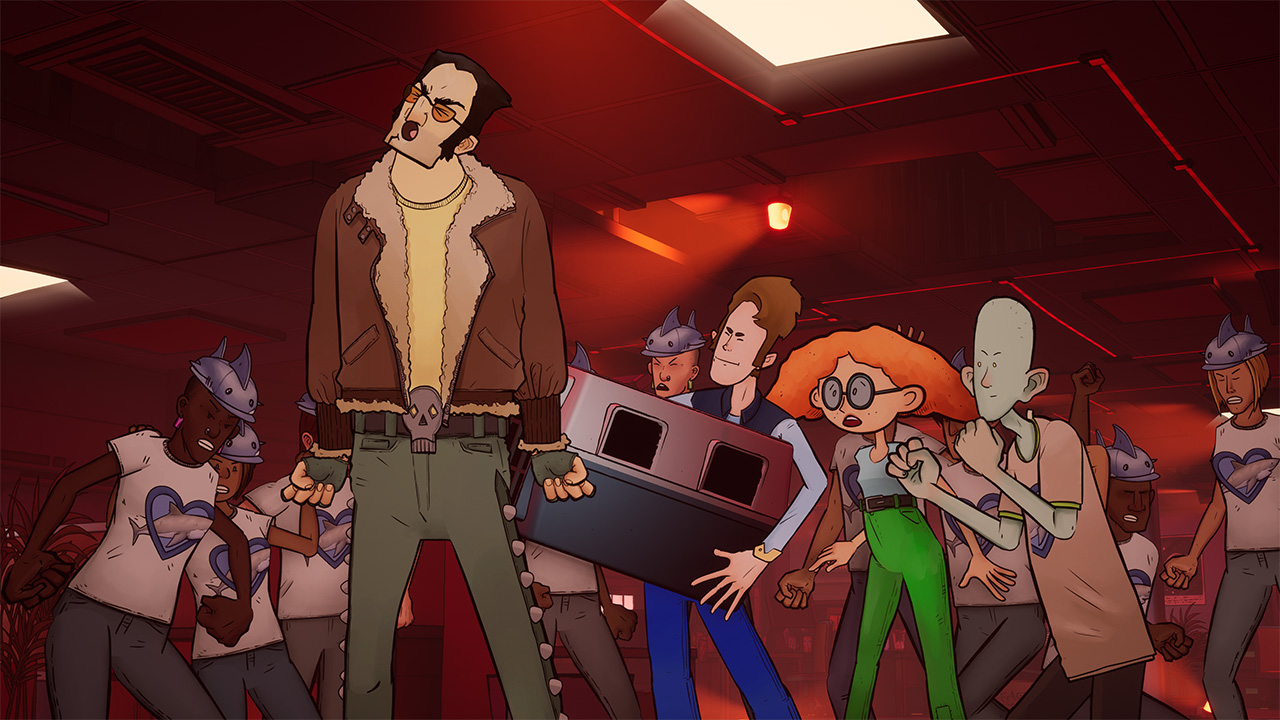 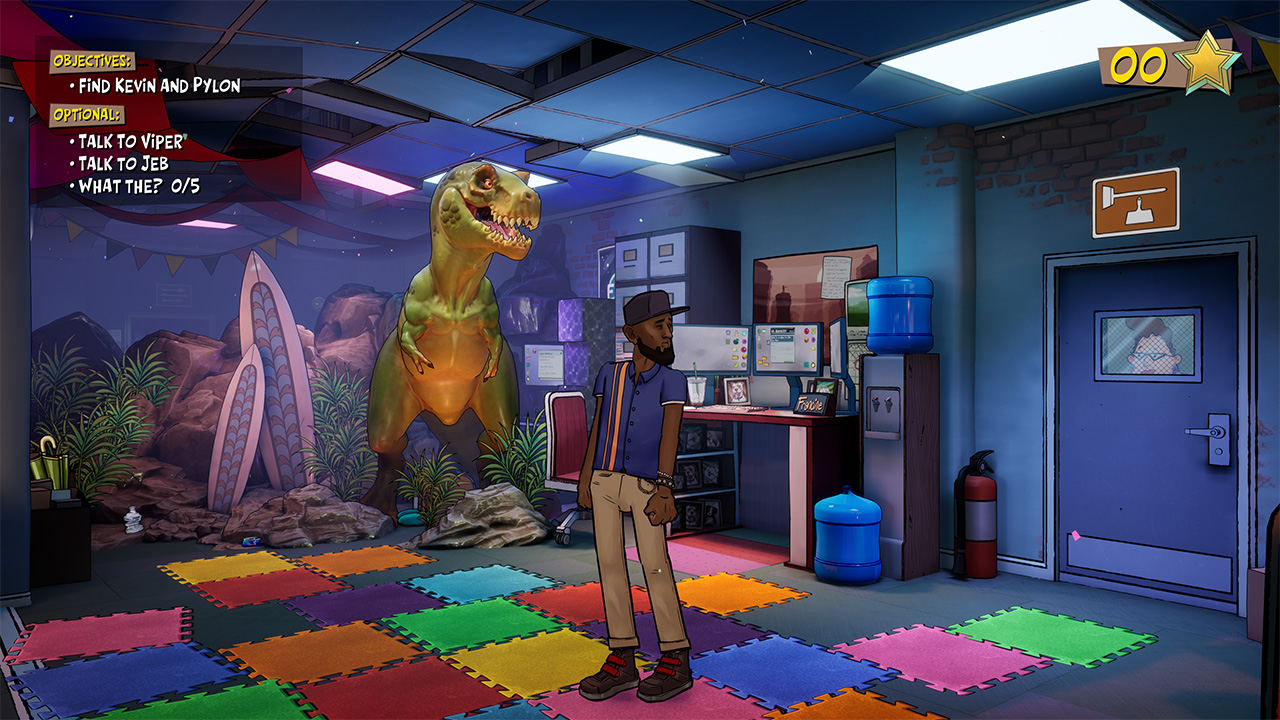 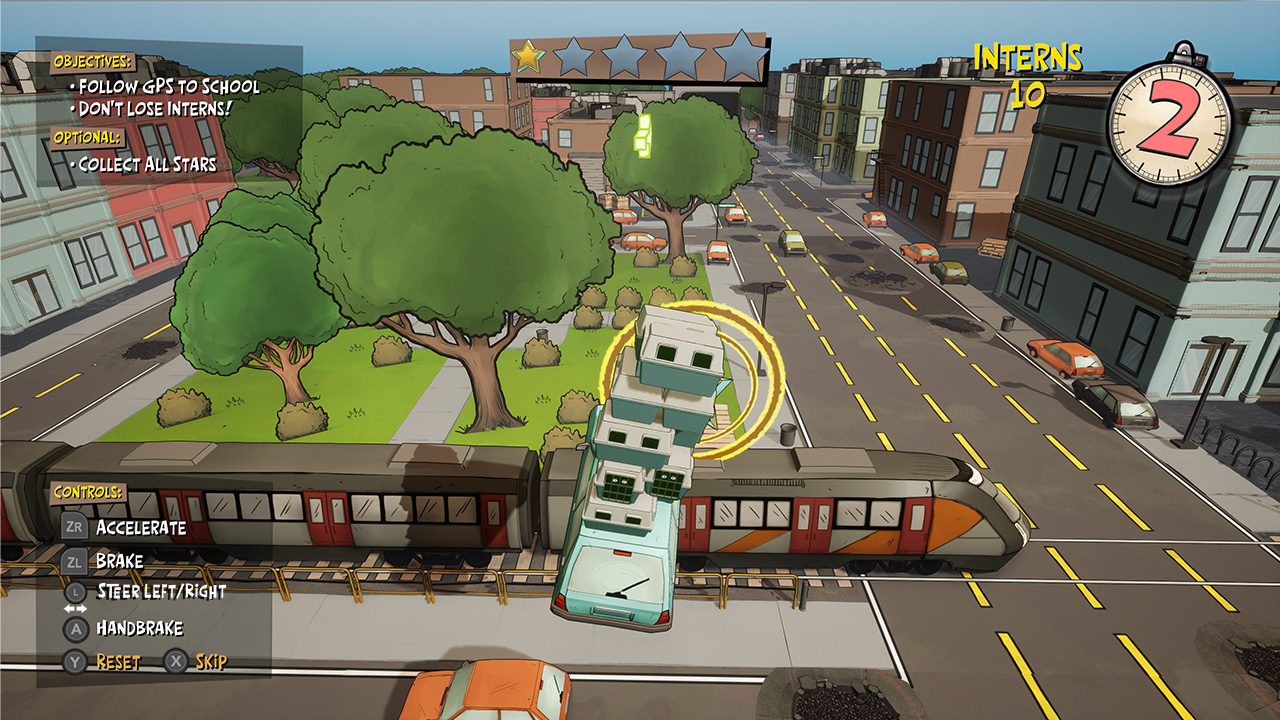 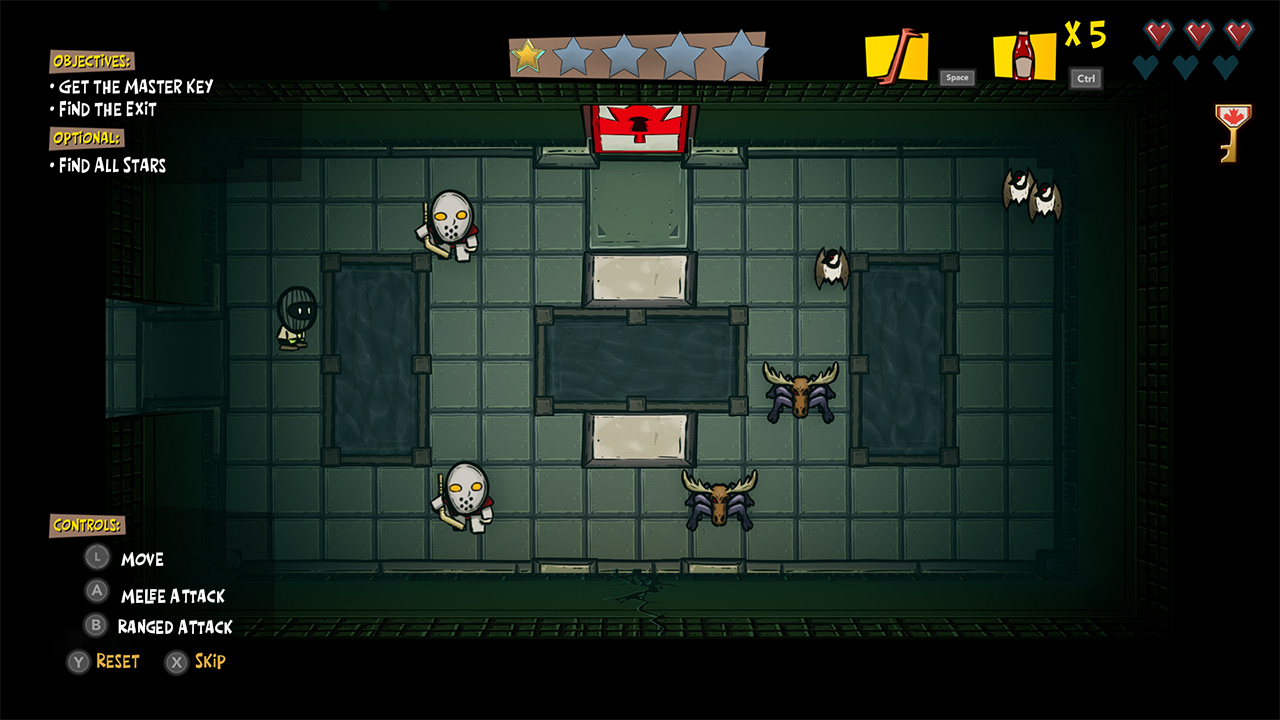 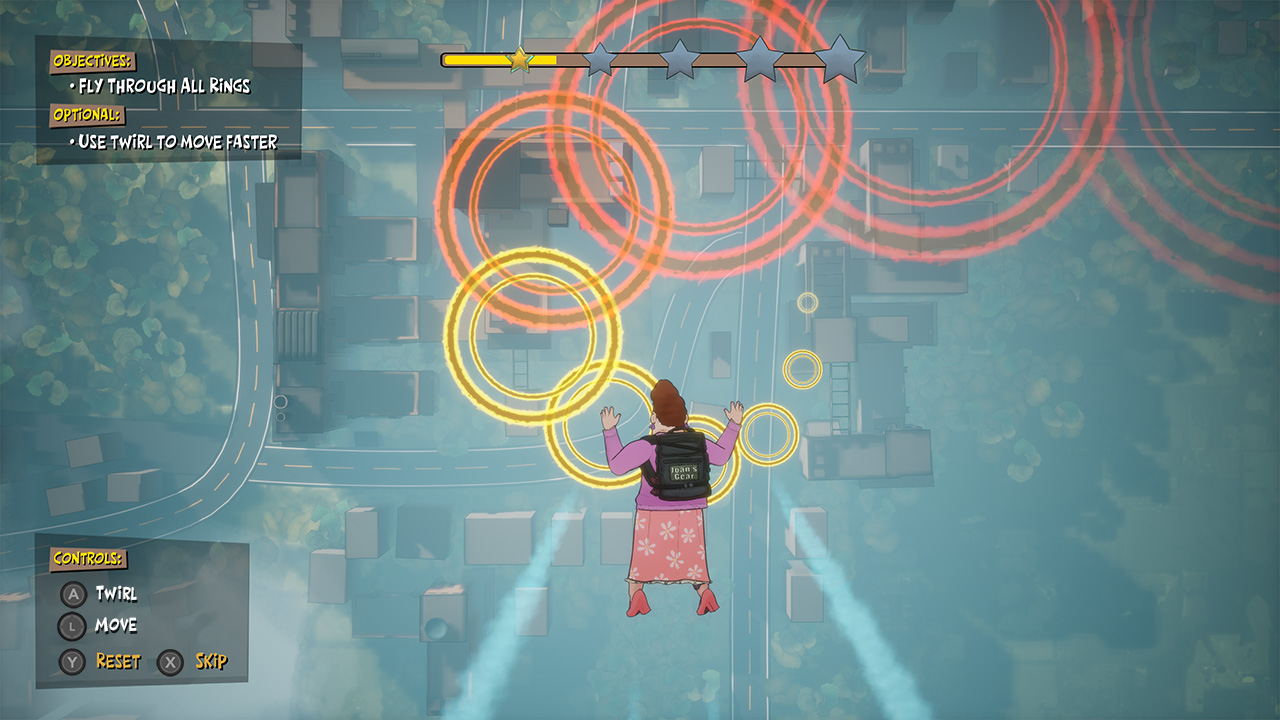