A set that includes additional events that can be played with the "ROMANCE OF THE THREE KINGDOMS XIV: Diplomacy and Strategy Expansion Pack Bundle".

Note: This product is included in the "ROMANCE OF THE THREE KINGDOMS XIV Season Pass 2". Be careful to avoid making a redundant purchase.

Overview:
The events depict the state of affairs after the Battle of Chibi, where the armies of Sun Quan, Cao Cao, and Liu Bei each have their own intention to capture Jiangling, the heart of Jing Province. The events also illustrate how the brave warriors of Liu Bei's army, such as Guan Yu, Zhang Fei, and Zhao Yun, distinguished themselves as they aim to subjugate Southern Jing. 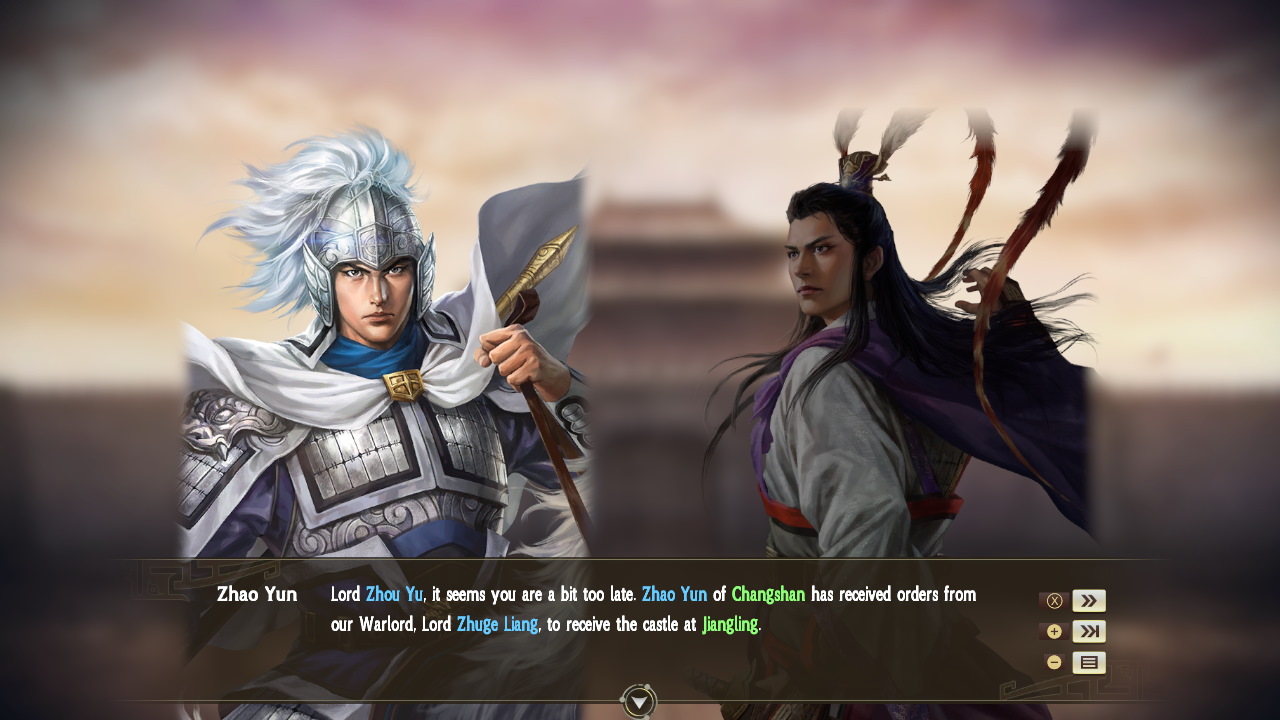 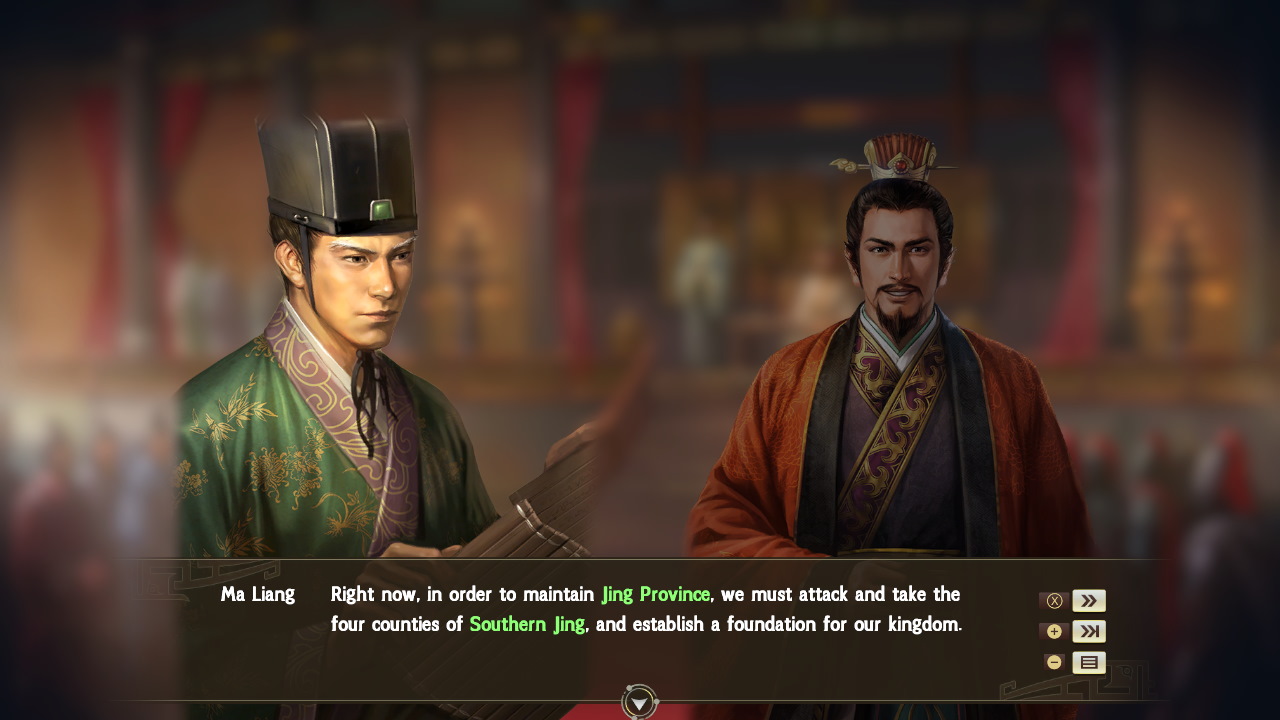