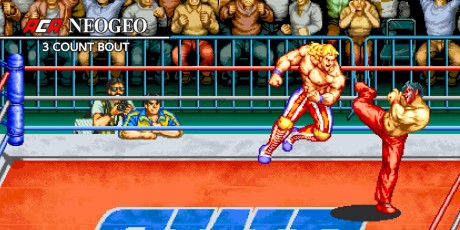 “3 COUNT BOUT” is a pro-wrestling game released by SNK in 1993. Aim to become the world's strongest wrestler, and take the champion's throne for yourself! Chock full of the elements of pro-wrestling, including strike exchanges and aerial assaults, dash moves, even illegal moves! Enjoy interesting matches including electricity matches, street matches, and more. 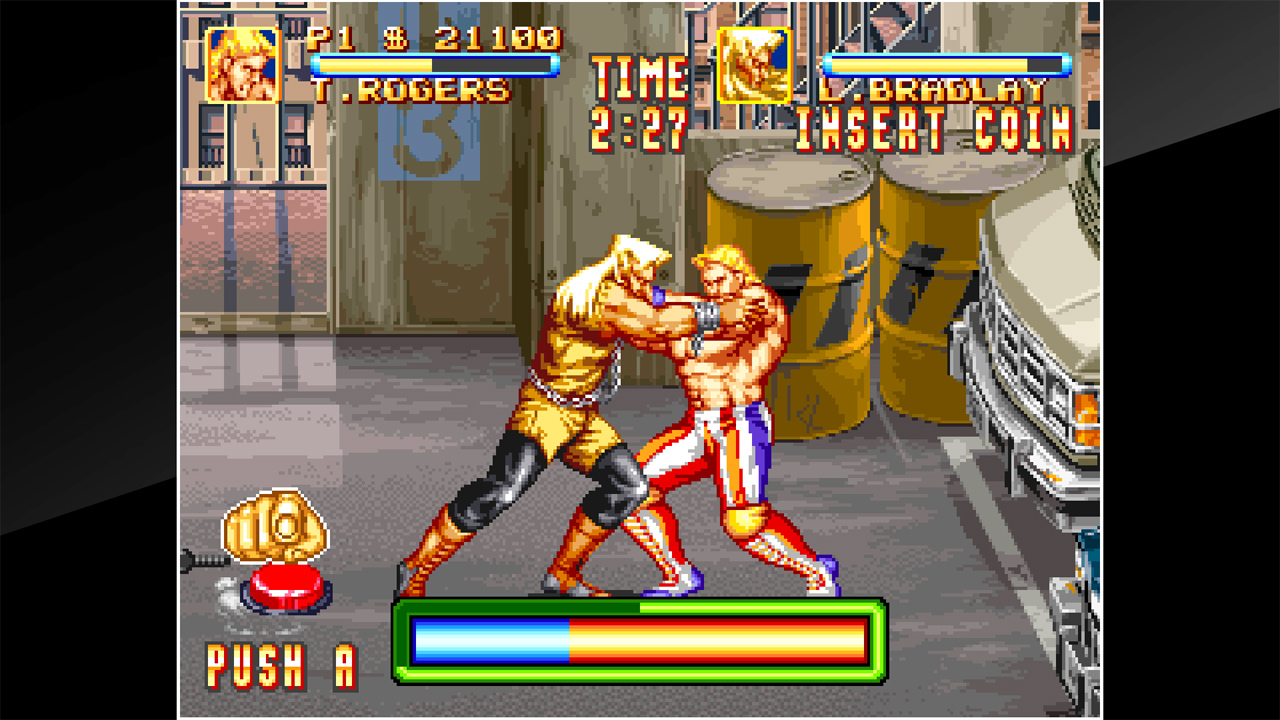 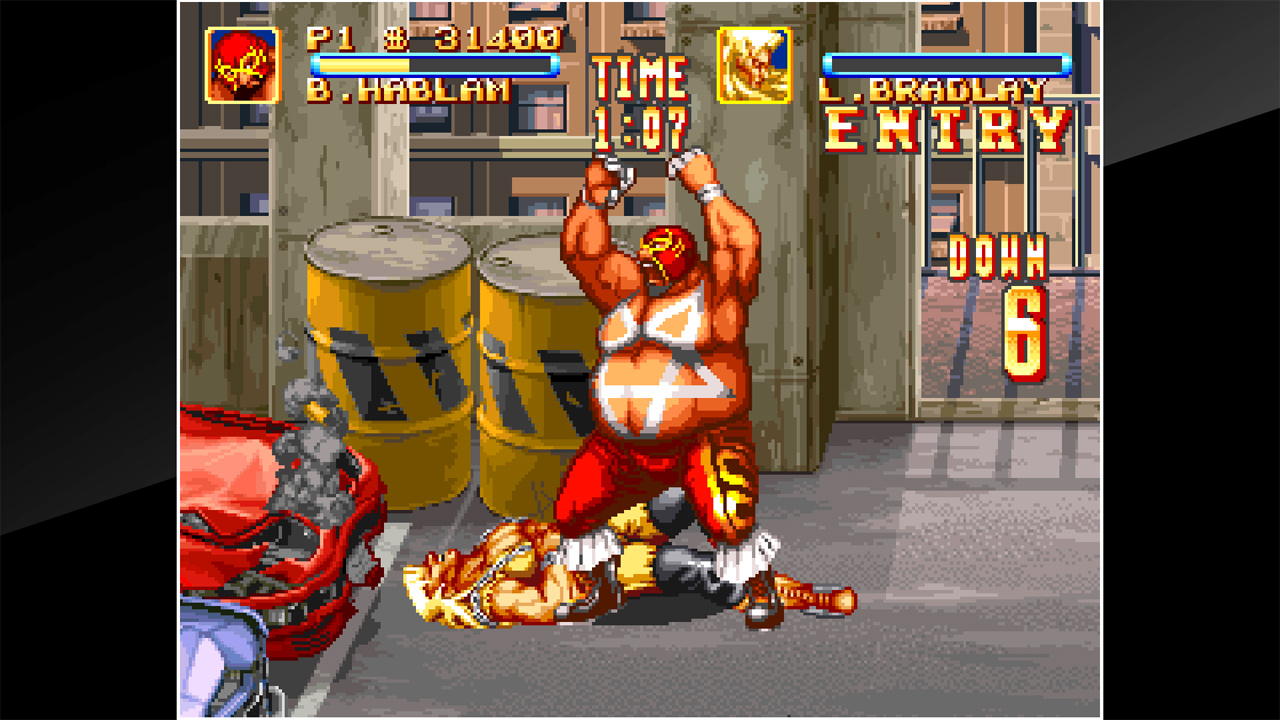 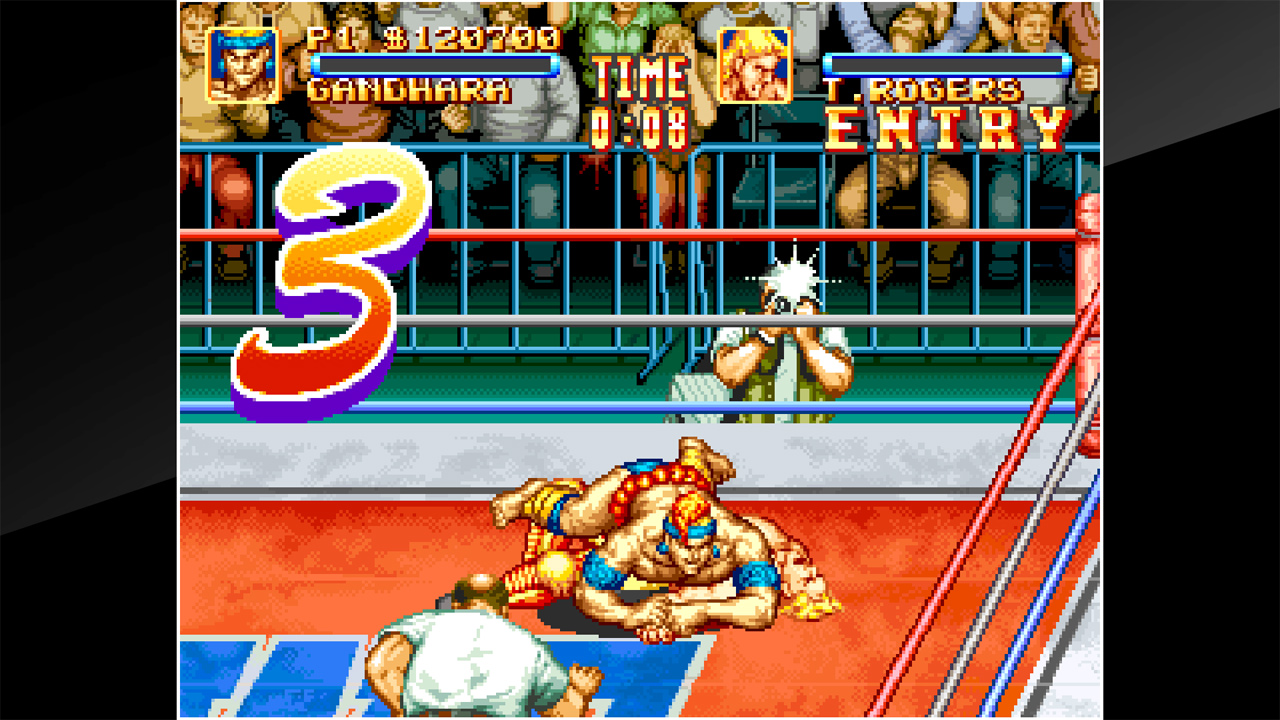 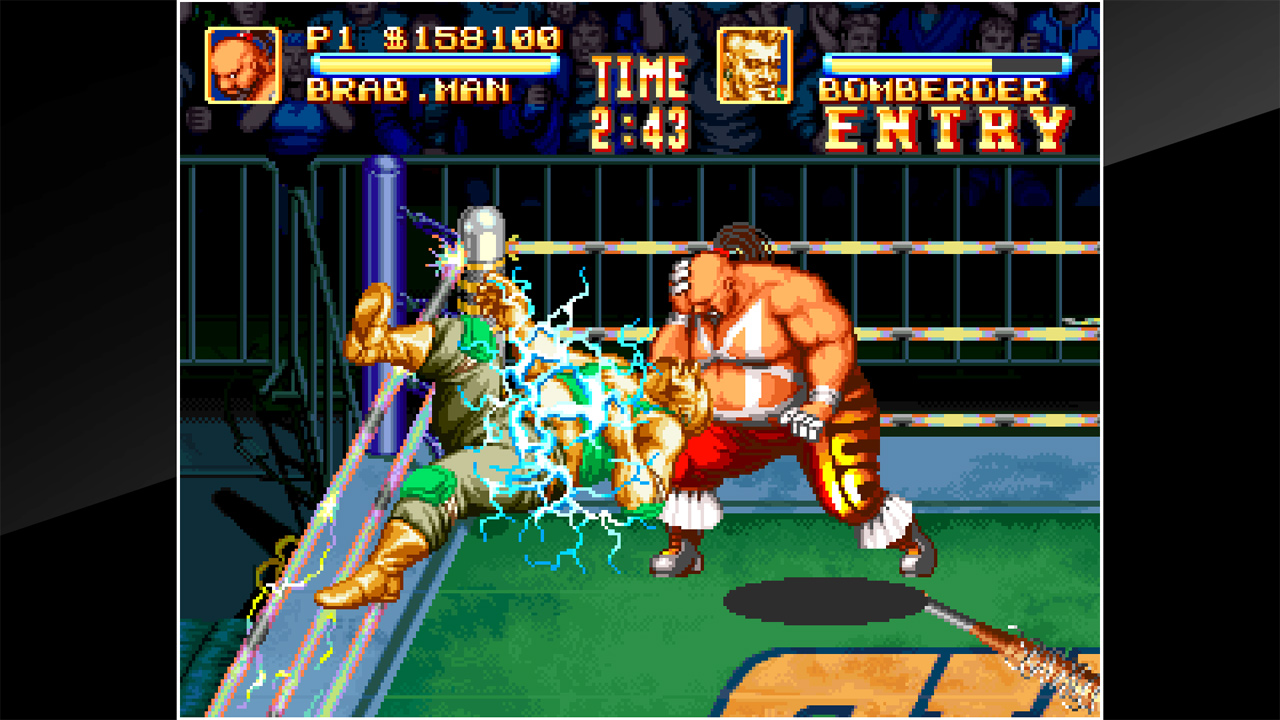 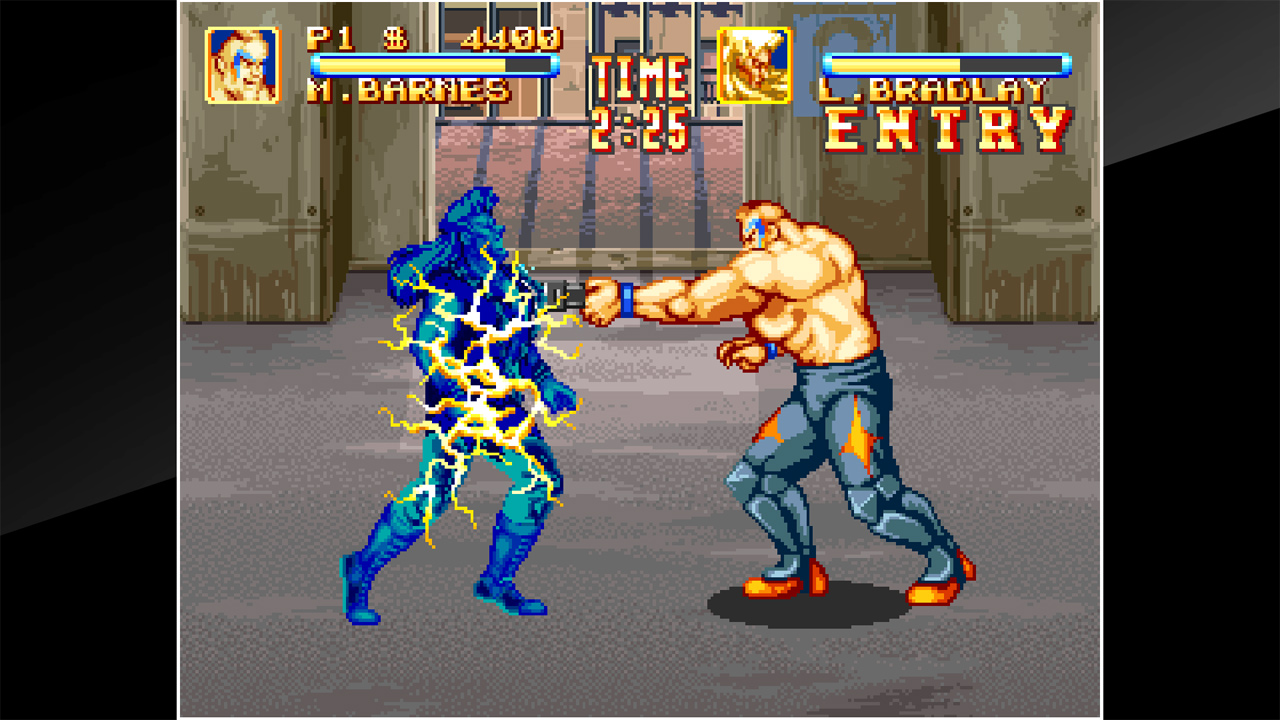 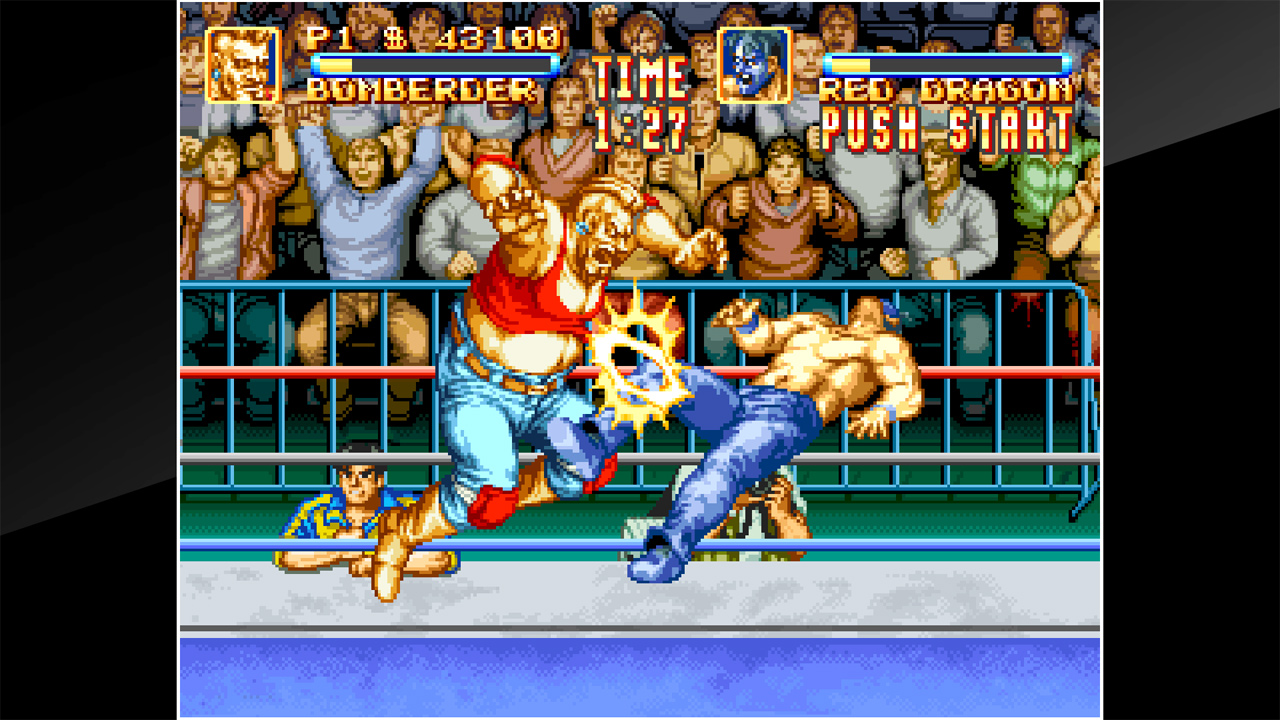