"ALPHA MISSION II" is a shooting game released by SNK in 1991.

The game is a fan-favorite in the genre, and features unique gameplay allowing players to collect and upgrade armor power-ups and switch them out on the fly.

This second entry in the series adds a wealth of new flashy armor power-ups, expanding on the tactical and exciting gameplay the series is known for.

The "ACA NEOGEO" series has faithfully reproduced many classic NEOGEO masterpieces. Players can change various game settings such as game difficulty, and also reproduce the atmosphere of arcade display settings at that time. Players can also compete against each other from all over the world with their high scores. 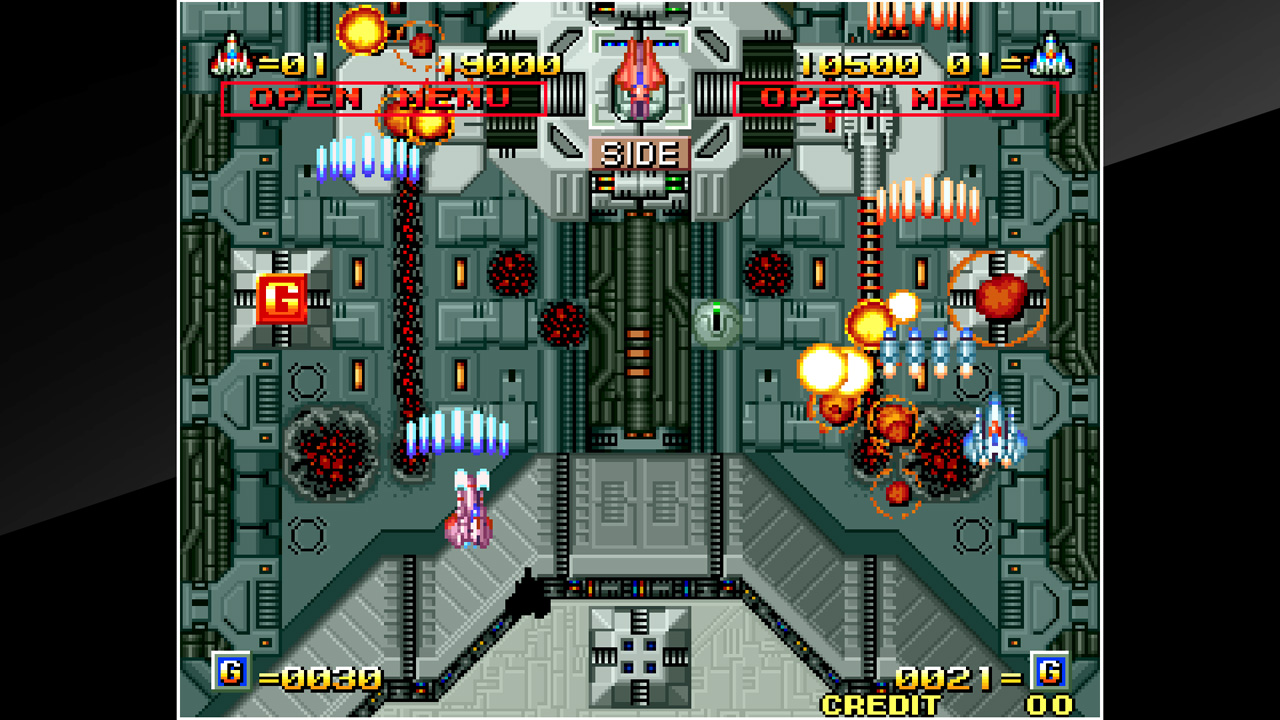 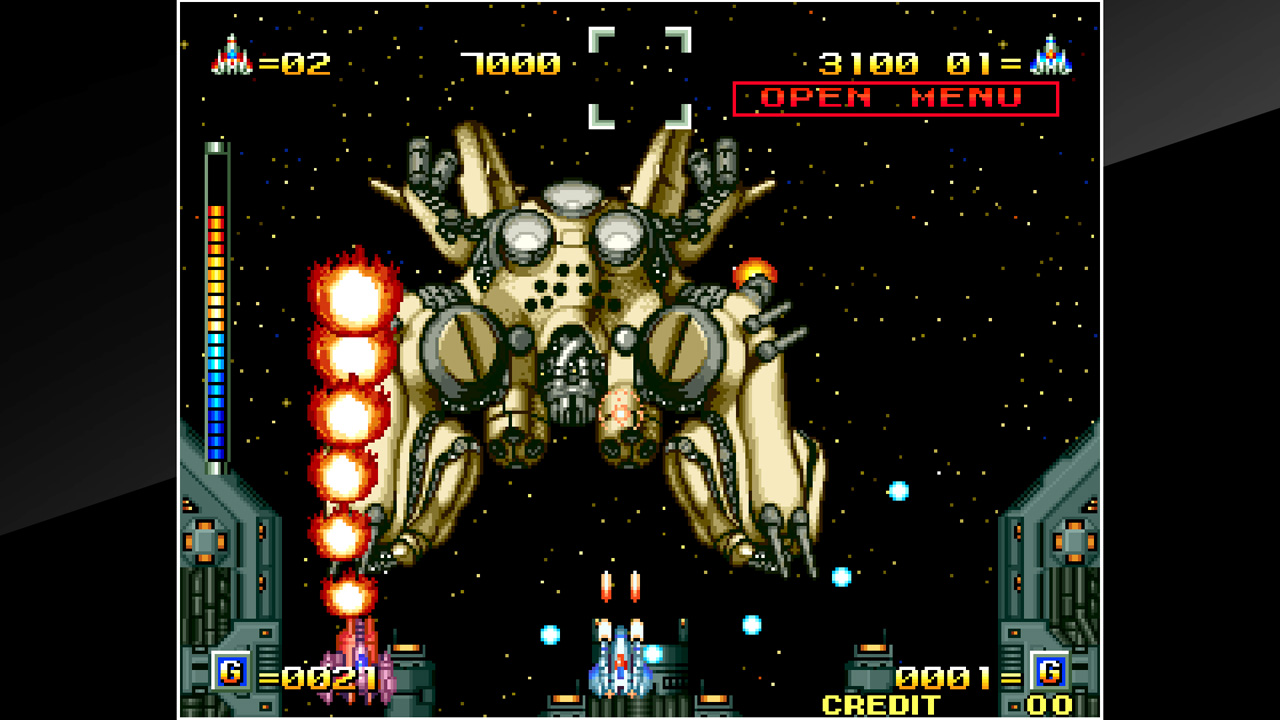 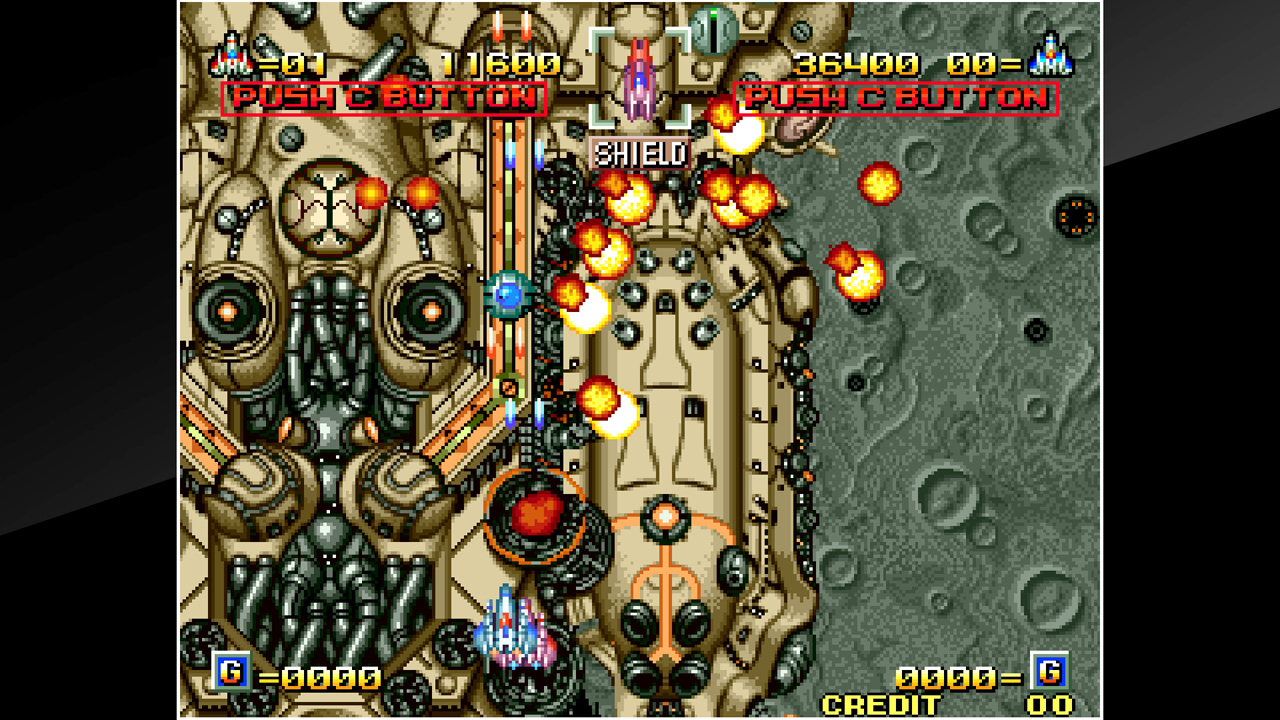 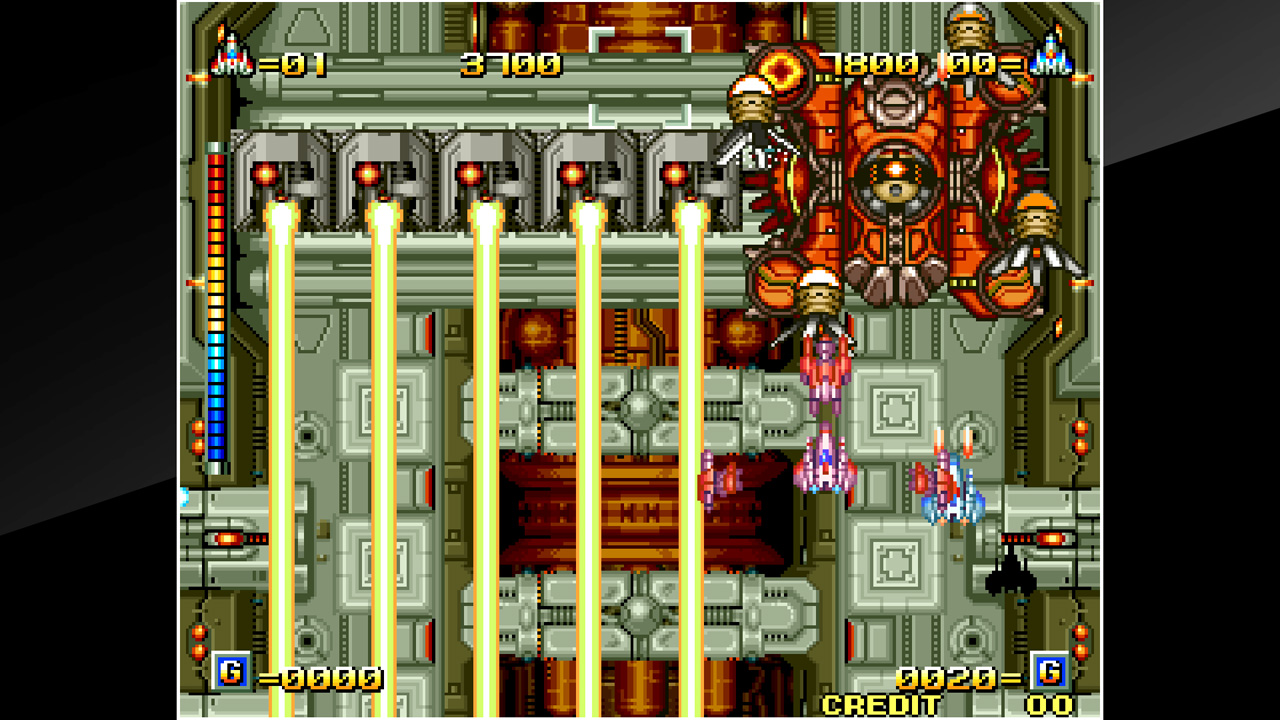 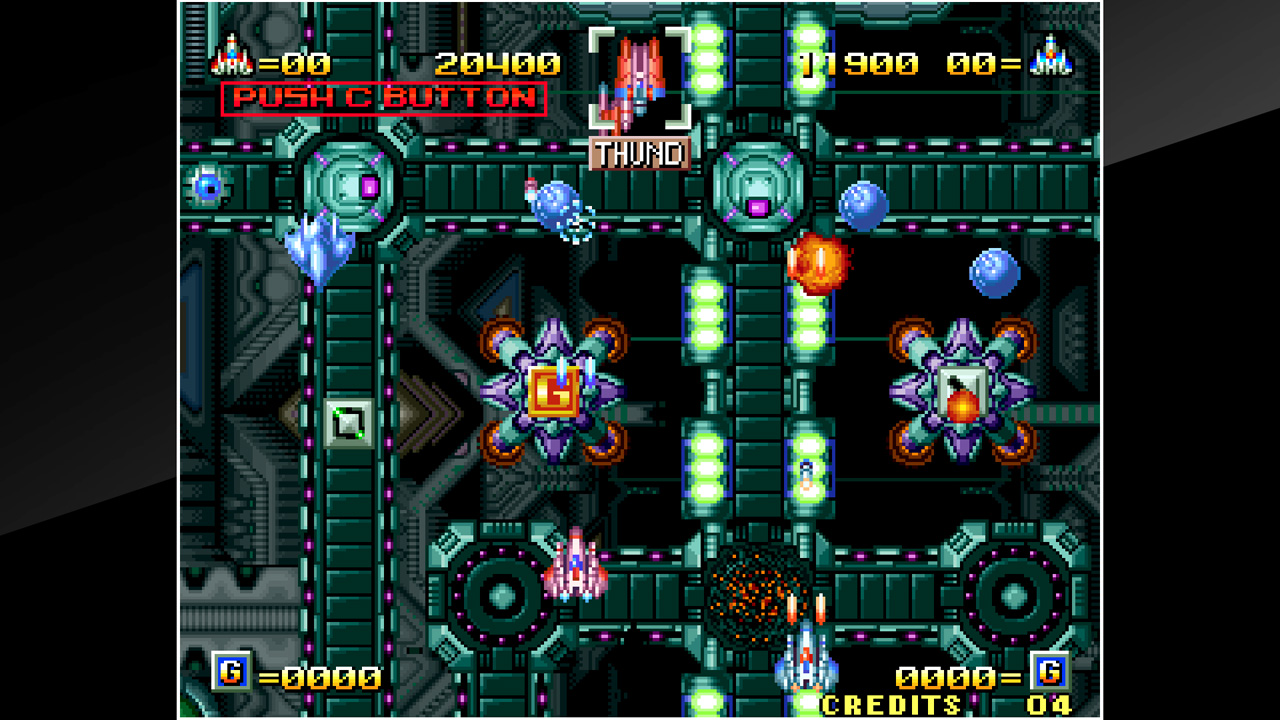 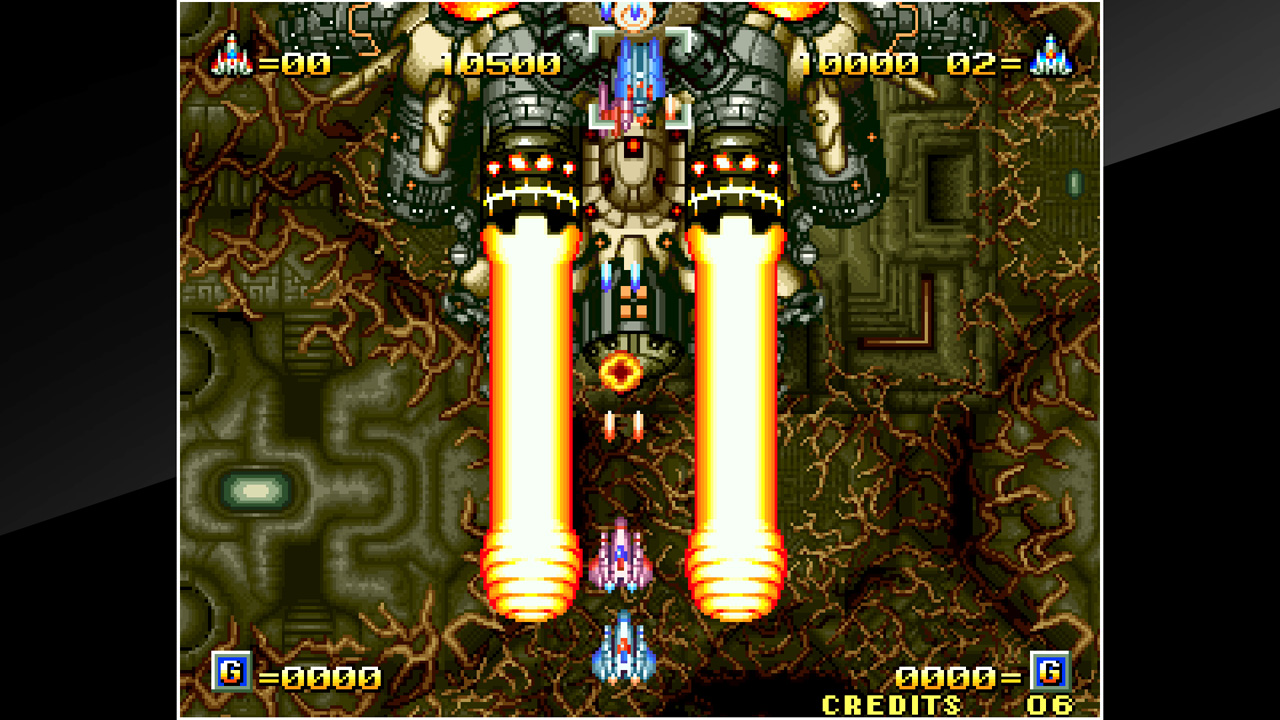