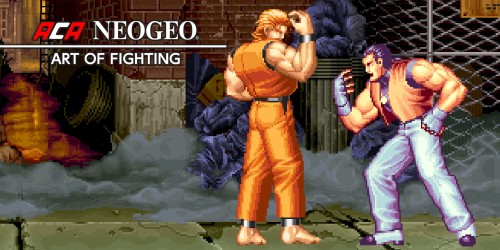 "ART OF FIGHTING" is a fighting game released by SNK in 1992.

Ryo Sakazaki and Robert Garcia fight against numerous enemies to to free Yuri Sakazaki who was kidnaped by a mysterious person.This game is known as an ambitious title via the introduction of spirit gauge and representation on characters of the damage received by the enemy.

More details on the official game page of ACA NEOGEO ART OF FIGHTING ... 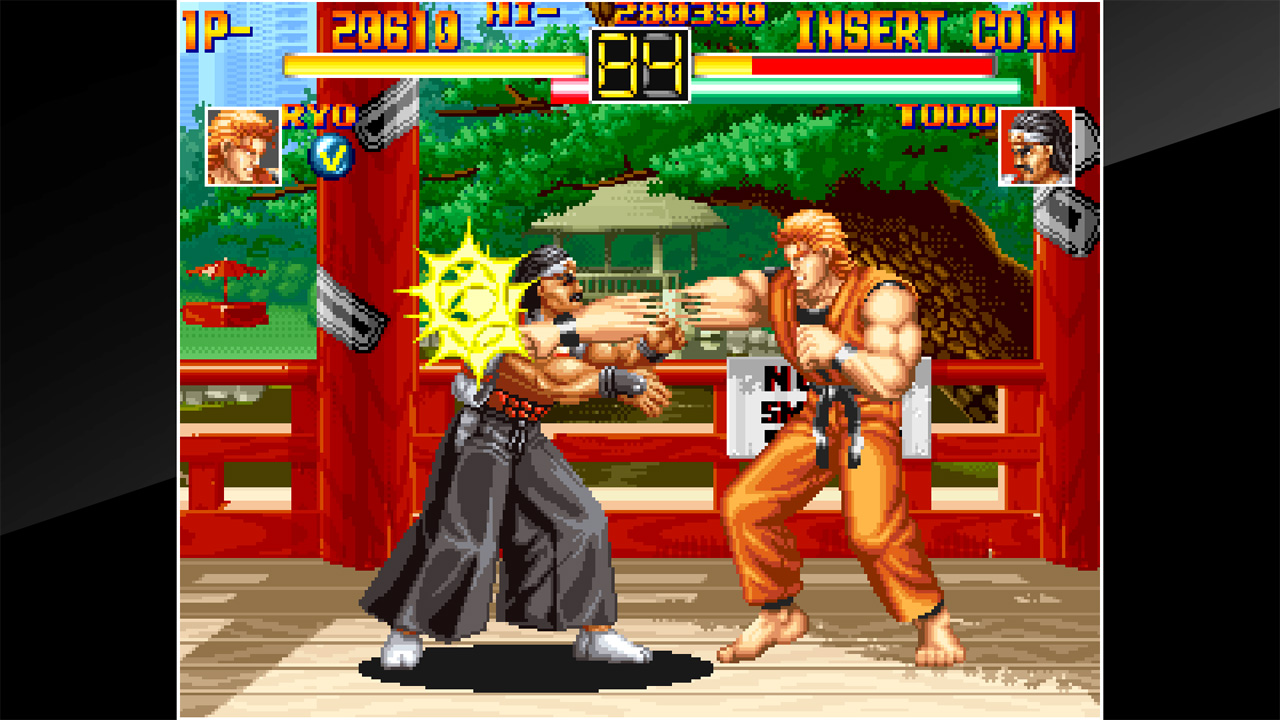 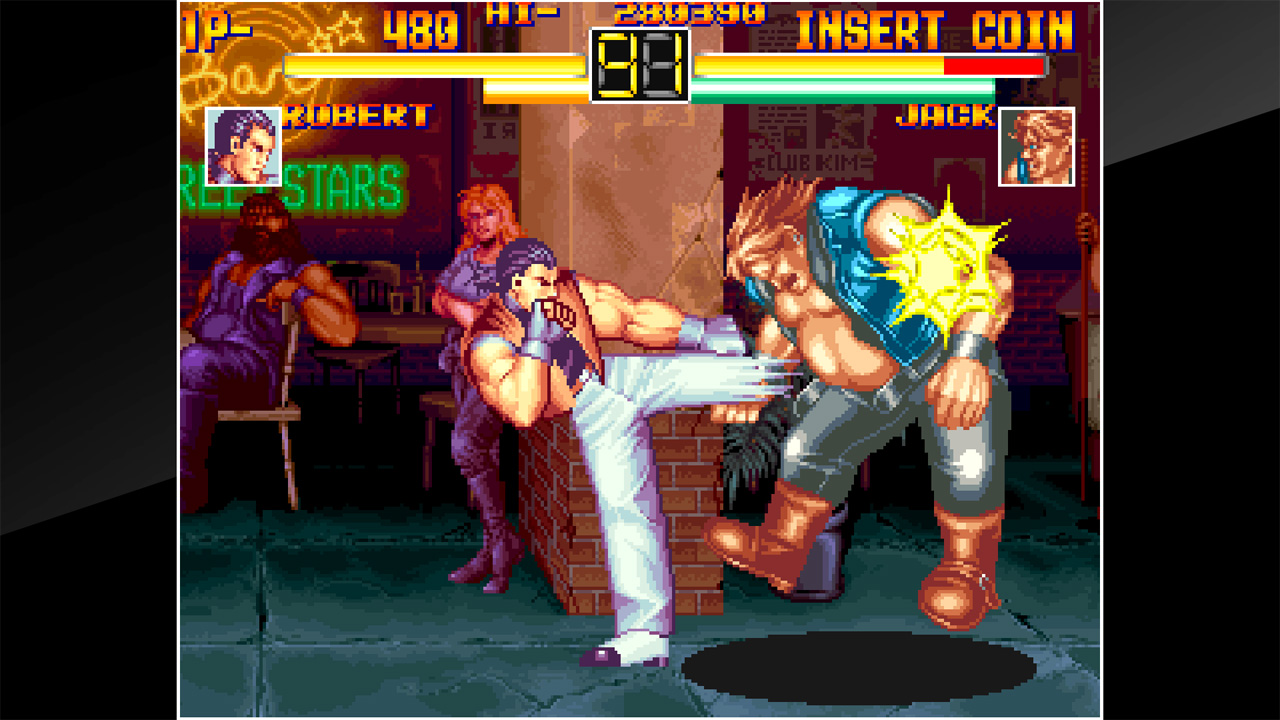 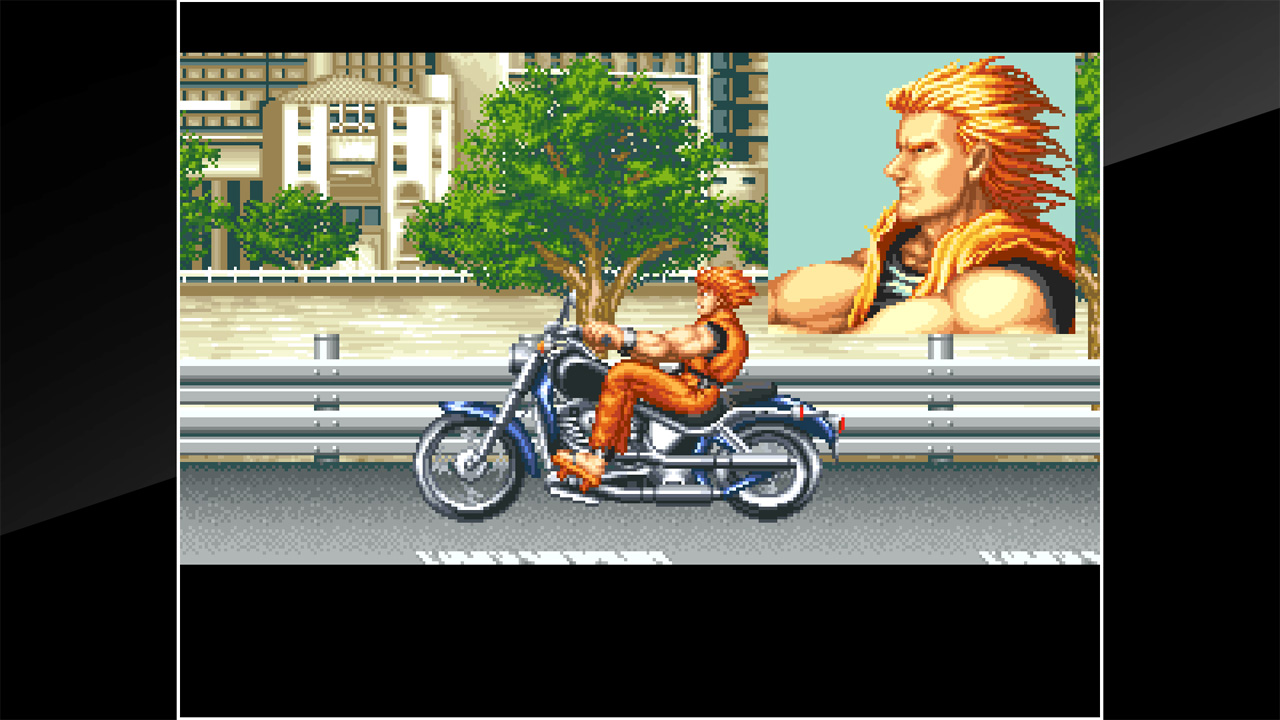 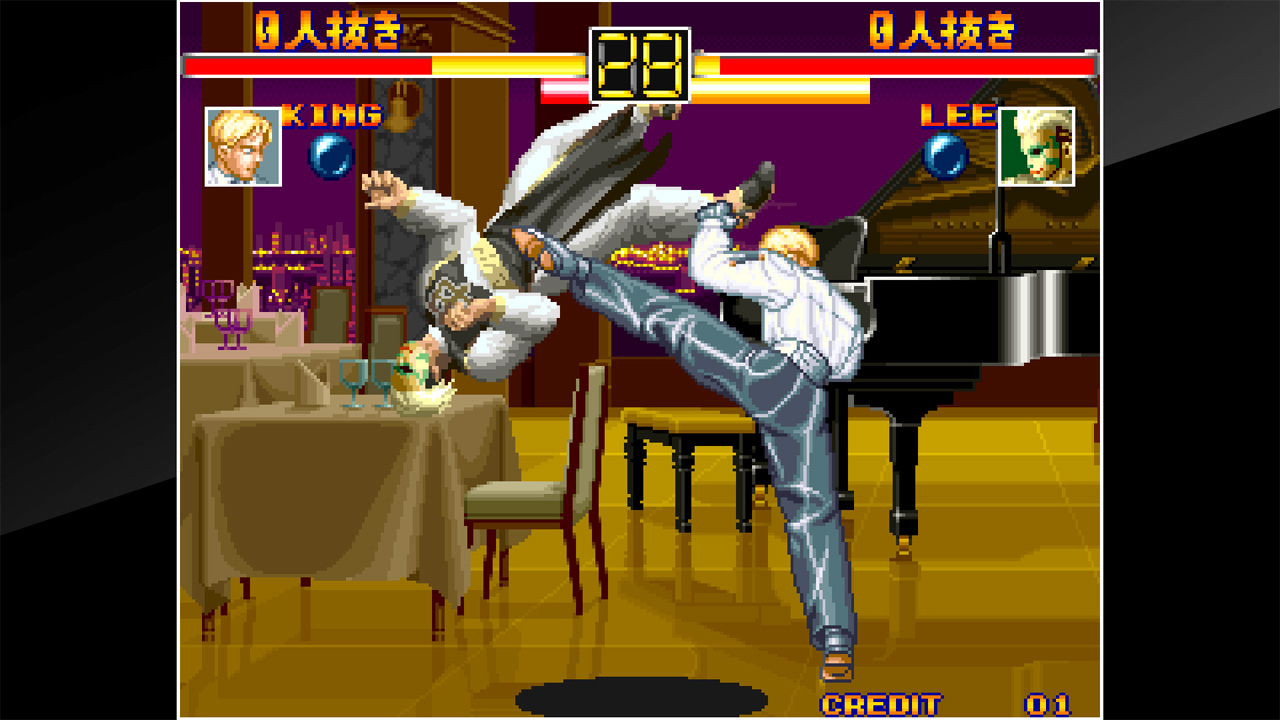 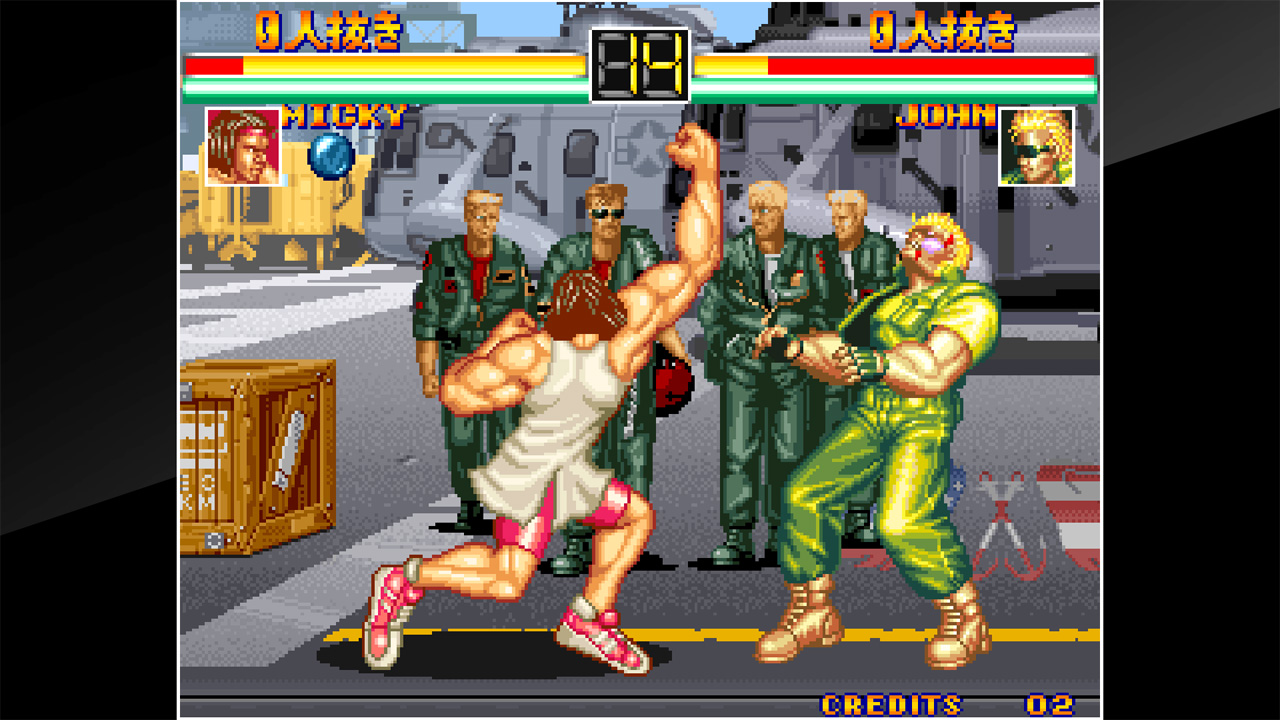 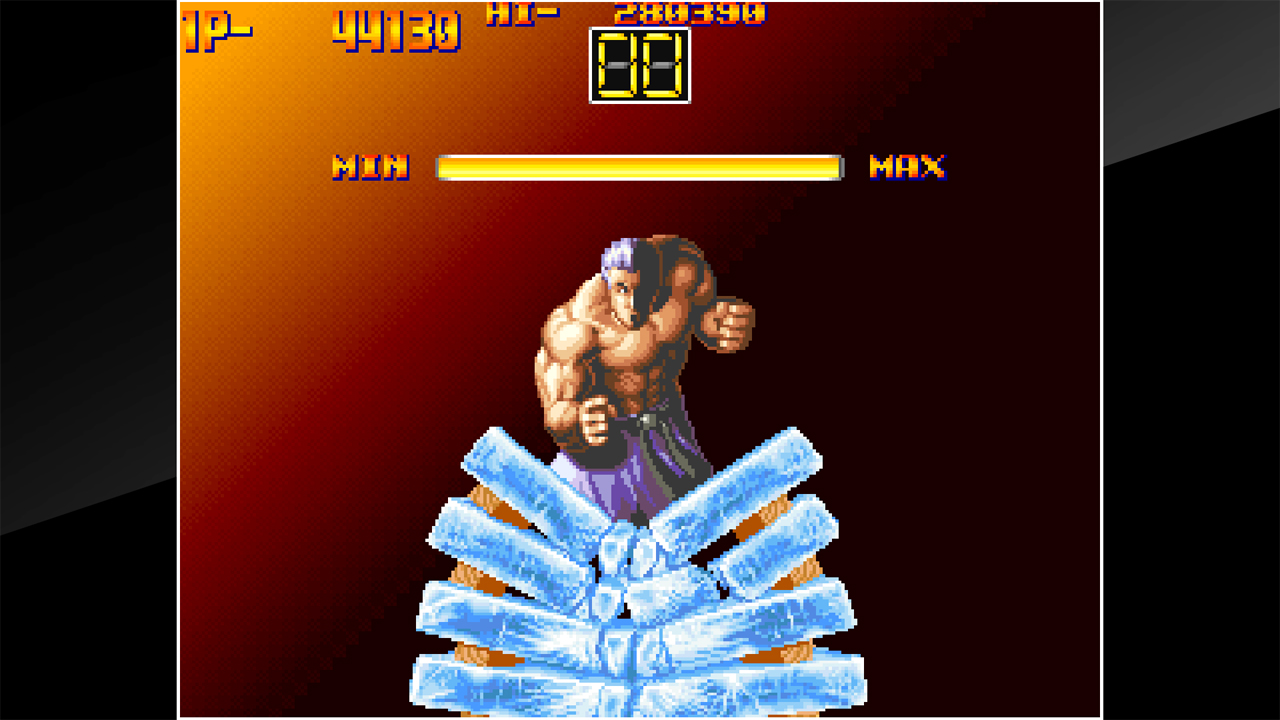