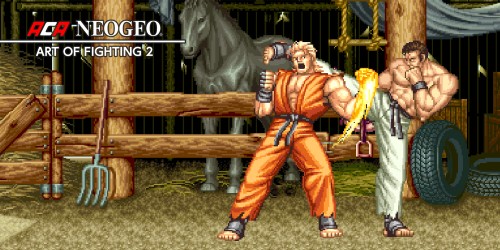 Twelve fighters compete to be crowned as the strongest one in the “King of Fighters” ultimate fighting championship.

New mechanics such as the revamped “Rage Guage”, the addition of both weak and strong attacks, and a landing recovery mechanic mean that battles are even more intense than in the previous title!

More details on the official game page of ACA NEOGEO ART OF FIGHTING 2 ... 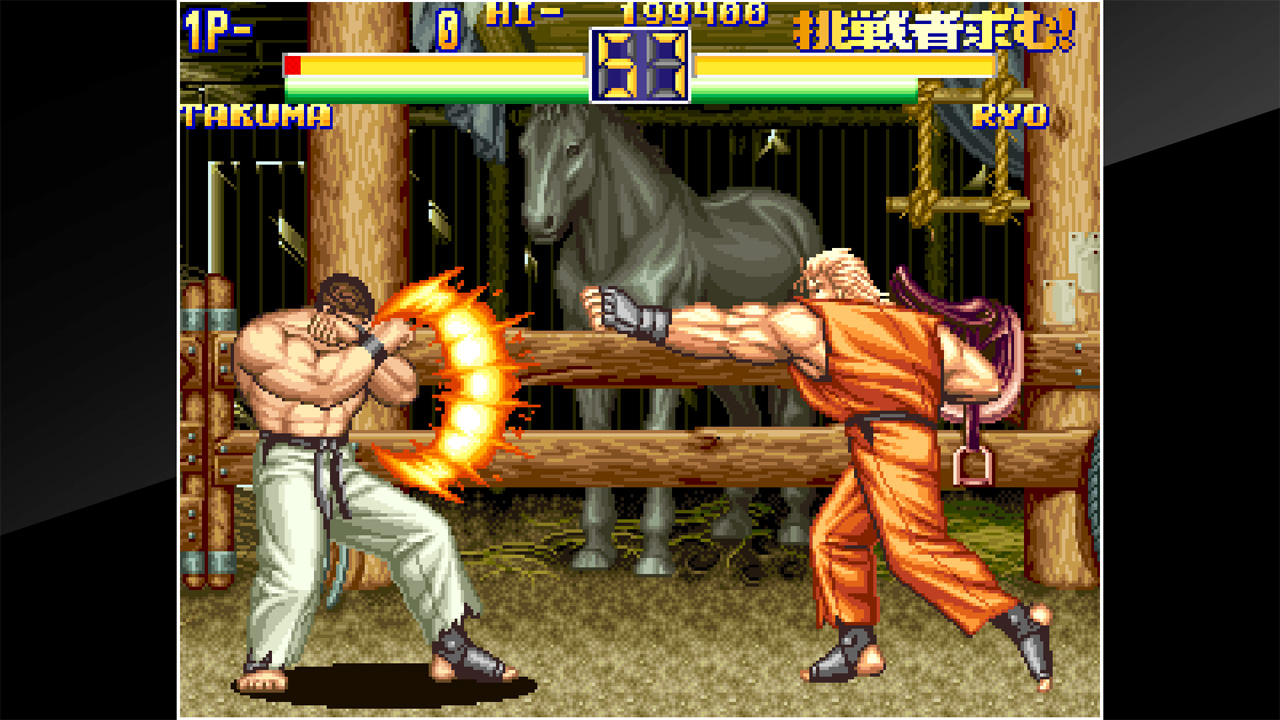 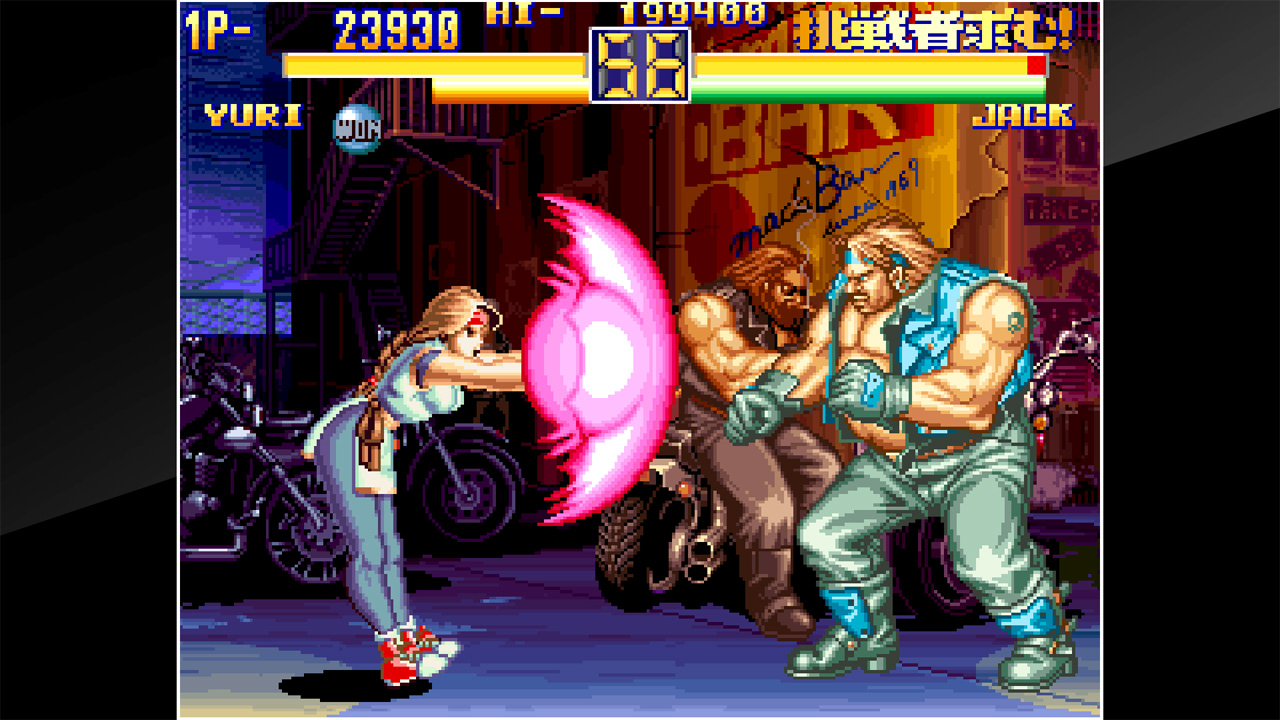 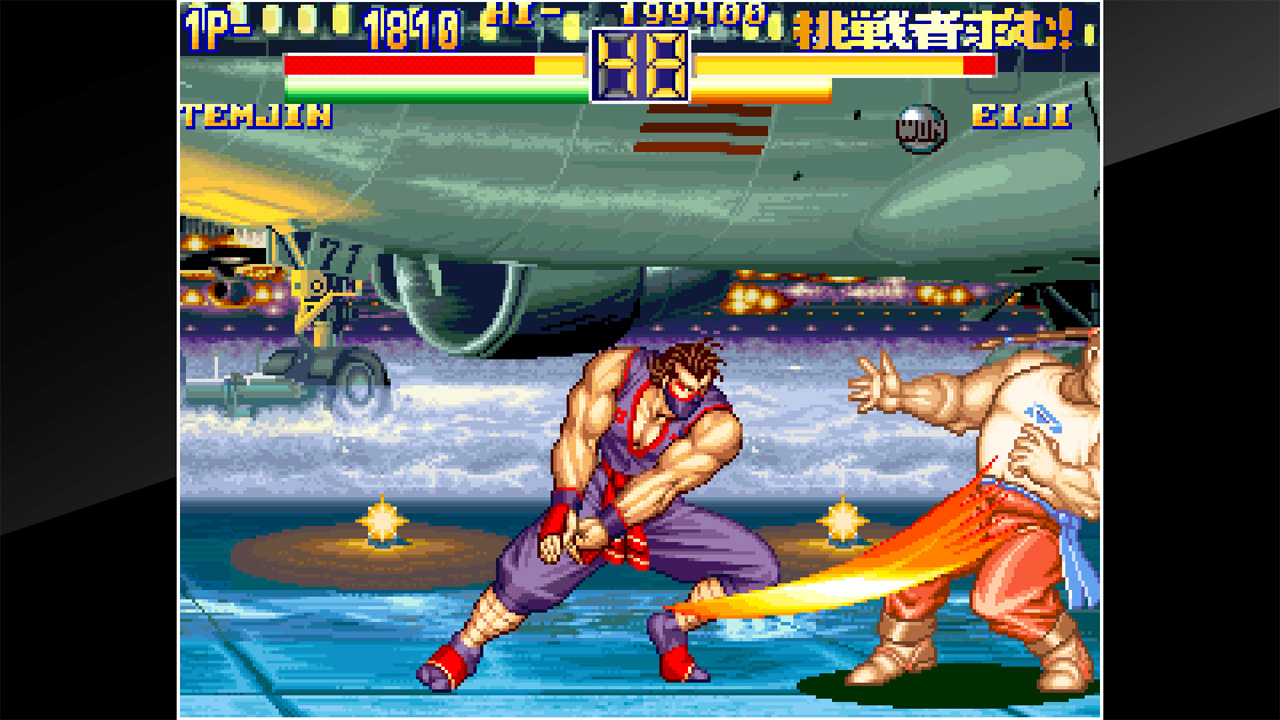 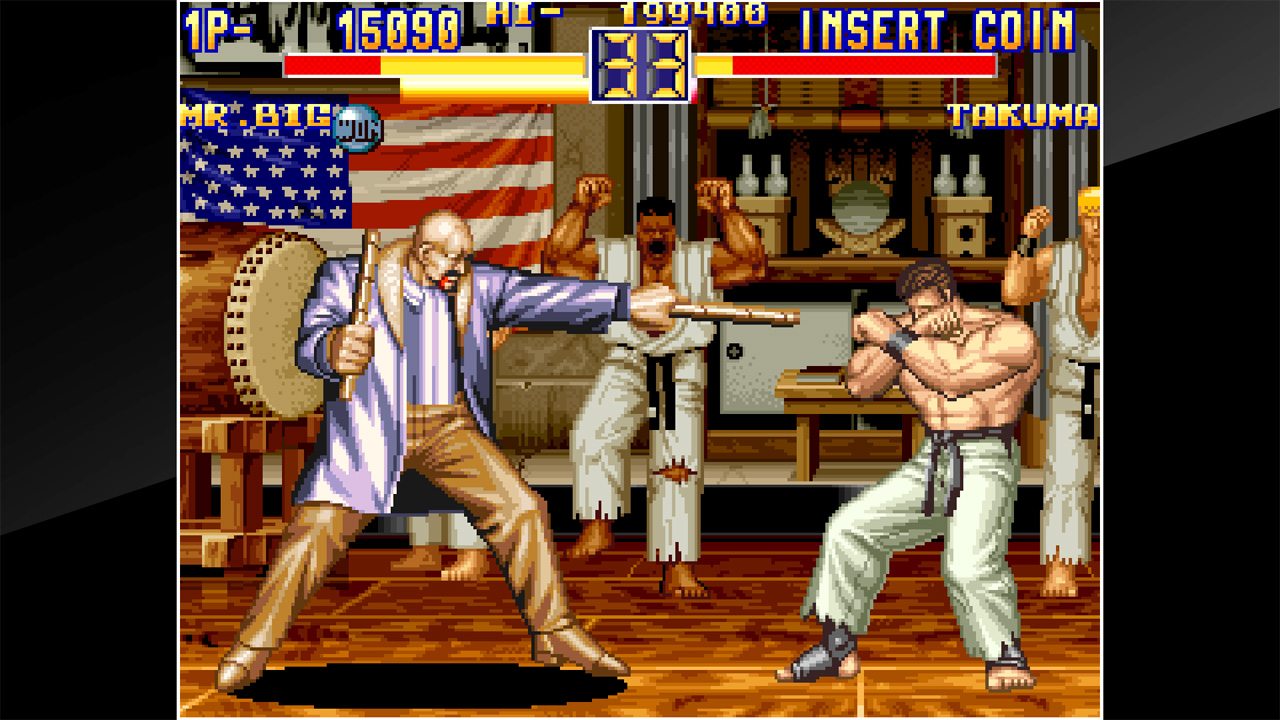 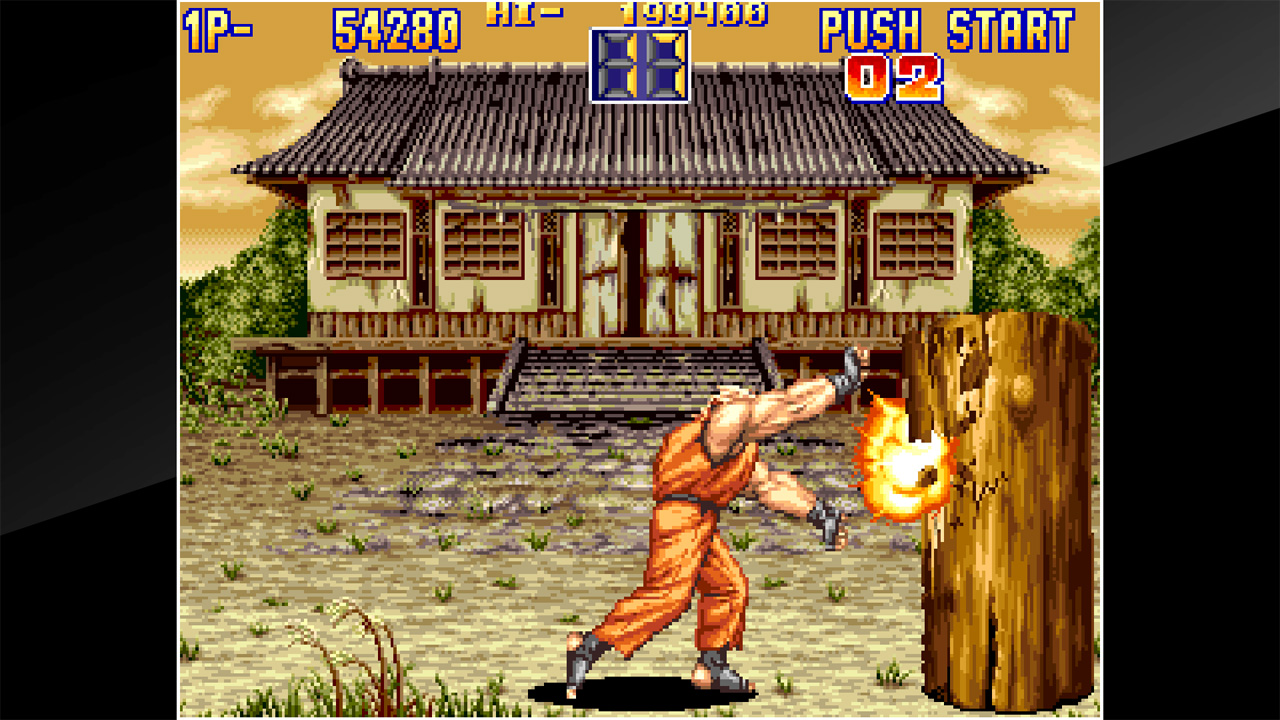