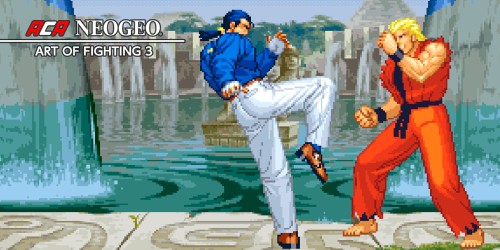 "ART OF FIGHTING 3" is a fighting game released by SNK in 1996. As a side-story in the ART OF FIGHTING series, it portrays the drama and battles of the various fighters. With the Ultimate KO system and other mechanics, it makes a stake in a new frontier of 2D fighting games.

Players can change various game settings such as game difficulty, and also reproduce the atmosphere of arcade display settings at that time.

Players can also compete against each other from all over the world with their high scores.

More details on the official game page of ACA NEOGEO ART OF FIGHTING 3 ... 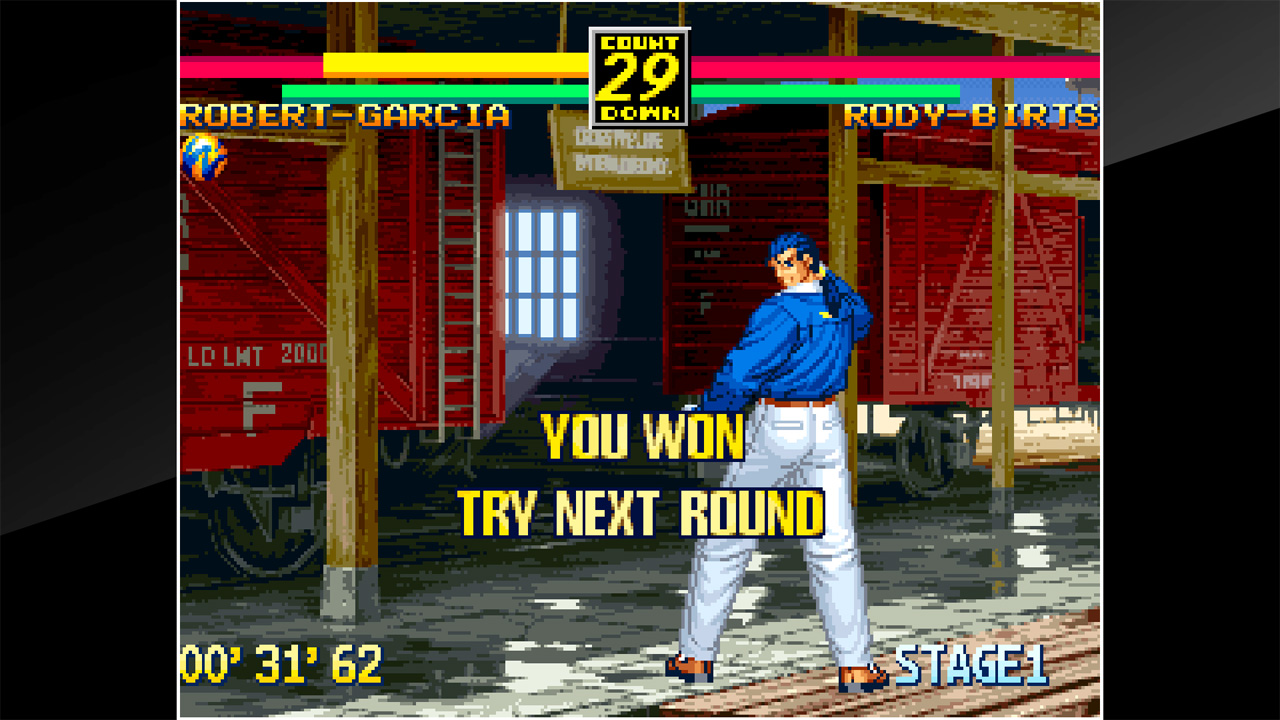 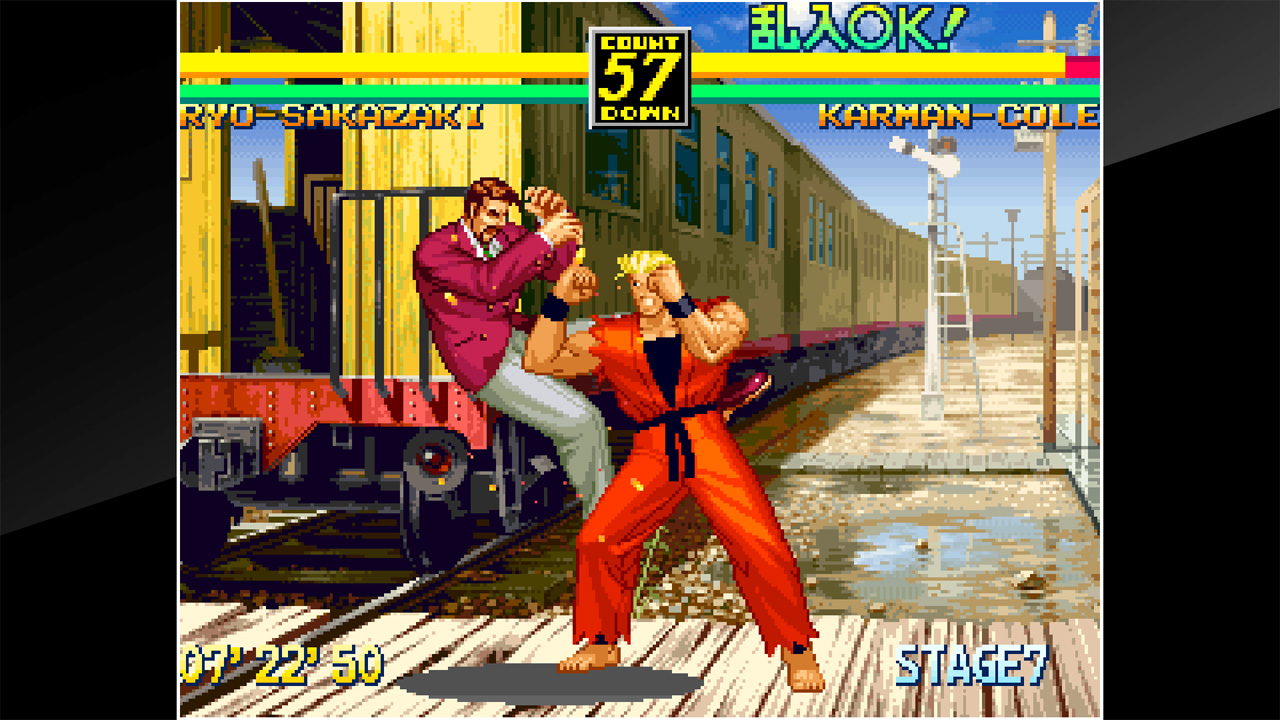 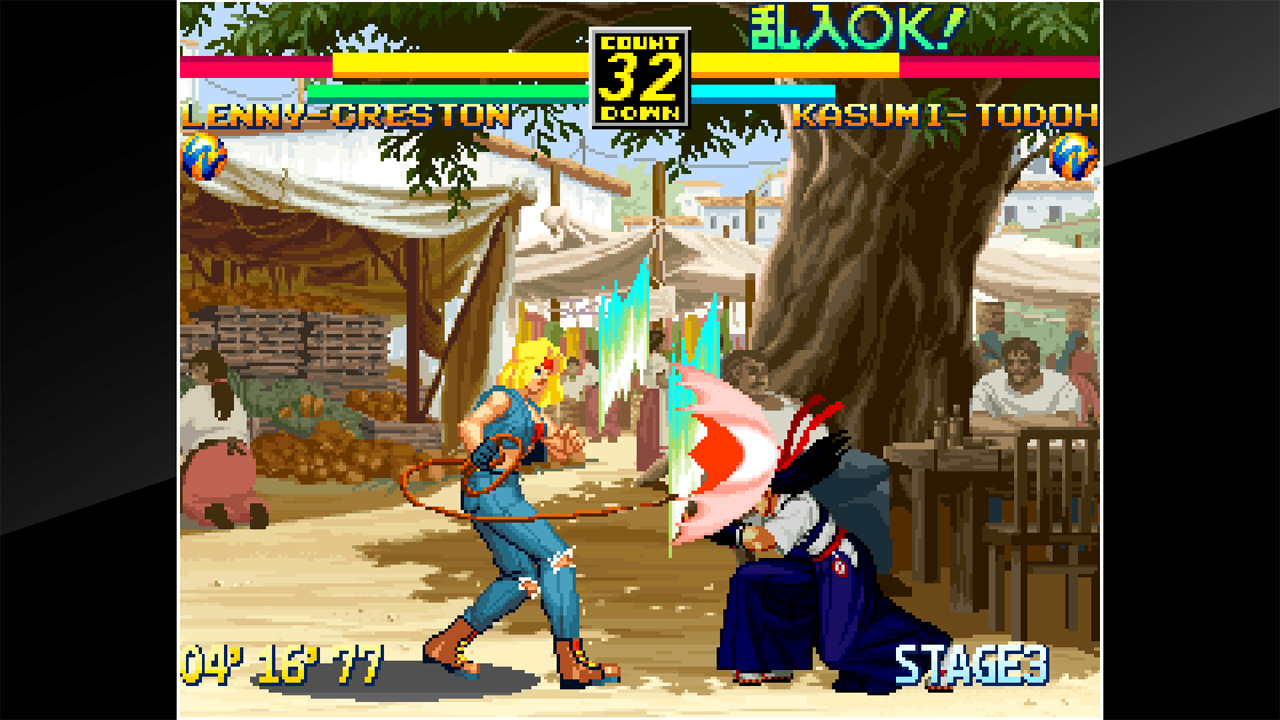 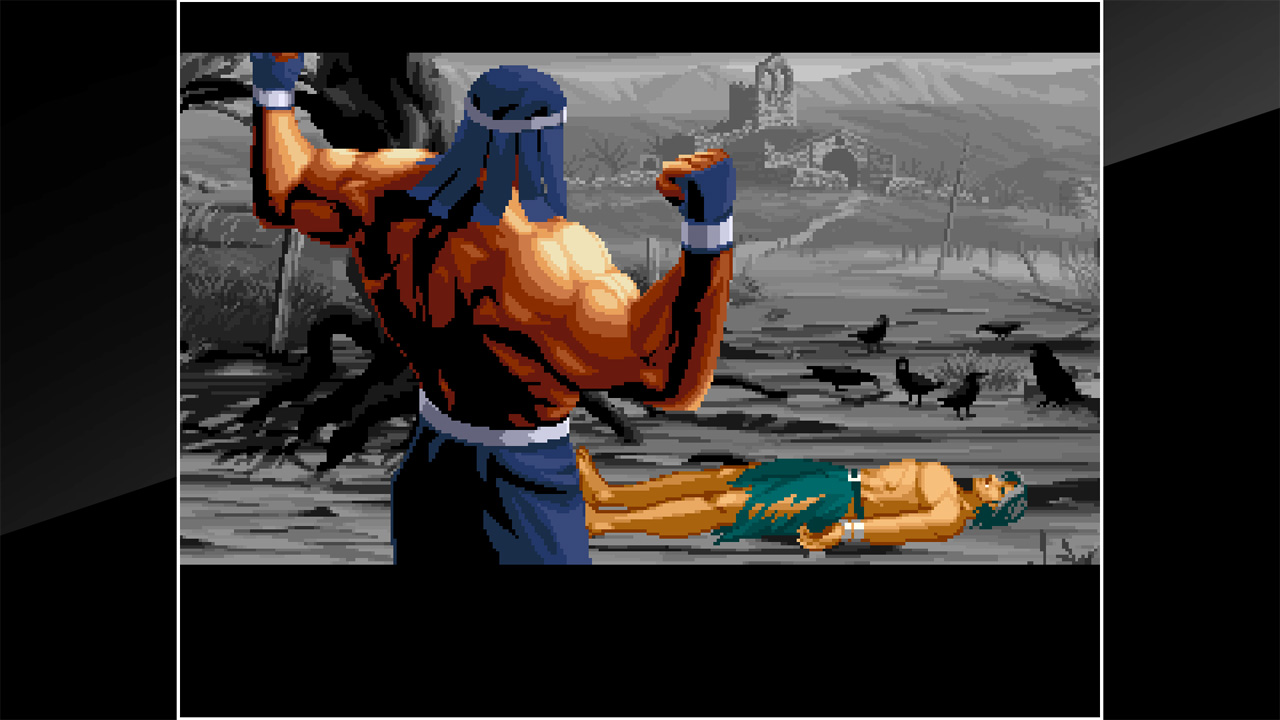 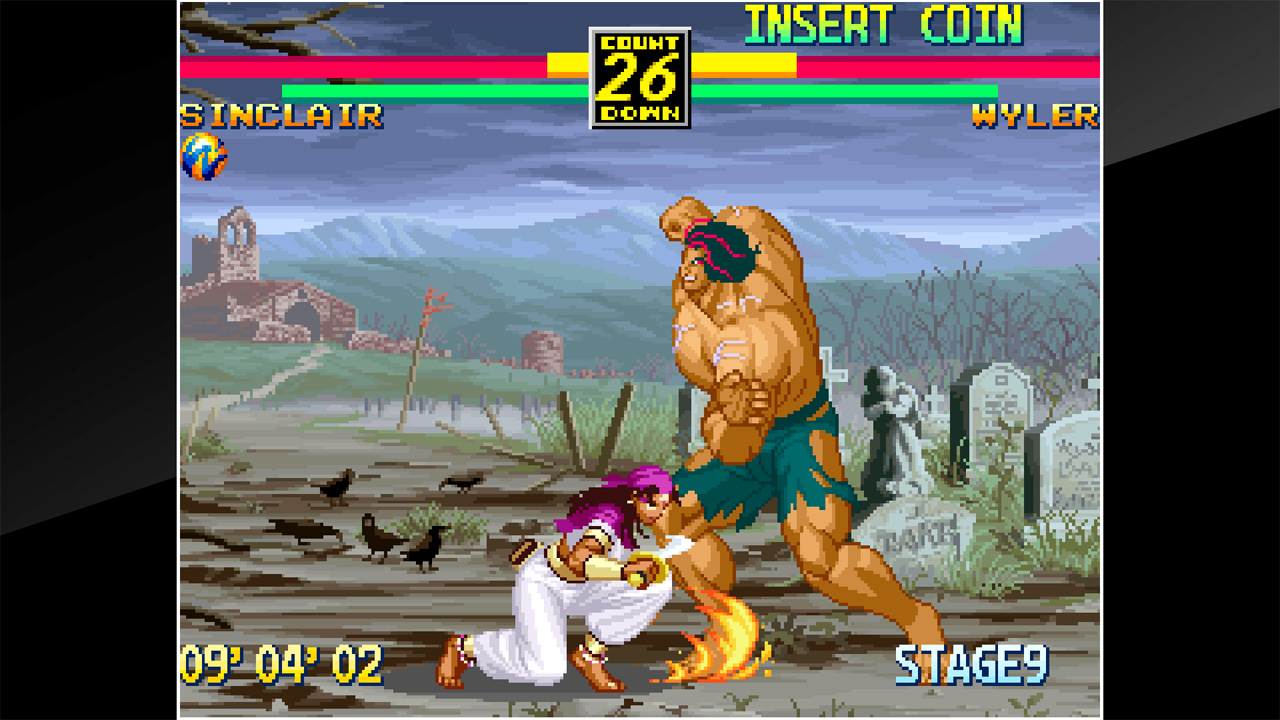