"BLAZING STAR" is a shooting game released by SNK in 1998.
Your mission is to take on the sinister AI “Brawshella” that is the main culprit behind an army of deadly biological weapons. You have 6 different ships at your disposal for this task. 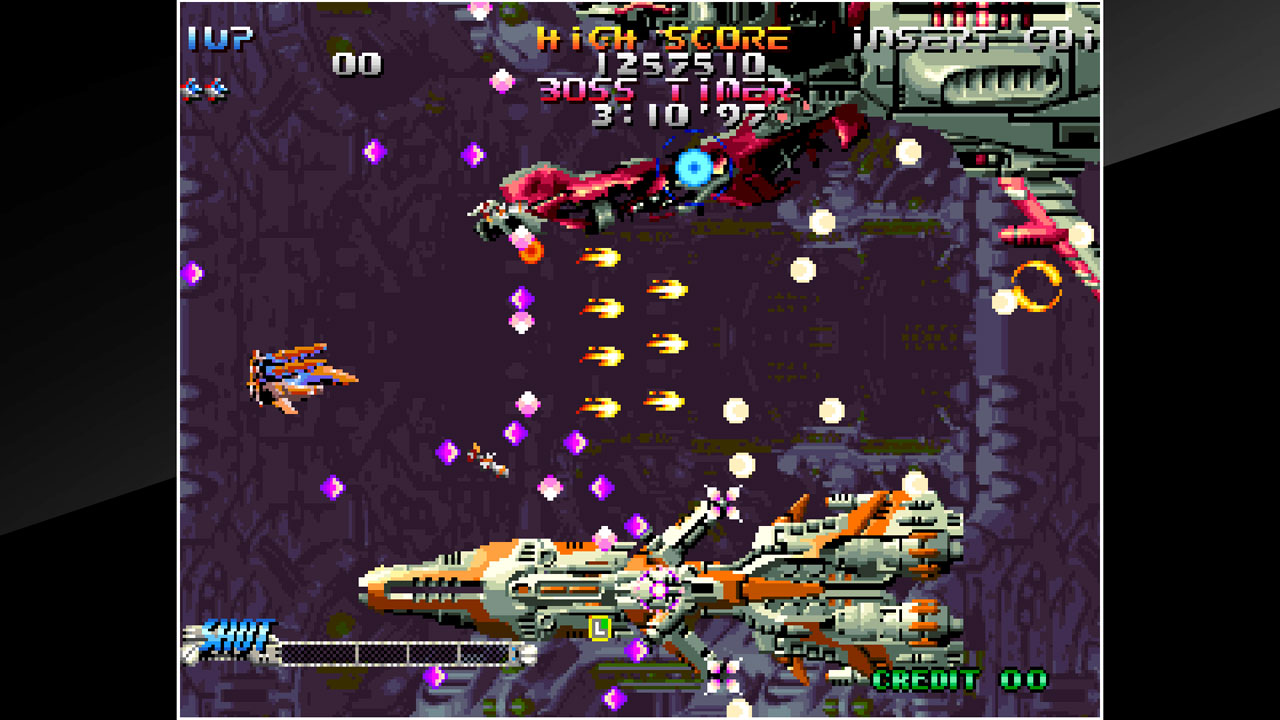 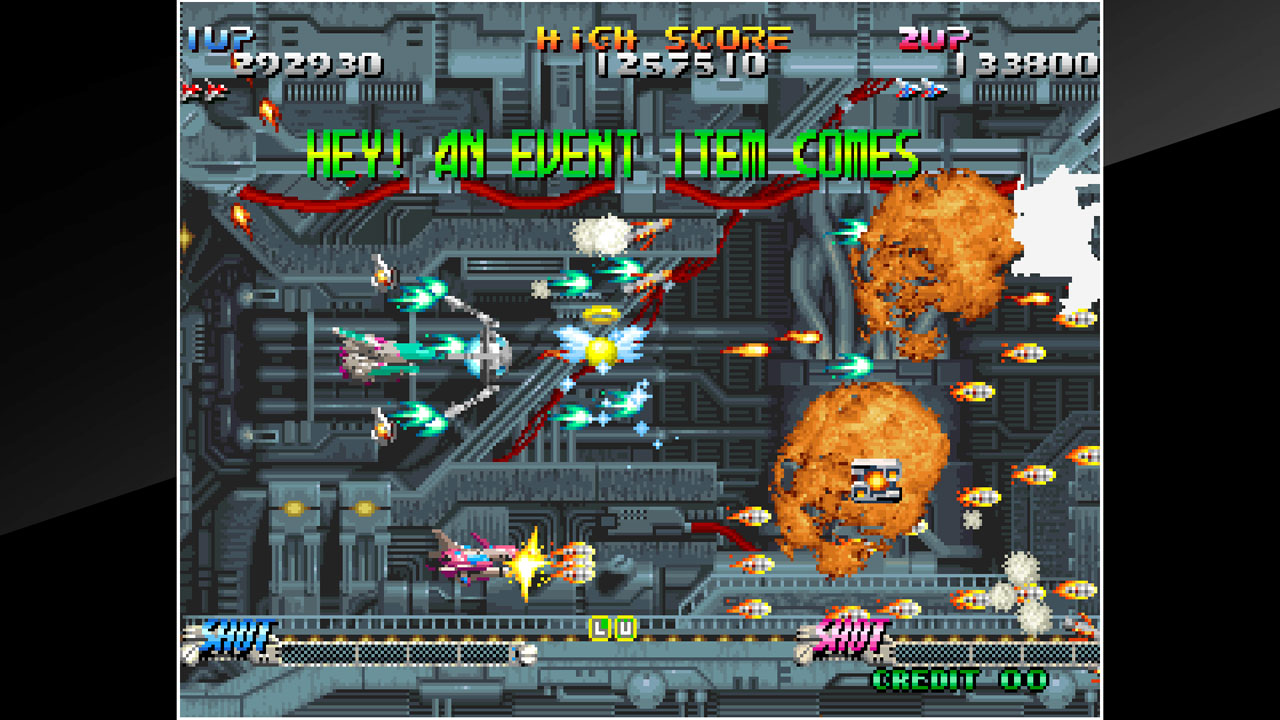 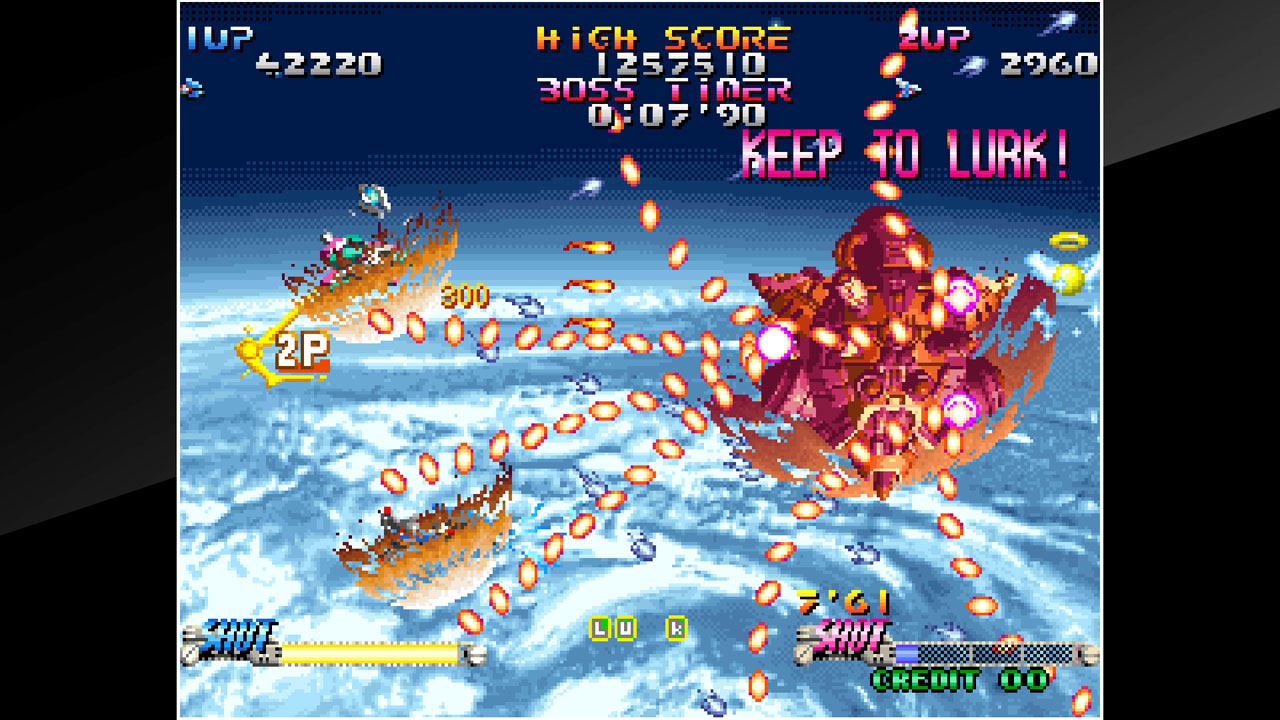 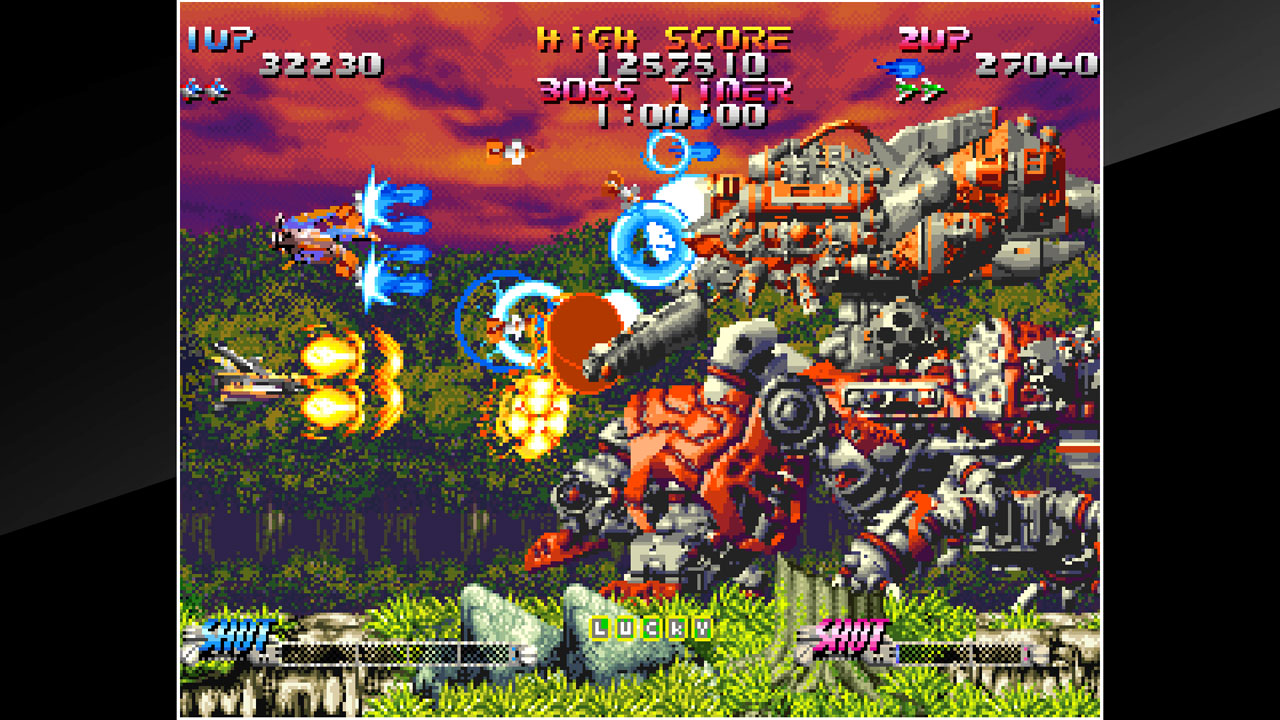 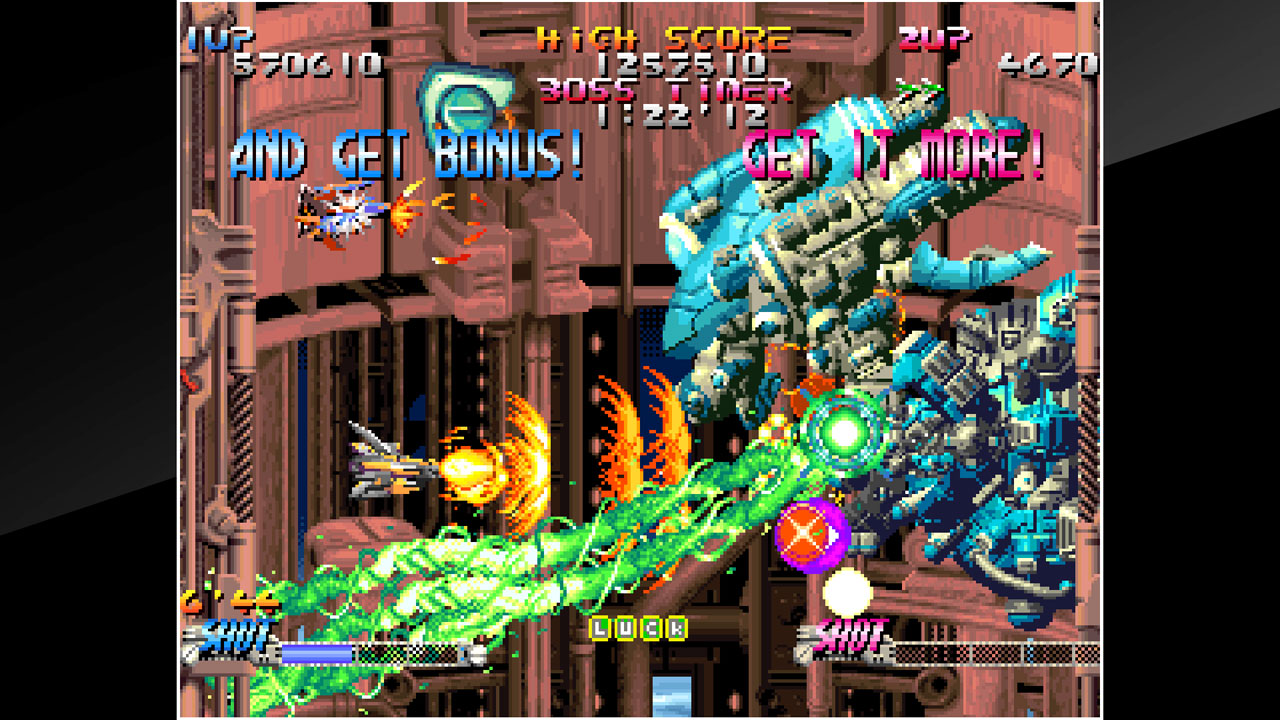