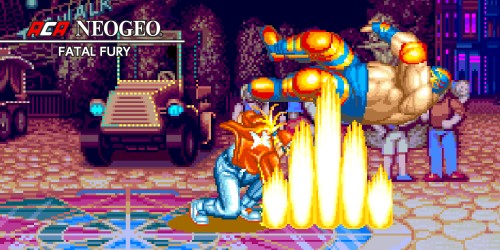 Players take part in brutal street fights in a variety of locations, with the goal of toppling the infamous crime lord Geese Howard.

The game includes very unique features when compared to other fighting games available at the time, including a special Line Battle system that allows players to traverse between the foreground and background and 2-player co-op functionality. 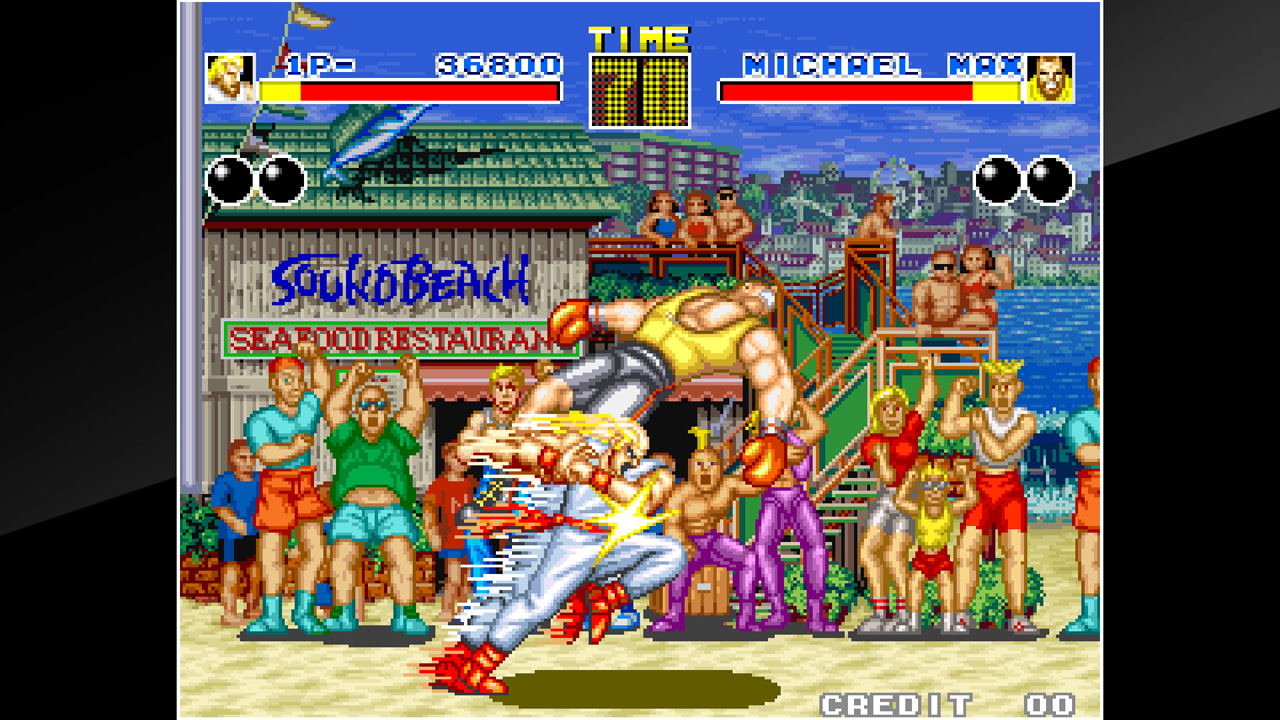 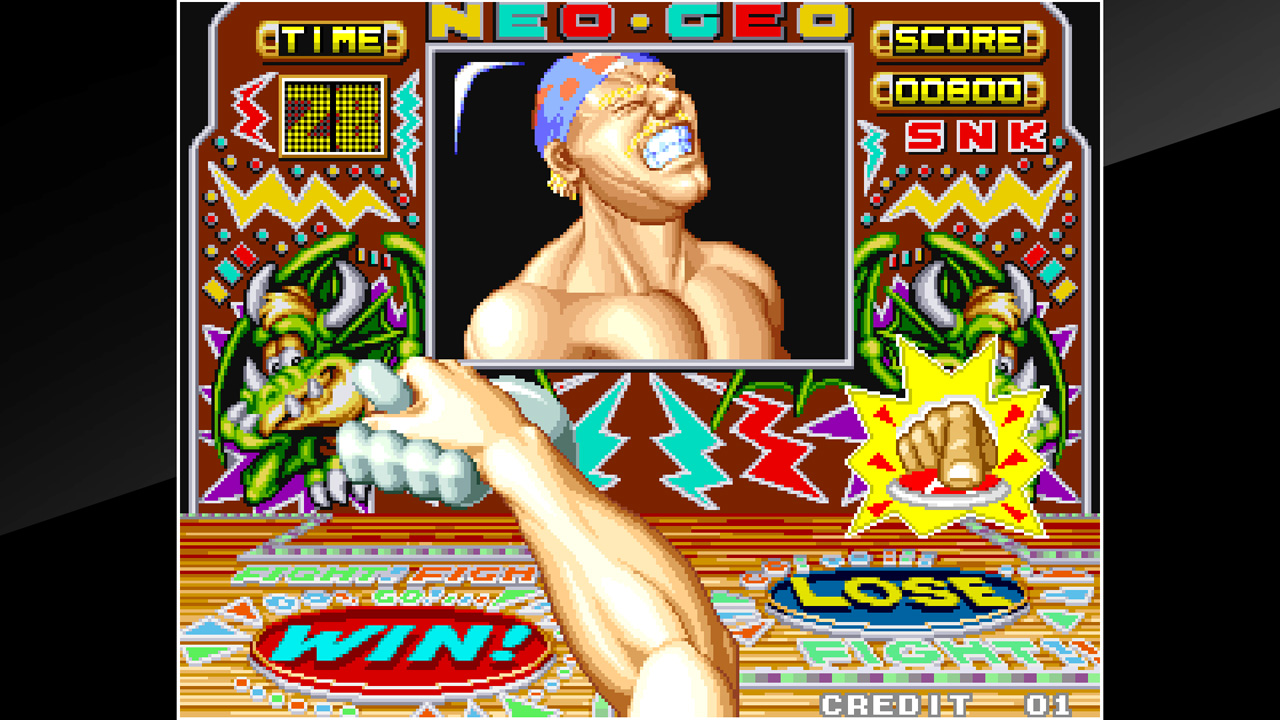 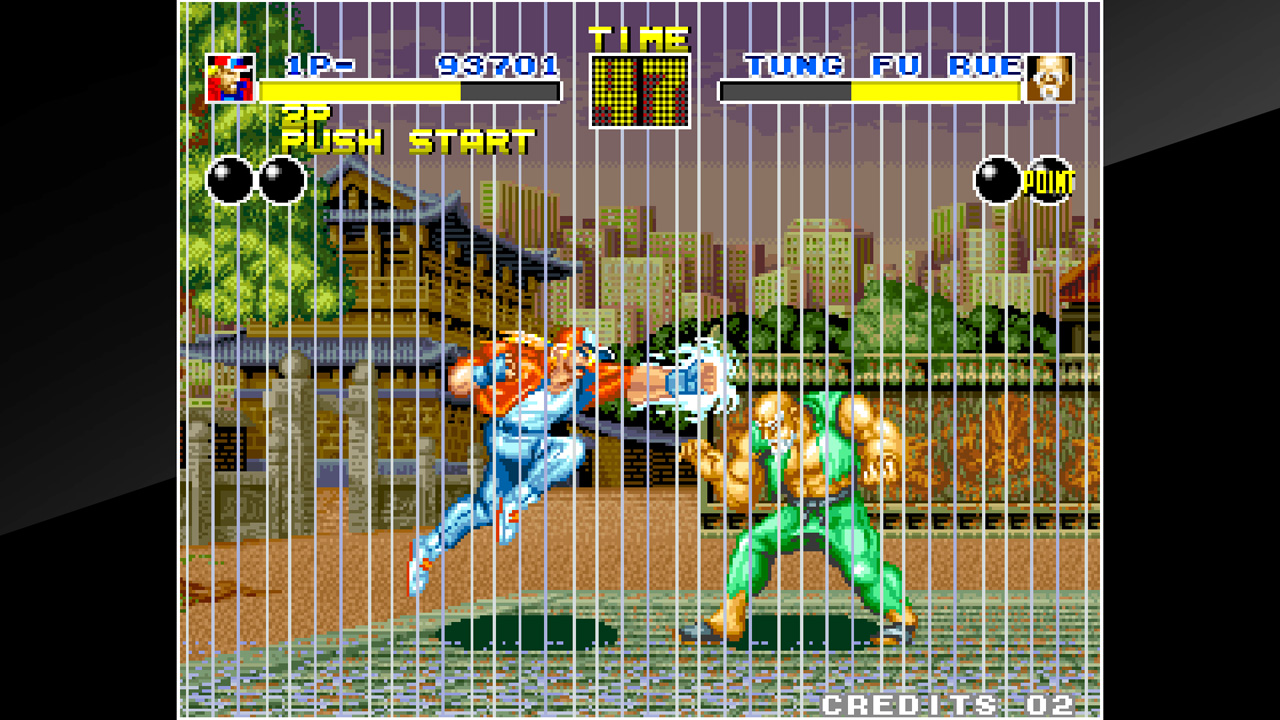 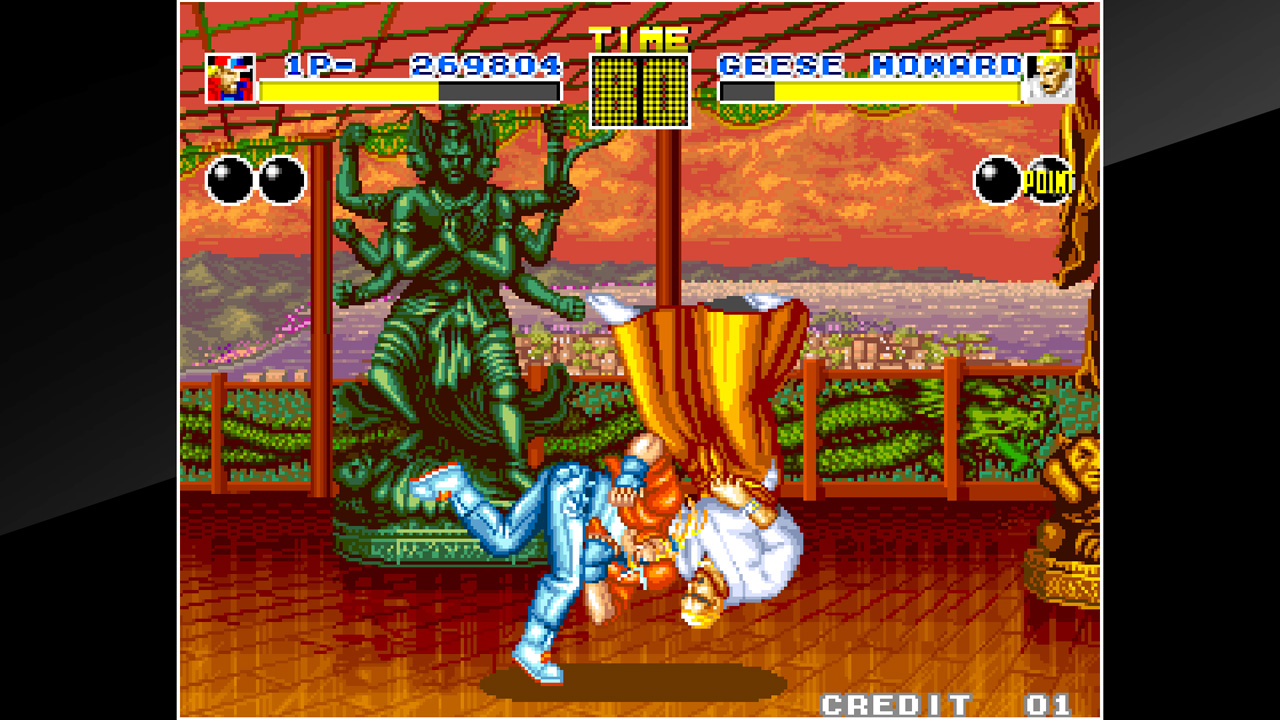 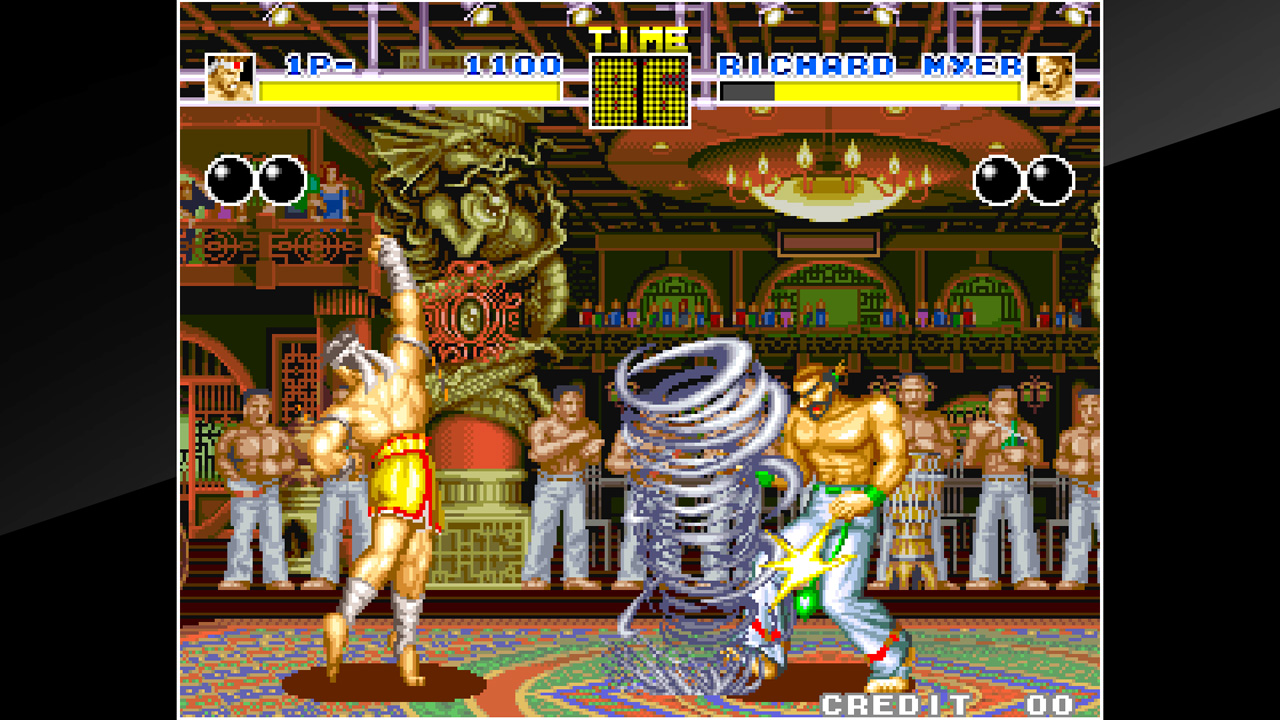 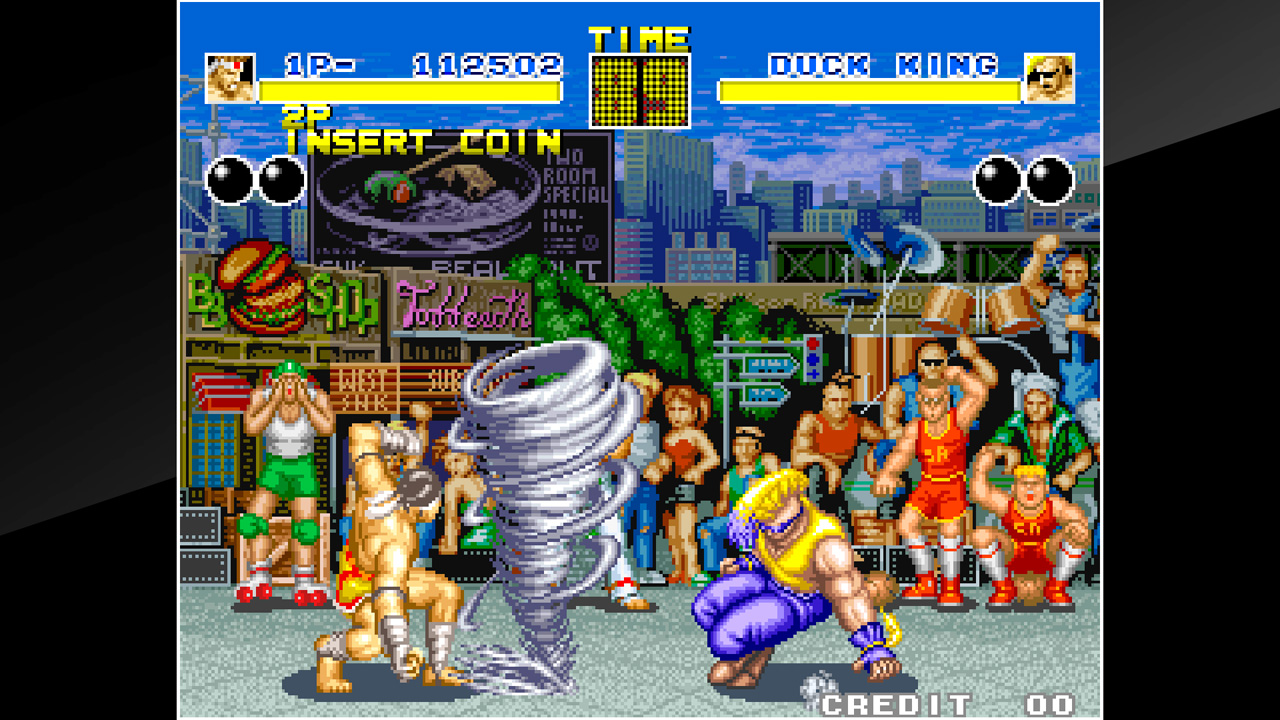