"GALAXY FIGHT: UNIVERSAL WARRIORS" is a fighting game released by Sunsoft in 1995.

In the world that was destroyed by the destructors of the universe, eight warriors challenge to fight each other's speculation.

Please enjoy the world view of SF touch and the fight full of speed. 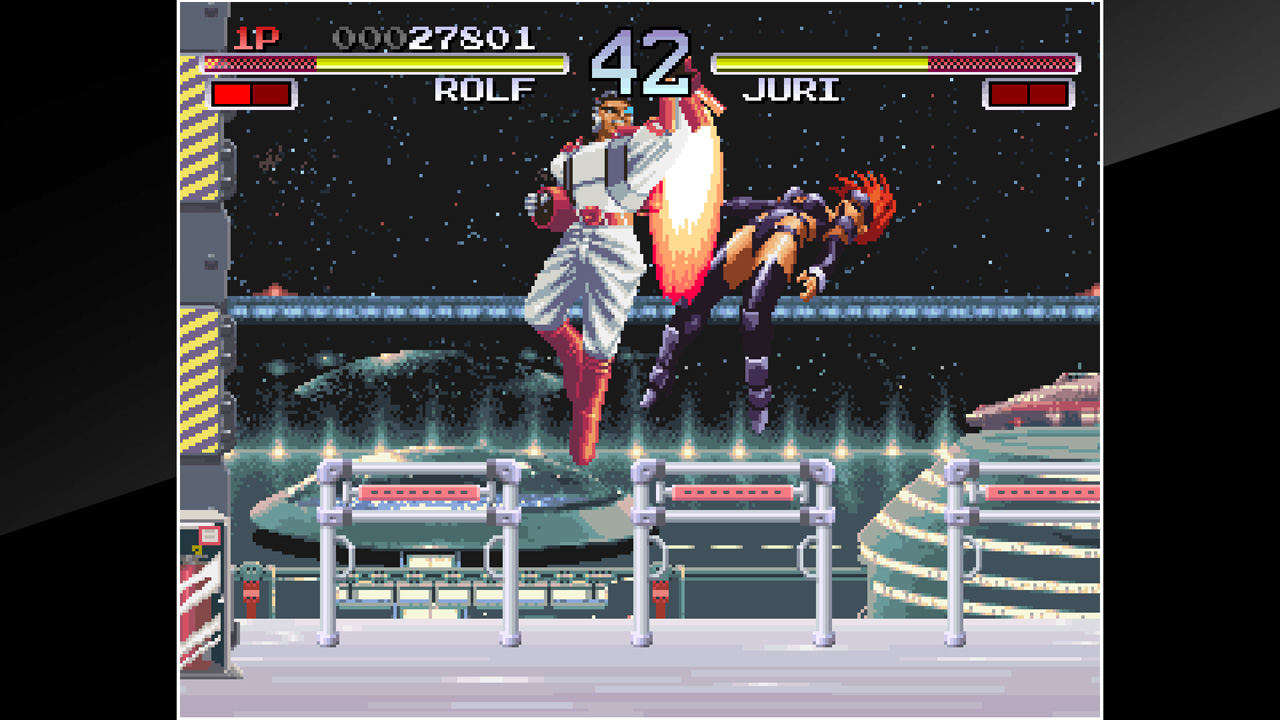 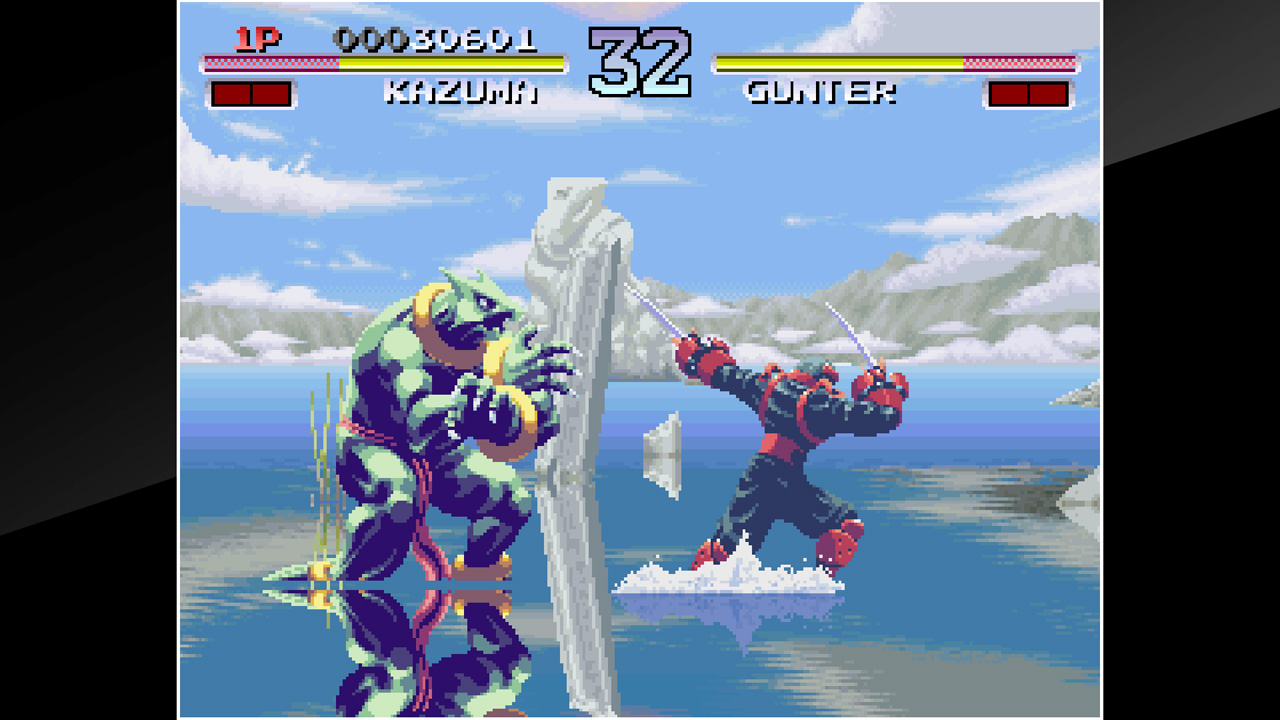 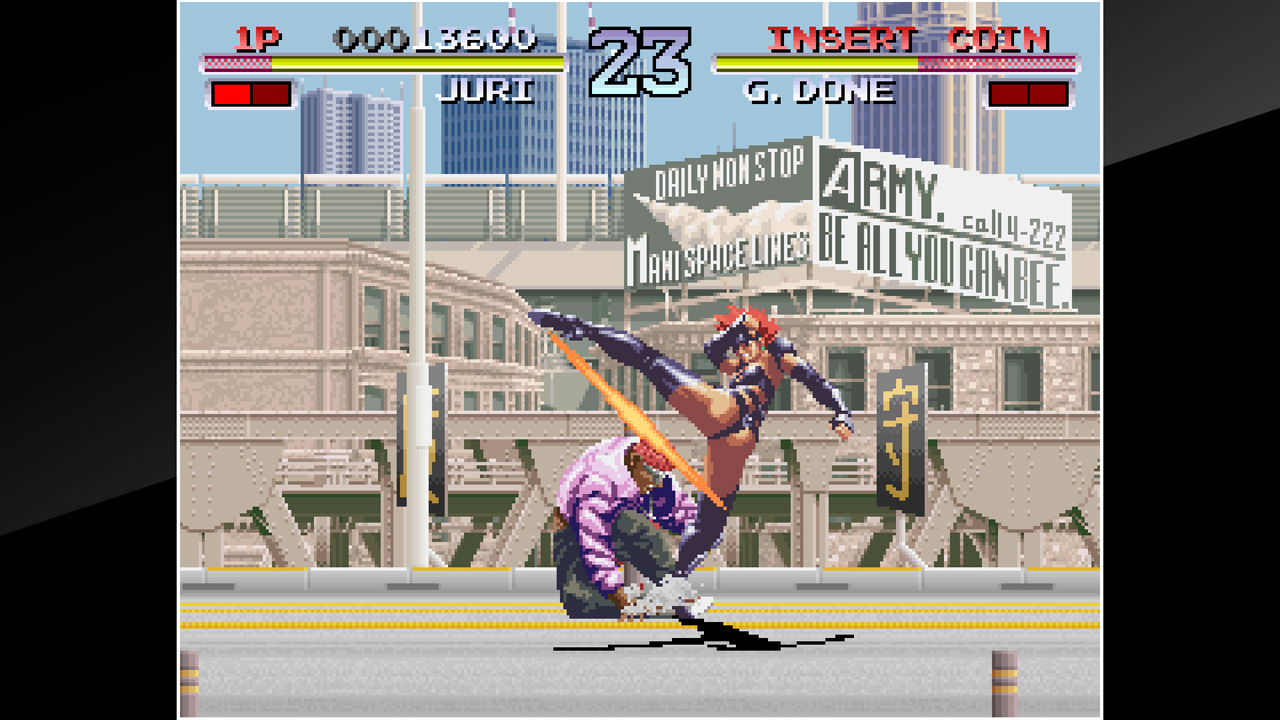 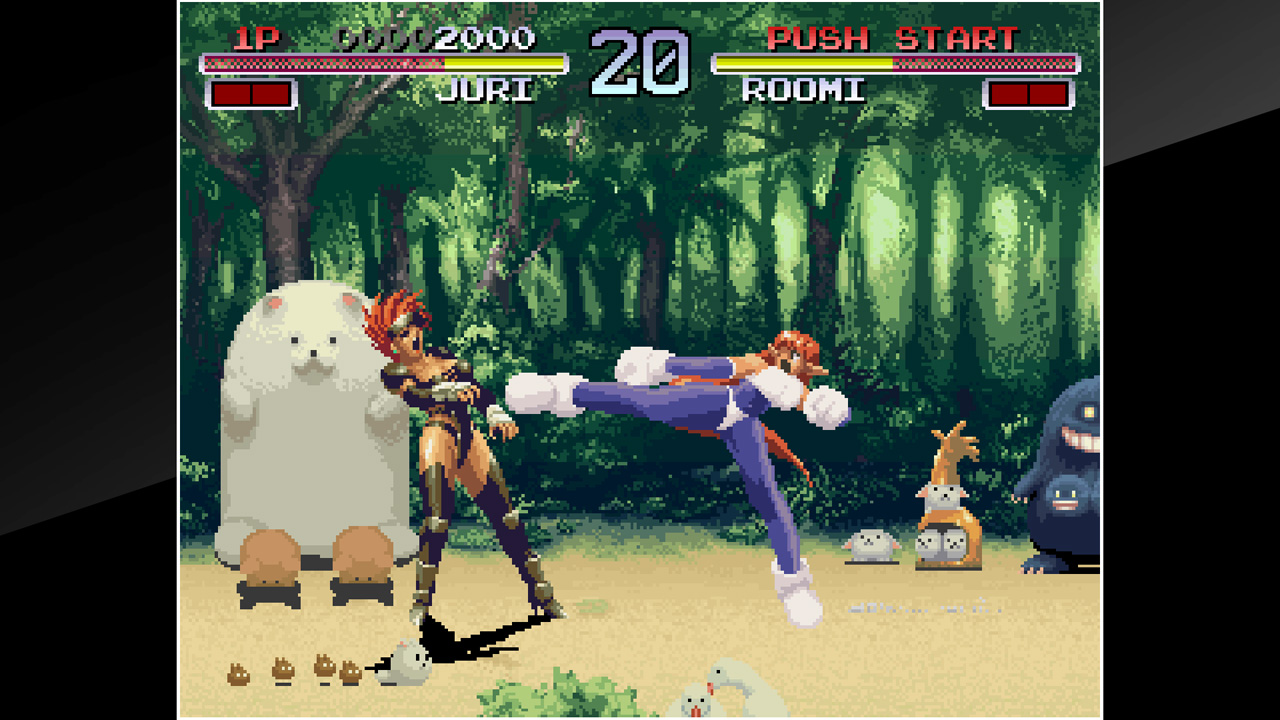 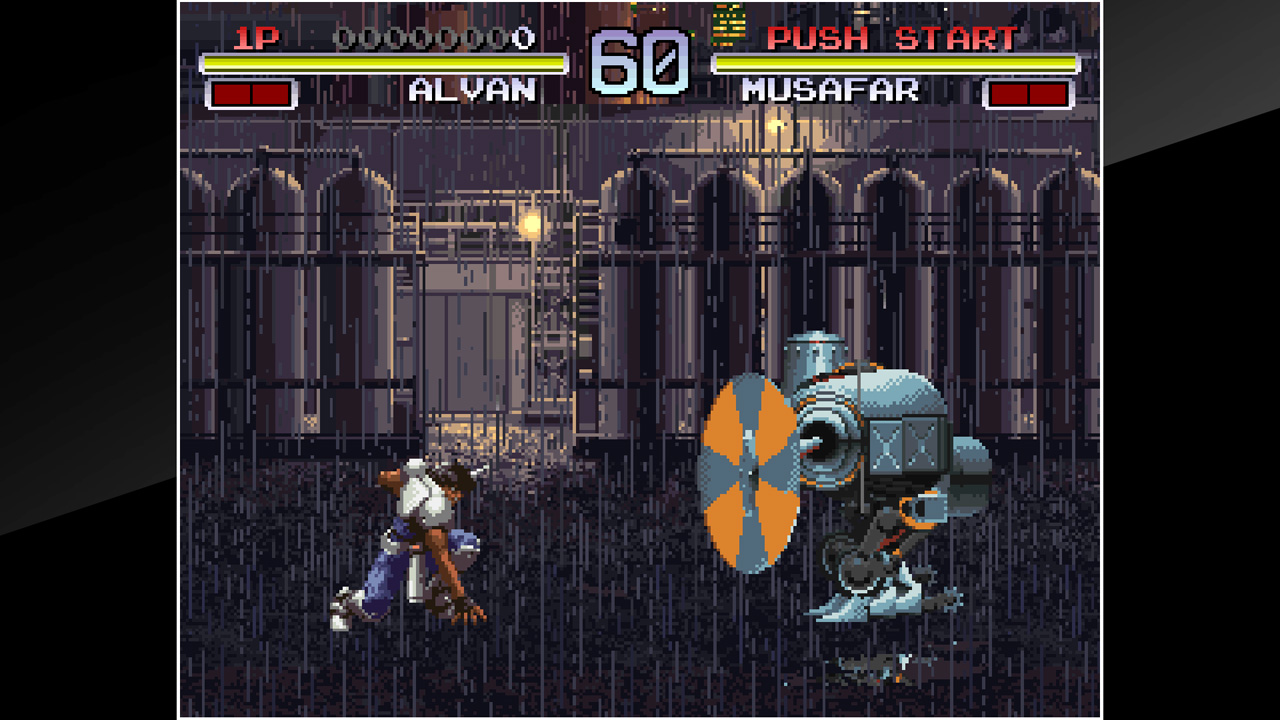