"GHOST PILOTS" is a shooting game released by SNK in 1991. The hero flies an old-fashioned seaplane in order to fight the two powerful nations invading their own country. Alongside giant military weapons, a mysterious combat unit arrives and makes for an intense battle. 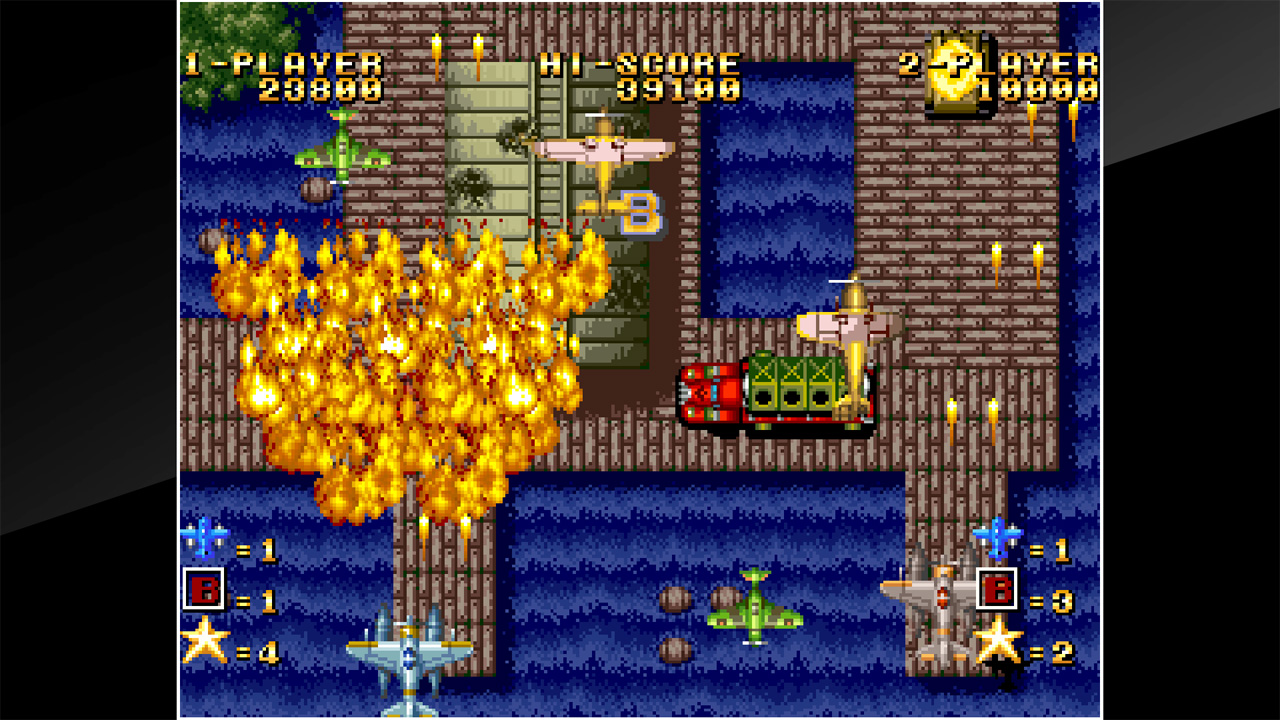 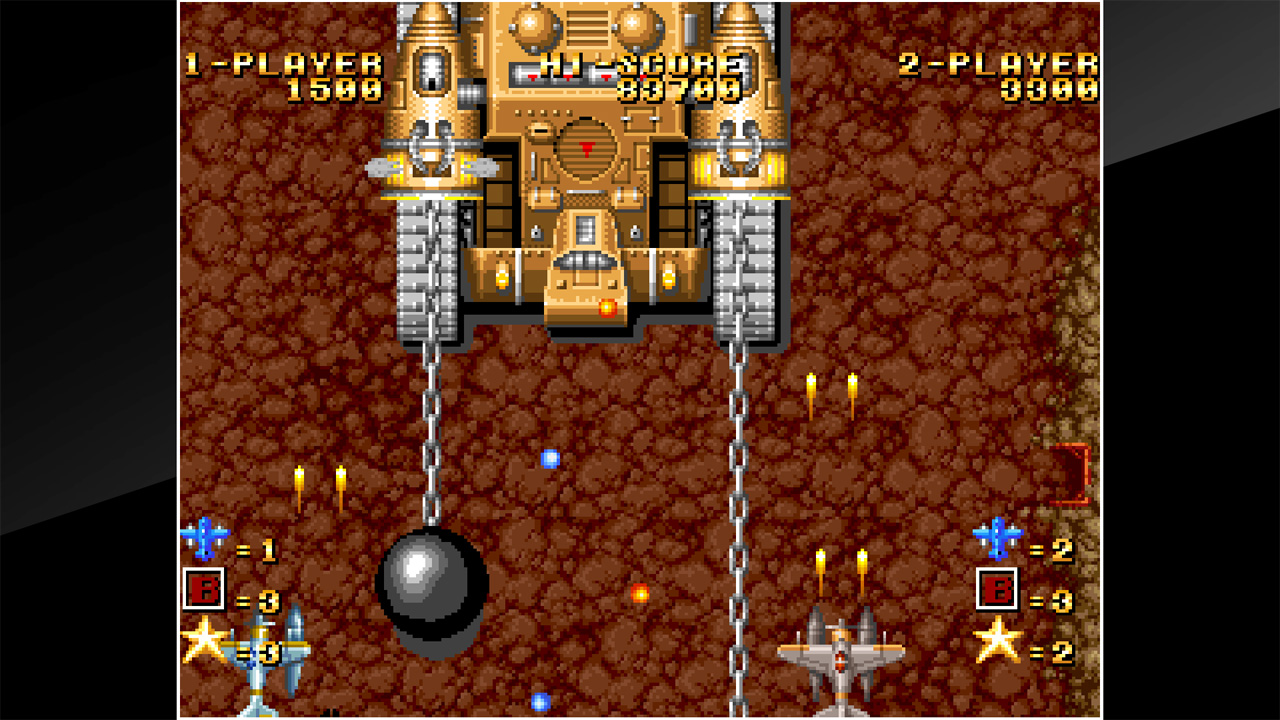 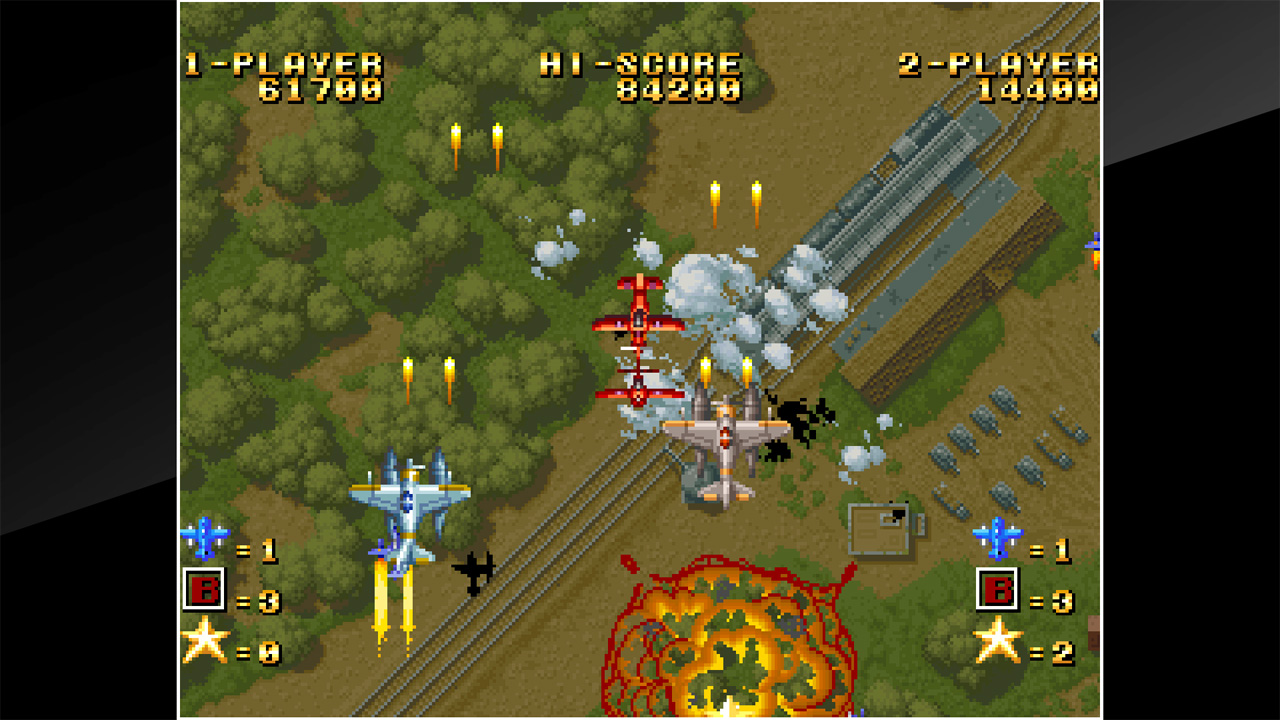 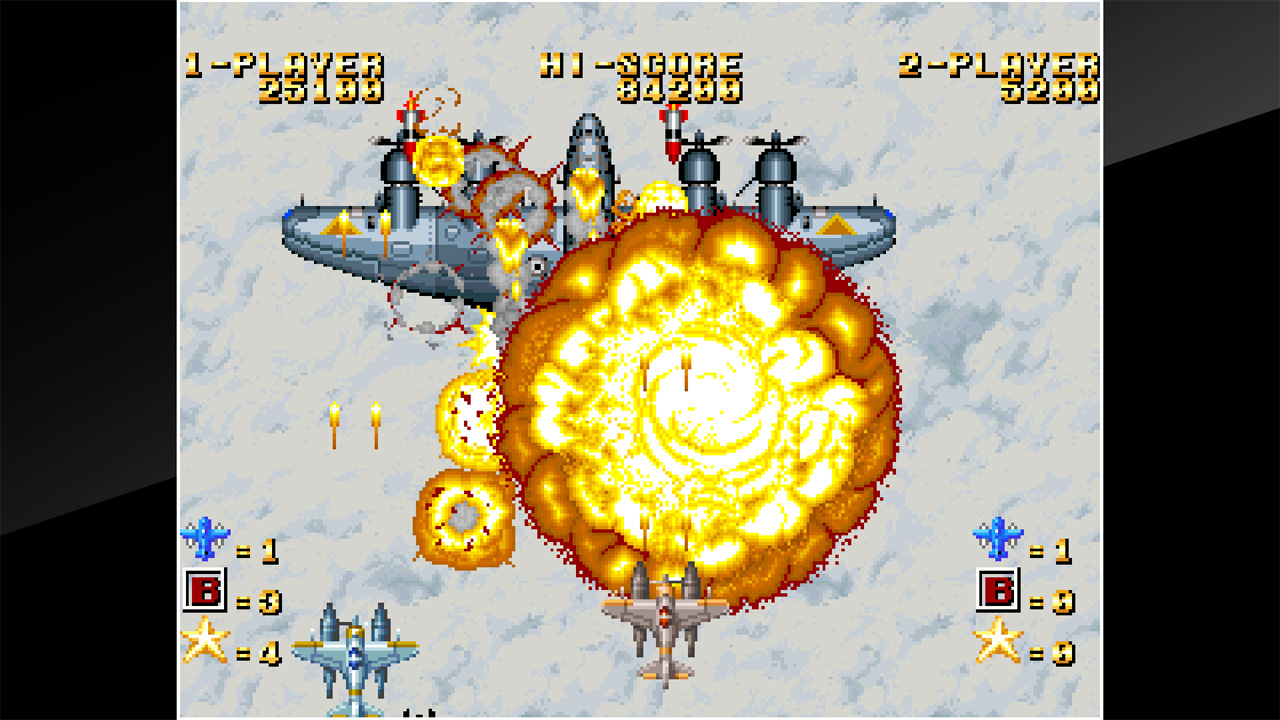 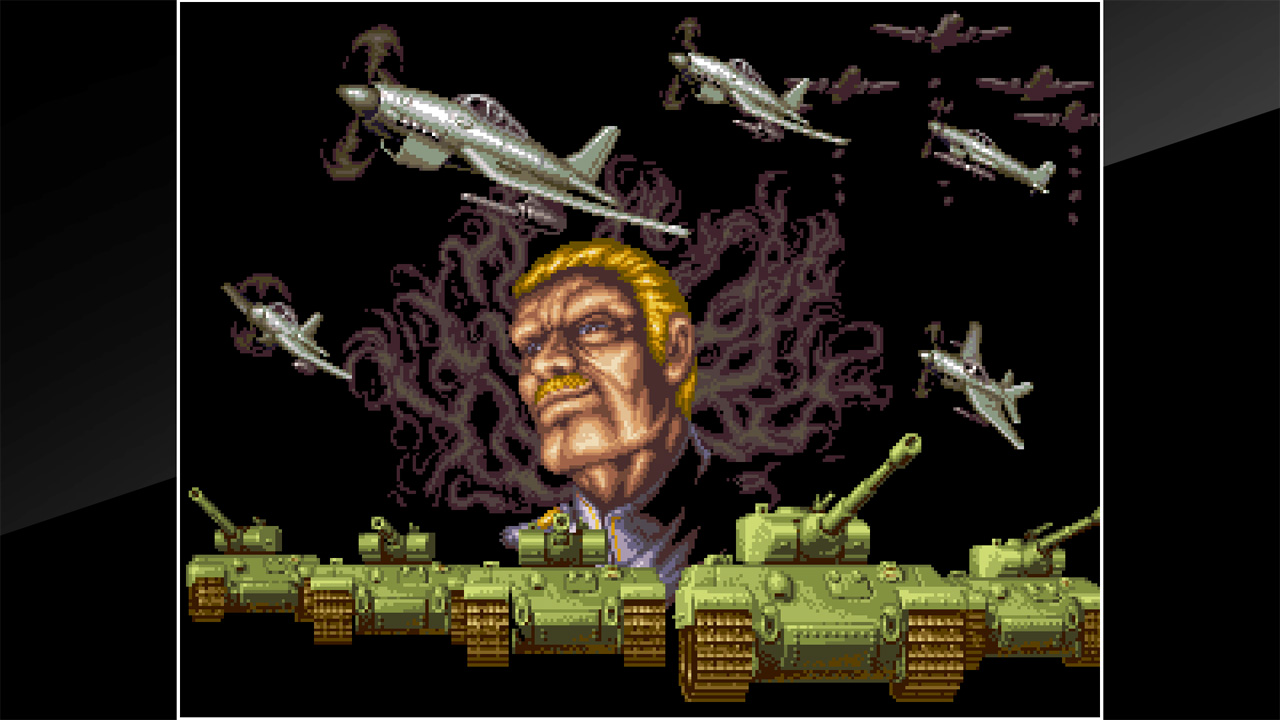 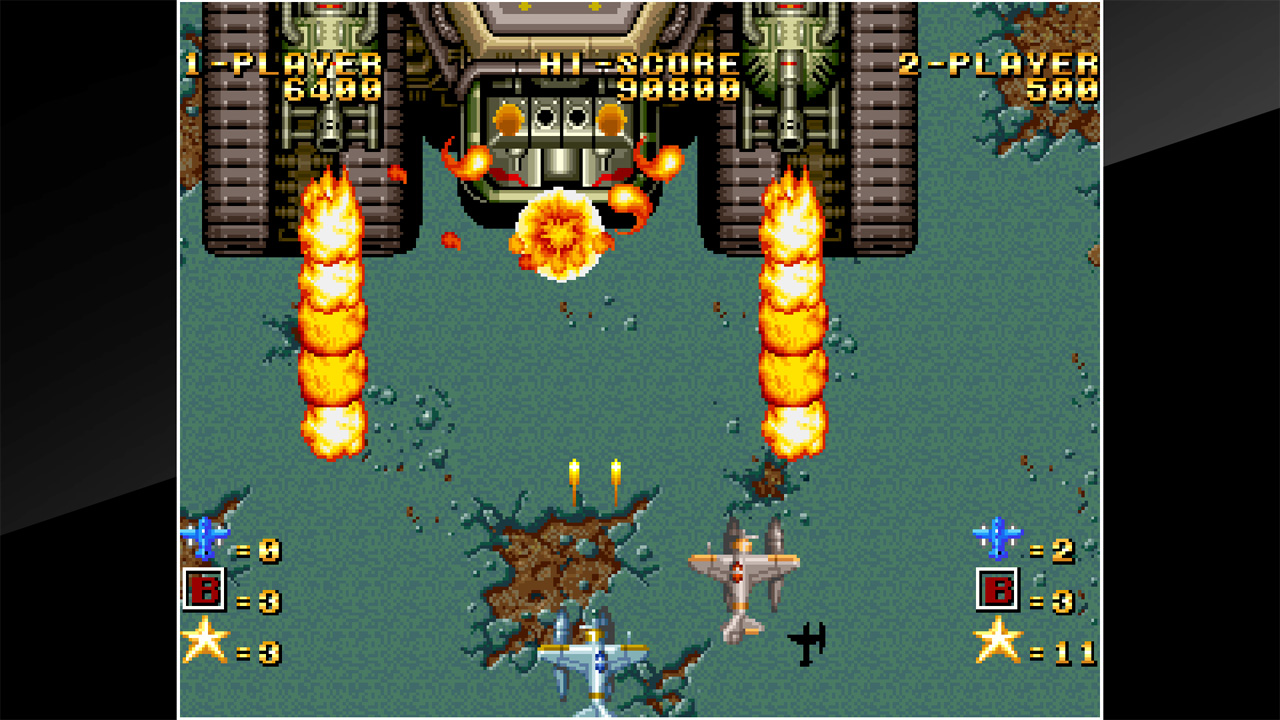