“KIZUNA ENCOUNTER” is a fighting game released by SNK in 1996.
Create a team of two fighters and use weapons and your fists to win in single-round sudden death tag-team matches!
Experience the feel of an advanced battle system that pairs mid-battle character change-ups and easy commands leading to rush combos! 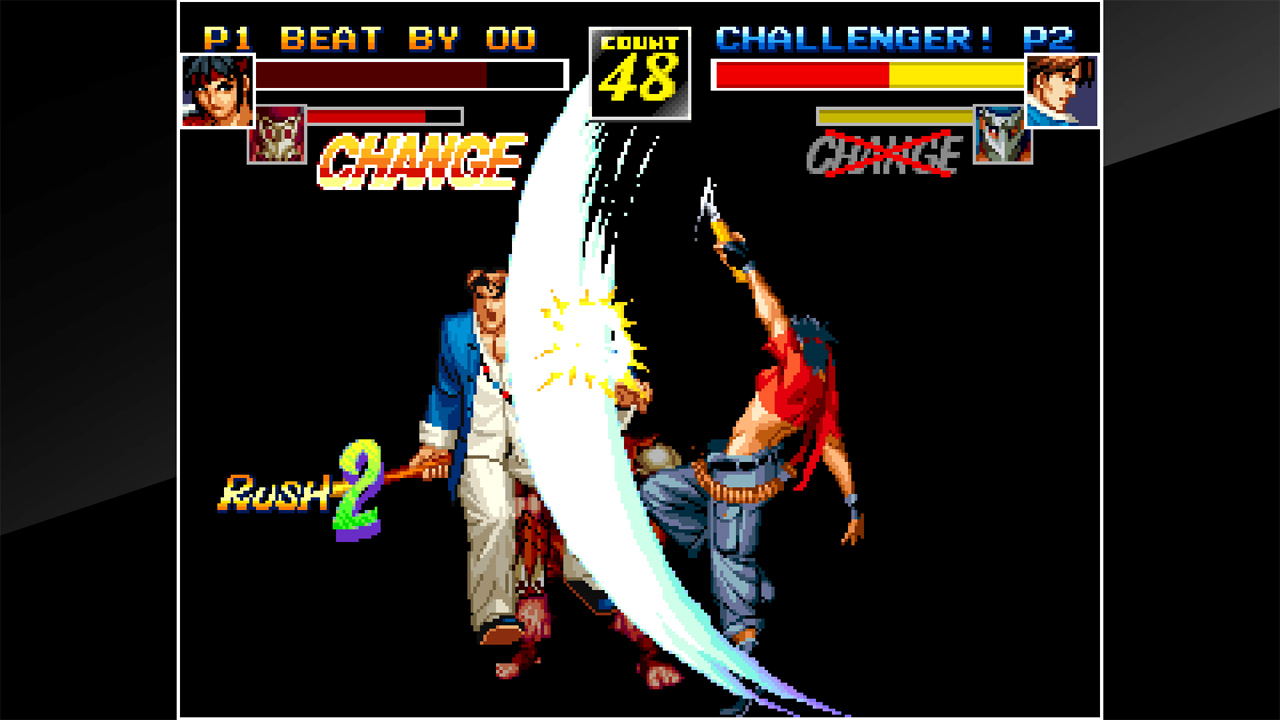 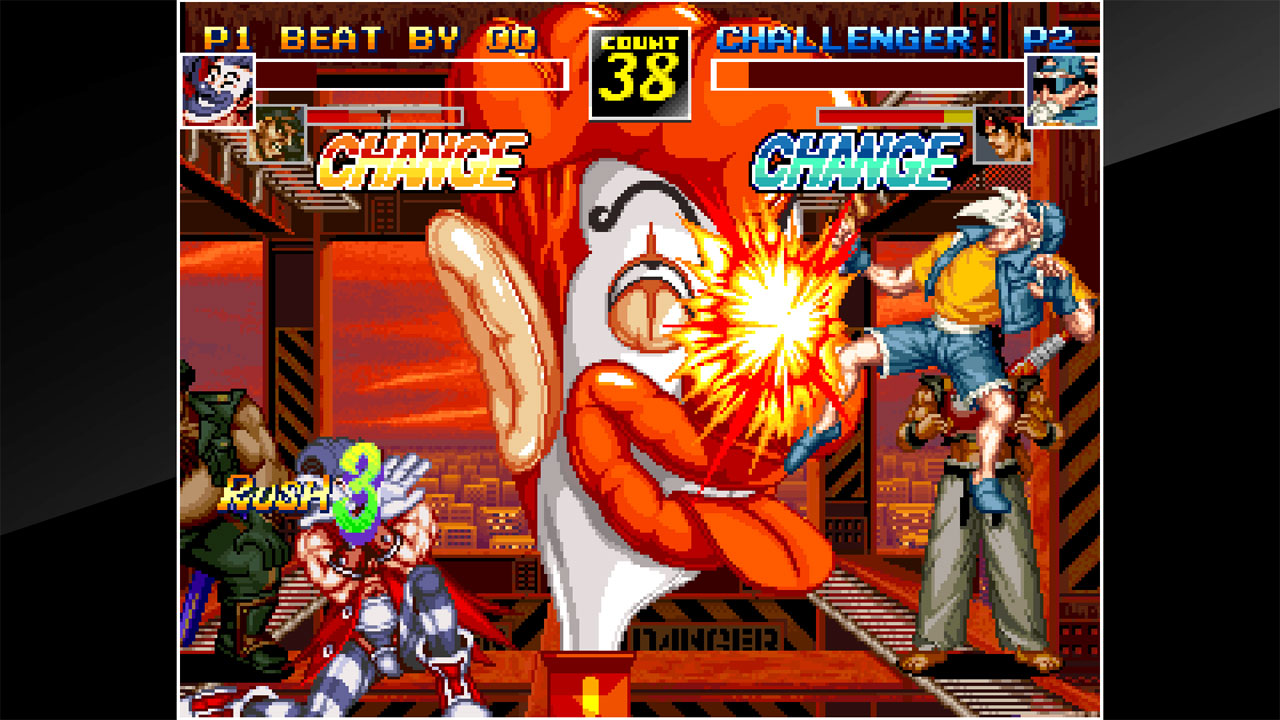 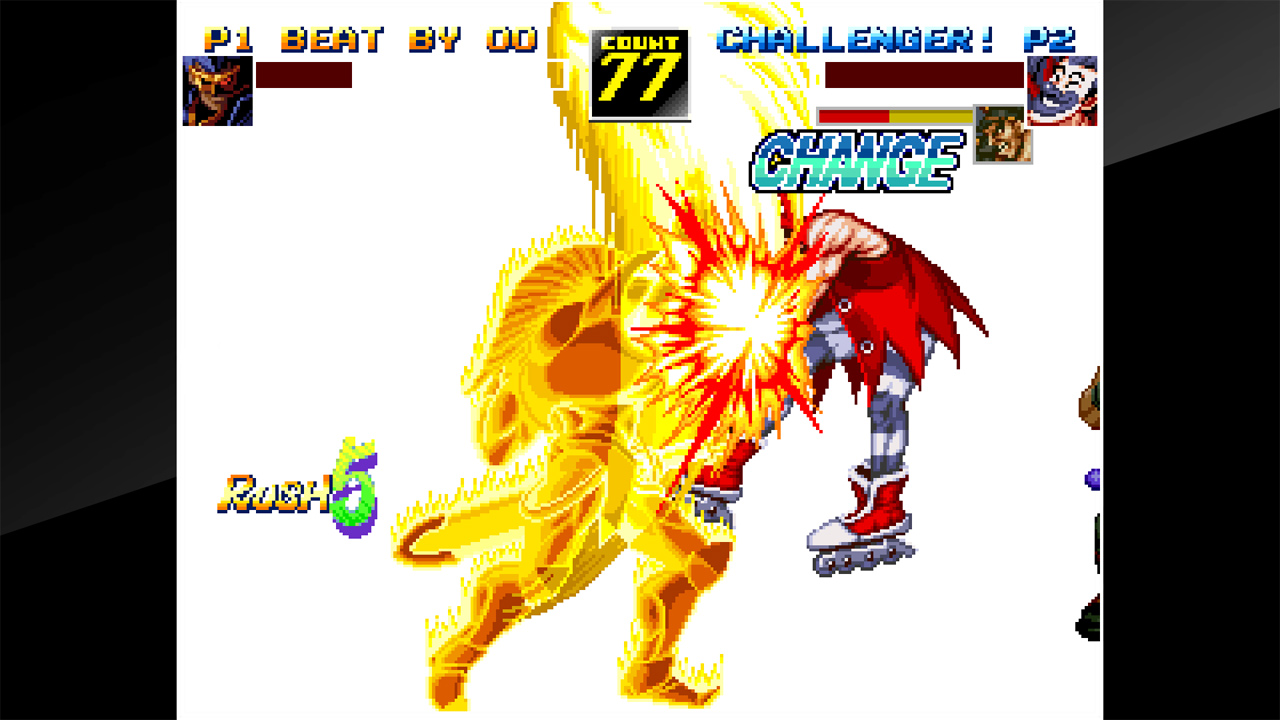 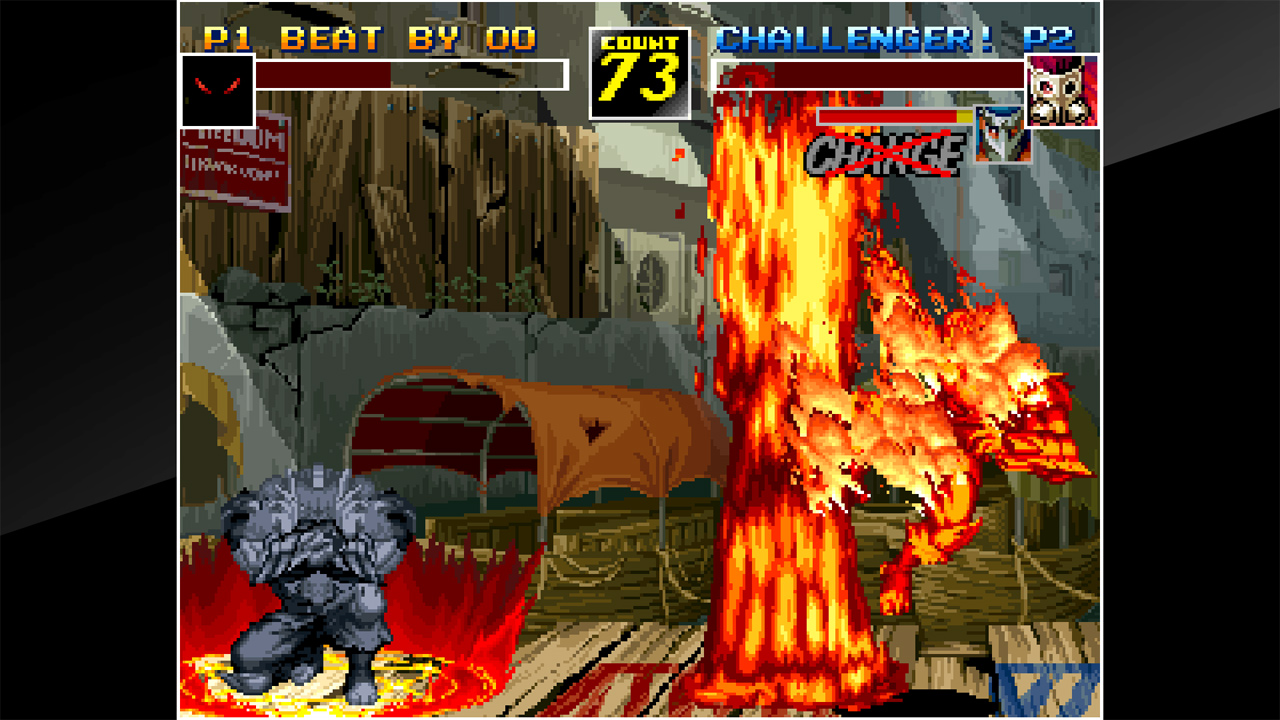