Players can use weapons such as laser, homing, or grenades, which can be powered up as many as three times, along with a "unit" that can nullify enemy bullets and attack foes. Using these abilities and many other attacks players will fight in order to win the war between robots and humanity. 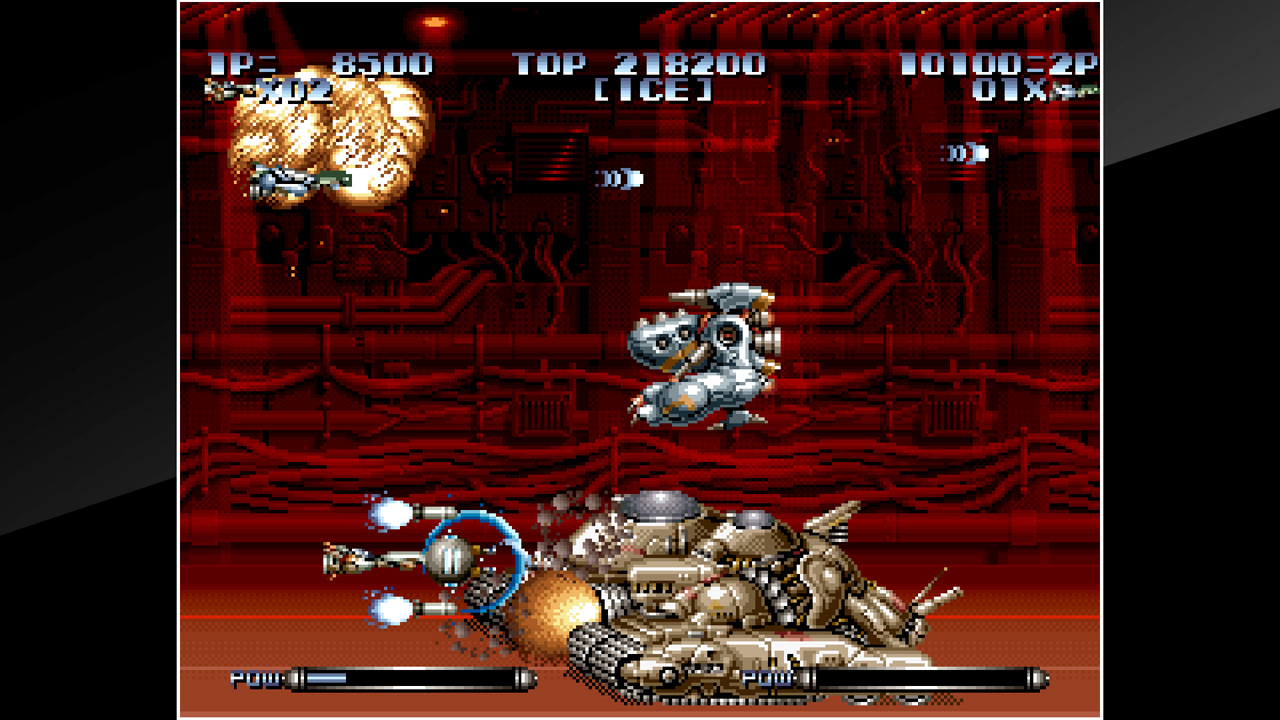 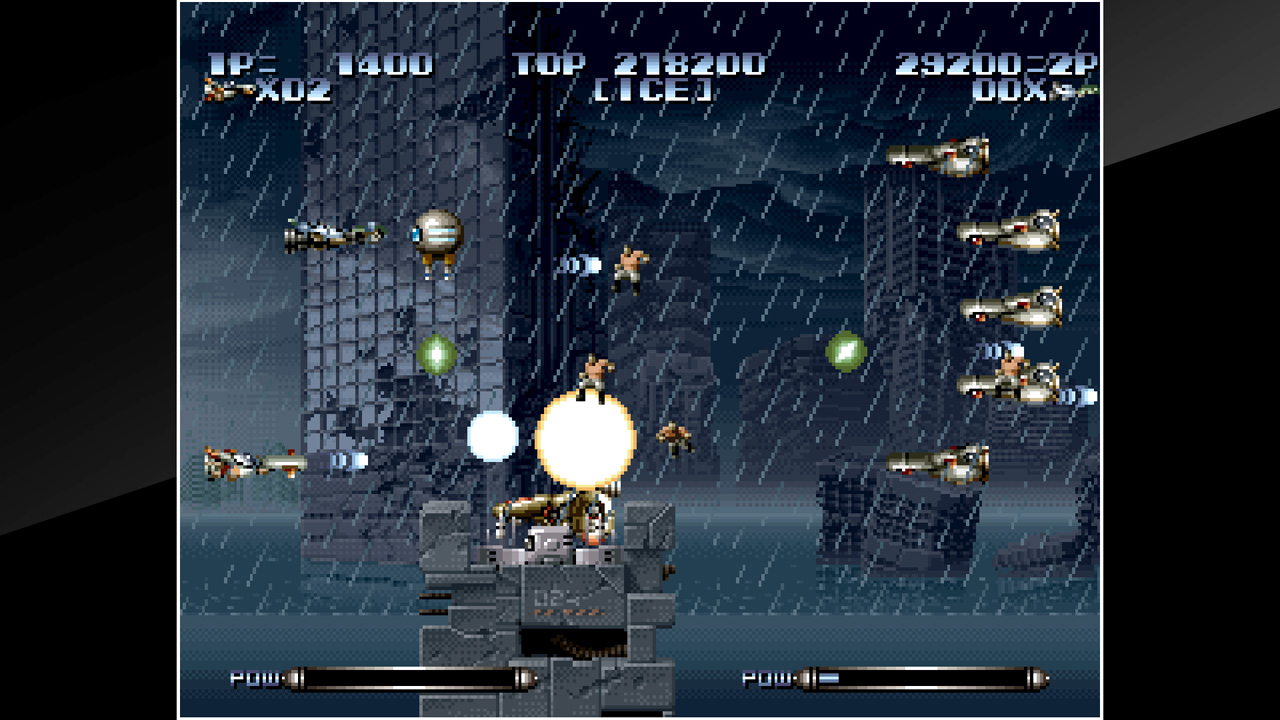 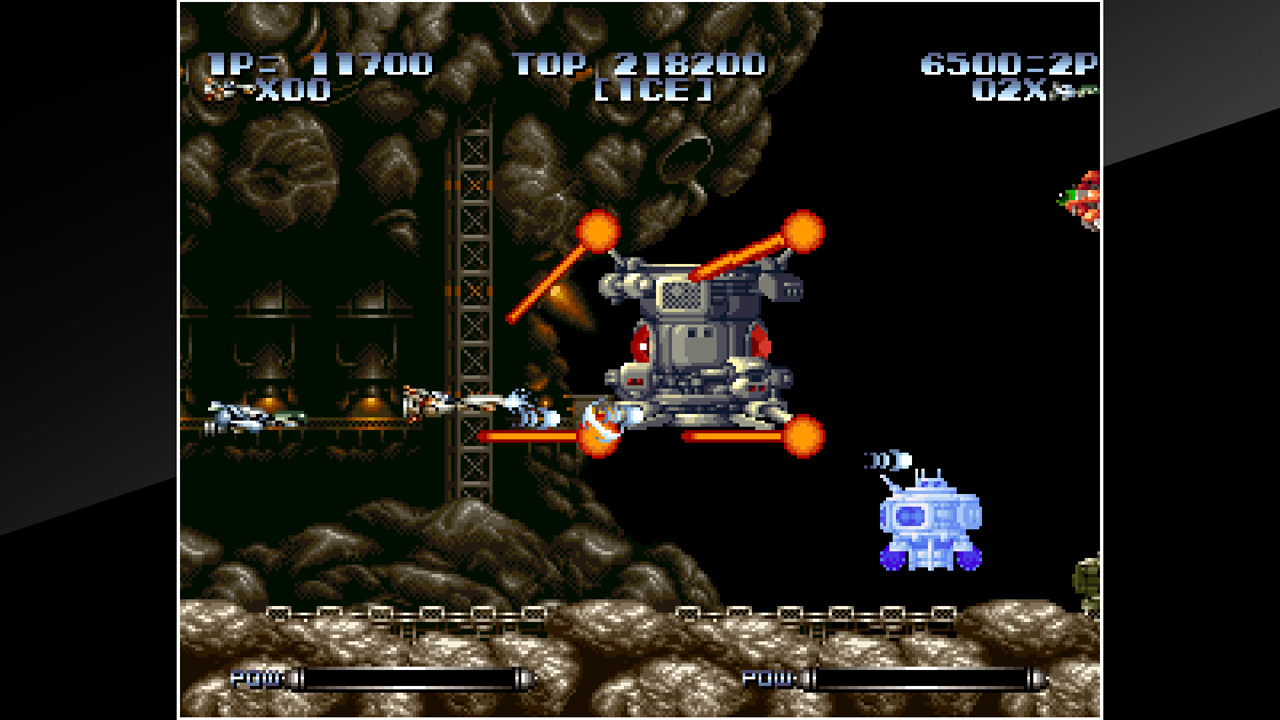 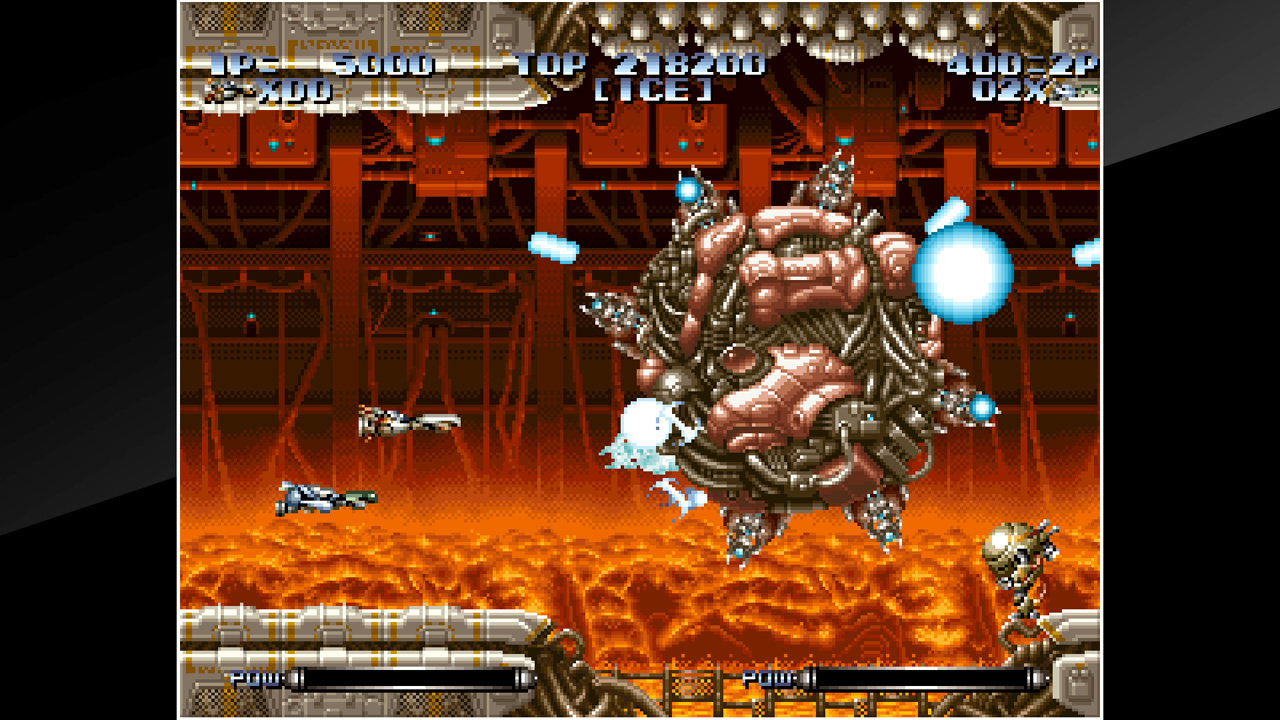 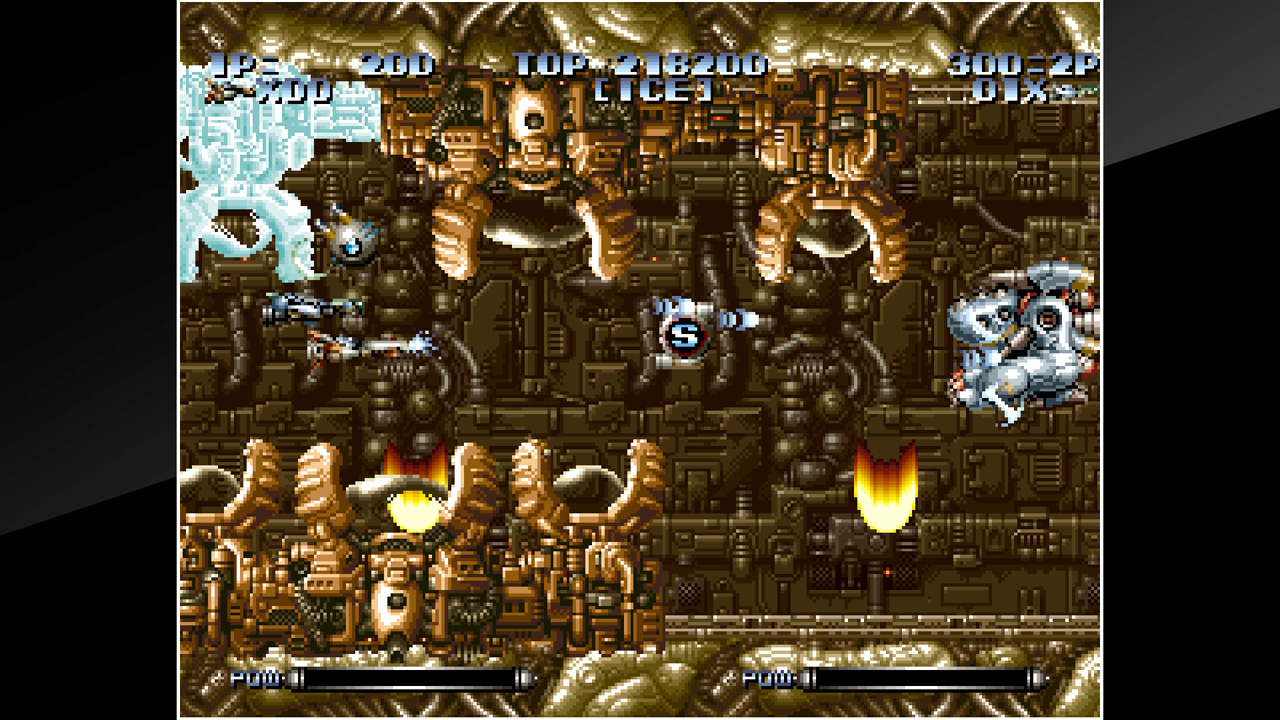