"MUTATION NATION" is an action game released by SNK in 1992.

Humans turned into mutants by the hands of a genius biologist have gone on a rampage. To save their hometown, two youths rise up to resist. Battle with courage using full action combos along with 6 special moves. 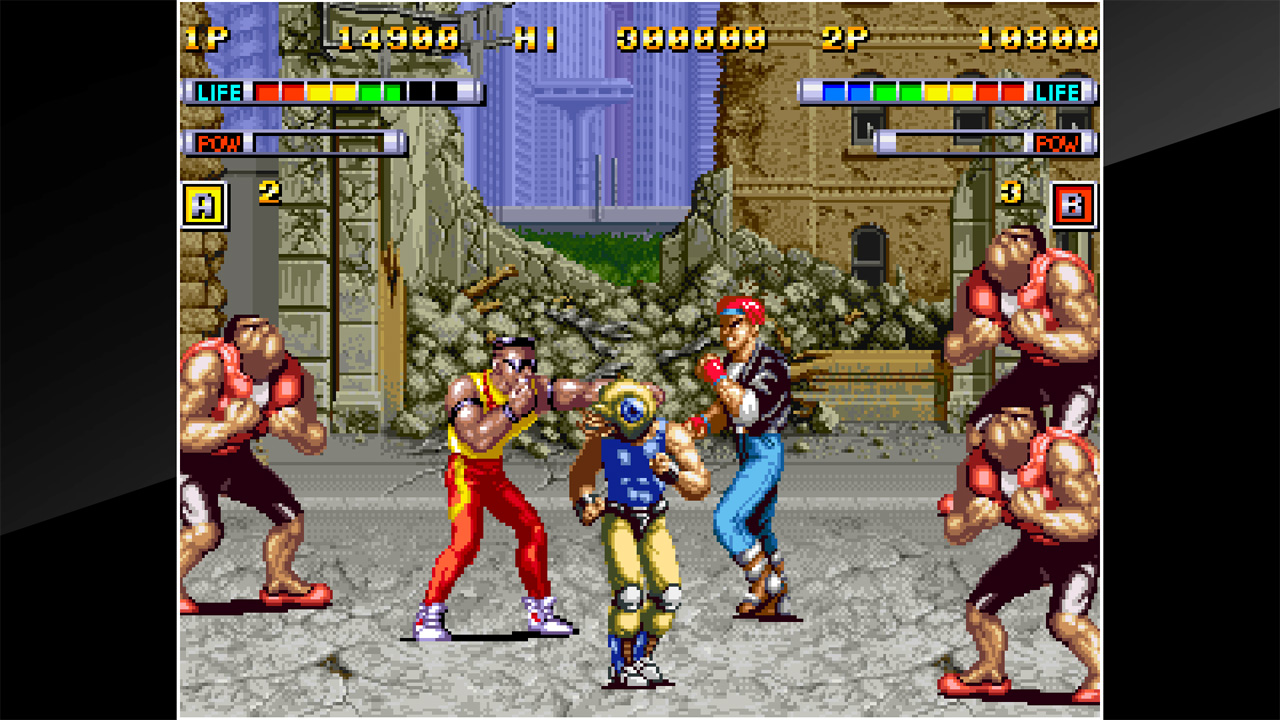 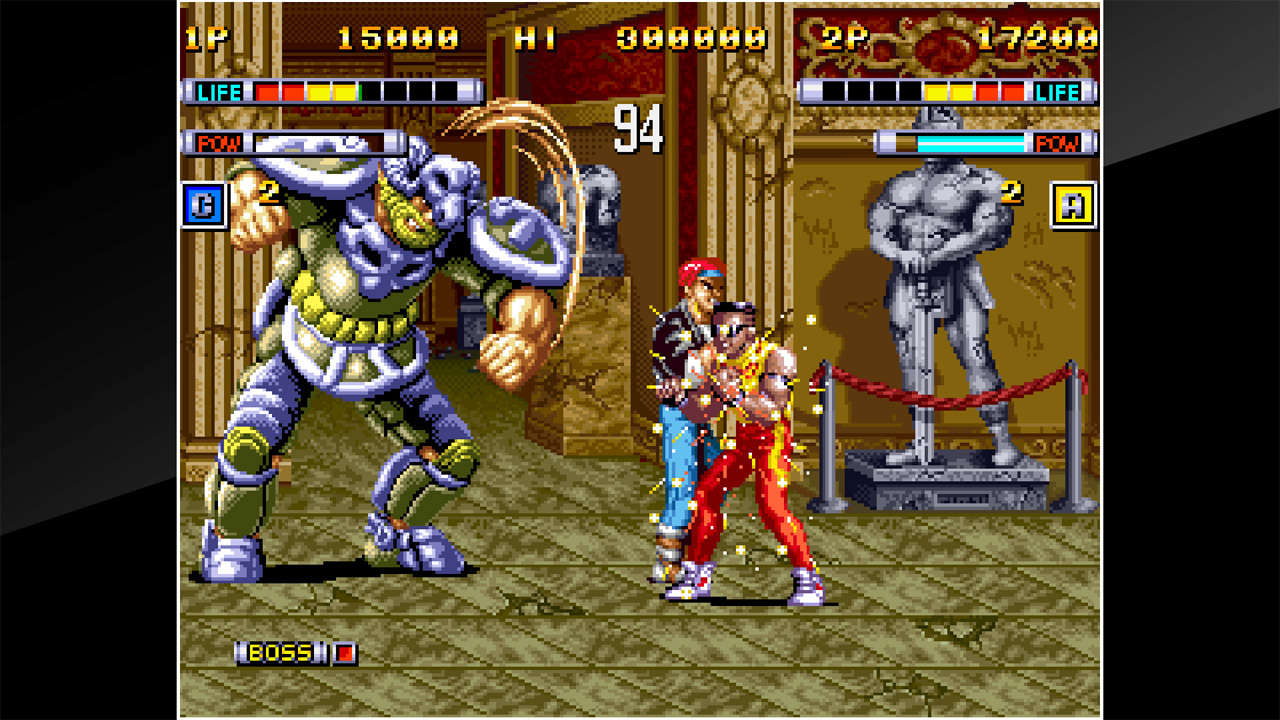 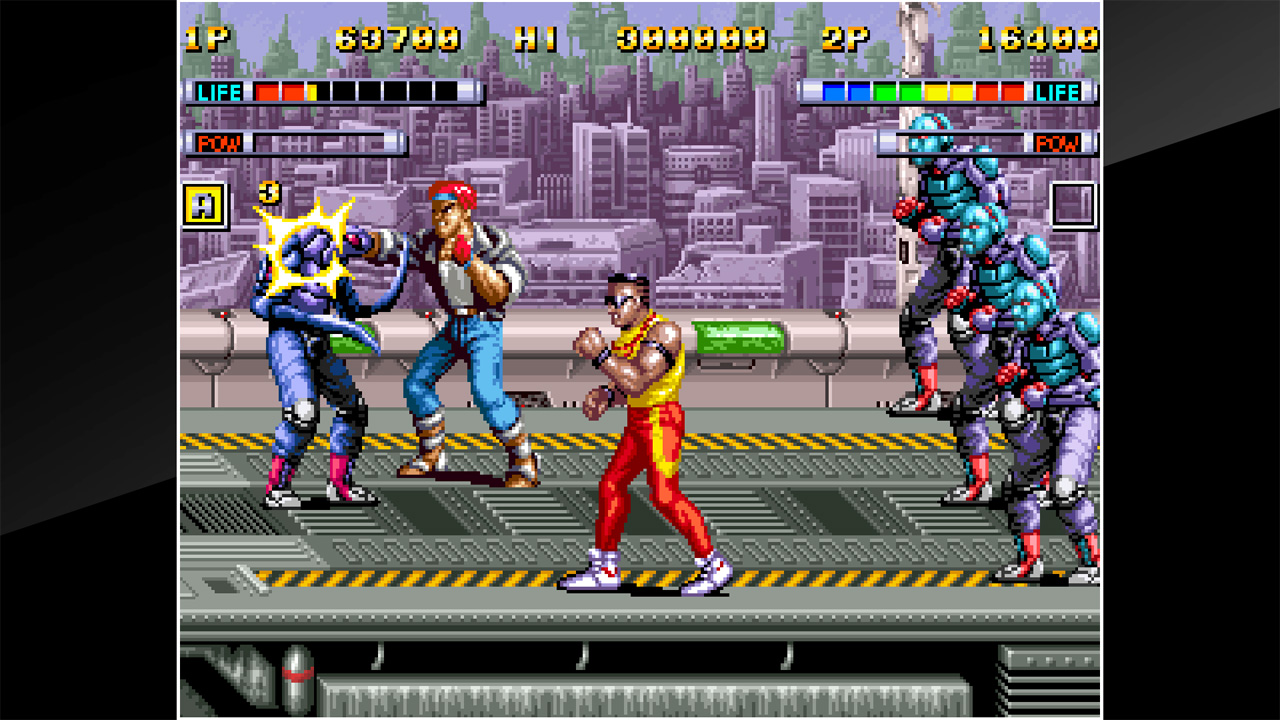 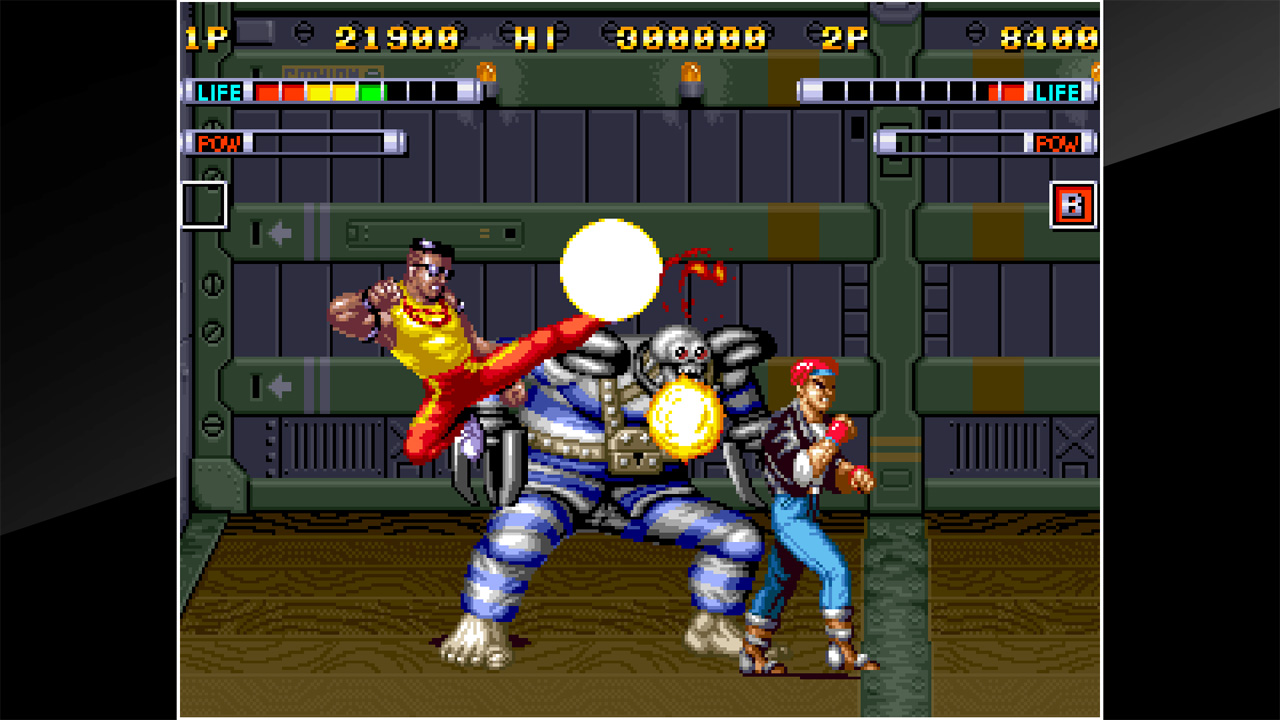 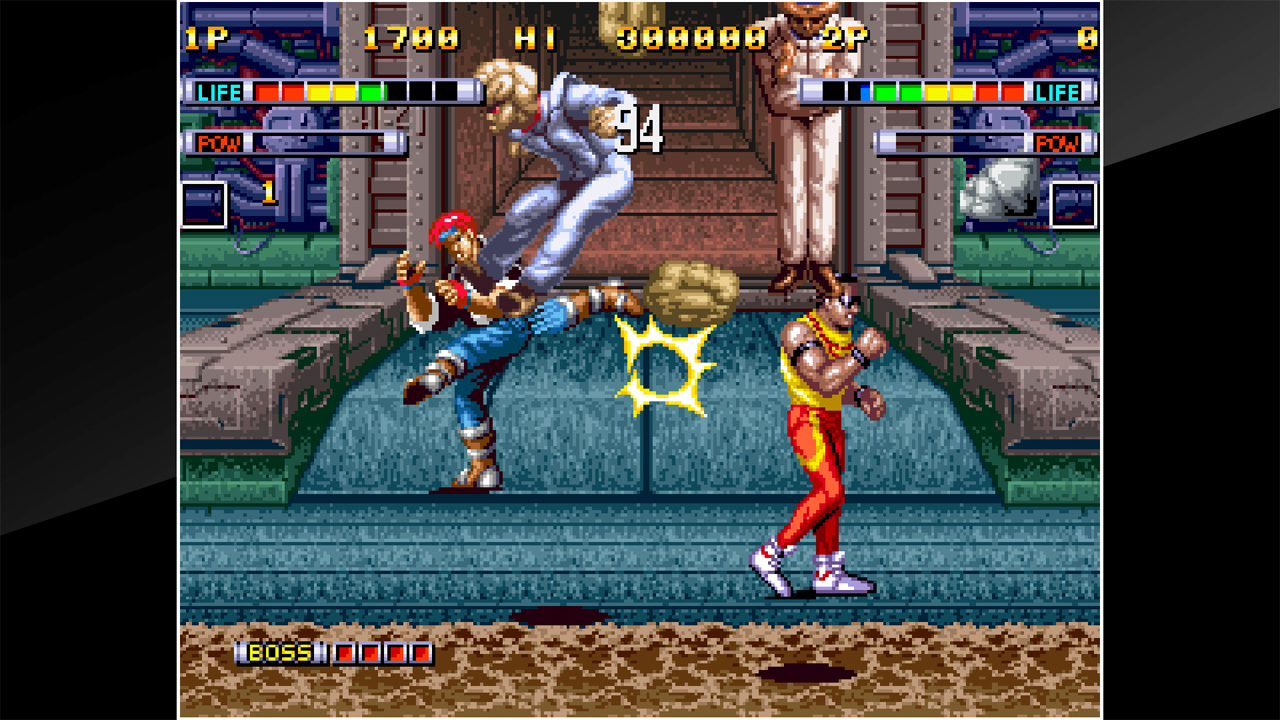 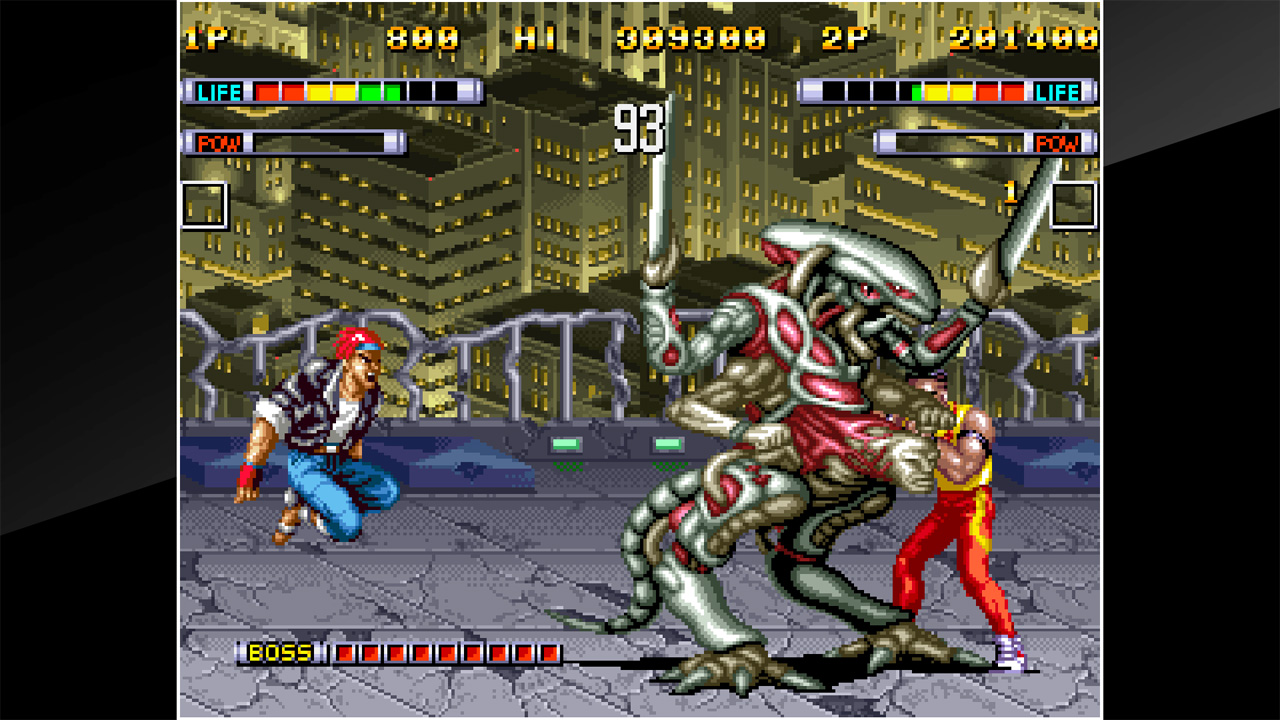