Players will take on the role of U.S. Special Forces soldiers braving a harsh battlefield as they try to survive a series of deadly firefights.

Players will need to use collectible power-ups and other abilities such as their evasive roll to complete their mission! 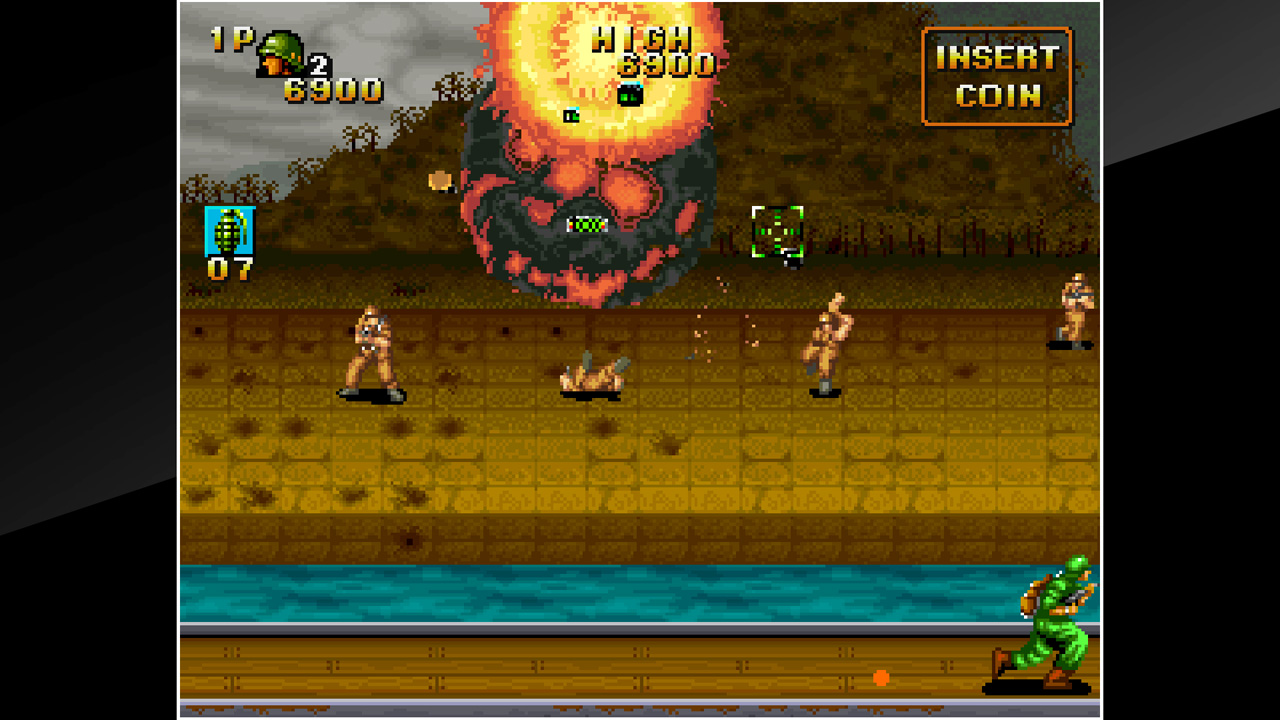 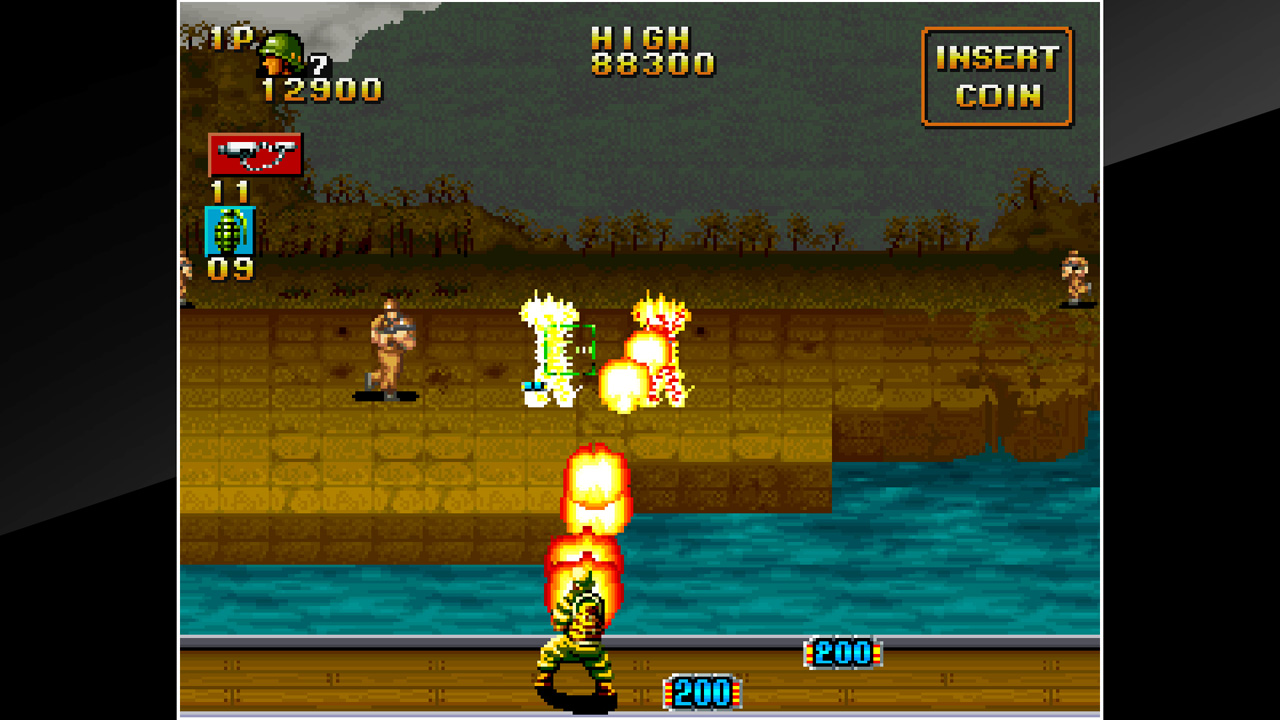 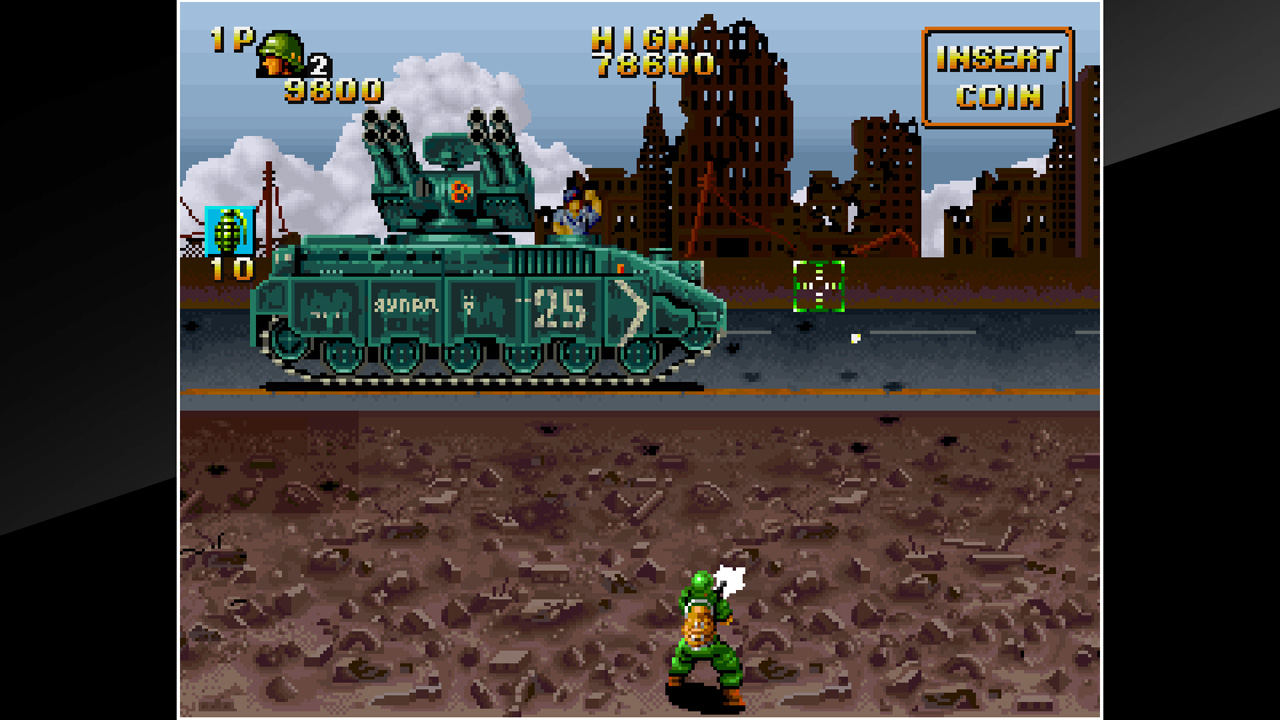 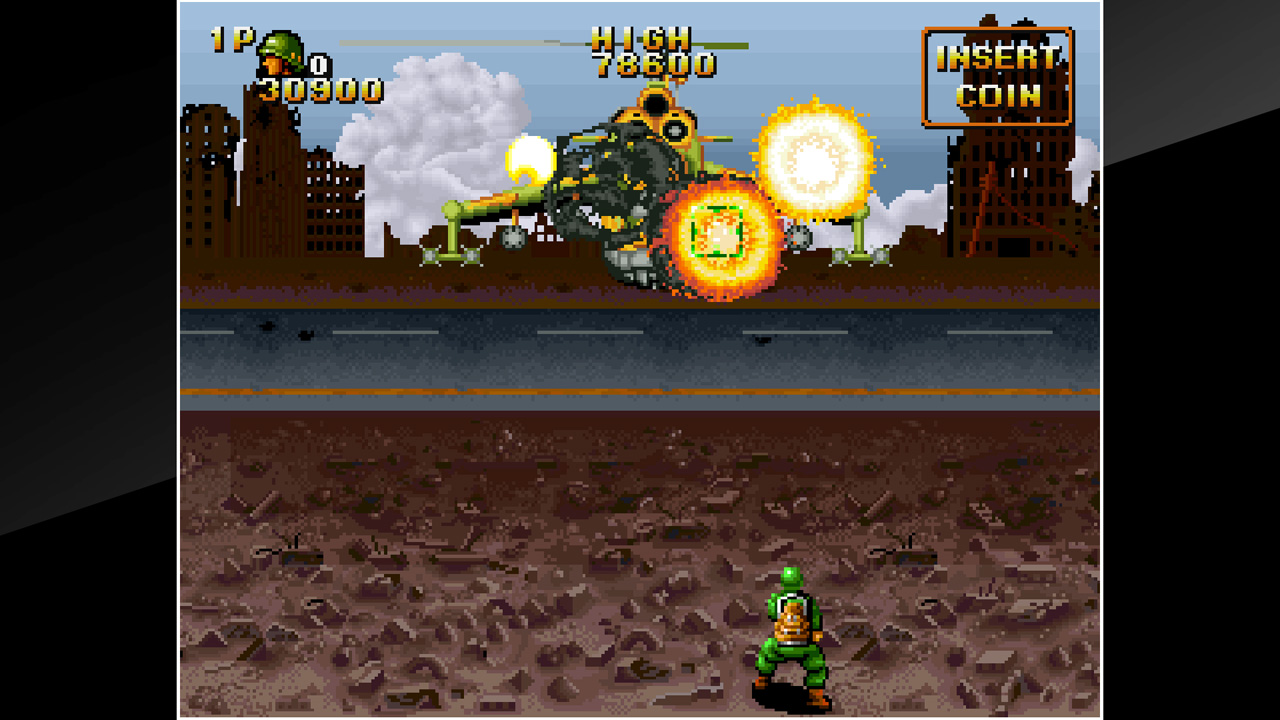 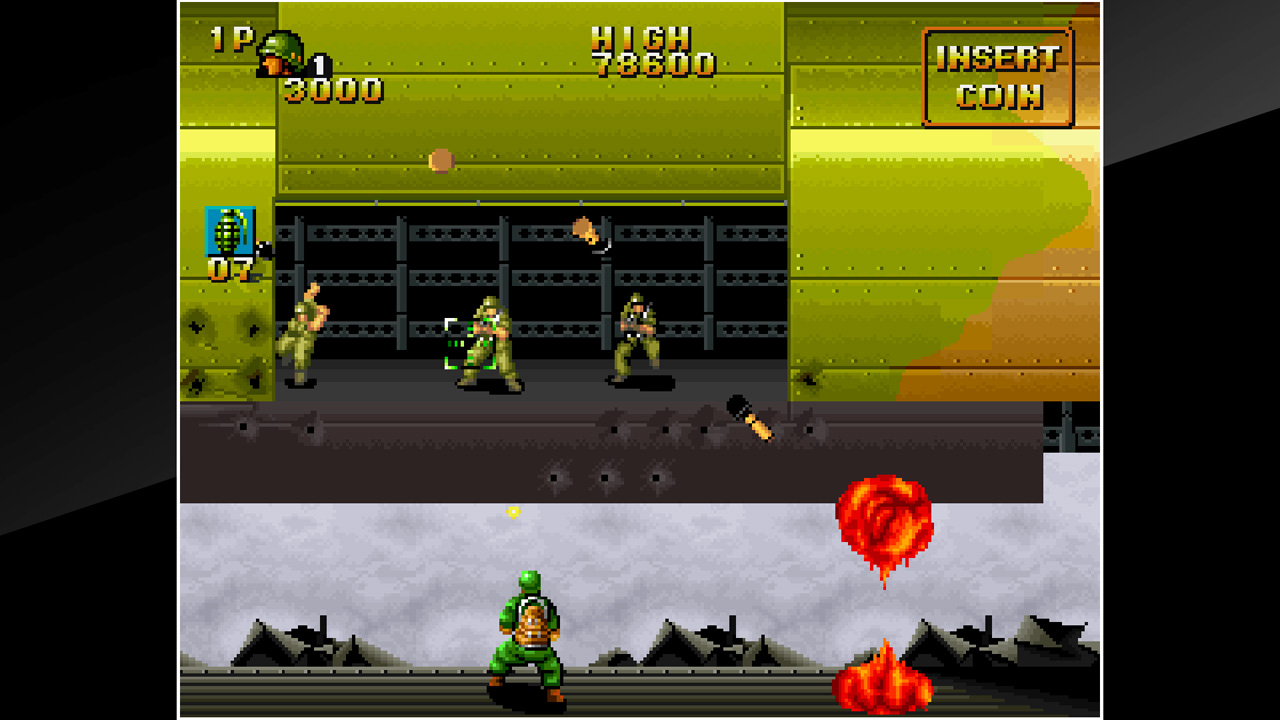 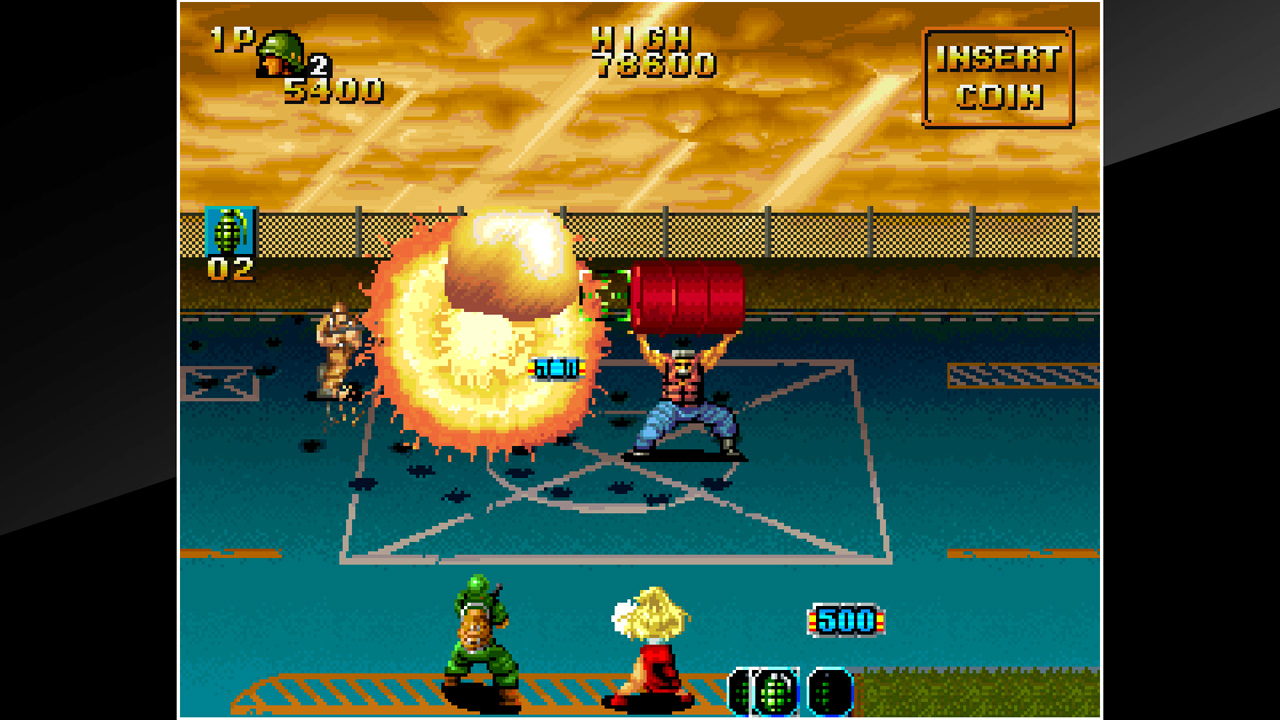