"BIG TOURNAMENT GOLF" is a golf game released by SNK in 1996.

Players can choose from a total of six golfers with different abilities and play on courses located around the world such as Australia or Germany.

Players can test out their golf game skills against friends with game modes such as "STROKE PLAY" and "MATCH PLAY (2P battle only)". 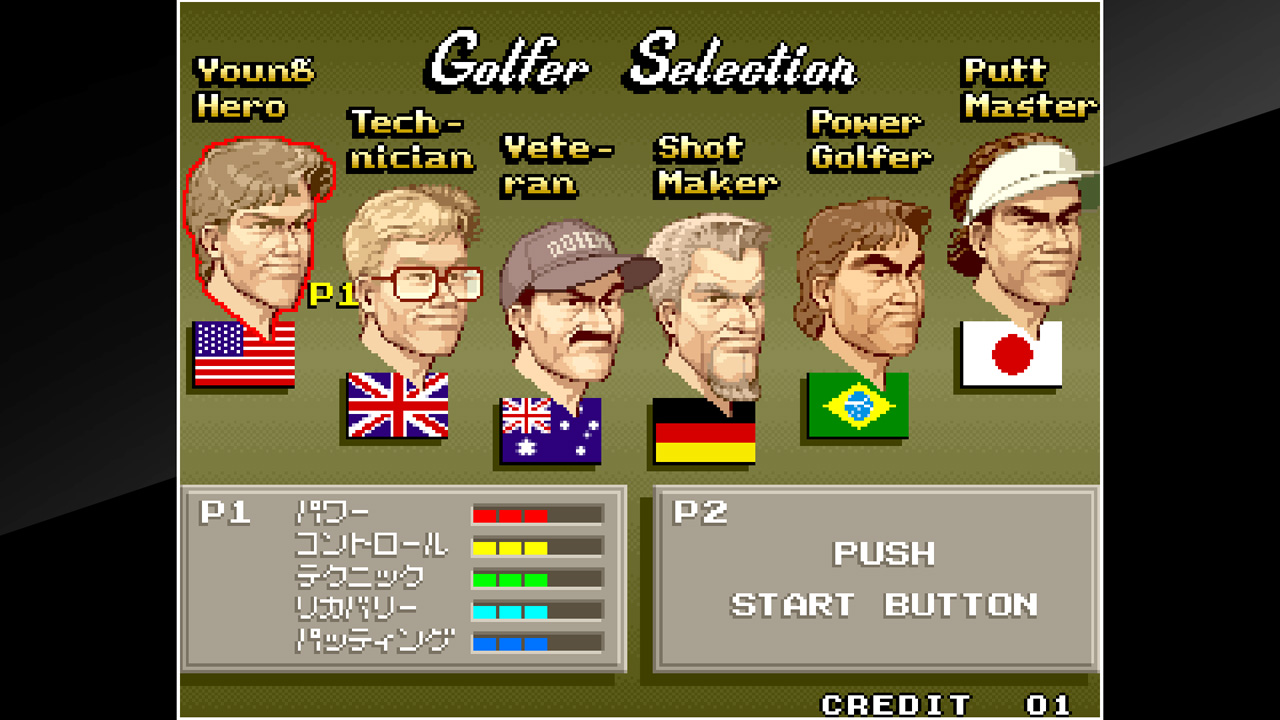 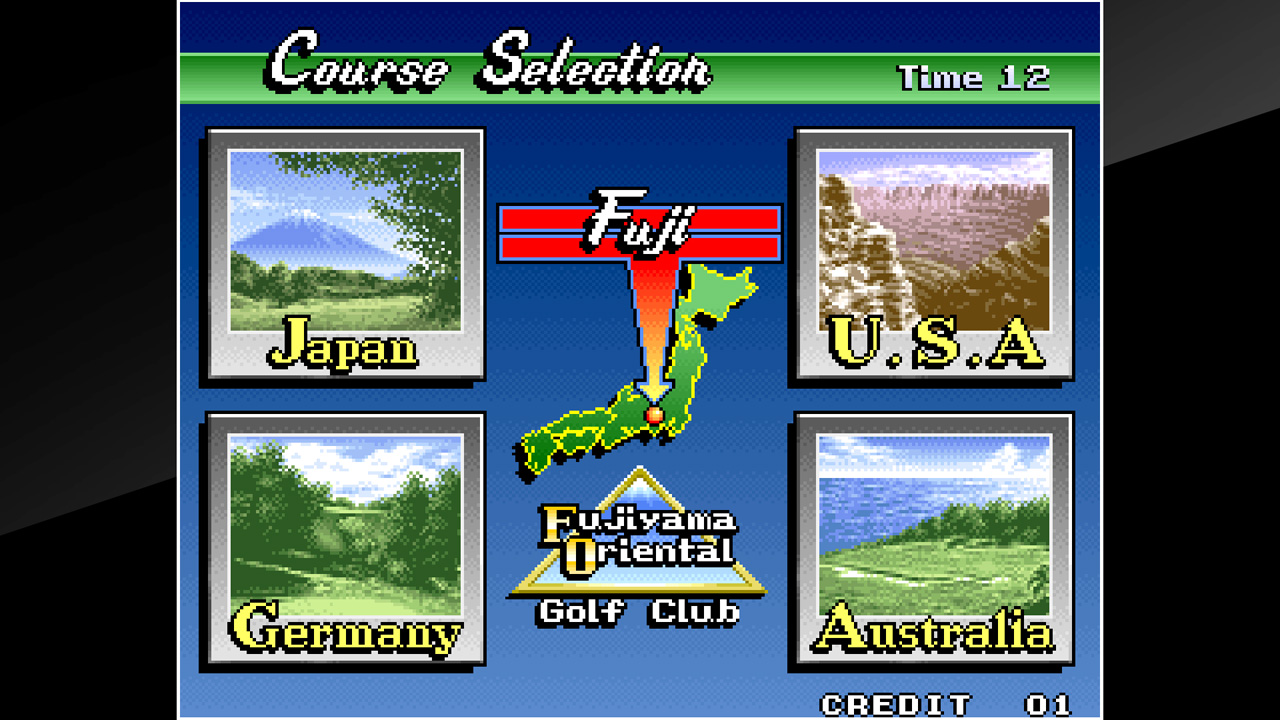 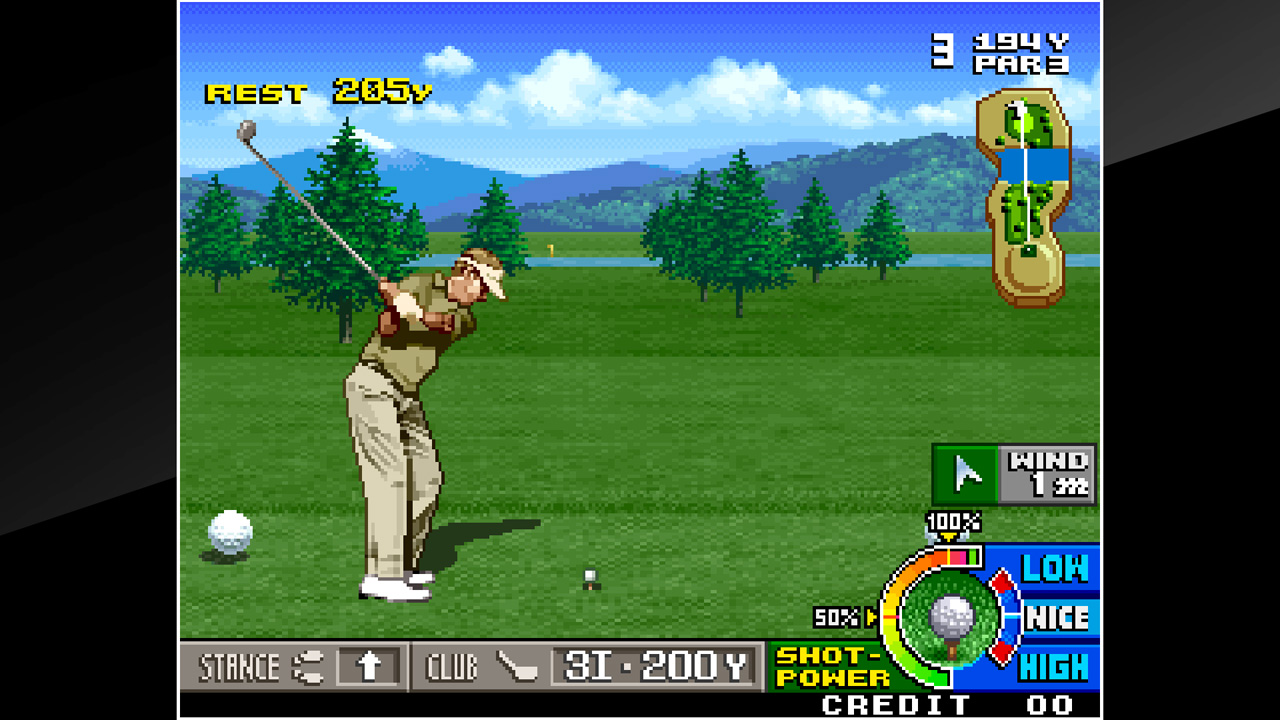 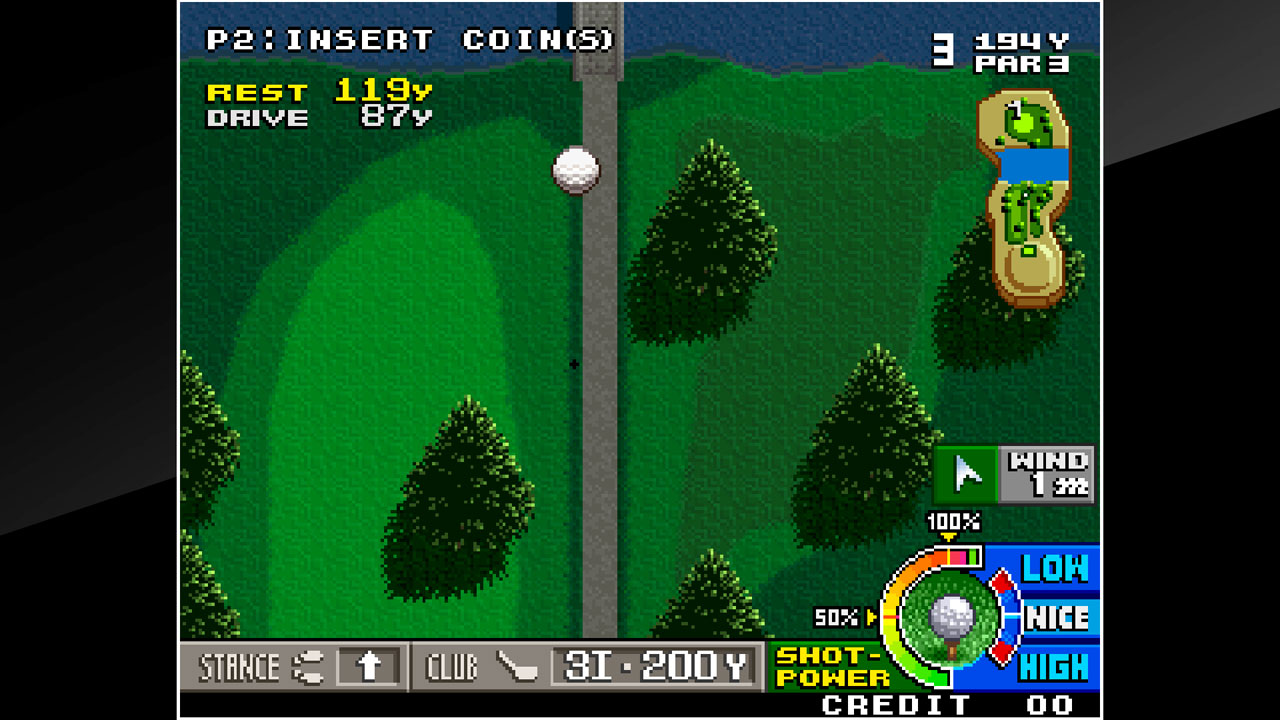 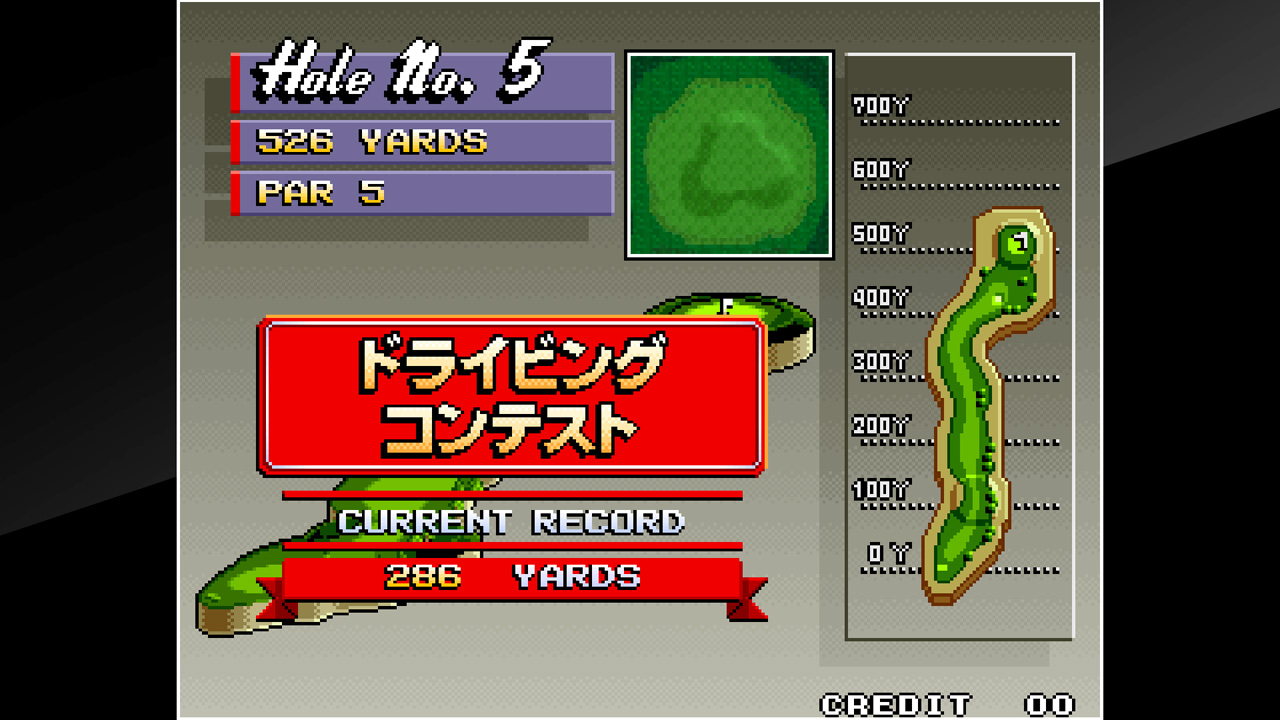 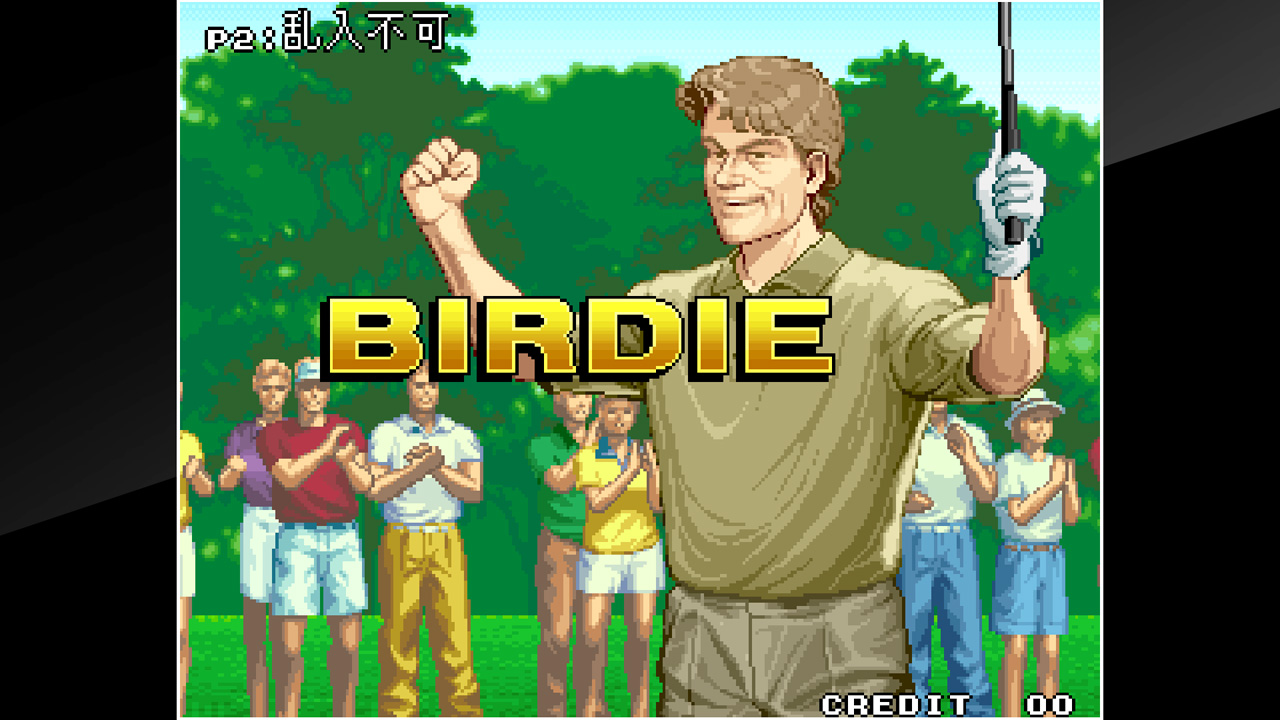