“PREHISTORIC ISLE 2” is a shooting game released by SNK in 1999. Various types of dinosaurs which are large, small, or even have the wings emerged! Your mission is to eliminate these primeval beasts from the city.. Rescue and help all trapped citizens’ escape!. Enjoy a variety of stages and colorful settings! 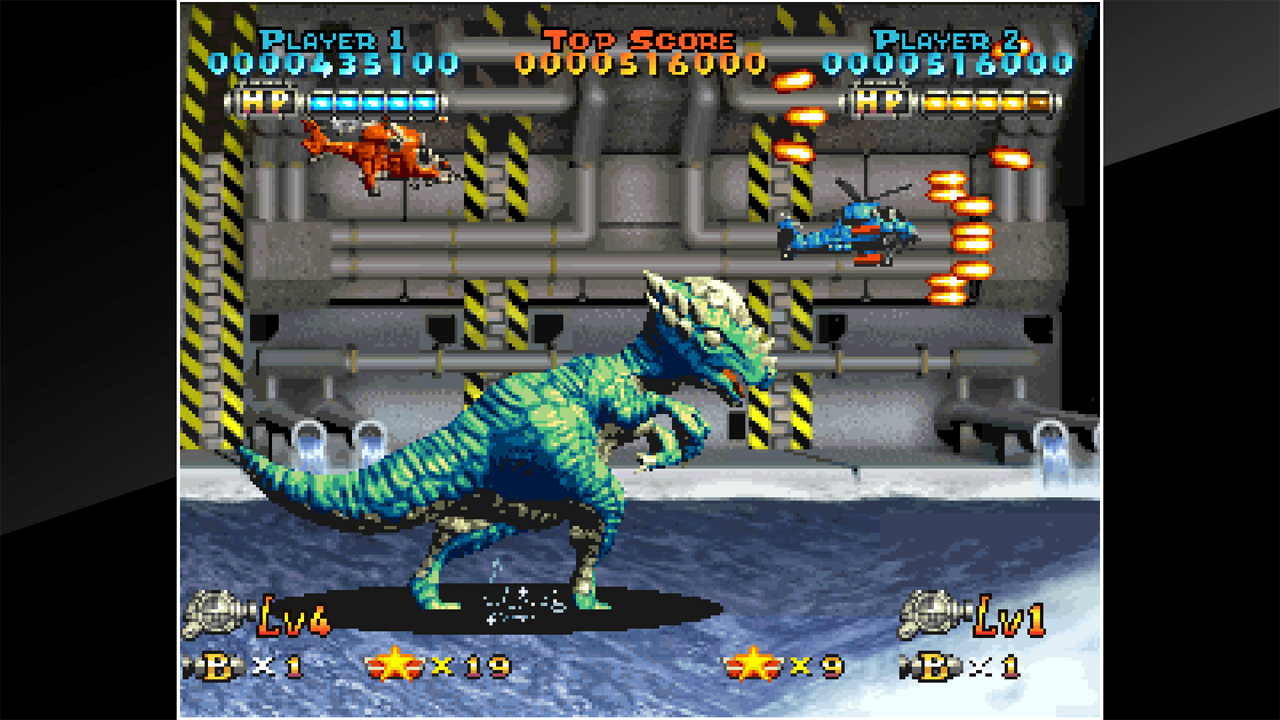 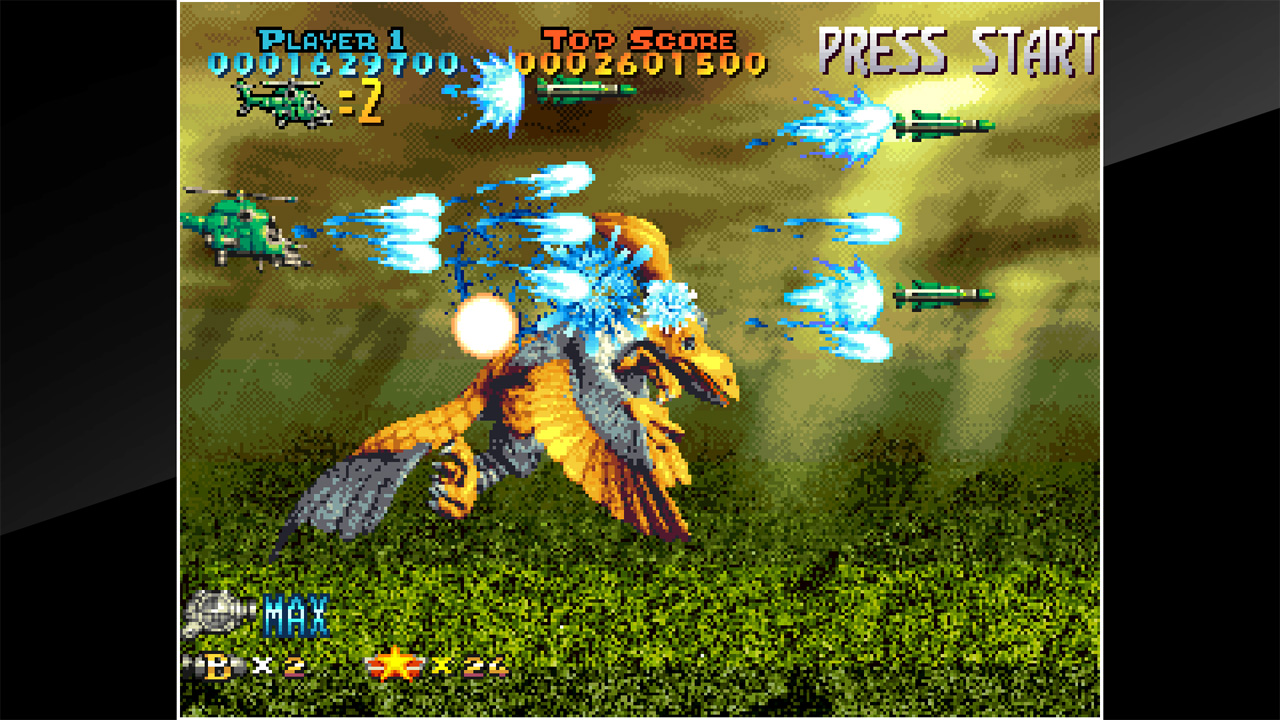 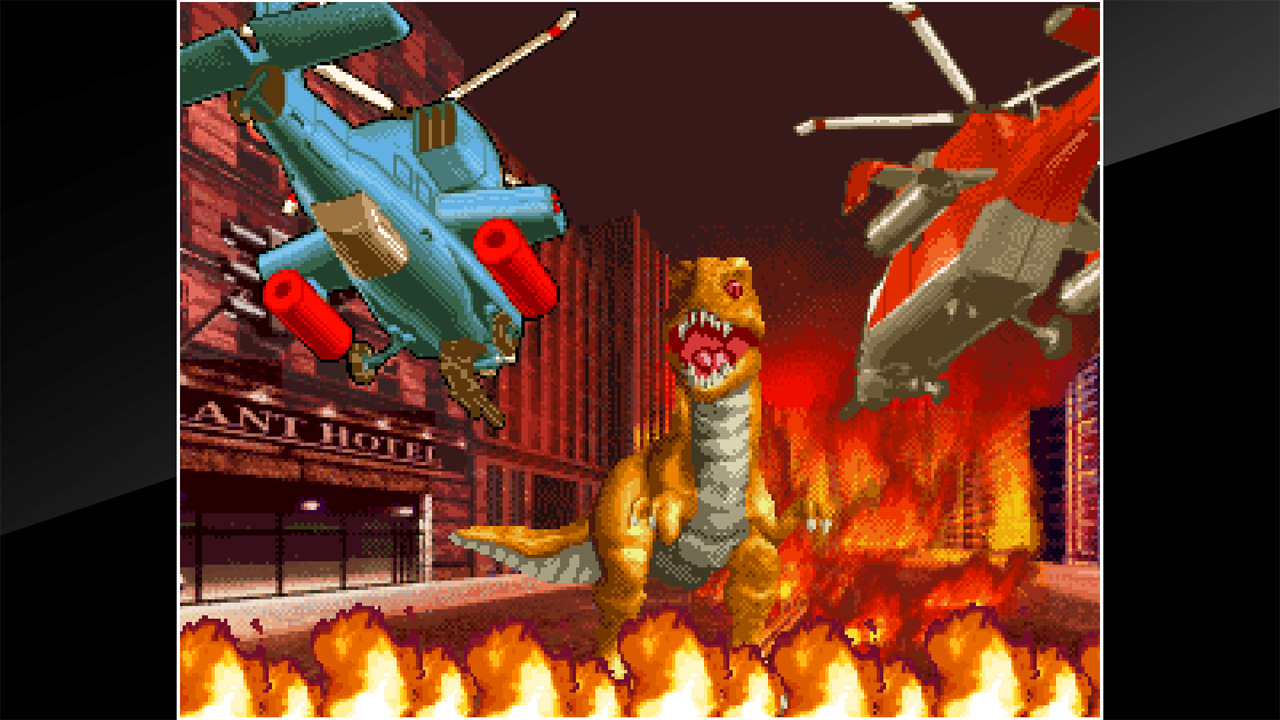 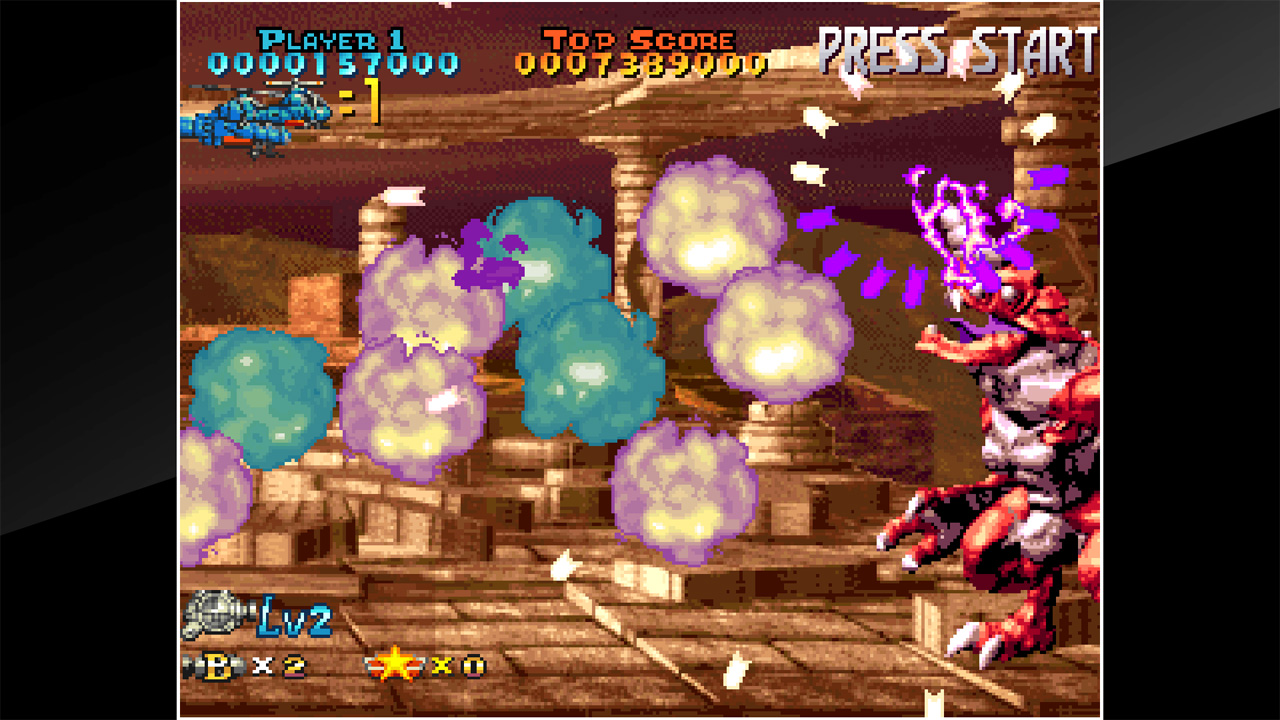 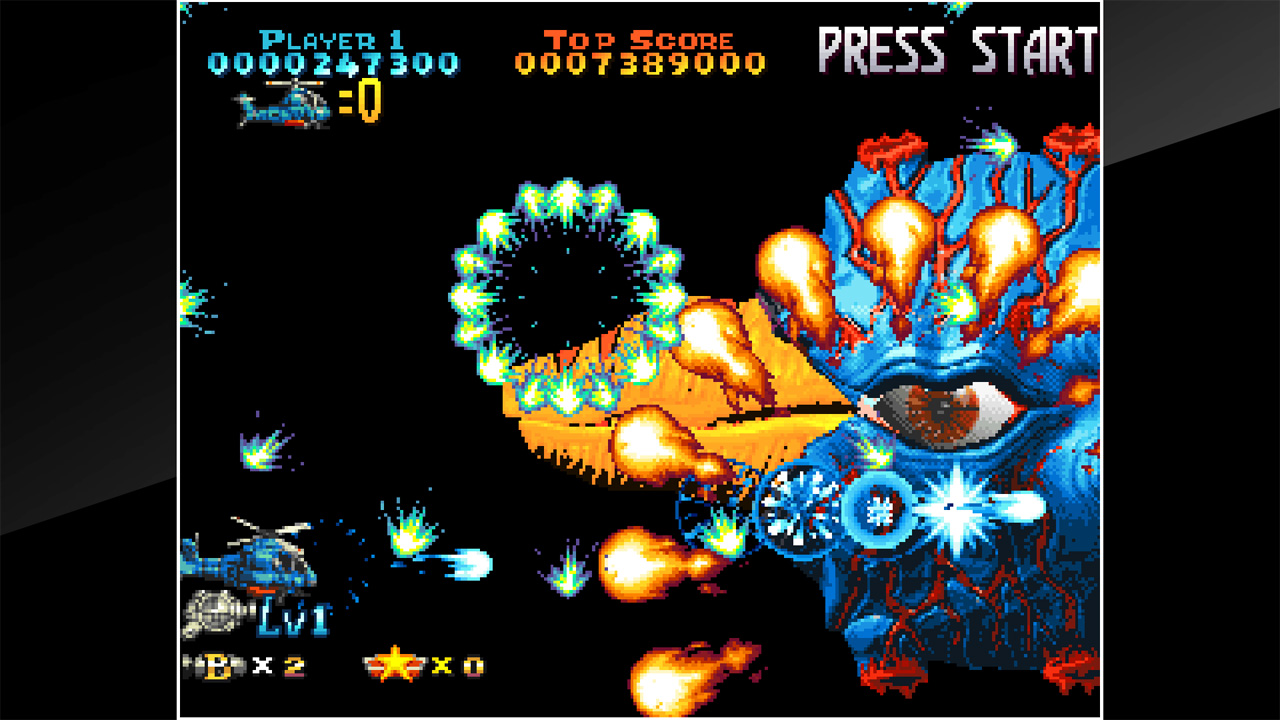 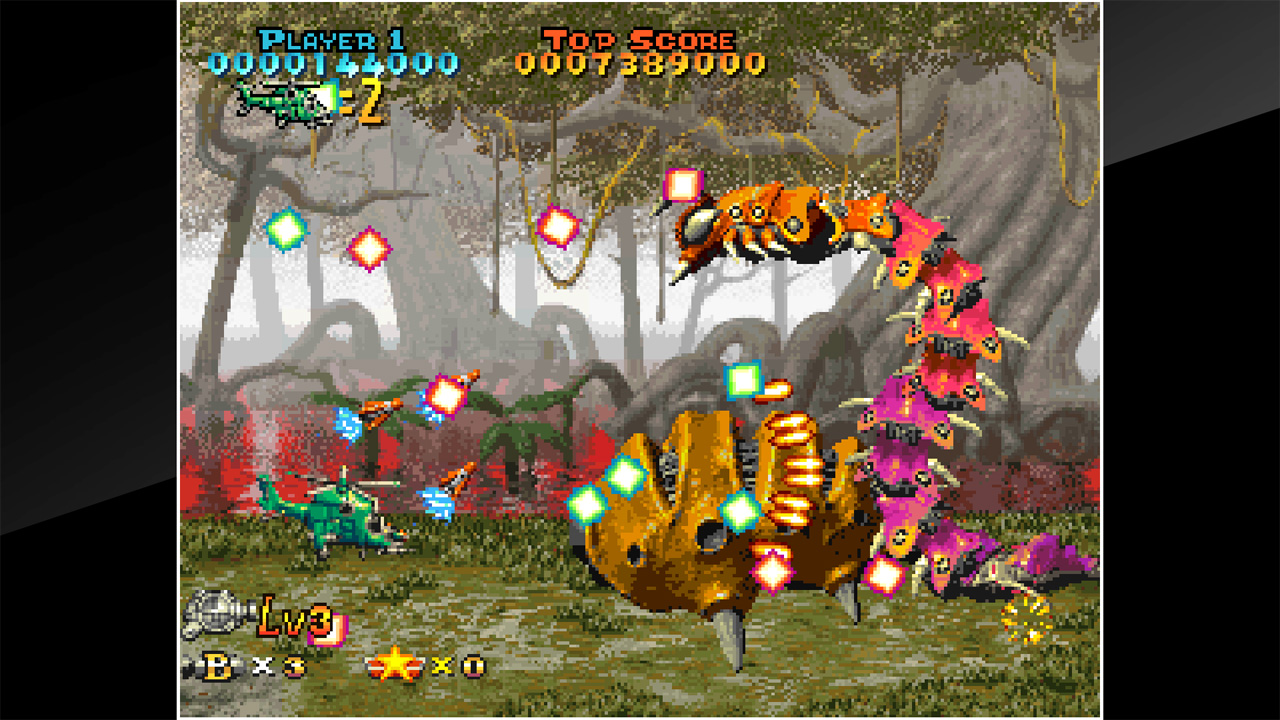