"PULSTAR" is a side-scrolling shooting game released by SNK in 1995.

Control the “Dino246”, and take down the aliens who are attacking the solar system.

The game features a verity of offensive and defensive options, including 5 unique Voyager items and special IO items. Use everything at your disposal to protect your ship and defeat the alien threat! 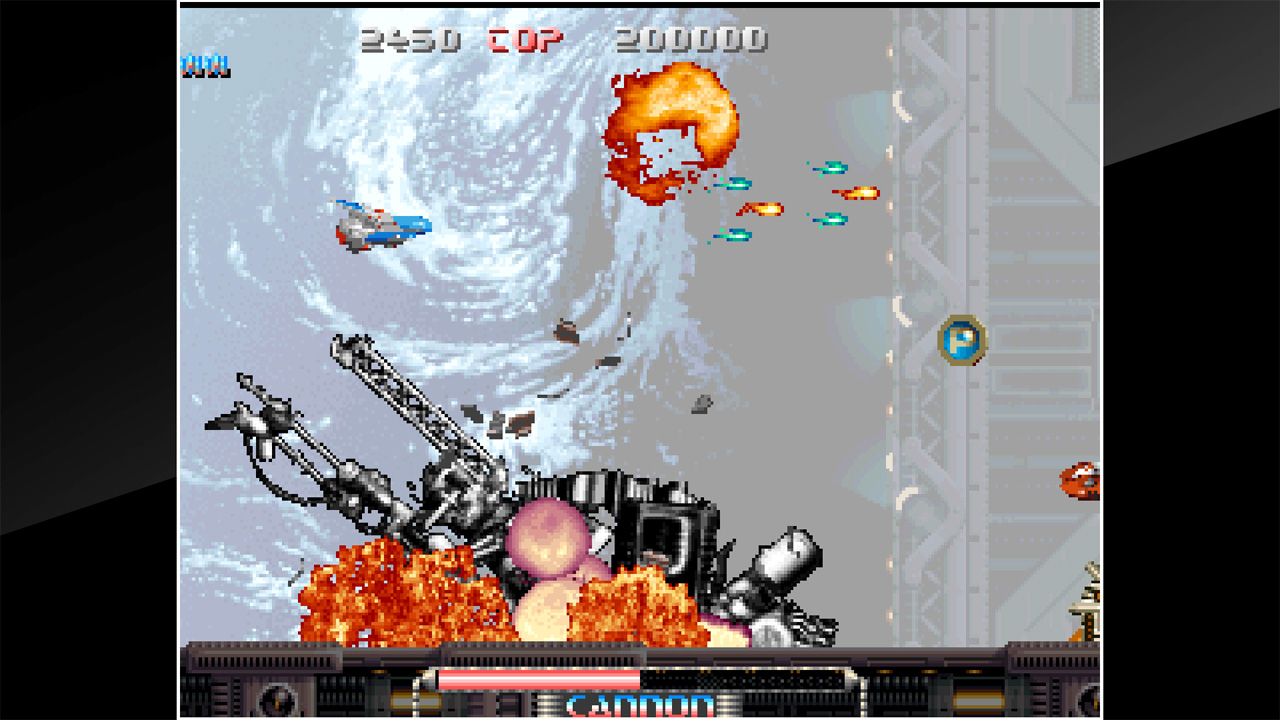 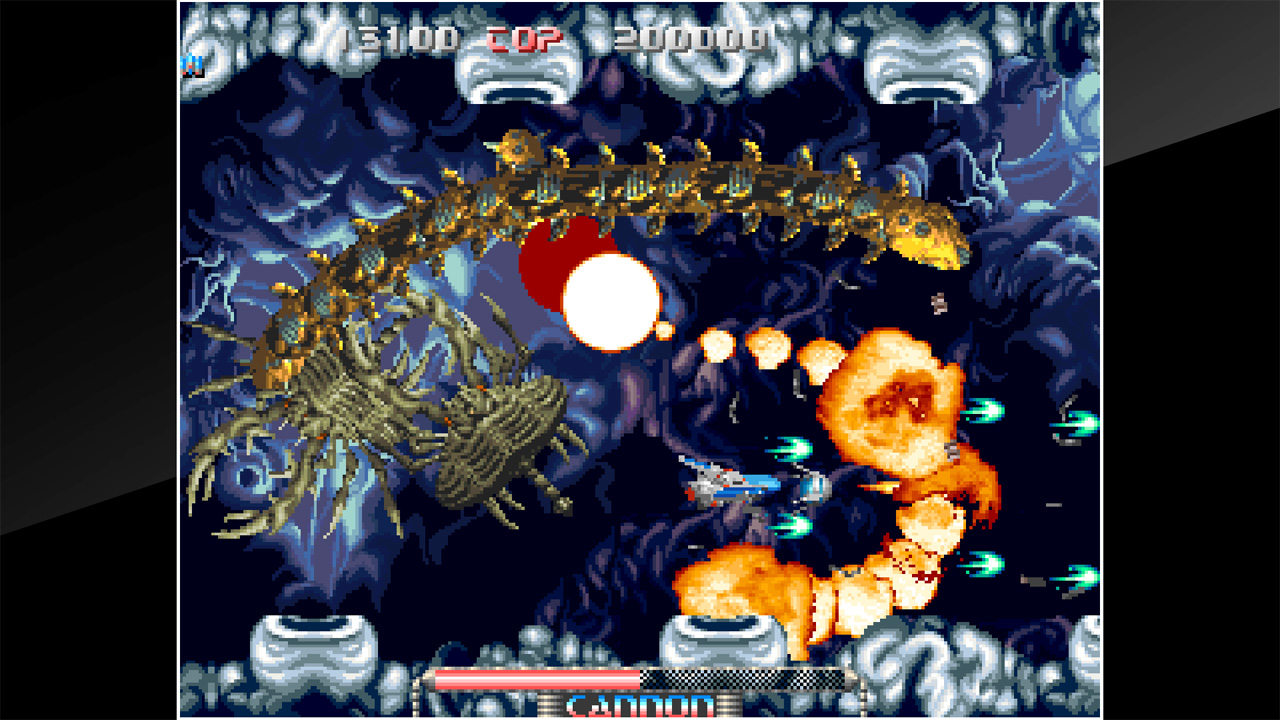 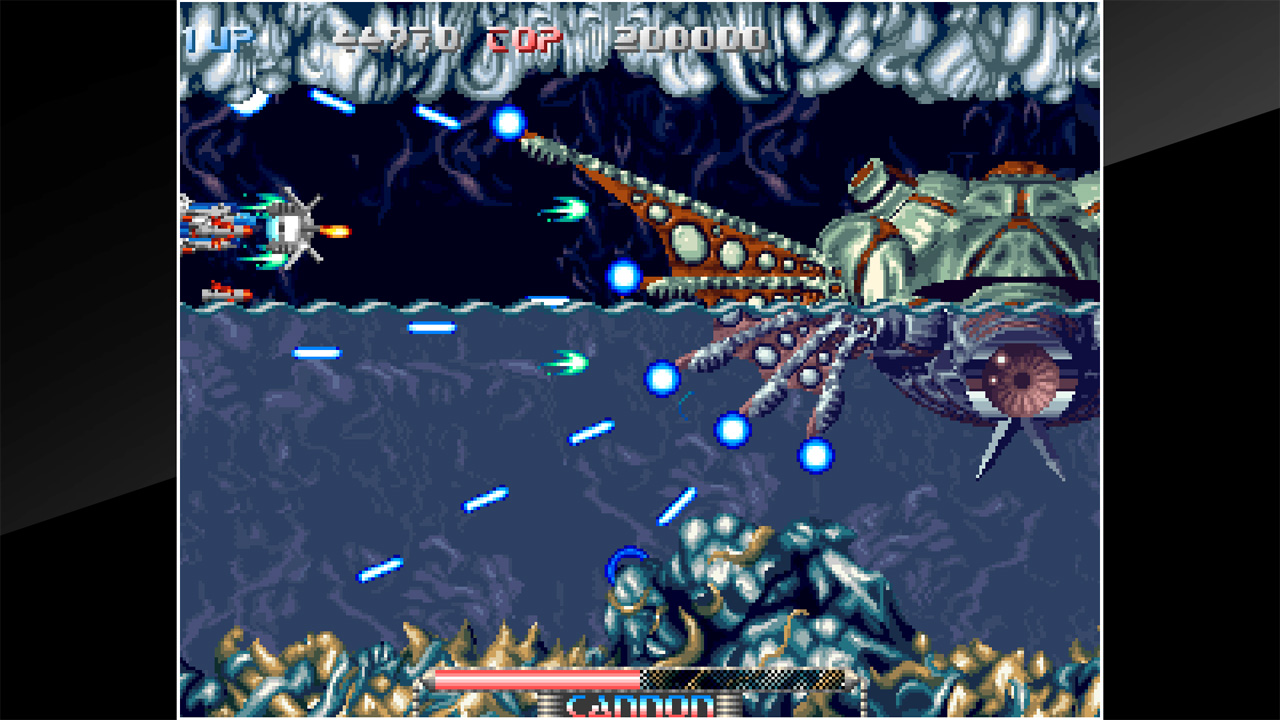 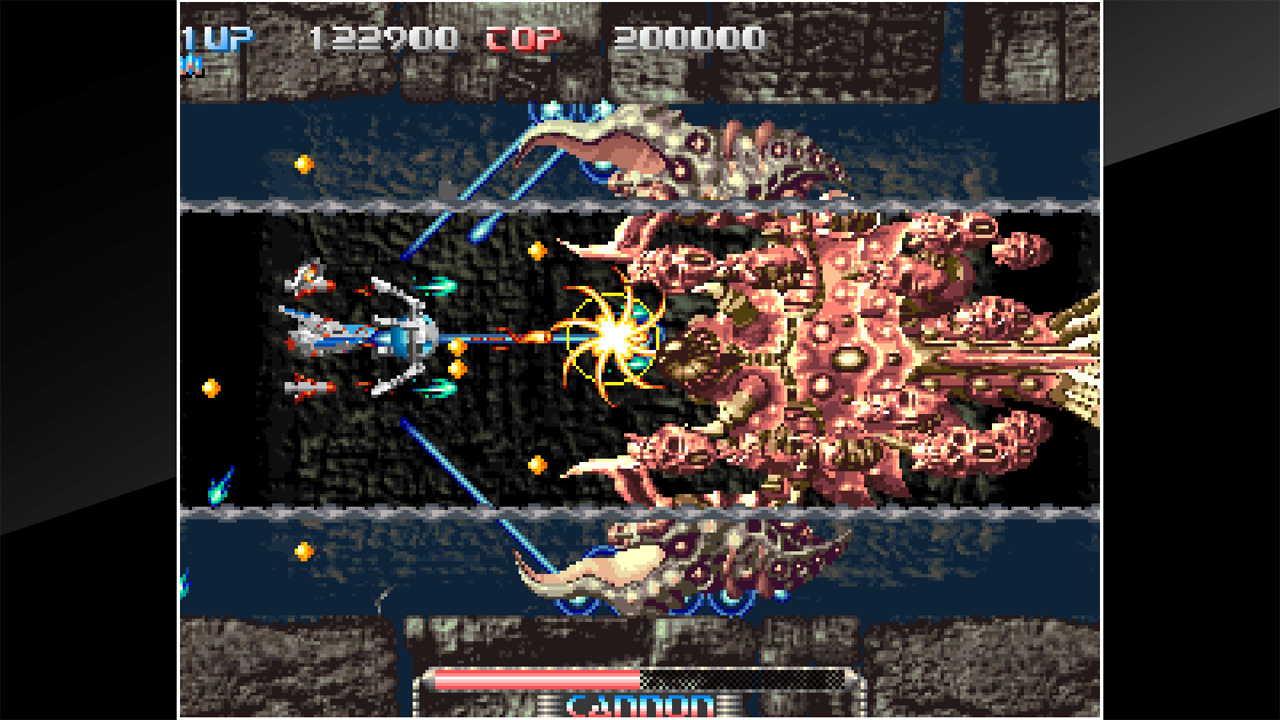 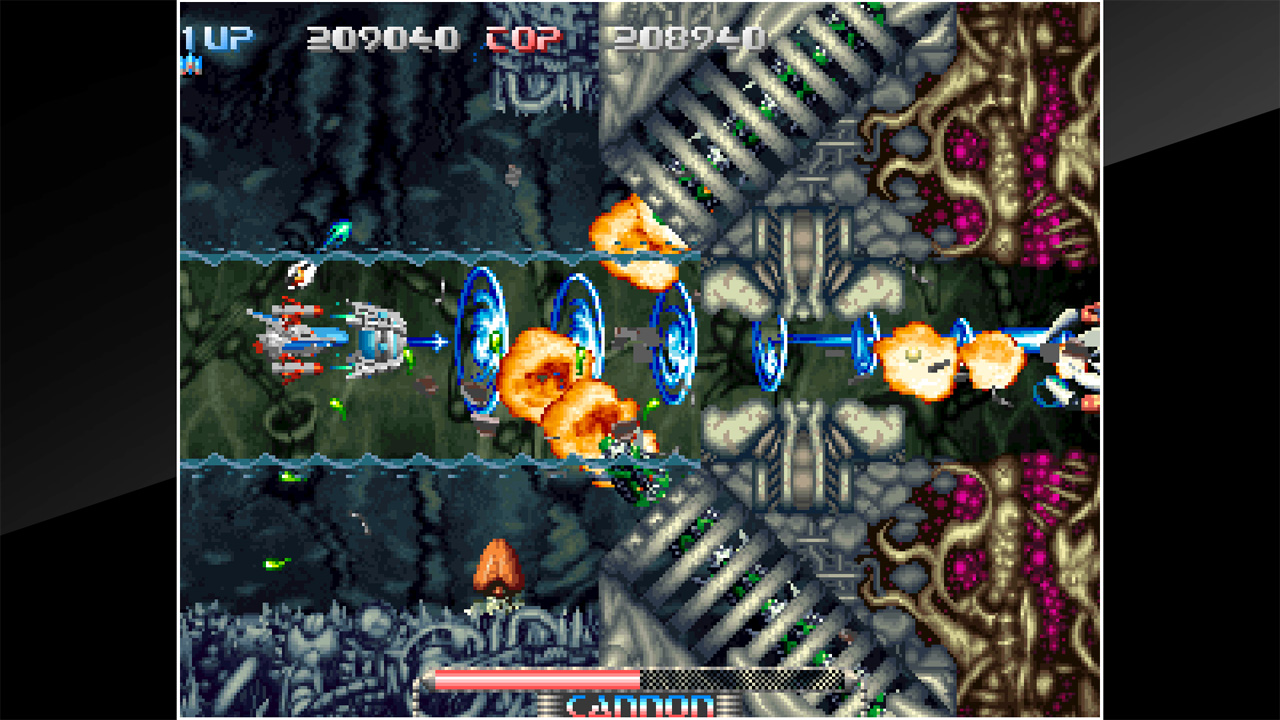 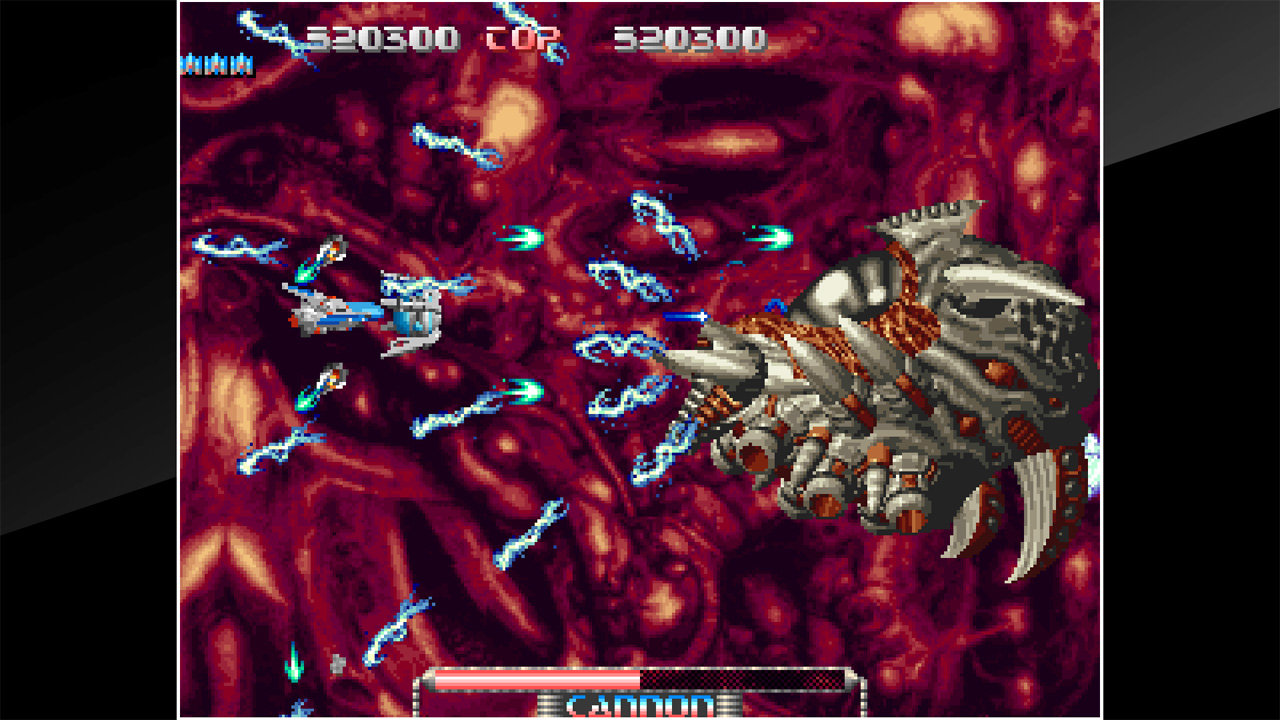