"REAL BOUT FATAL FURY SPECIAL" is a fighting game released by SNK in 1997. Introducing a brand-new 2-line battle system, a refinement of the Power Gauge system, and the abolishment of the ring-out system, the battle tactics of this system have been further improved. Along with Wolfgang Krauser, a total of 19 combatants appear. 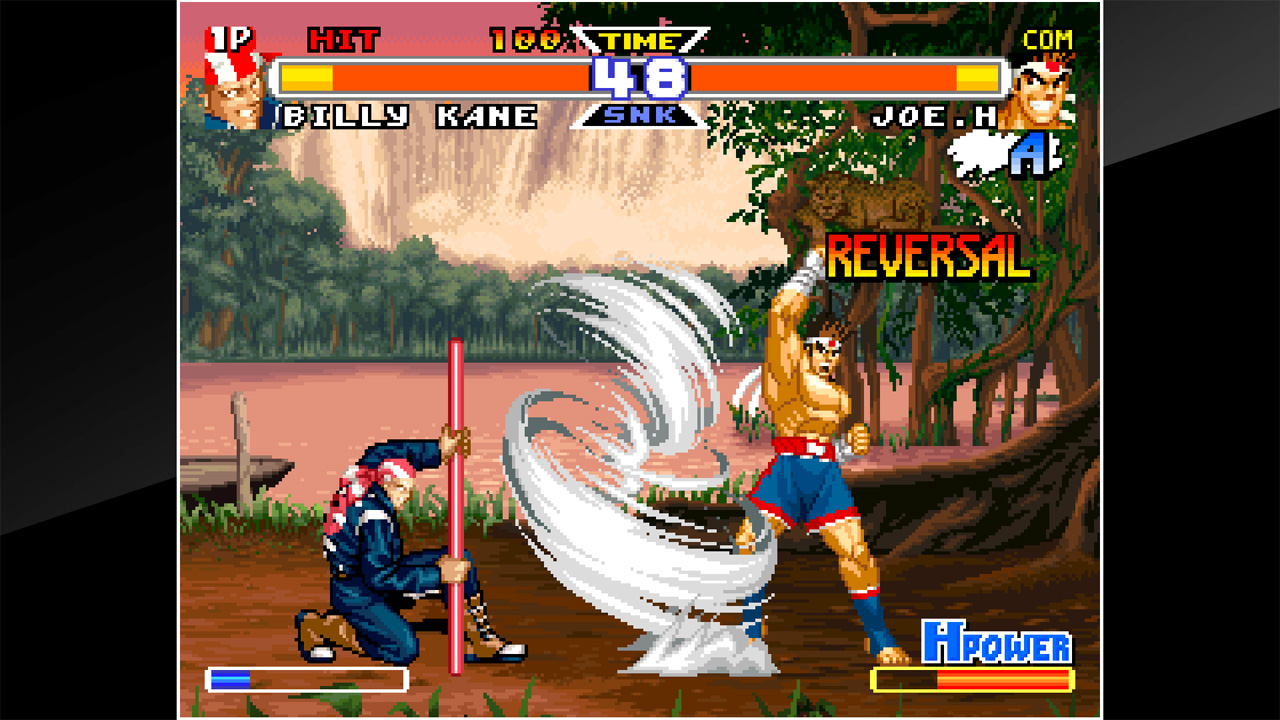 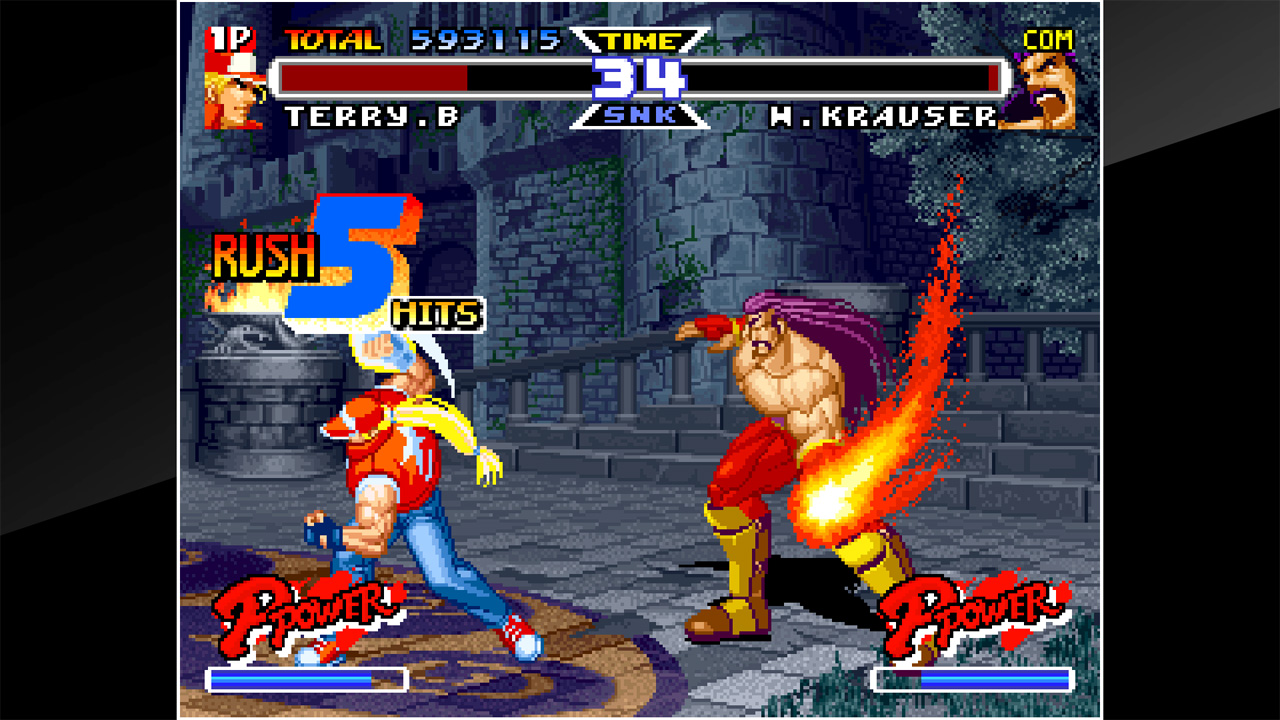 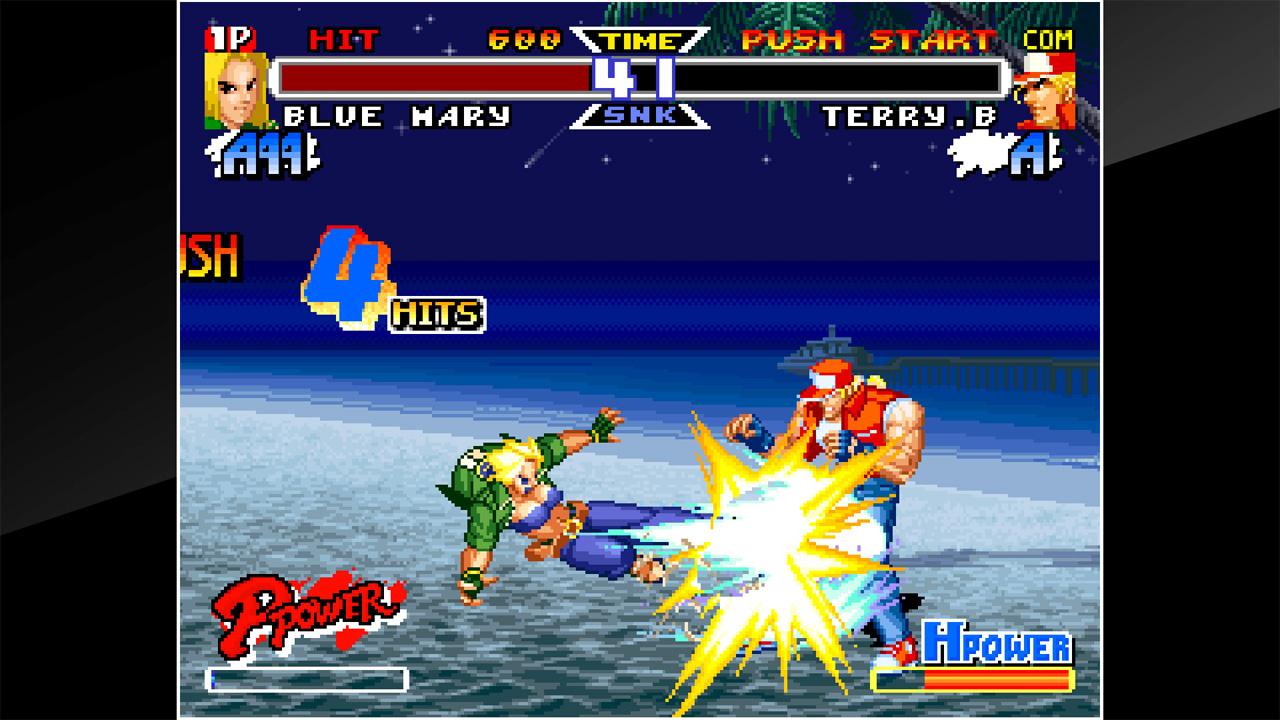 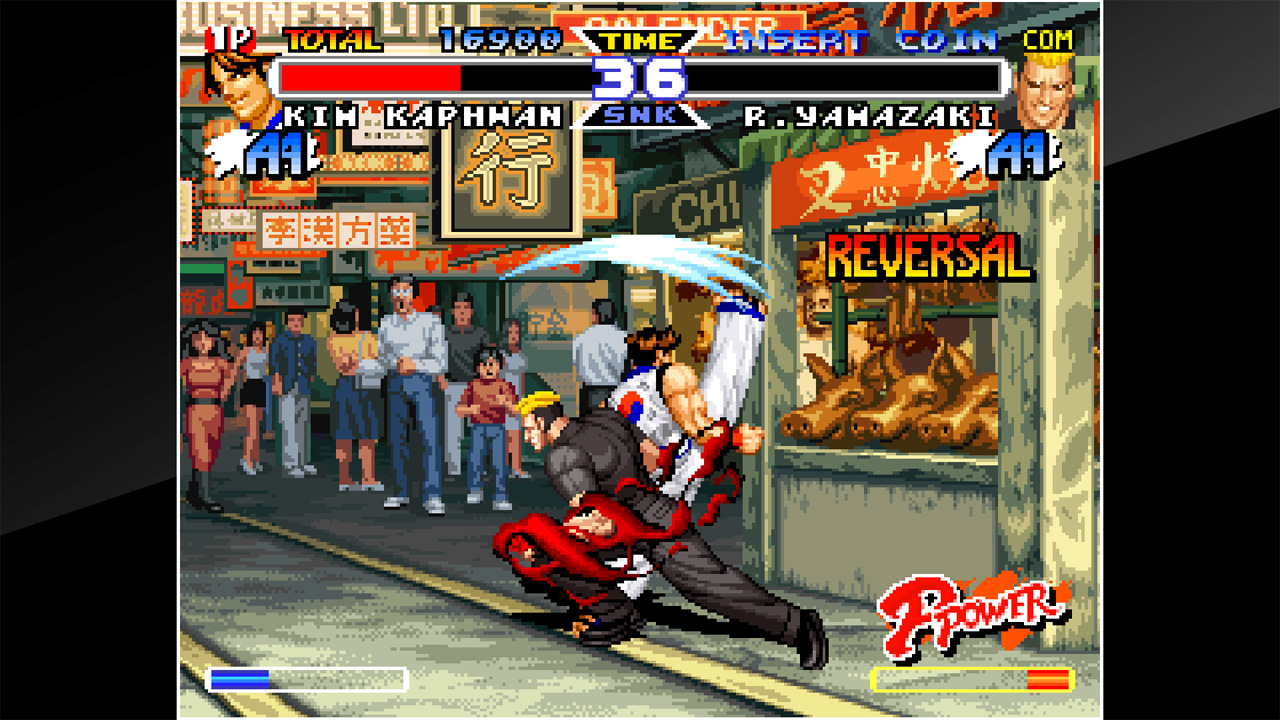 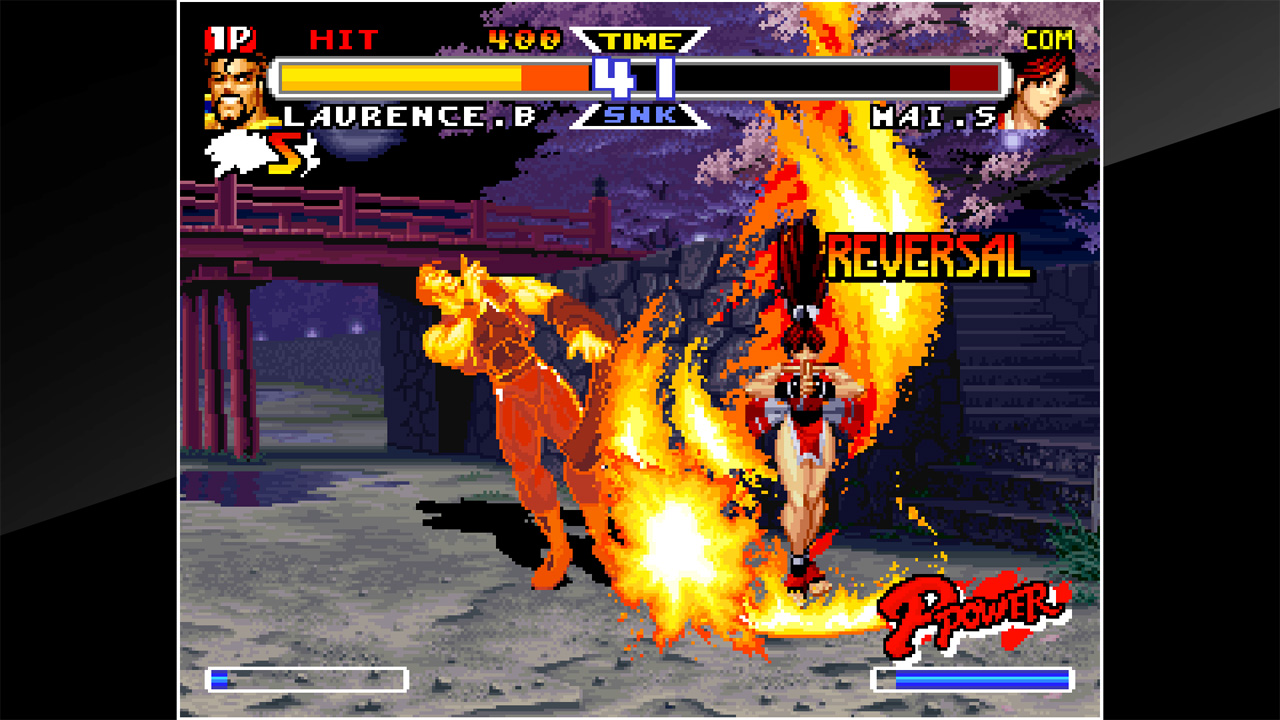 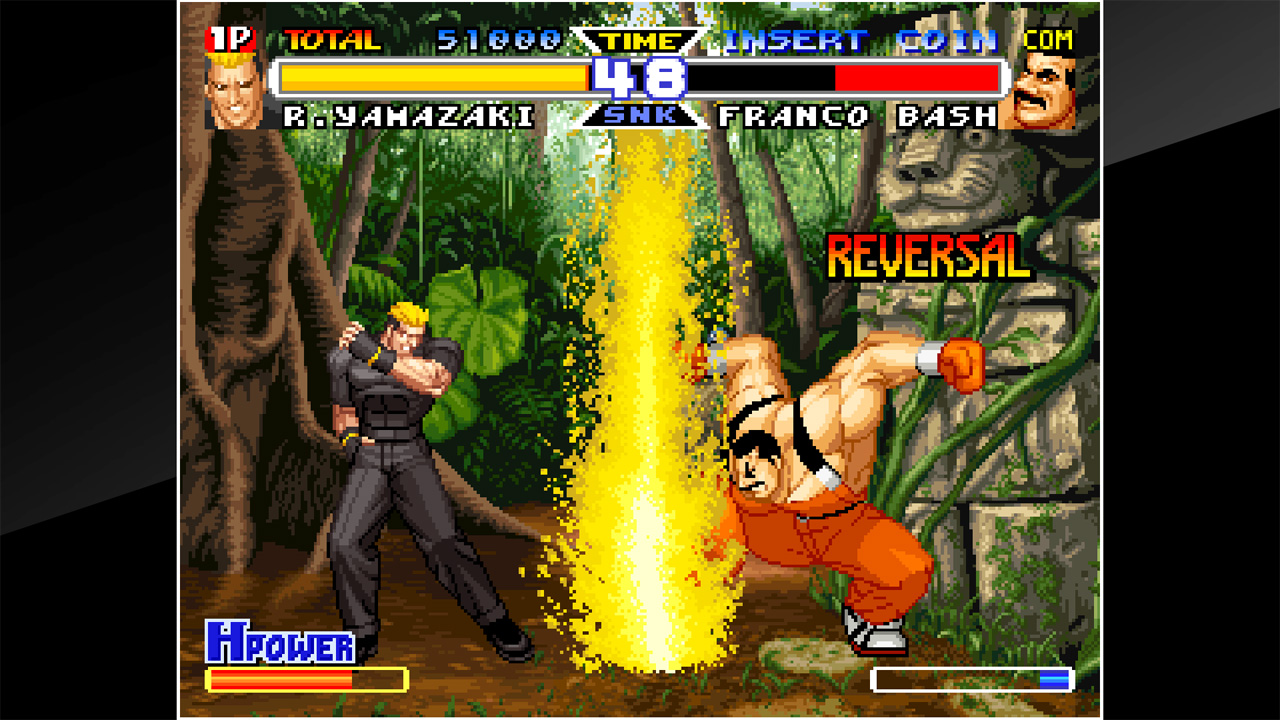