Head out to crush and destroy your enemies in order to restore peace from under the grasp of the robot corps known as Hell Jeed.

Collect items to power up and perform a variety of attacks in this exhilarating battle. 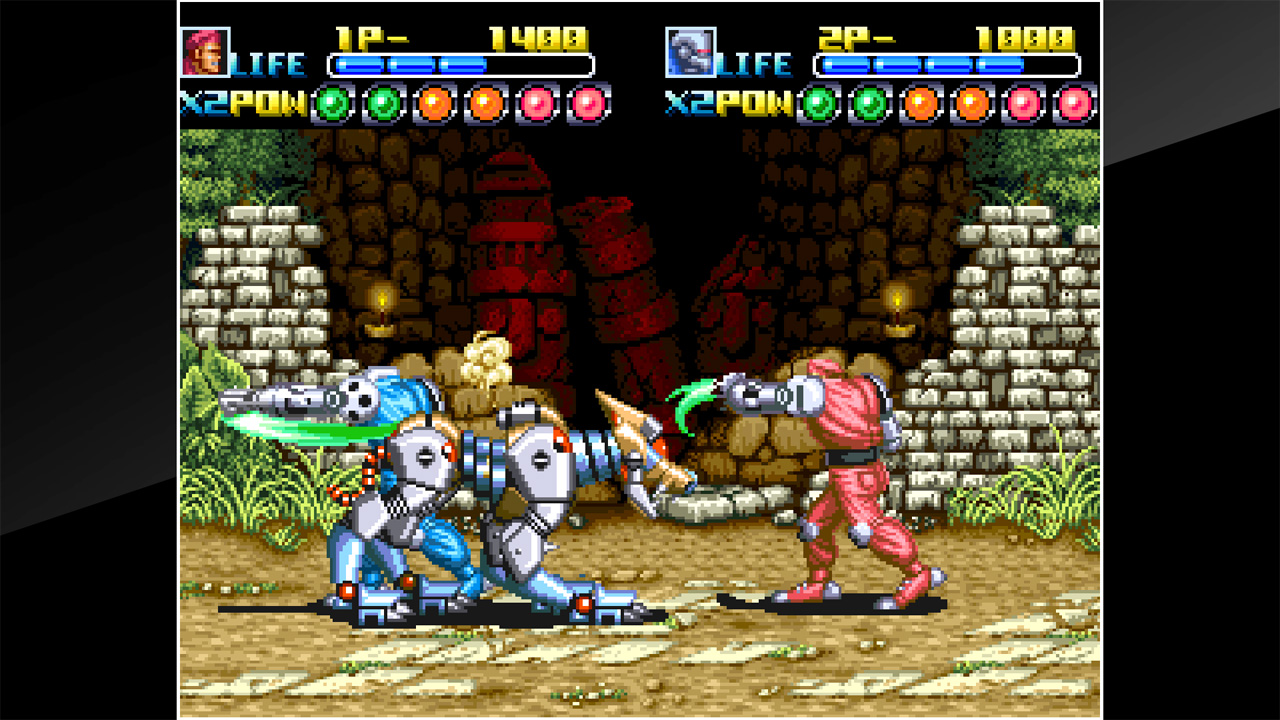 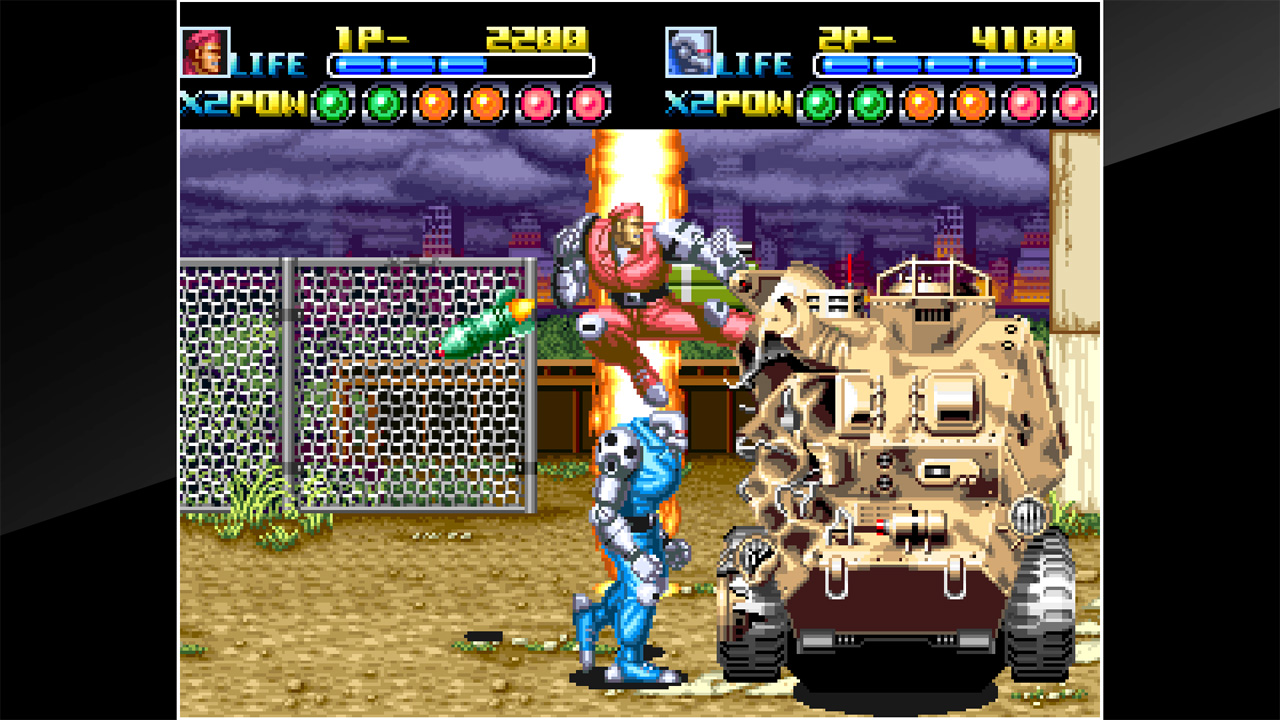 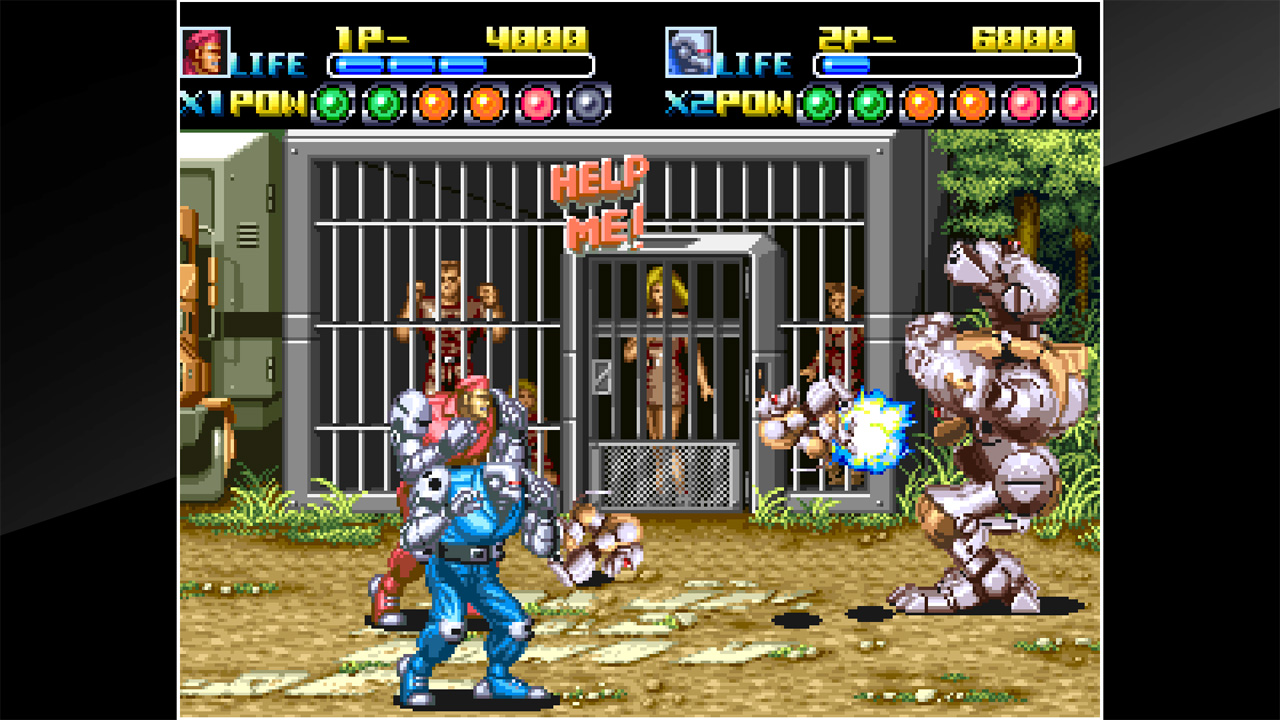 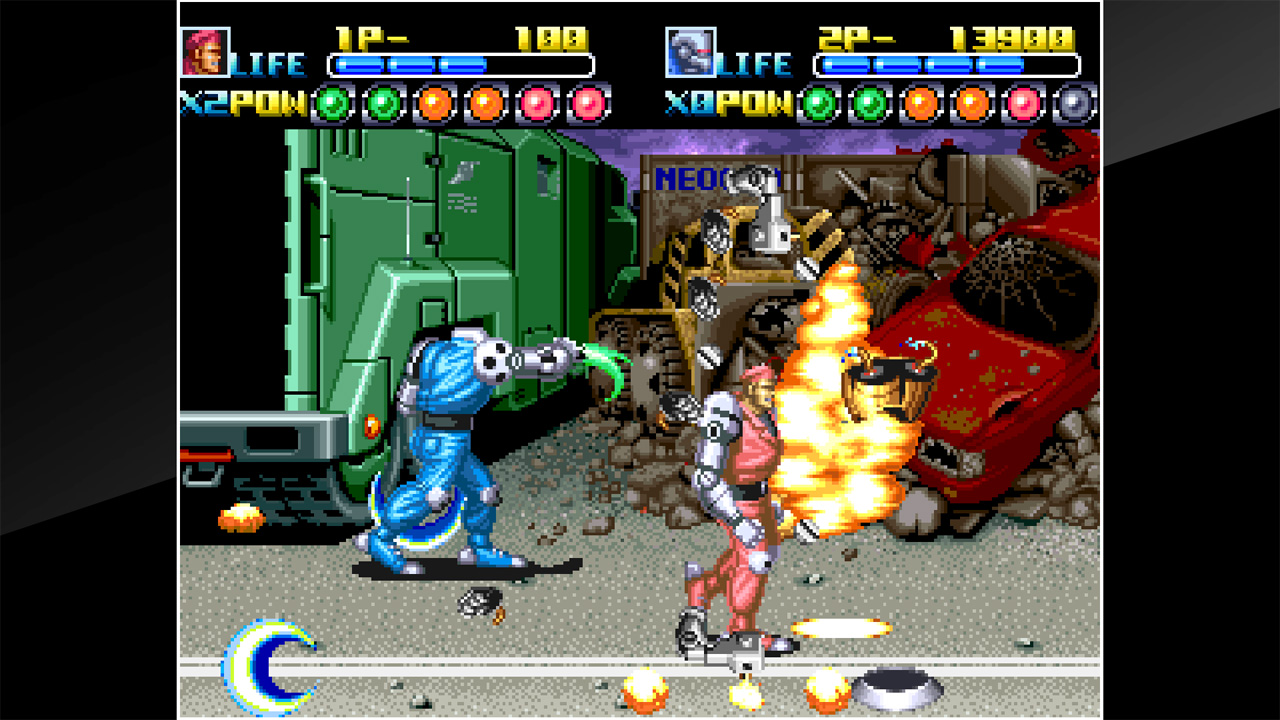 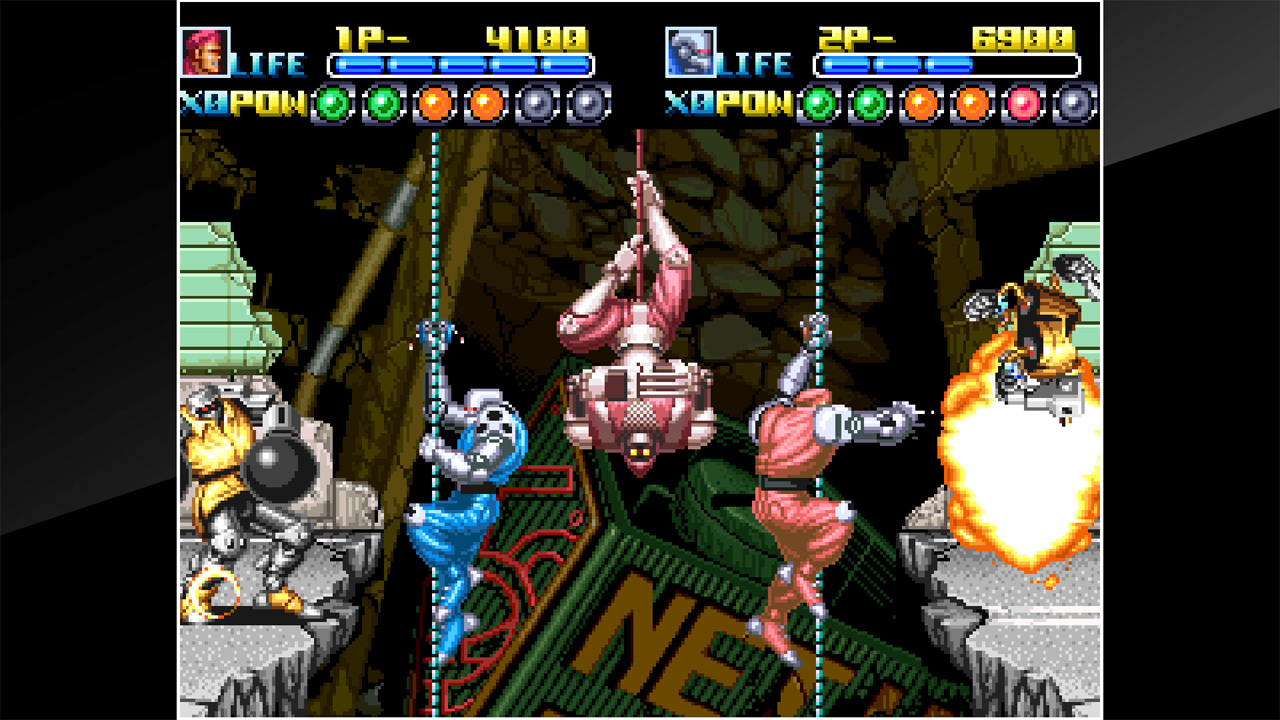 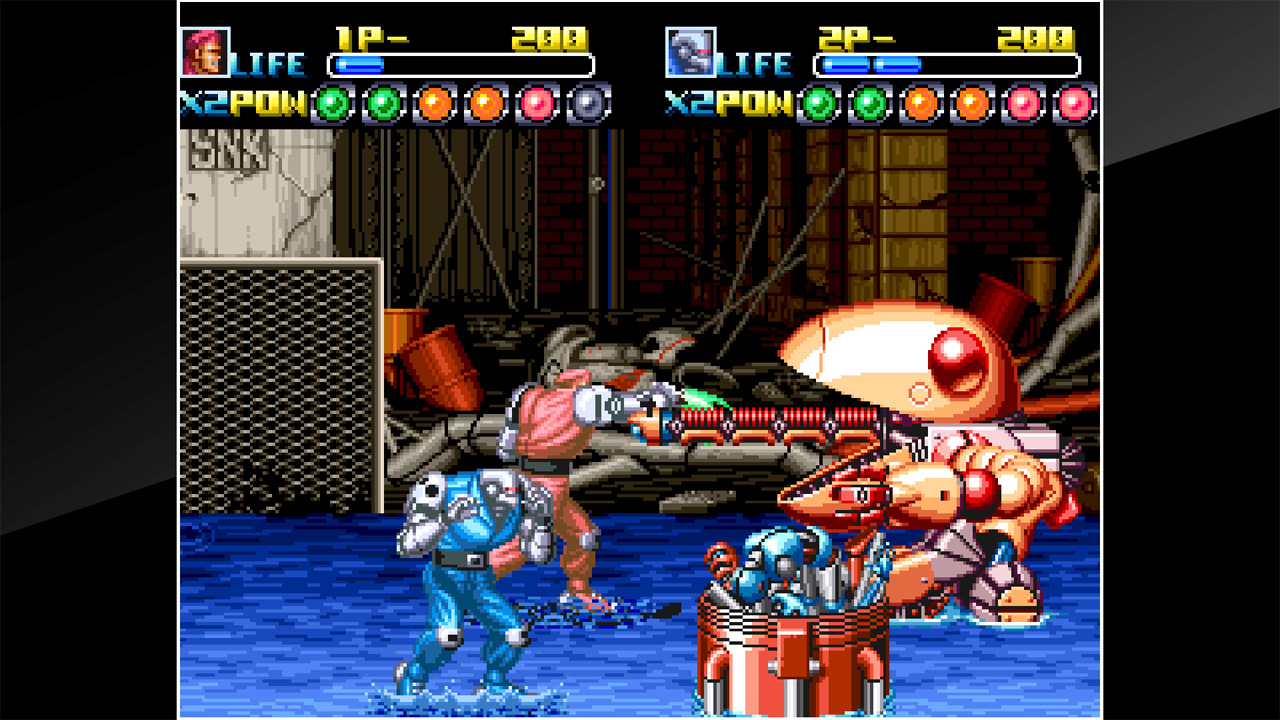