"SAMURAI SHODOWN II" is a fighting game released by SNK in 1994.

The legendary weapon-wielding fighting game returns stronger / sharper than ever!

Four newcomers join the battle for a total of 15 combatants ready to step on the stage of grand battles.

With the new Rage System and Weapon Breaking Attacks, epic and intense battles are waiting for you! 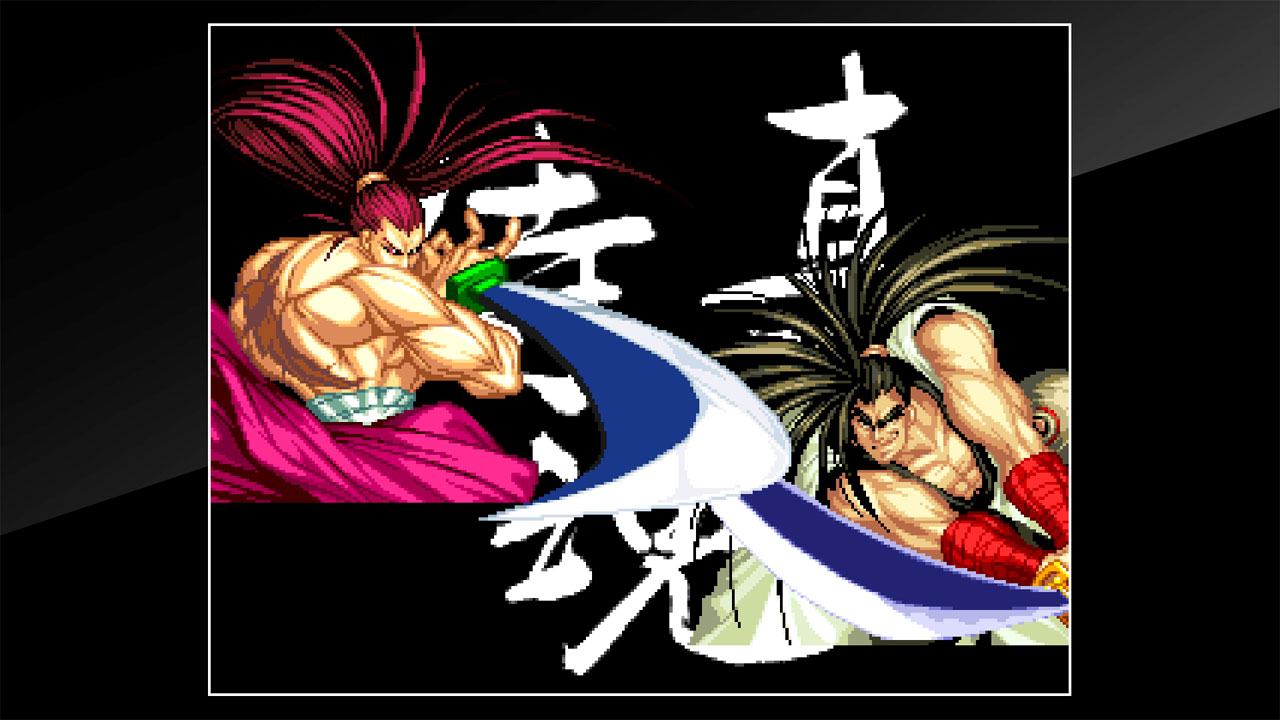 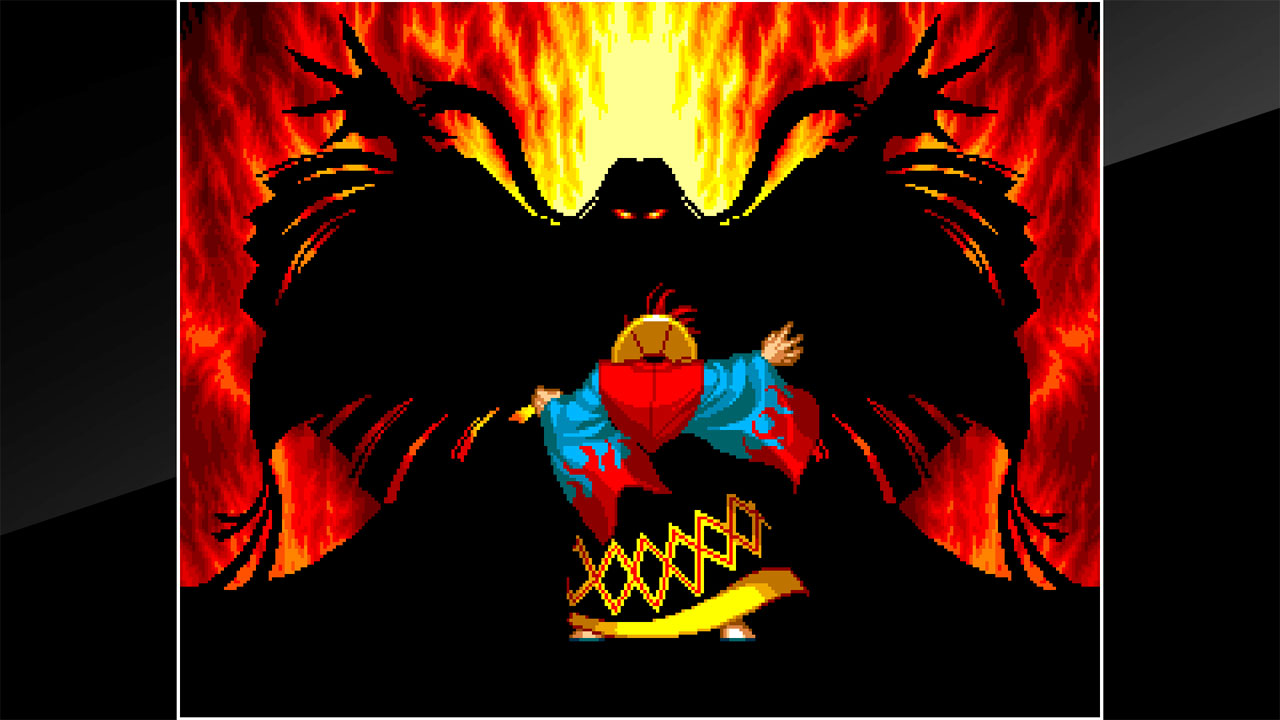 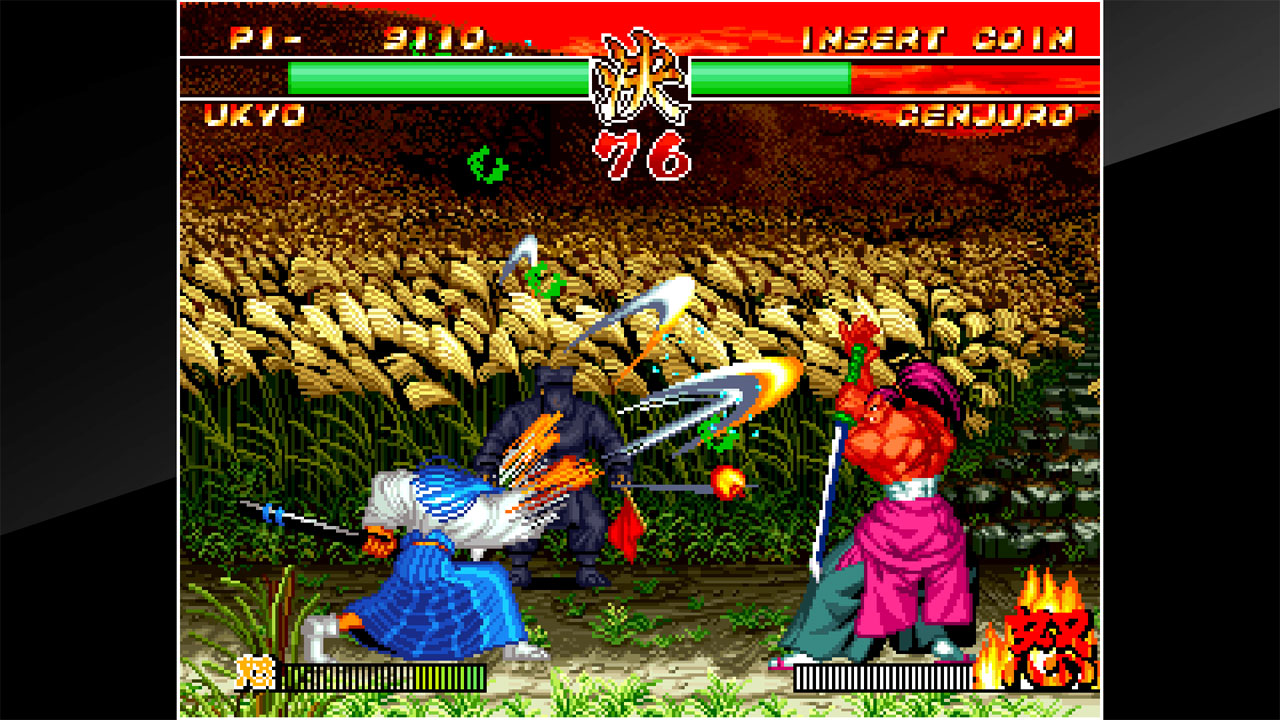 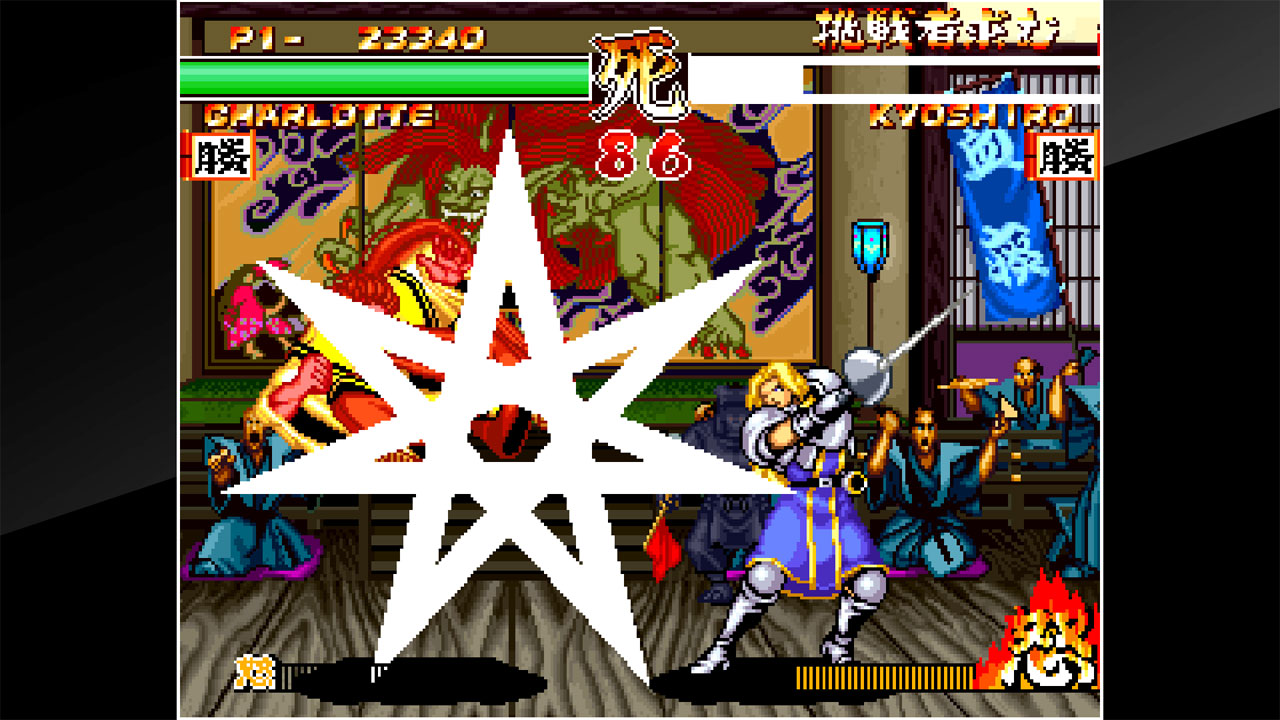