“SAMURAI SHODOWN III” is a fighting game released by SNK in 1995. It is a sequel to SAMURAI SHODOWN II. You can now fill your Rage Gauge, as well as block attacks mid-air. Player characters now have 2 styles to choose from: SLASH and BUST. The ways of battle have greatly expanded. 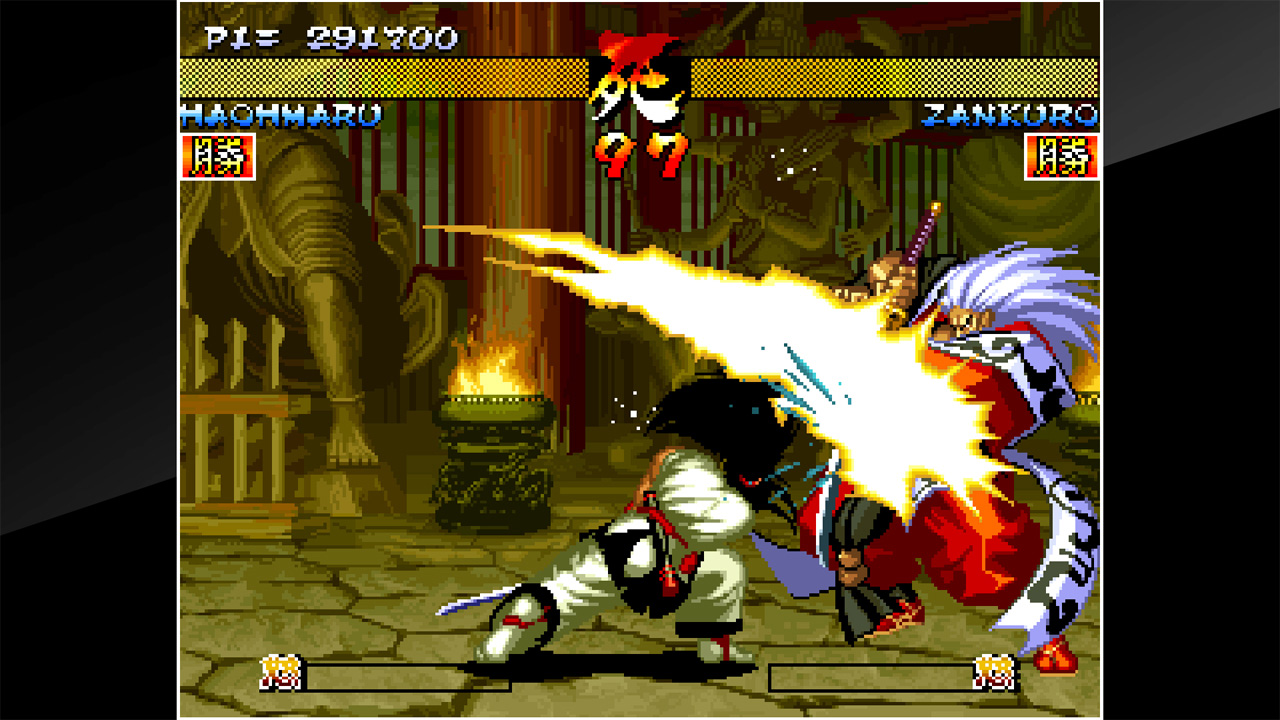 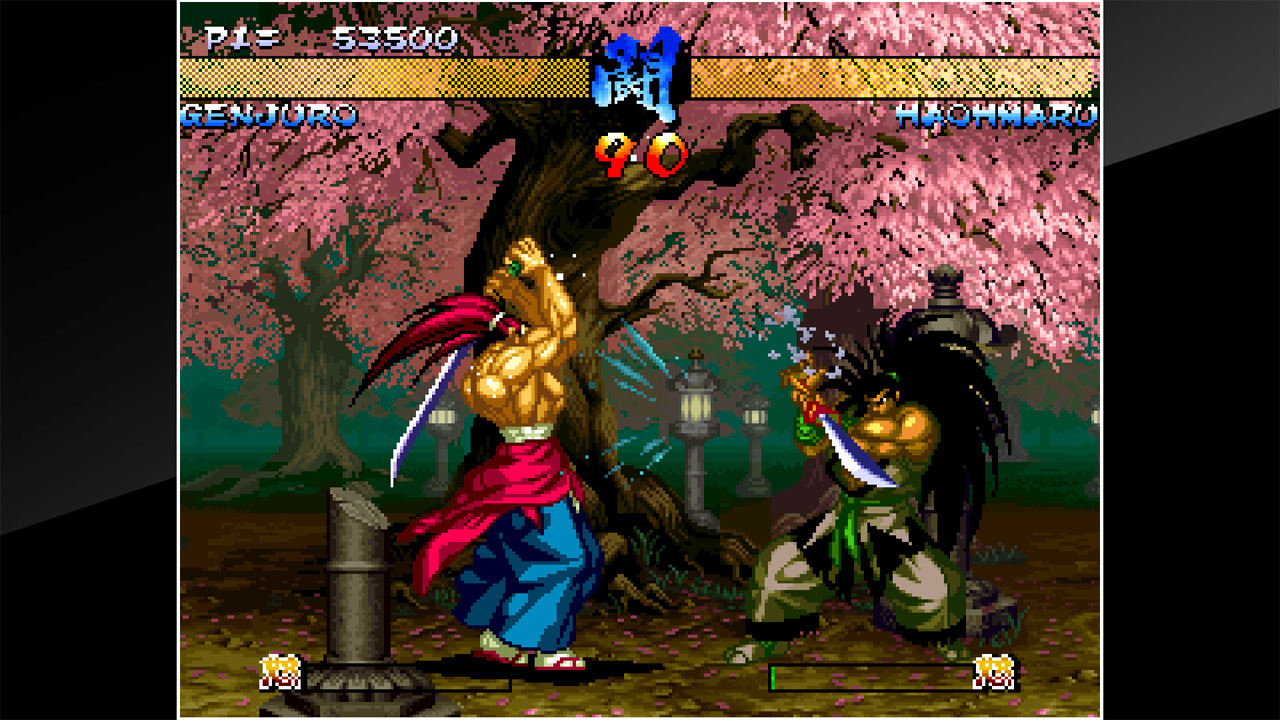 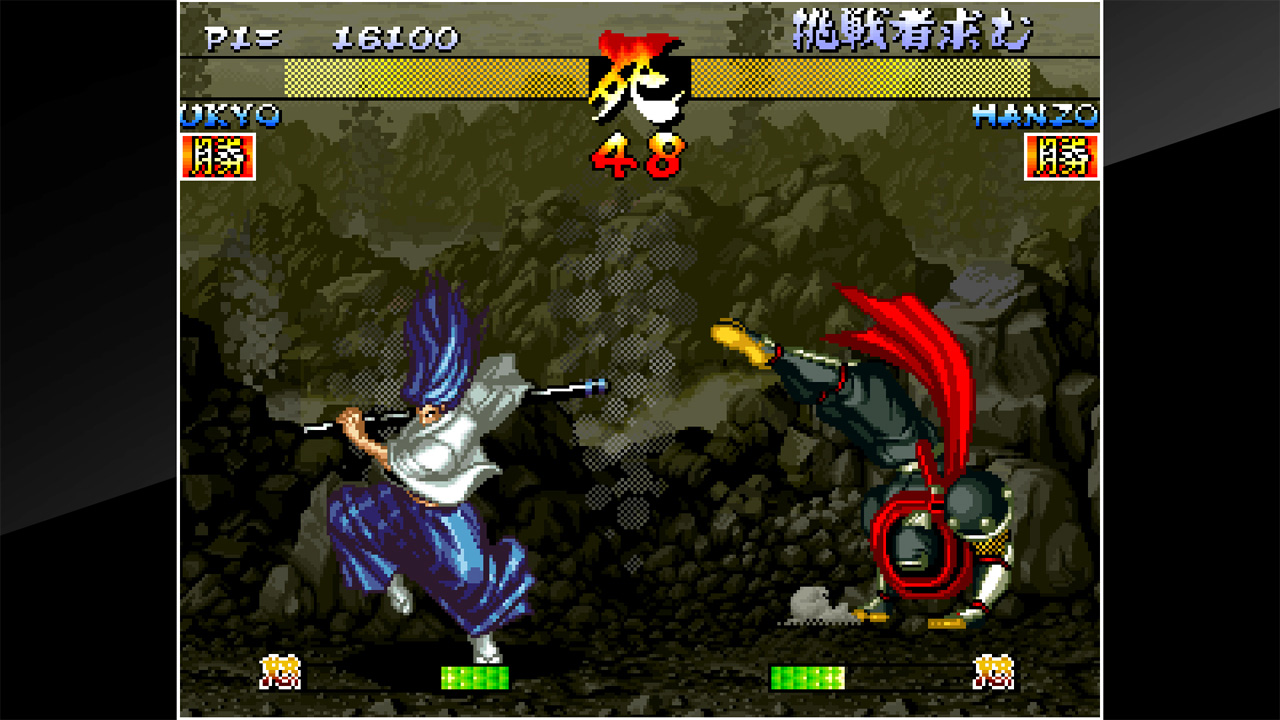 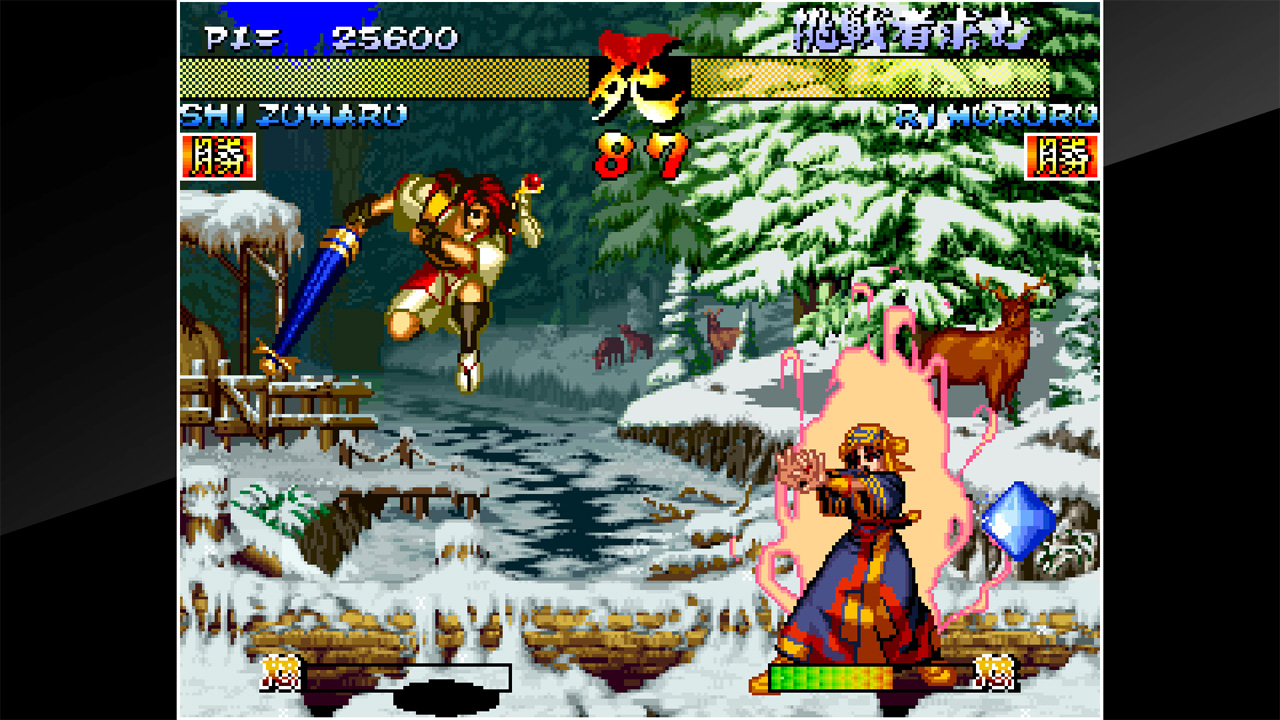 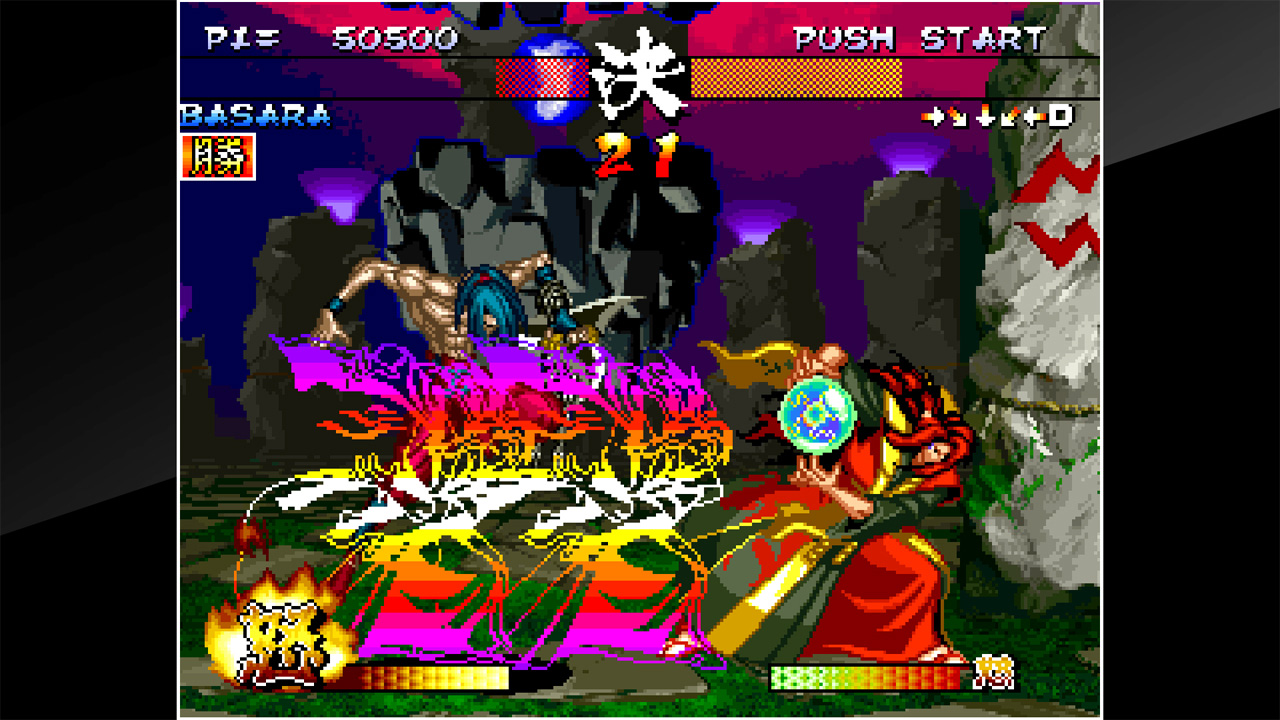