“SAVAGE REIGN” is a fighting game released by SNK in 1995.
In the first half of the 21st century, 10 great fighters have gathered to compete in King Lion's Battle of the Beast-God!
Howling fists and flying weapons! A completely new style of fighting game. Utilize the innovative 2 Line System to achieve victory in this vicious fight! 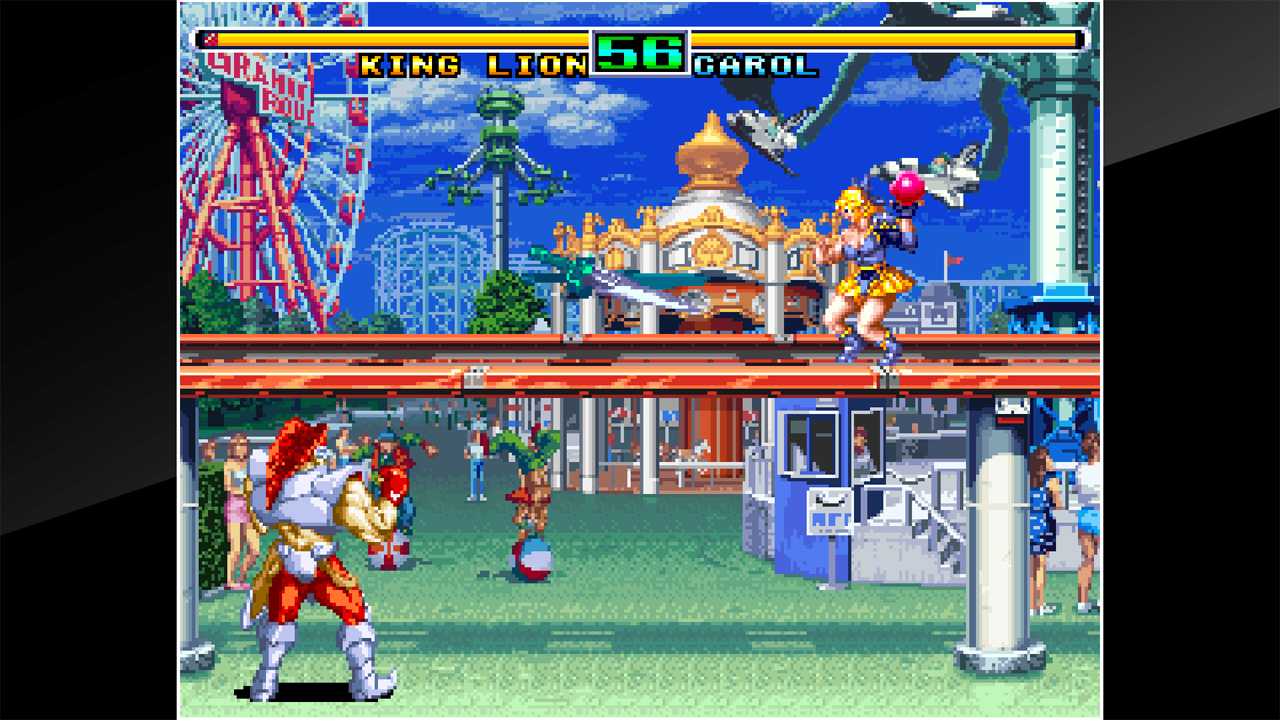 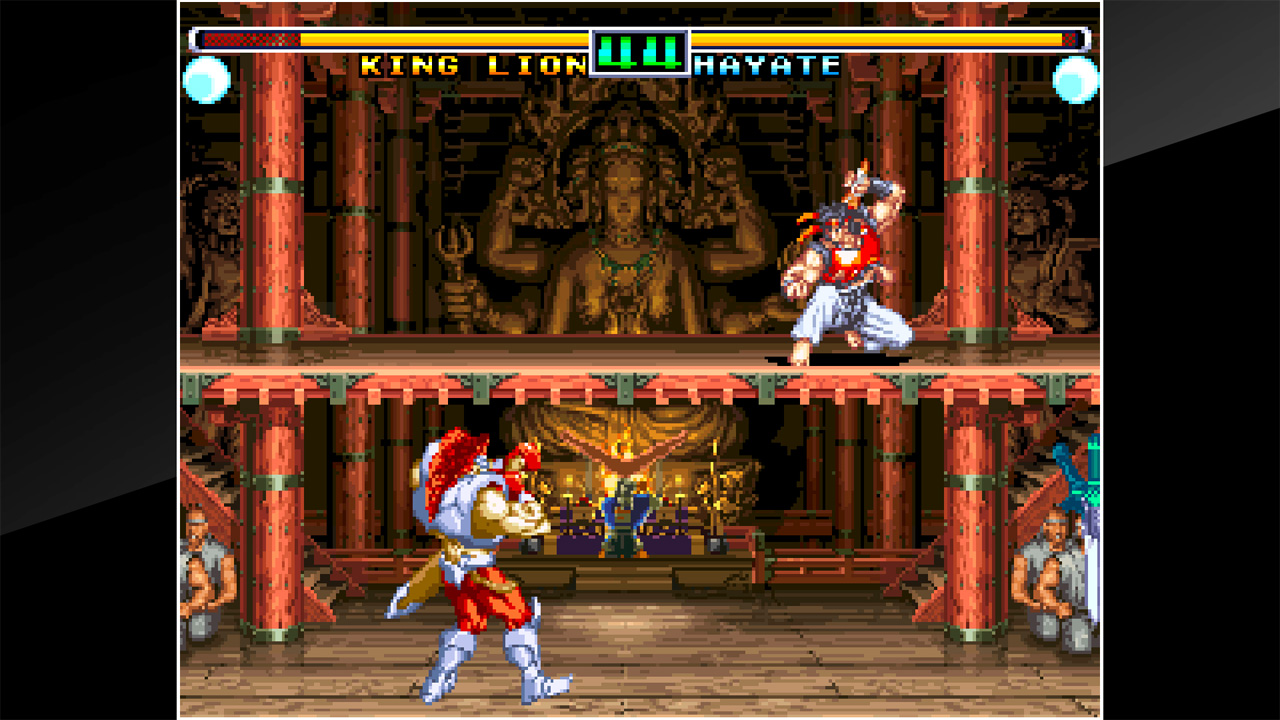 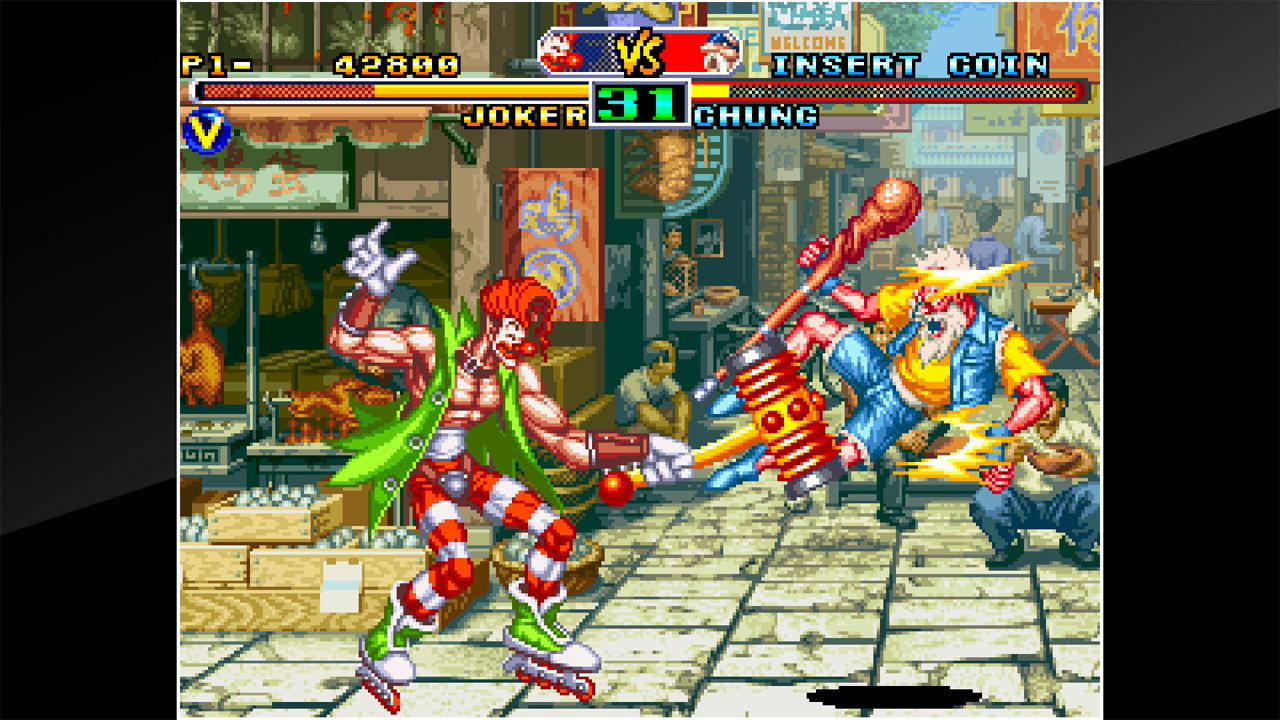 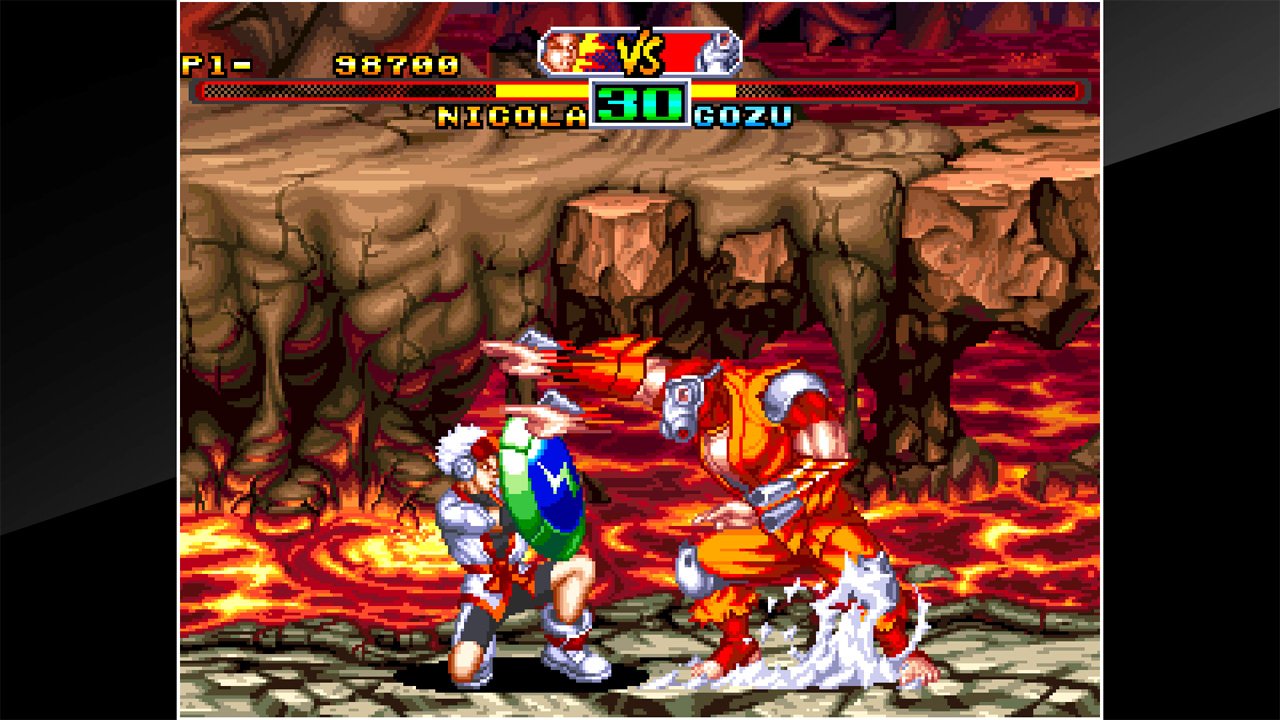 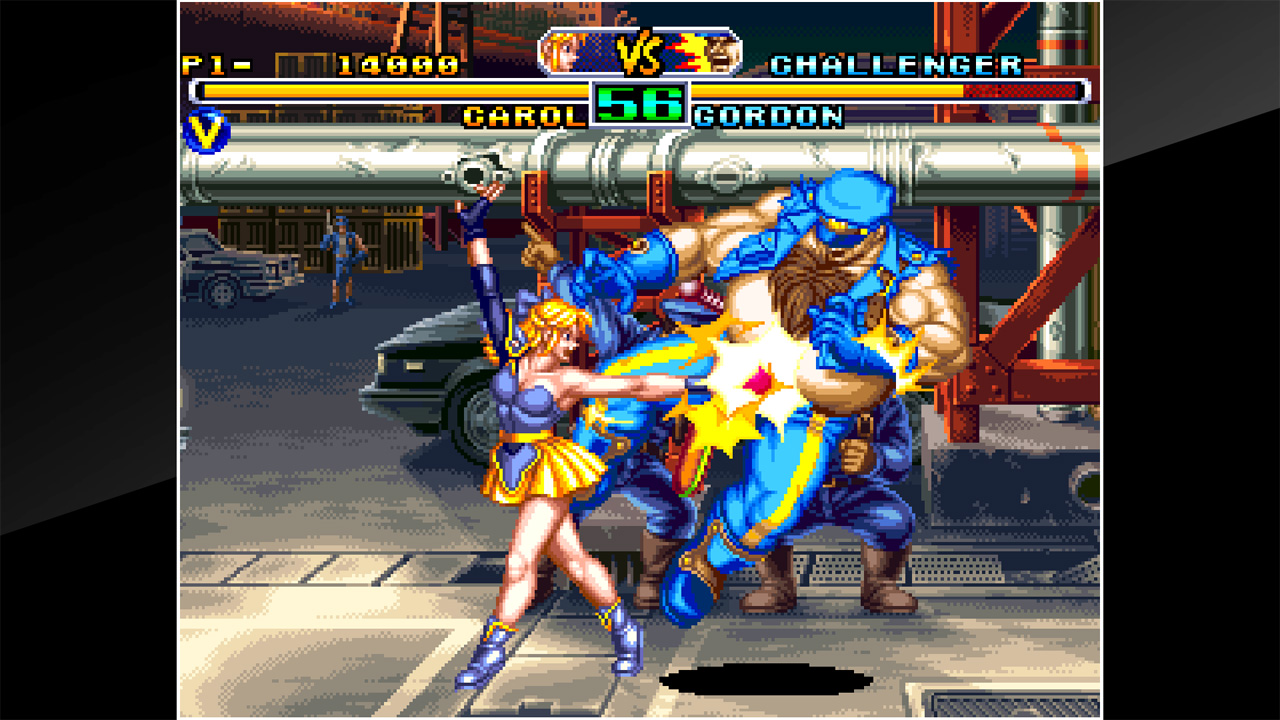 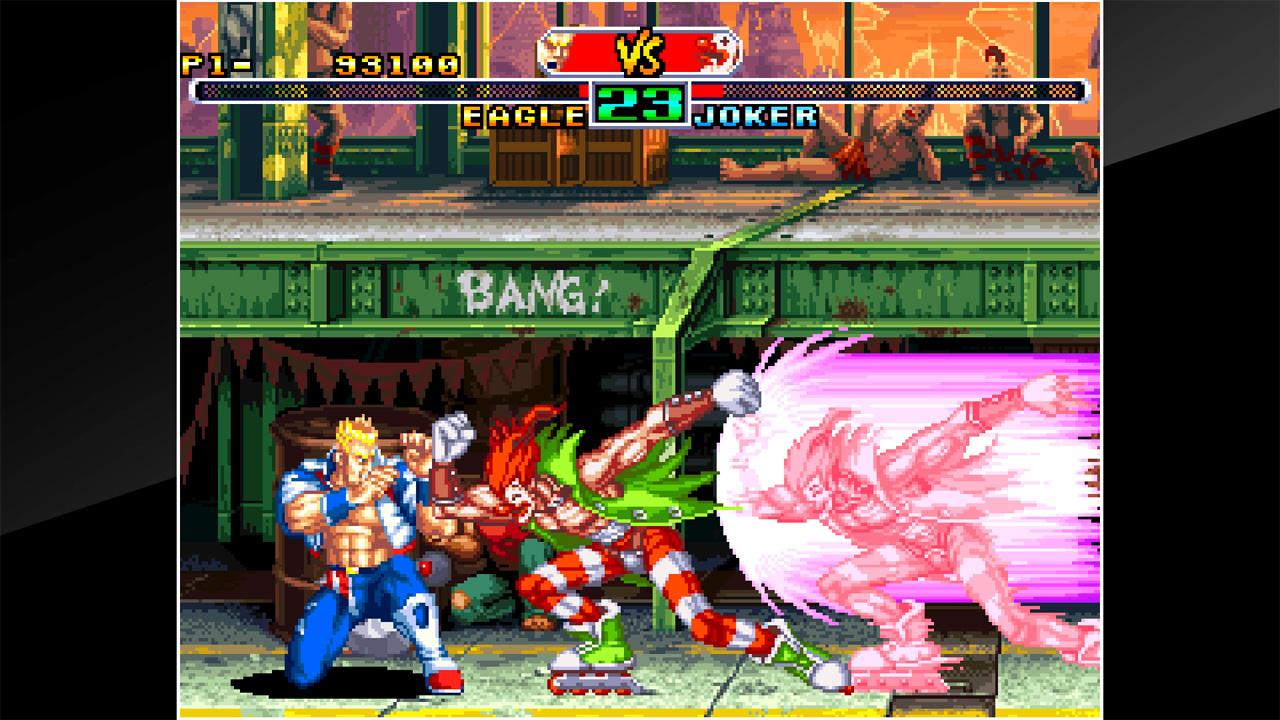