Players will fight against past ghosts that have been revived in the present age in a devastated Washington City.

Players can use special characters who are confined after releasing them. Fighting by switching to Armour-clad Wolf, Samurai, or Ninja according to the situation will be your key to success. 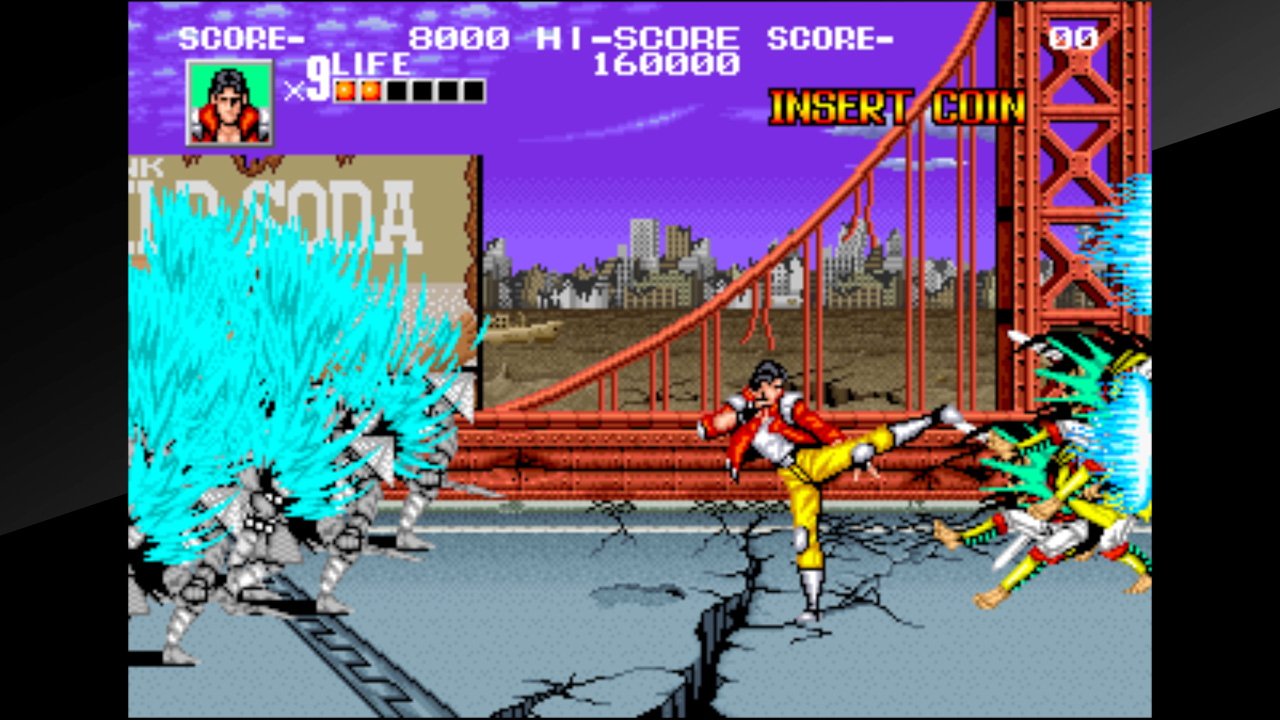 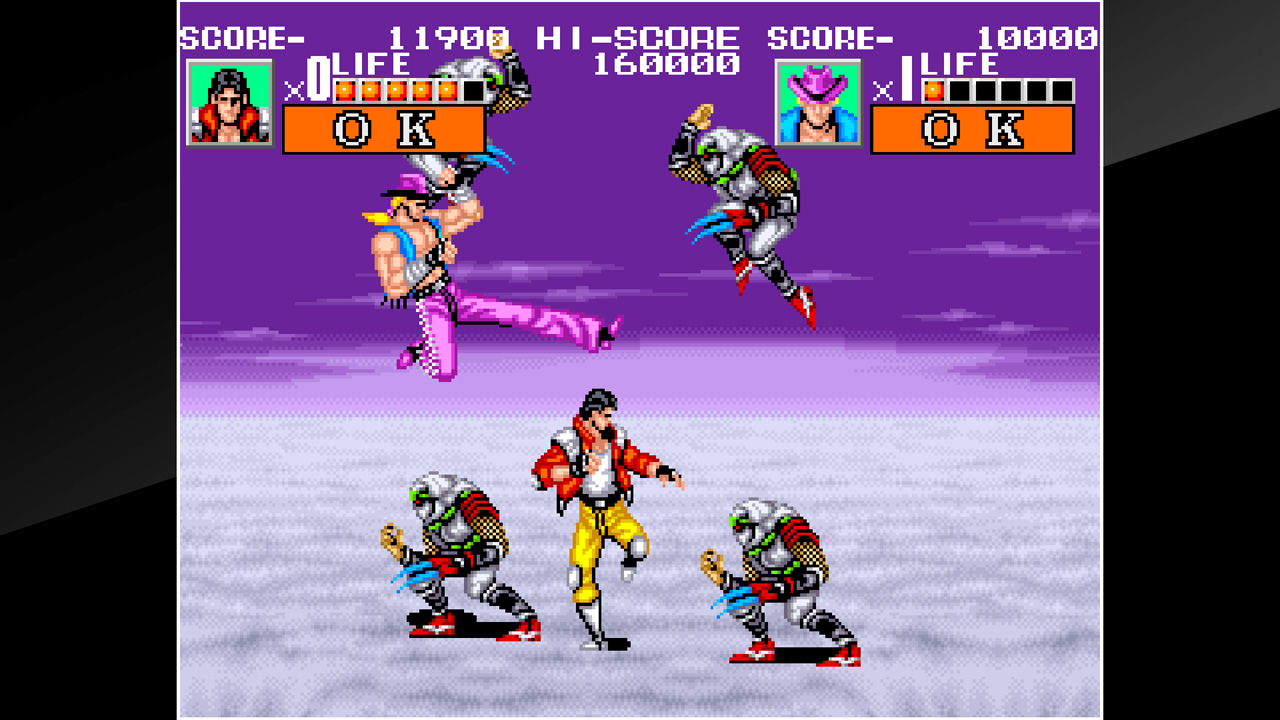 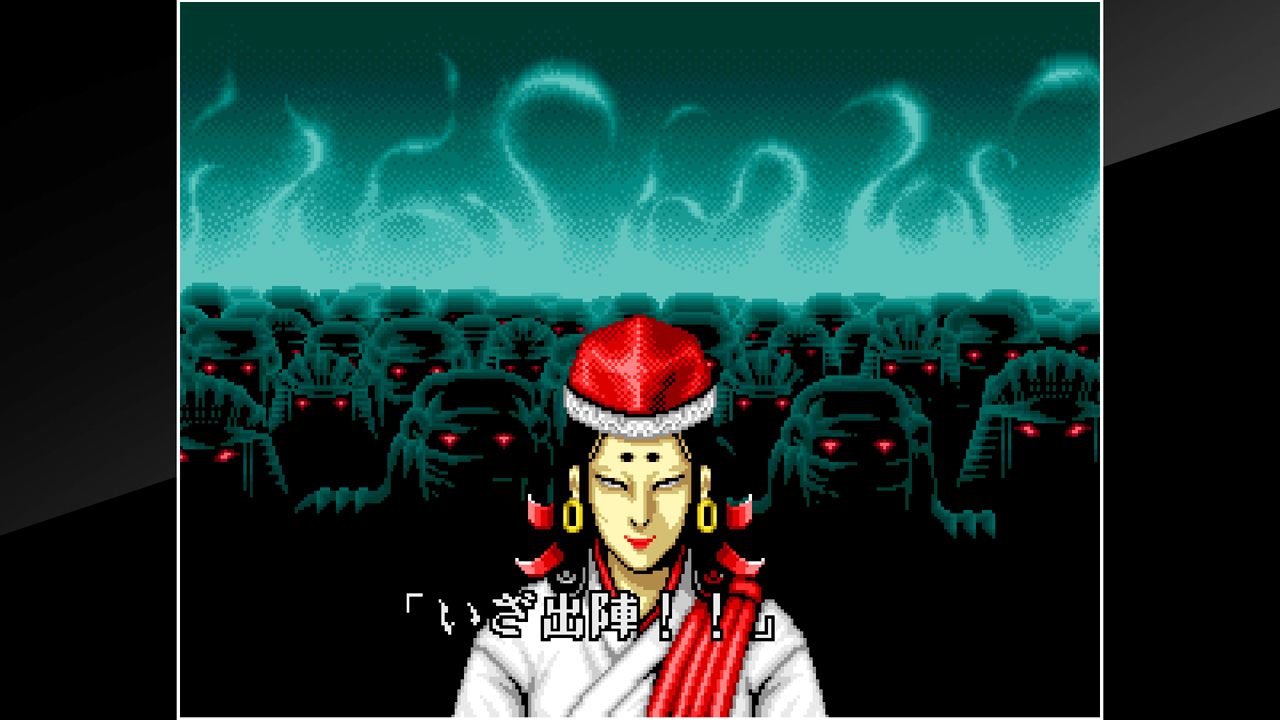 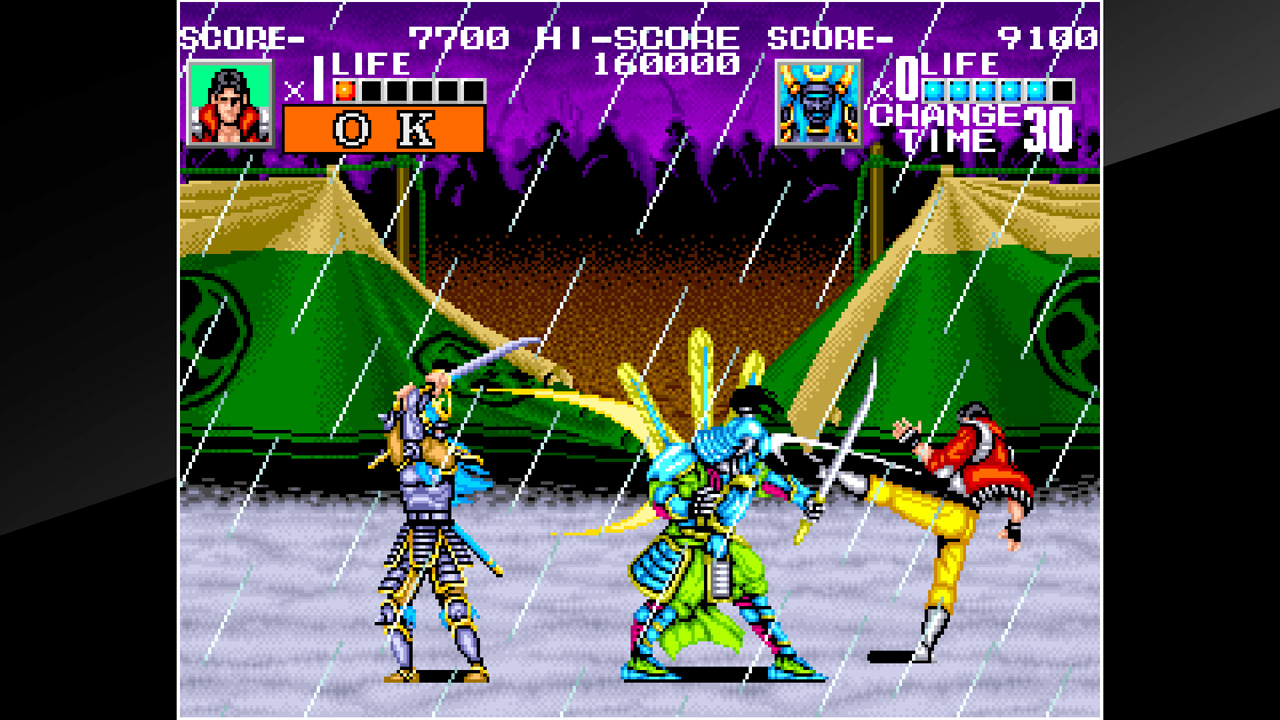 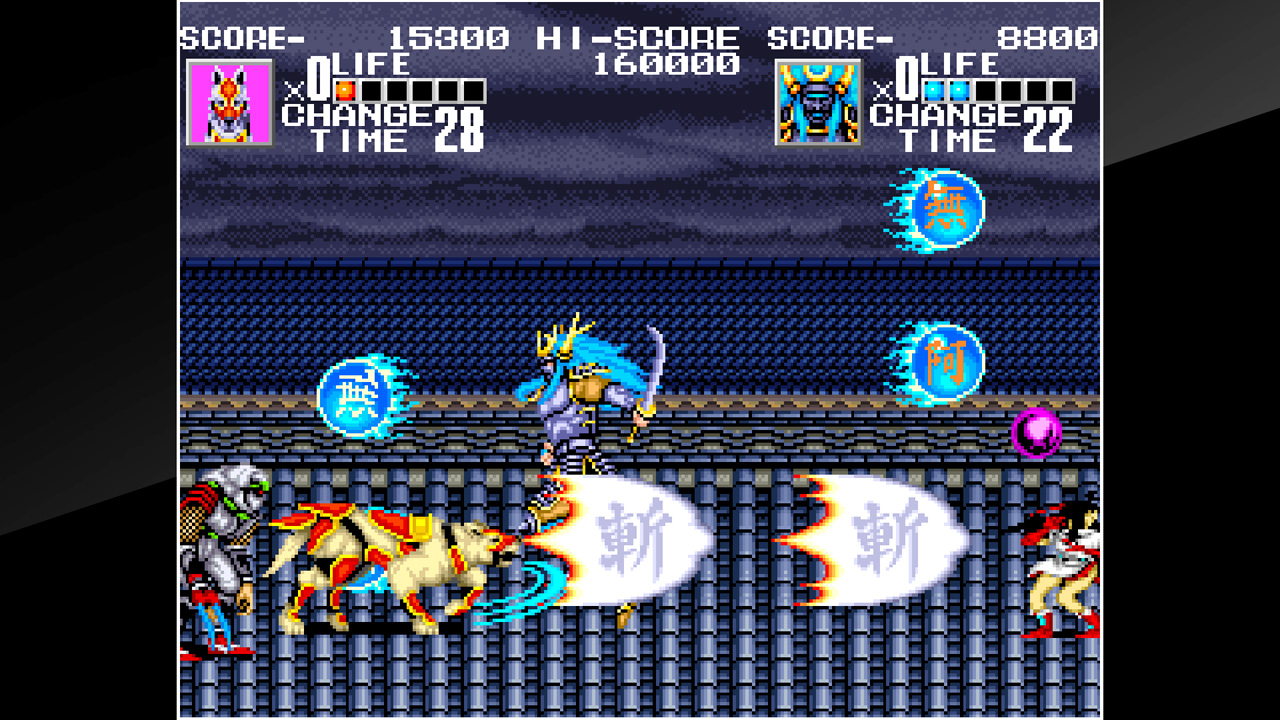 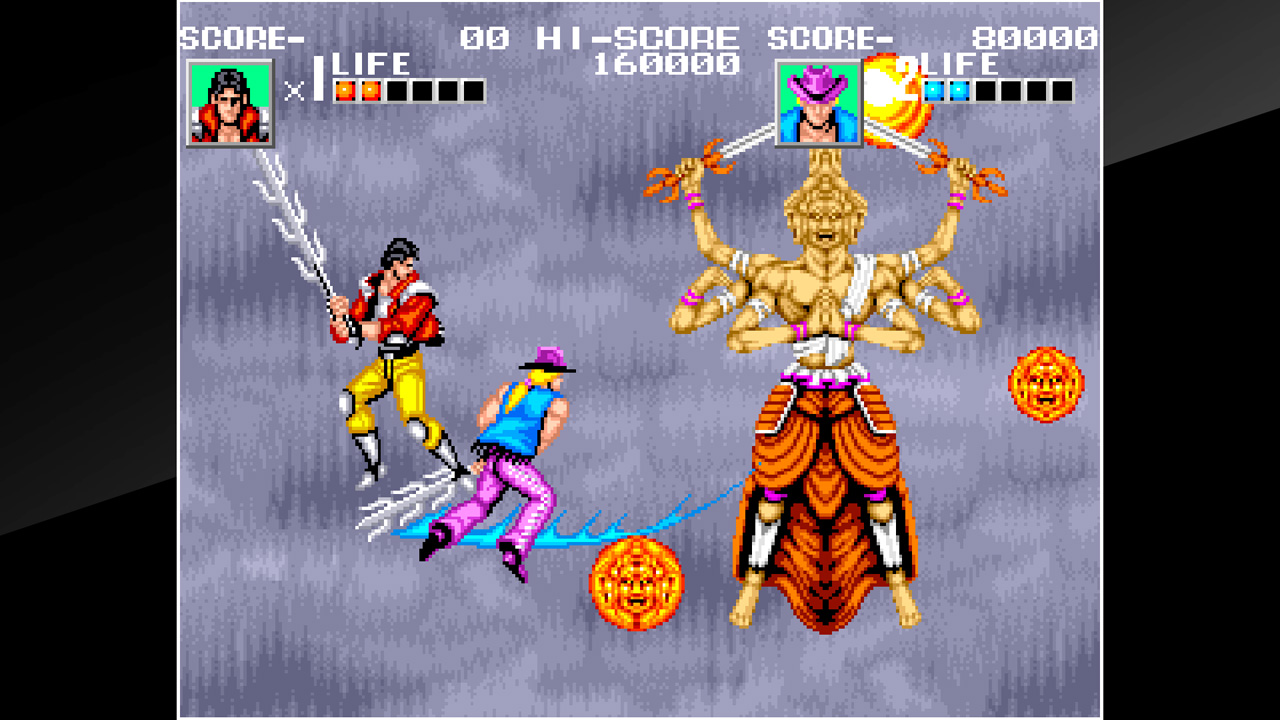