Sparks fly as teams representing 8 different countries battle for the championship. Staged in the near future, teams feature 7 robot player instead of the normal 11 players, allowing the defense to also go on the attack and for a variety of arrangements. 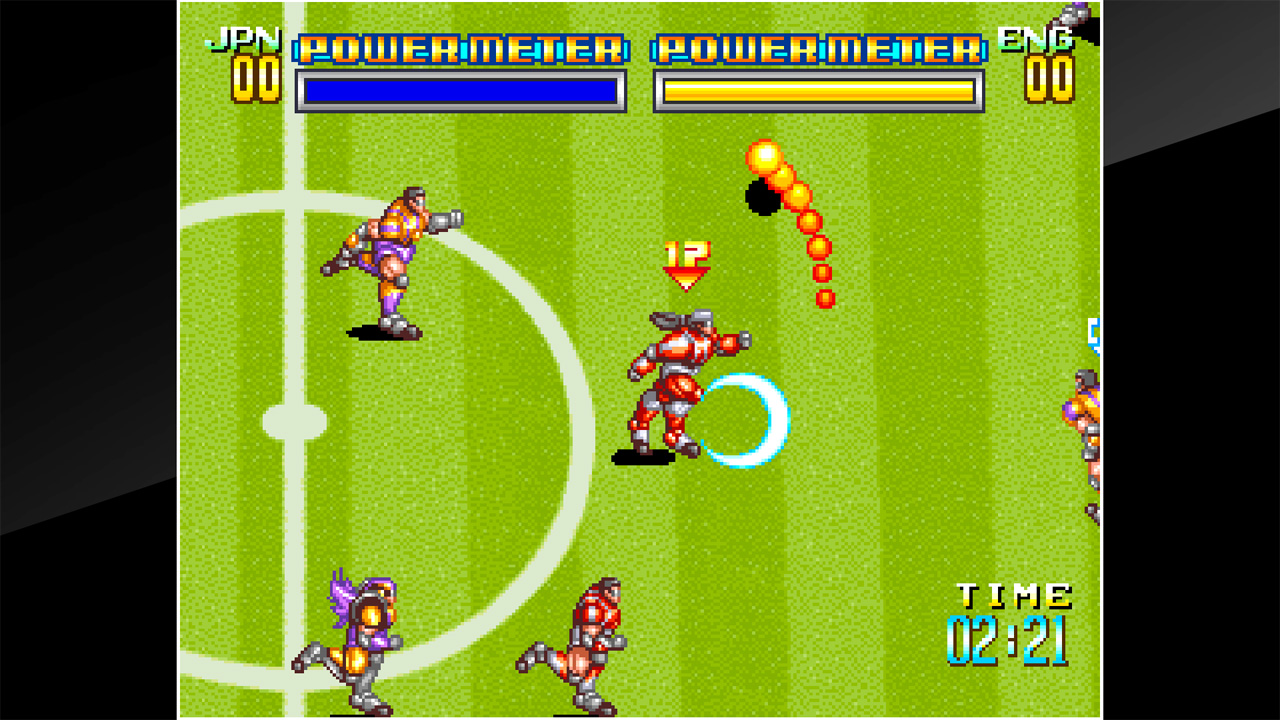 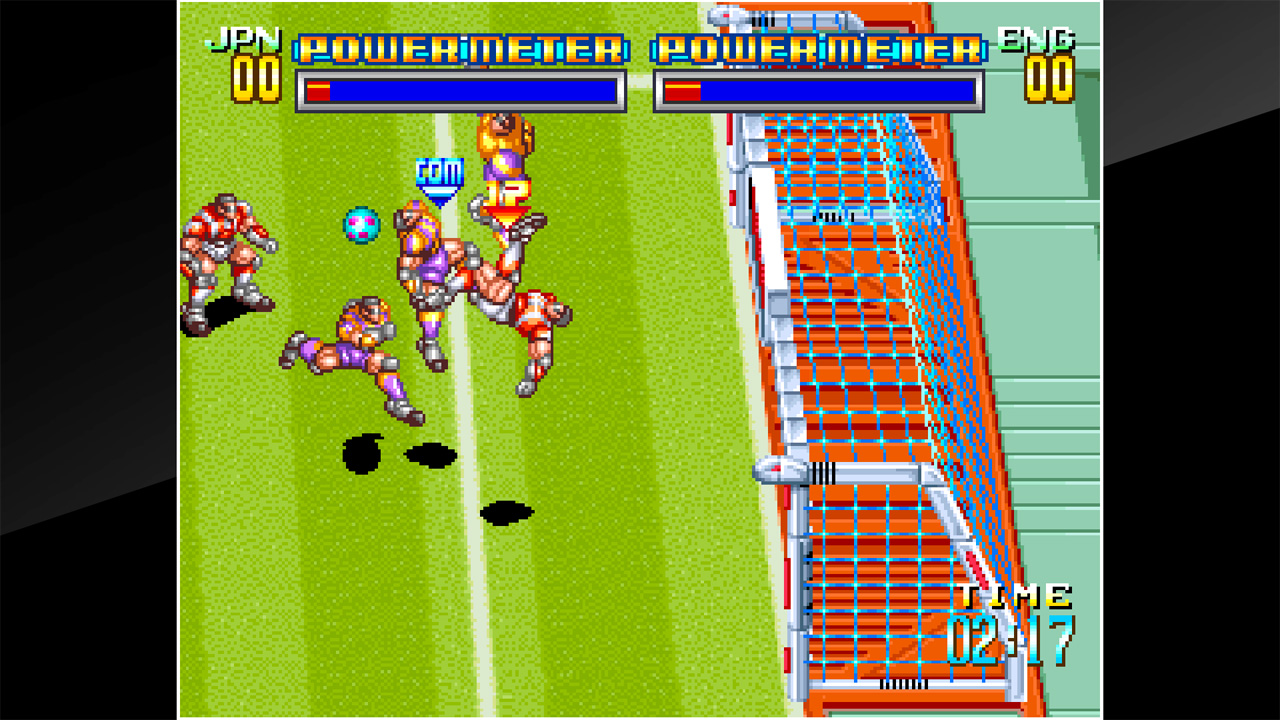 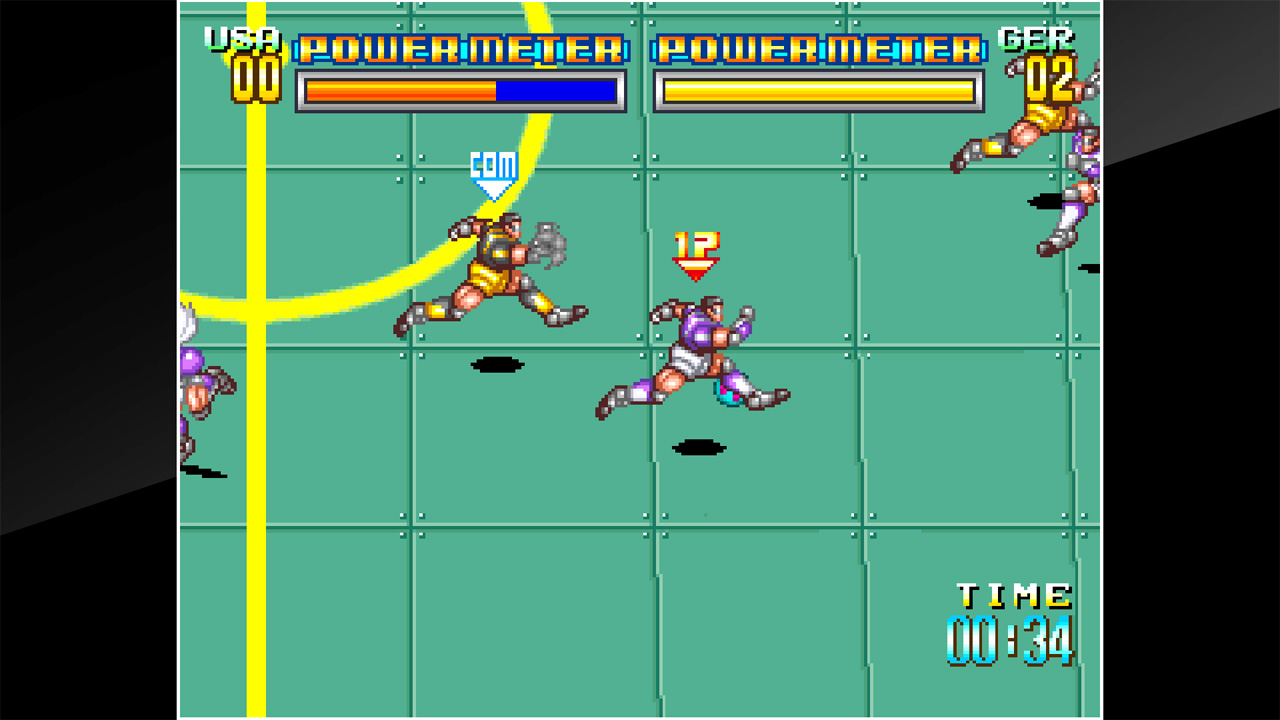 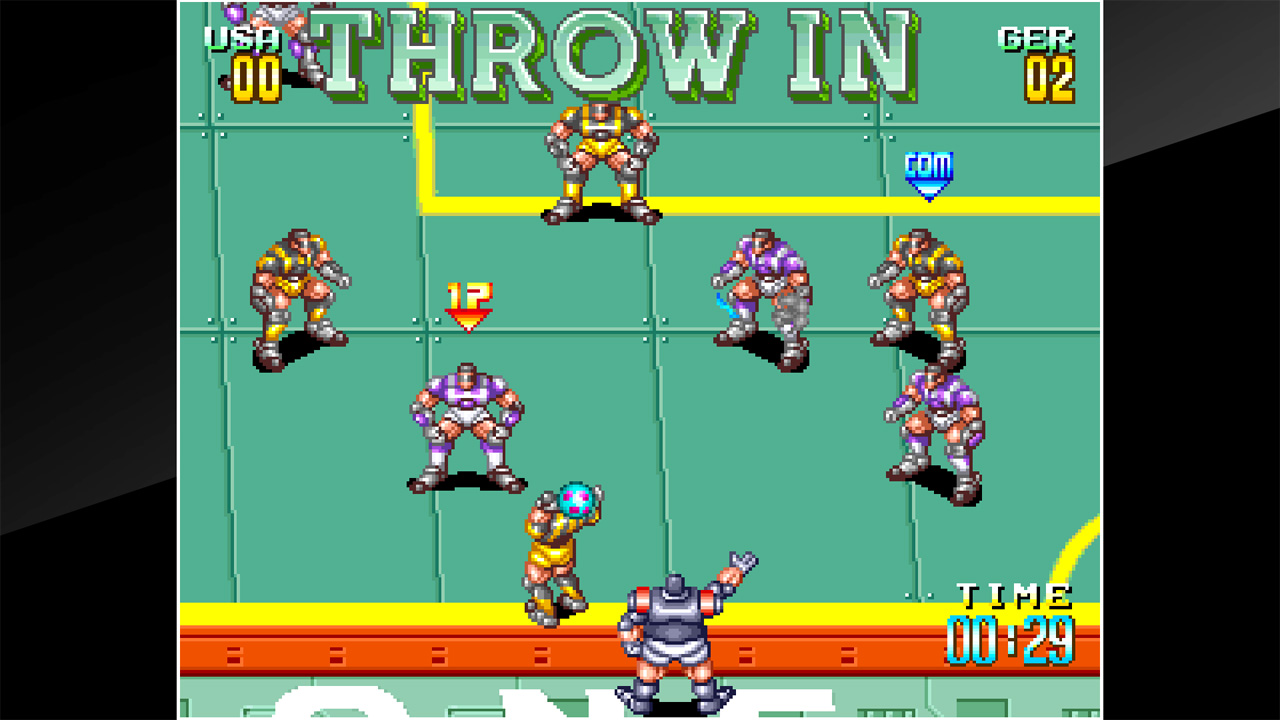 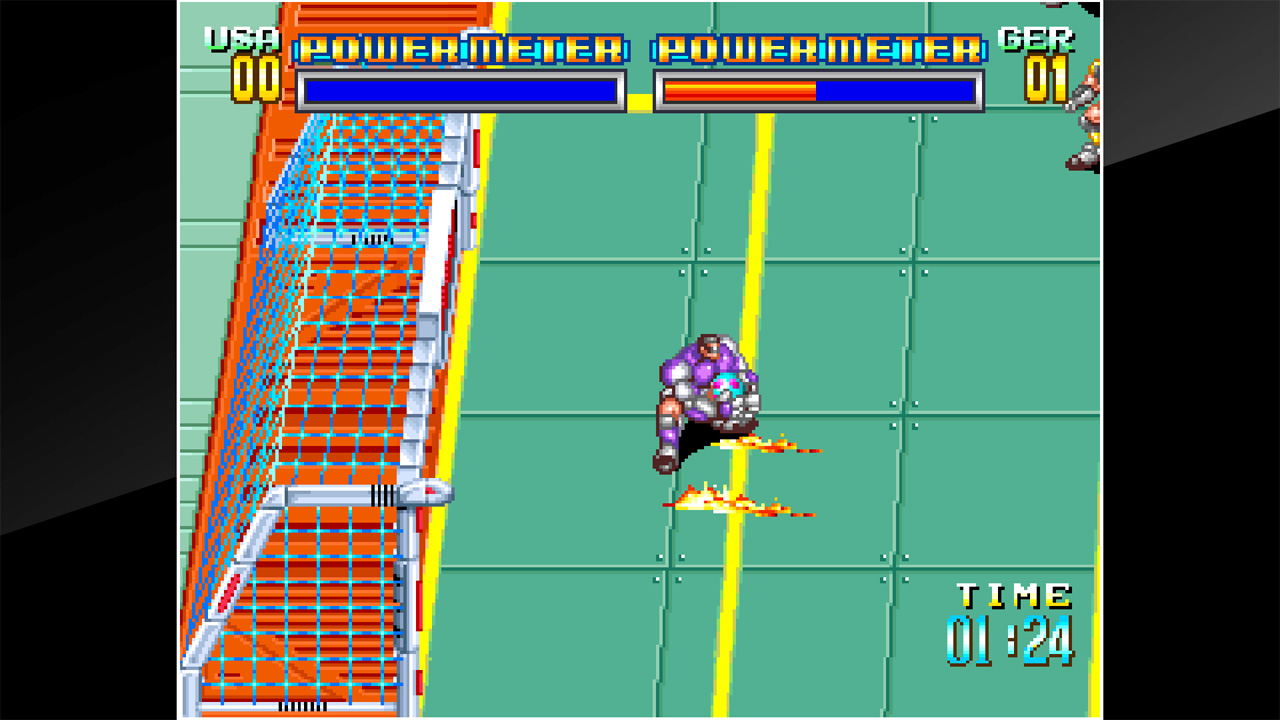 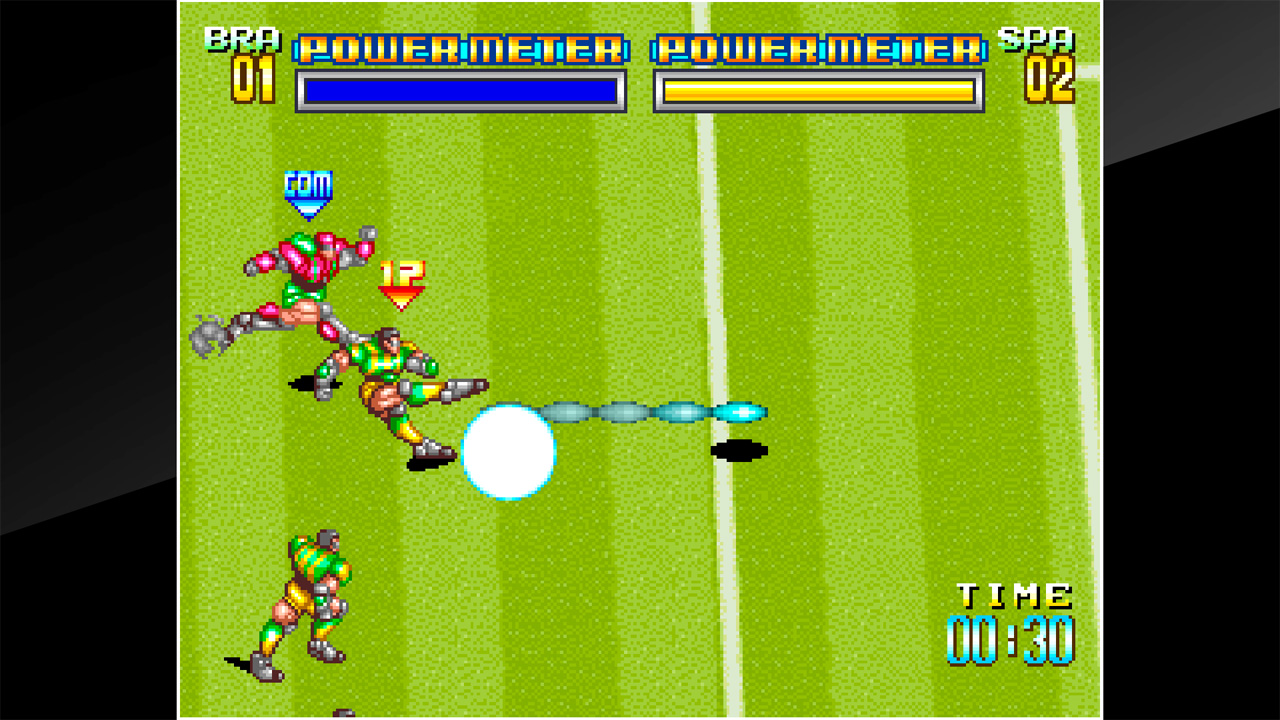