ACA NEOGEO THE KING OF FIGHTERS 2001 “THE KING OF FIGHTERS 2001” is a fighting game released by SNK in 2001. The third entry in the King of Fighters NESTS collection, which reaches its conclusion at last in this tournament! 40 characters in total battle it out with a variety of fighting styles! Make a team of up to 4 fighters with the new Tactical Order Select system!

More details on the offical game page of ACA NEOGEO THE KING OF FIGHTERS 2001 .. 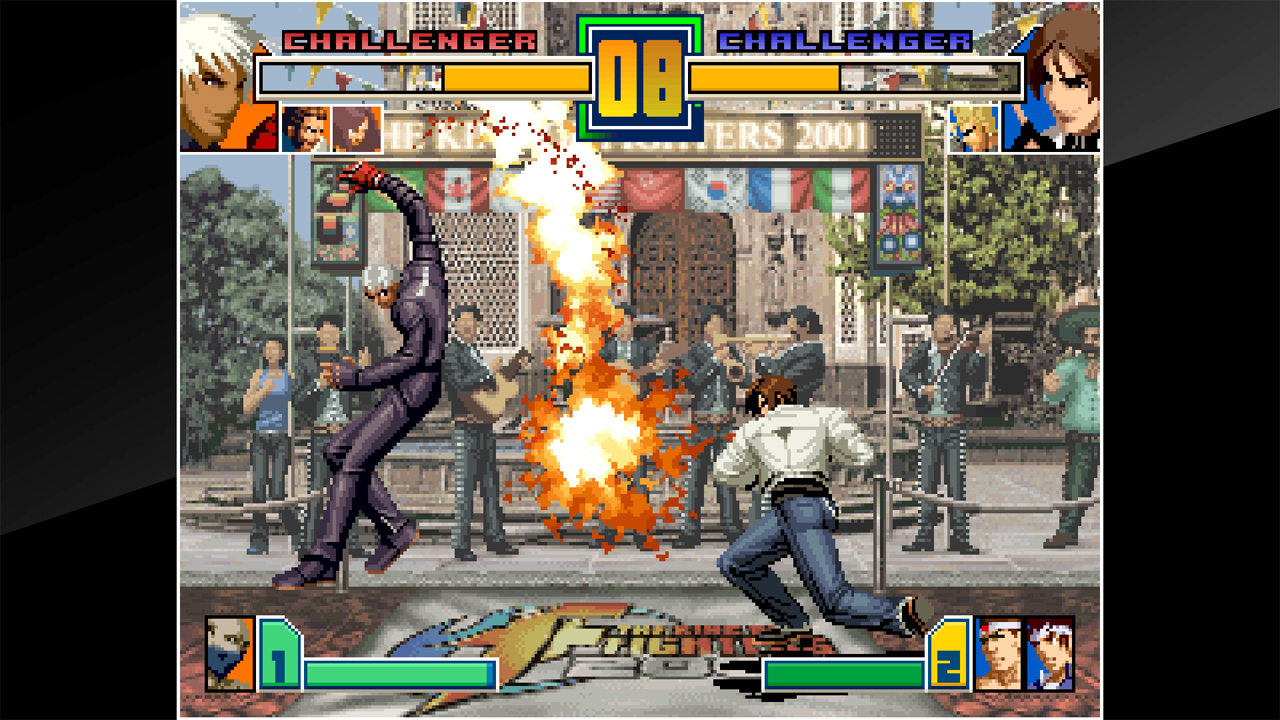 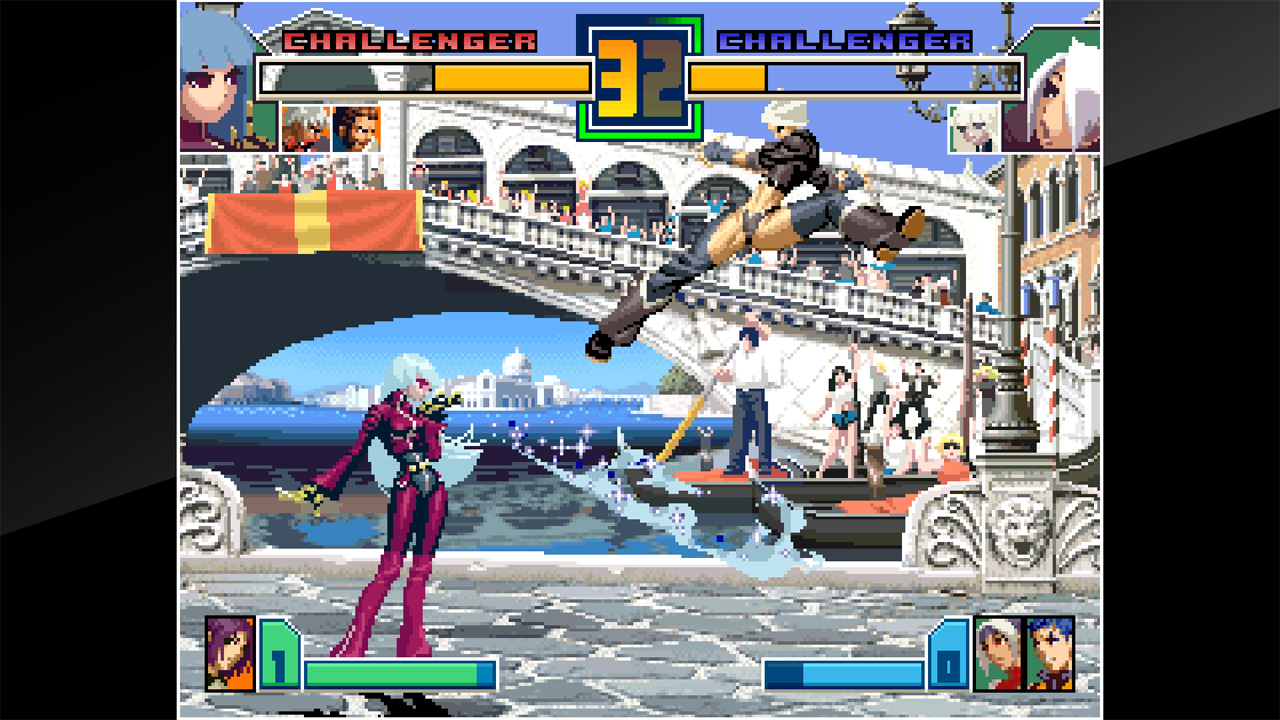 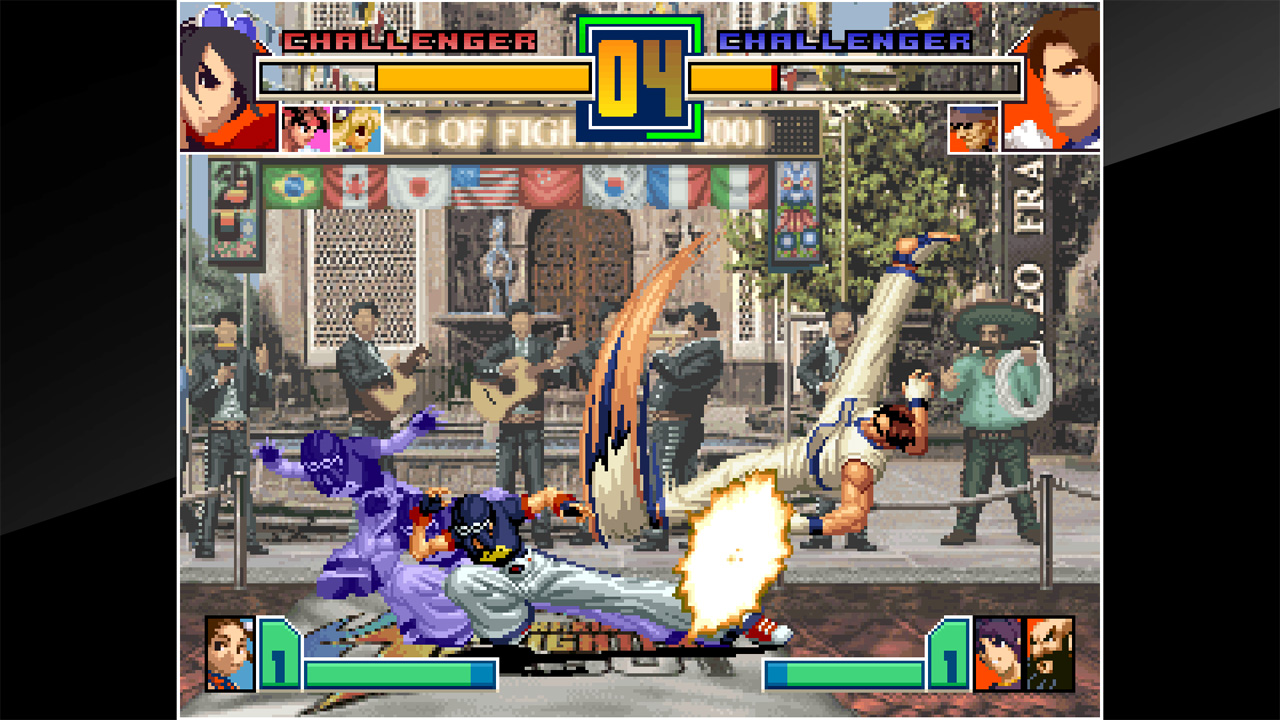 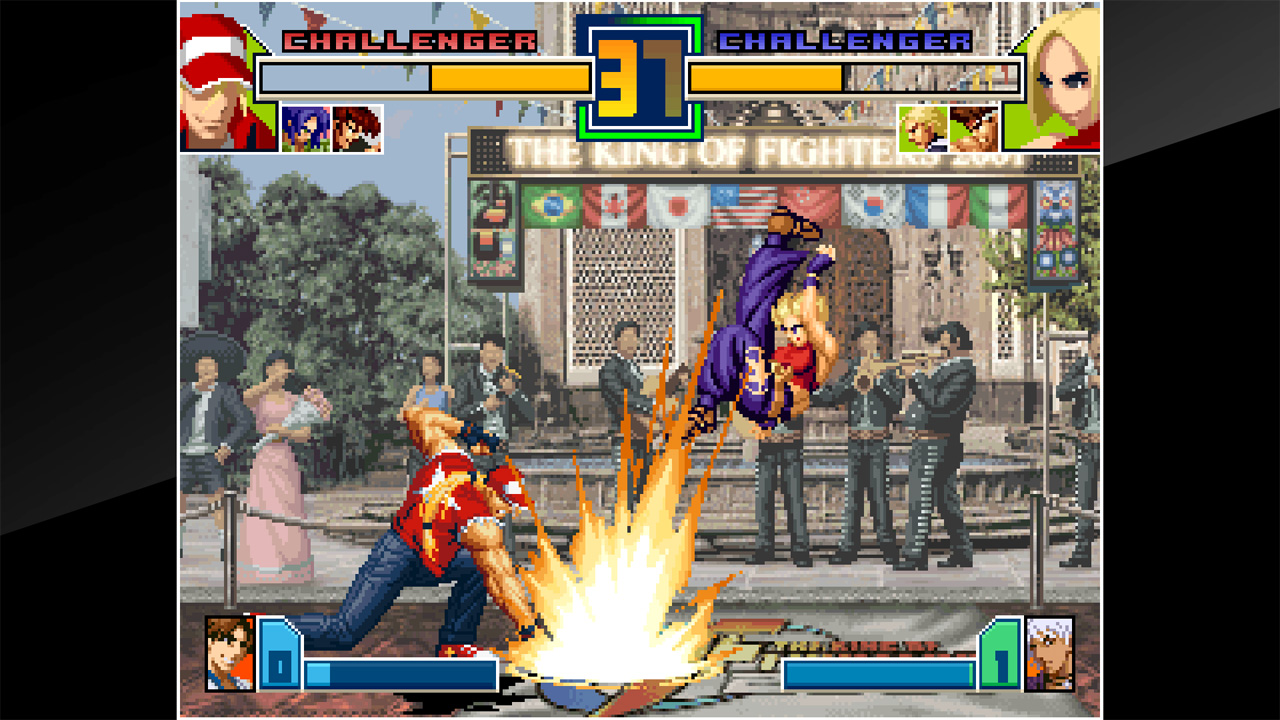 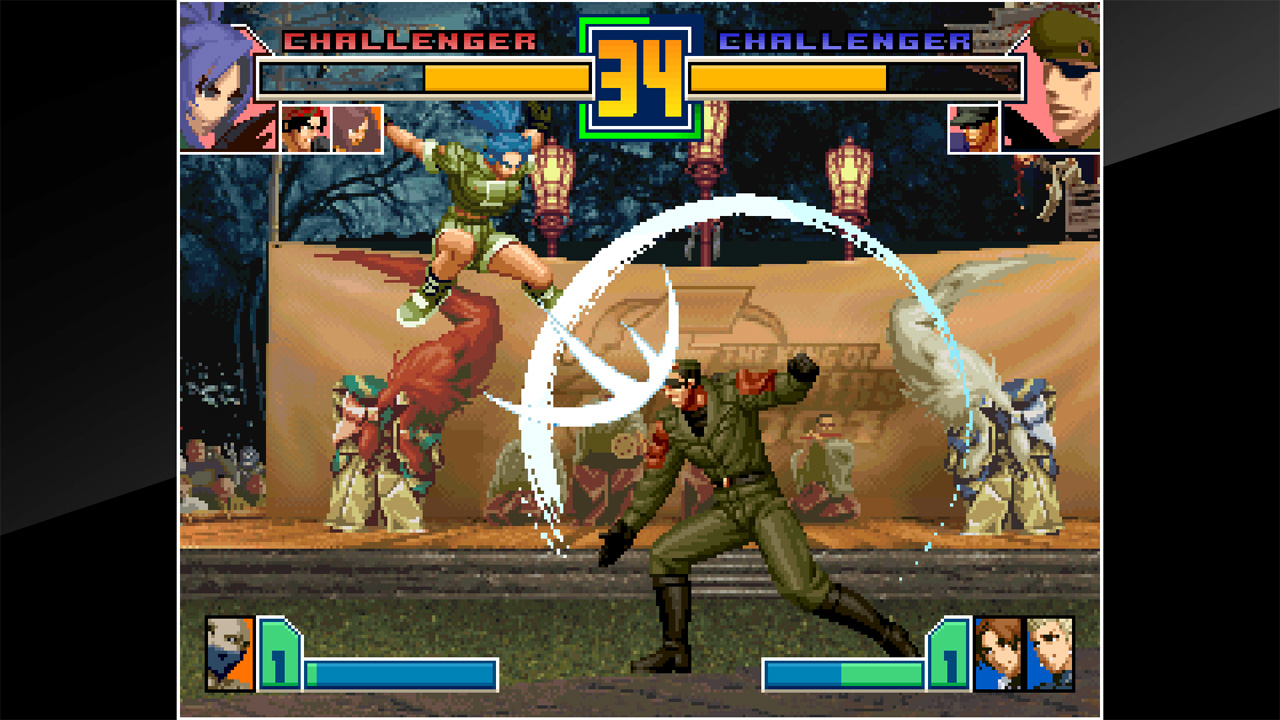 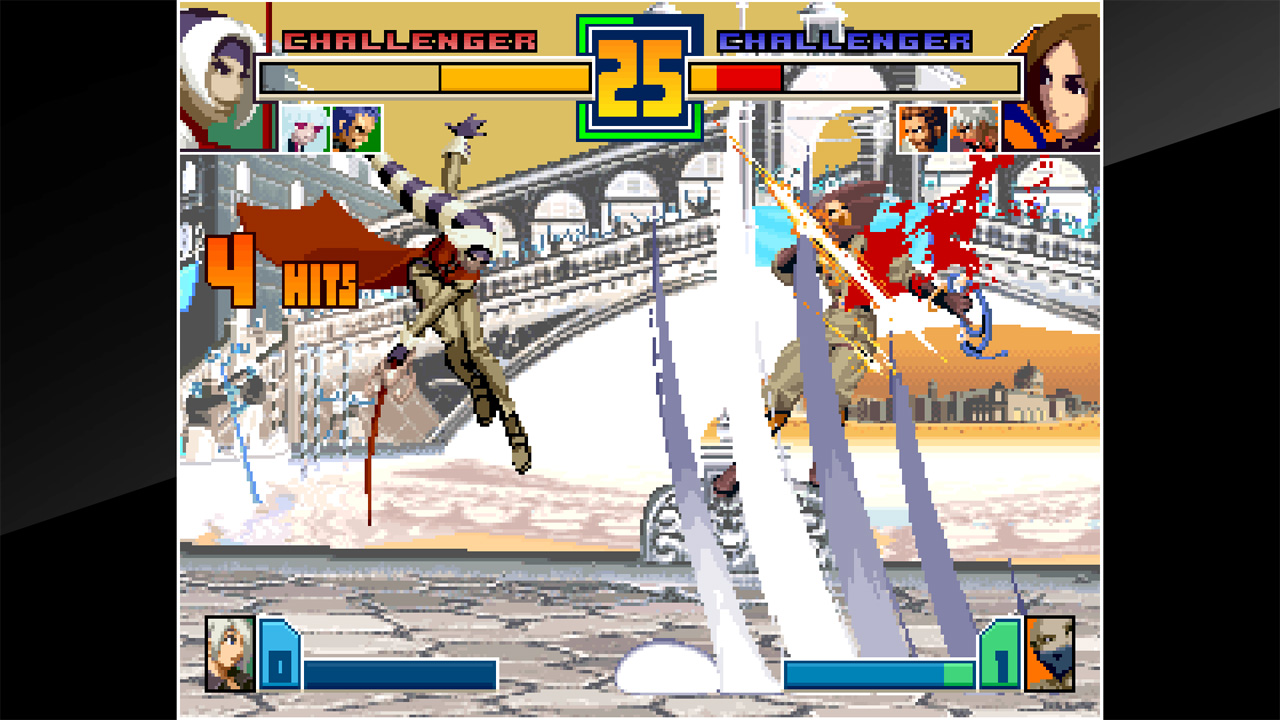