ACA NEOGEO THE KING OF FIGHTERS 2002 “THE KING OF FIGHTERS 2002” is a fighting game released by SNK in 2002.
The 9th entry in the KOF series. In this tame, the “Striker System” is replaced by creating teams for the comeback of the “3-on-3 Battle Mode”.
The easier to use MAX Activation System adds a more in-depth experience to your gameplay!

More details on the offical game page of ACA NEOGEO THE KING OF FIGHTERS 2002 .. 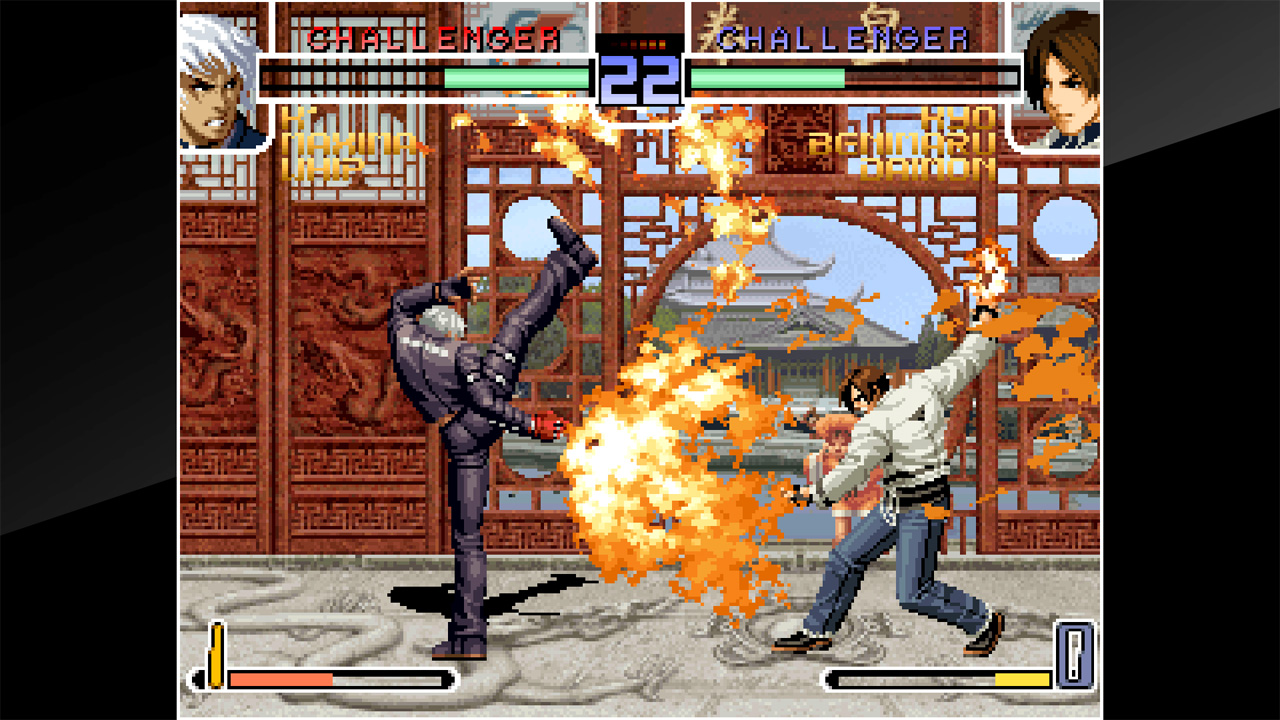 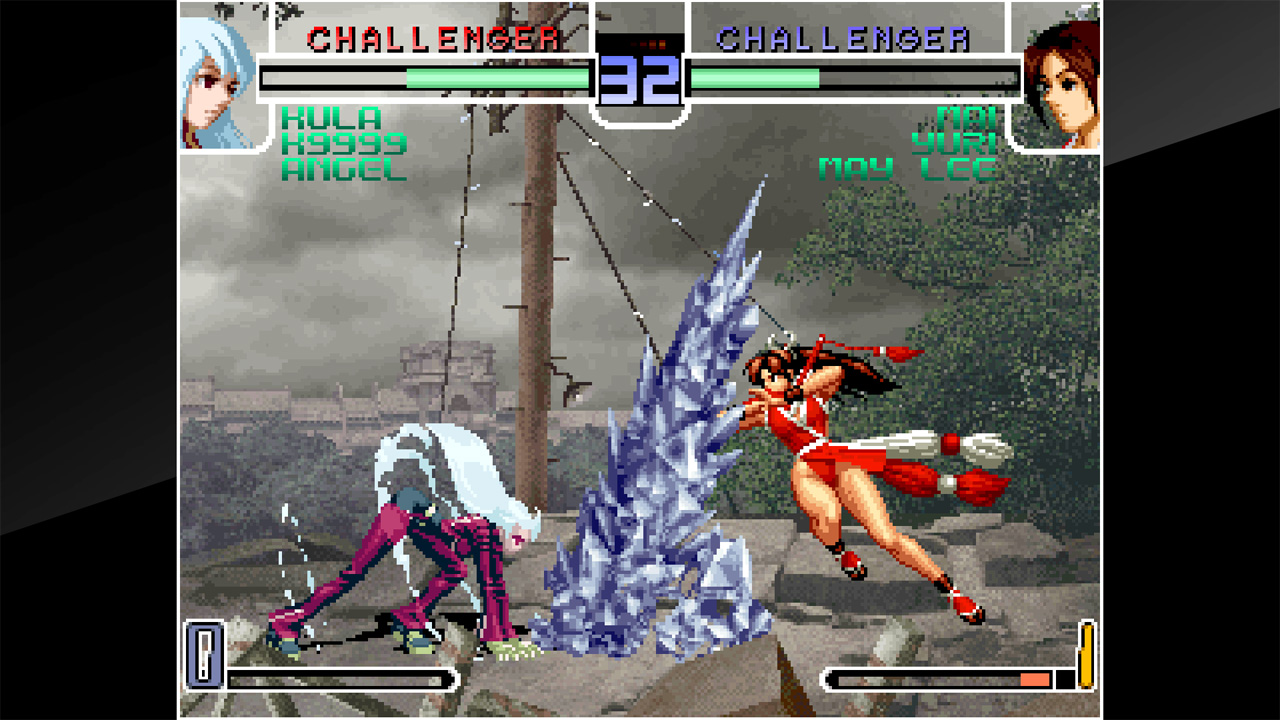 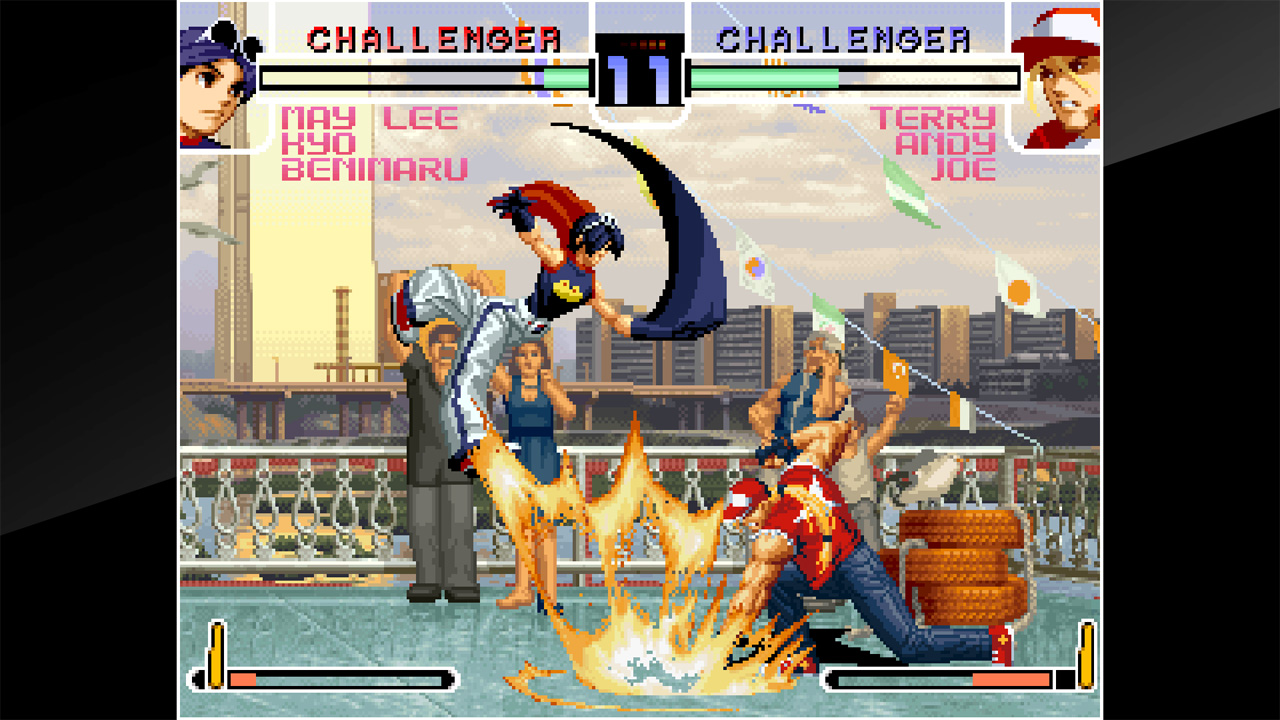 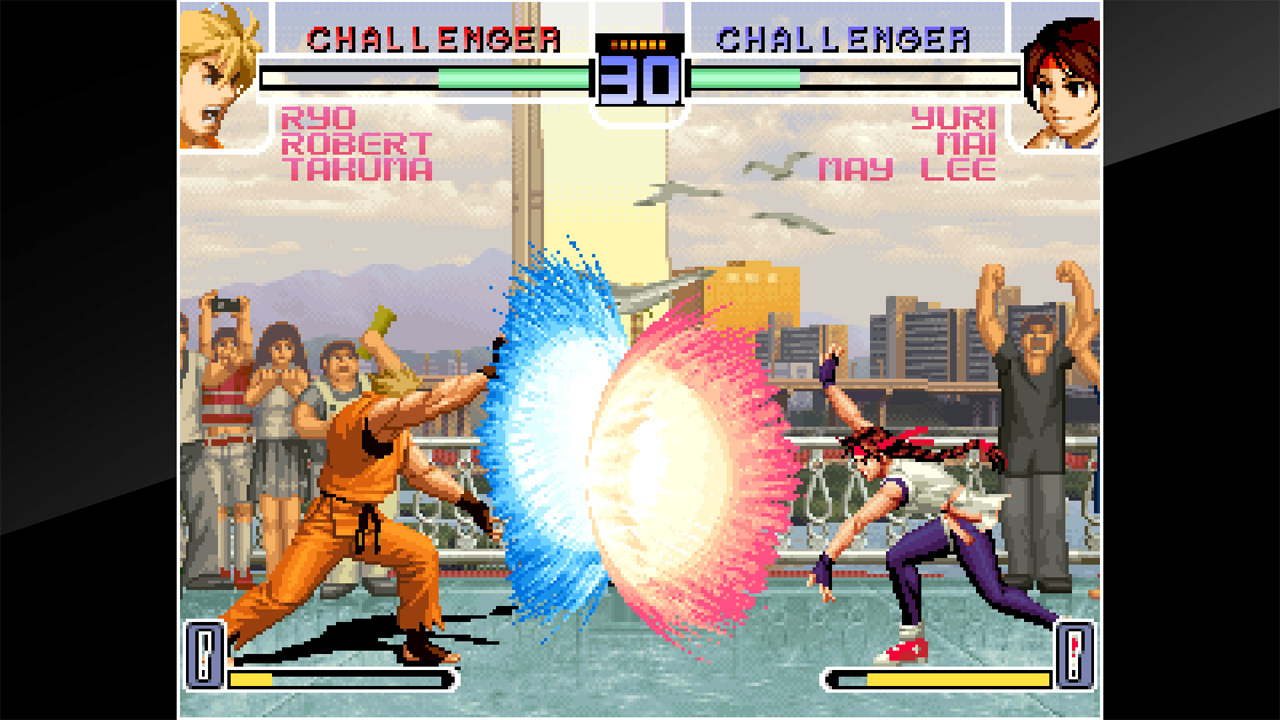 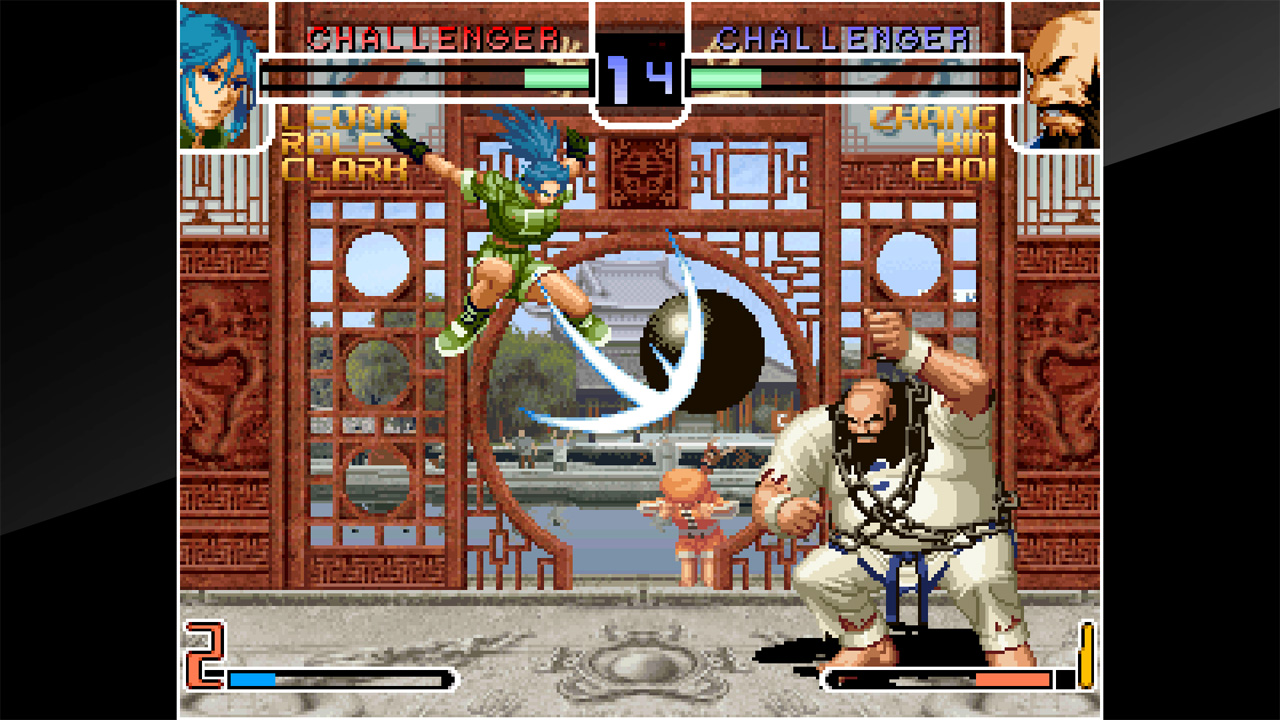