ACA NEOGEO THE KING OF FIGHTERS 2003

“THE KING OF FIGHTERS 2003” is a fighting game released by SNK in 2003.
It features the same 3-on-3 battle system as the previous title in the series, but this time players are able to use the "Multi-Shift" format to freely tag in team members for speedier gameplay. A new character named ASH is also introduced, marking the beginning of a new chapter for the series!

More details on the offical game page of ACA NEOGEO THE KING OF FIGHTERS 2003 .. 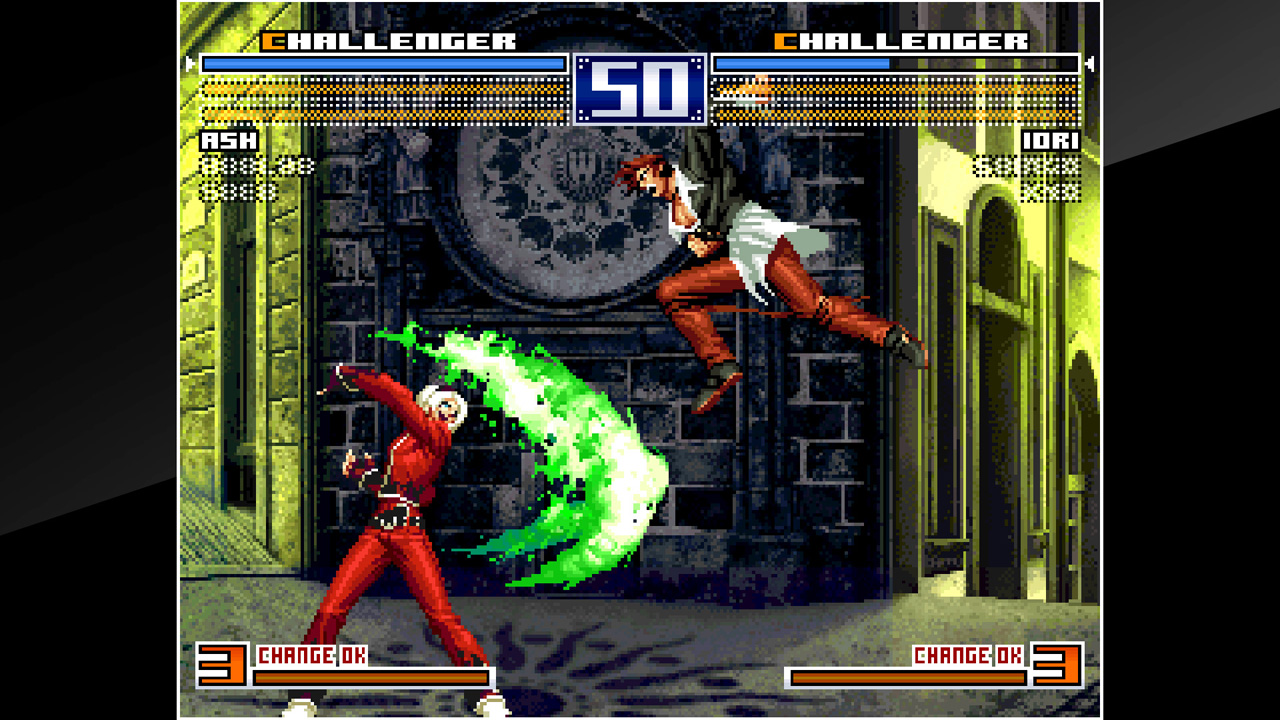 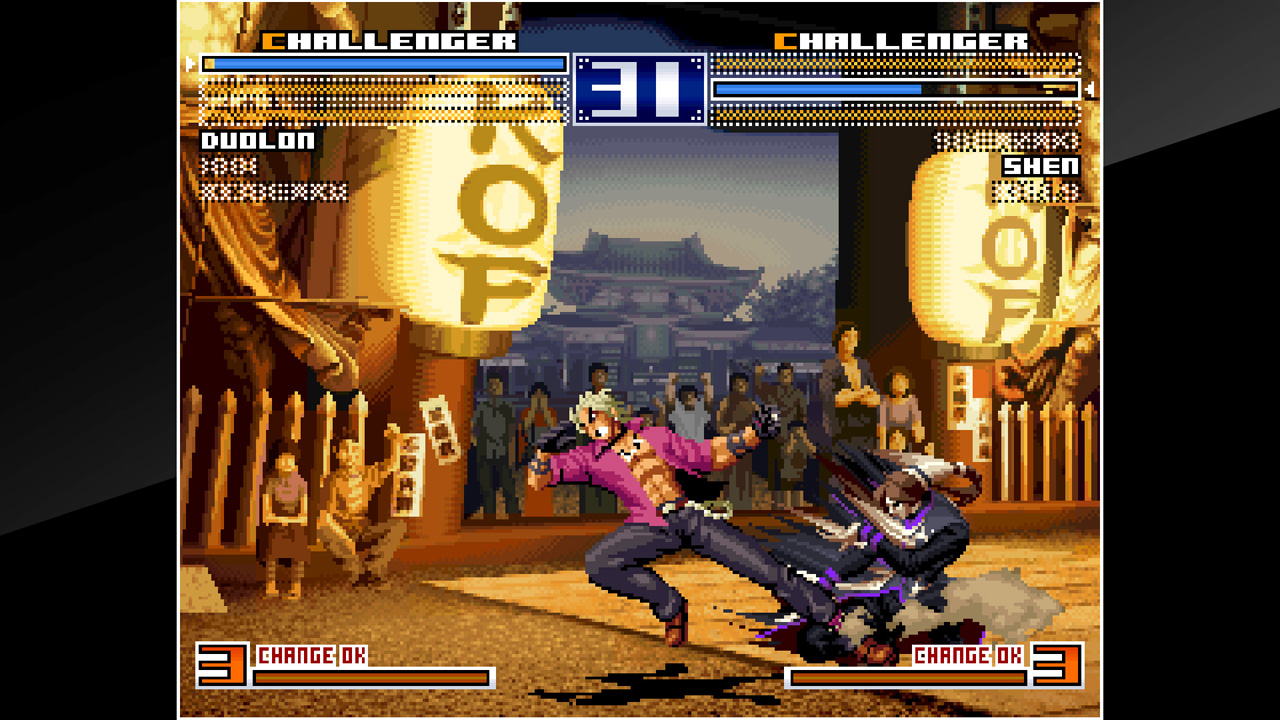 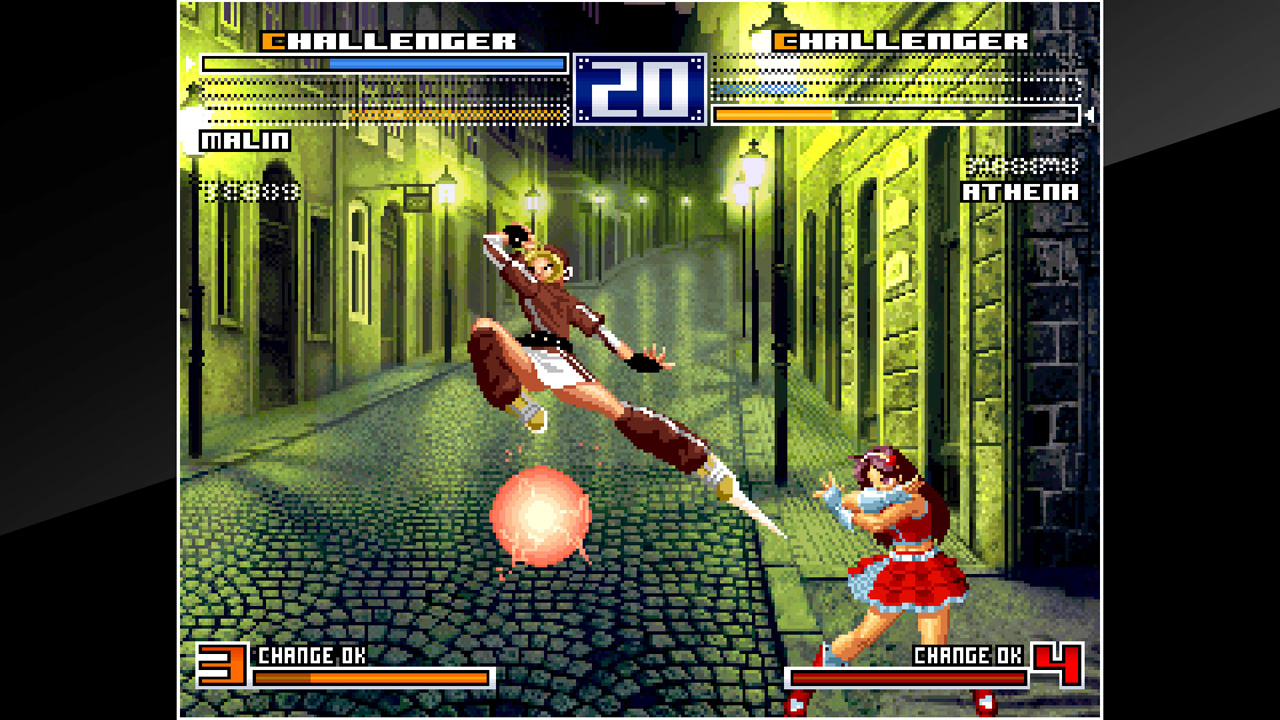 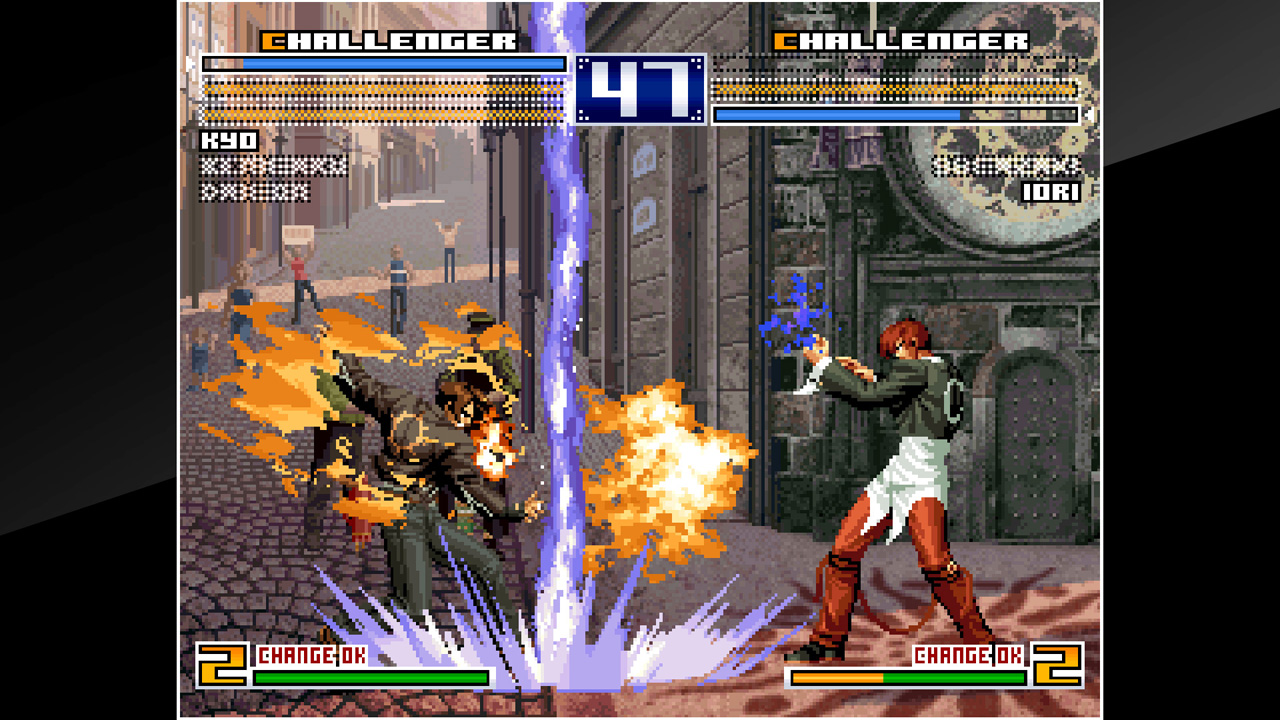 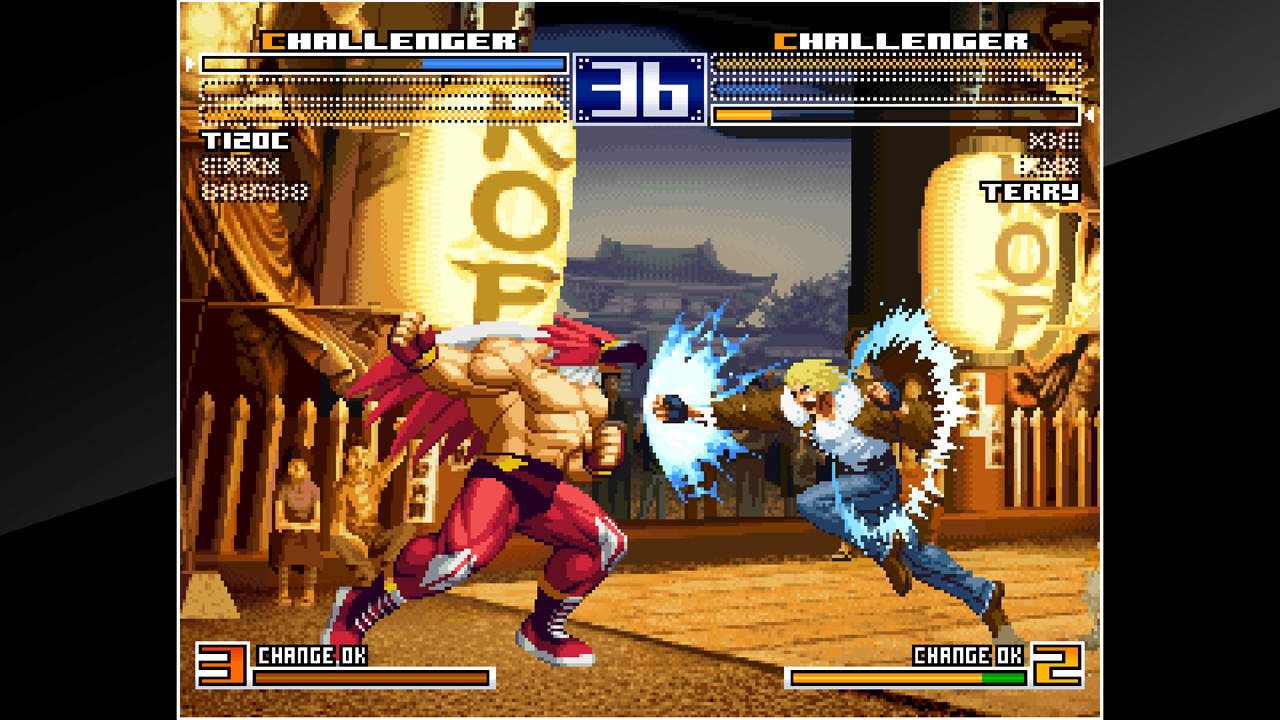 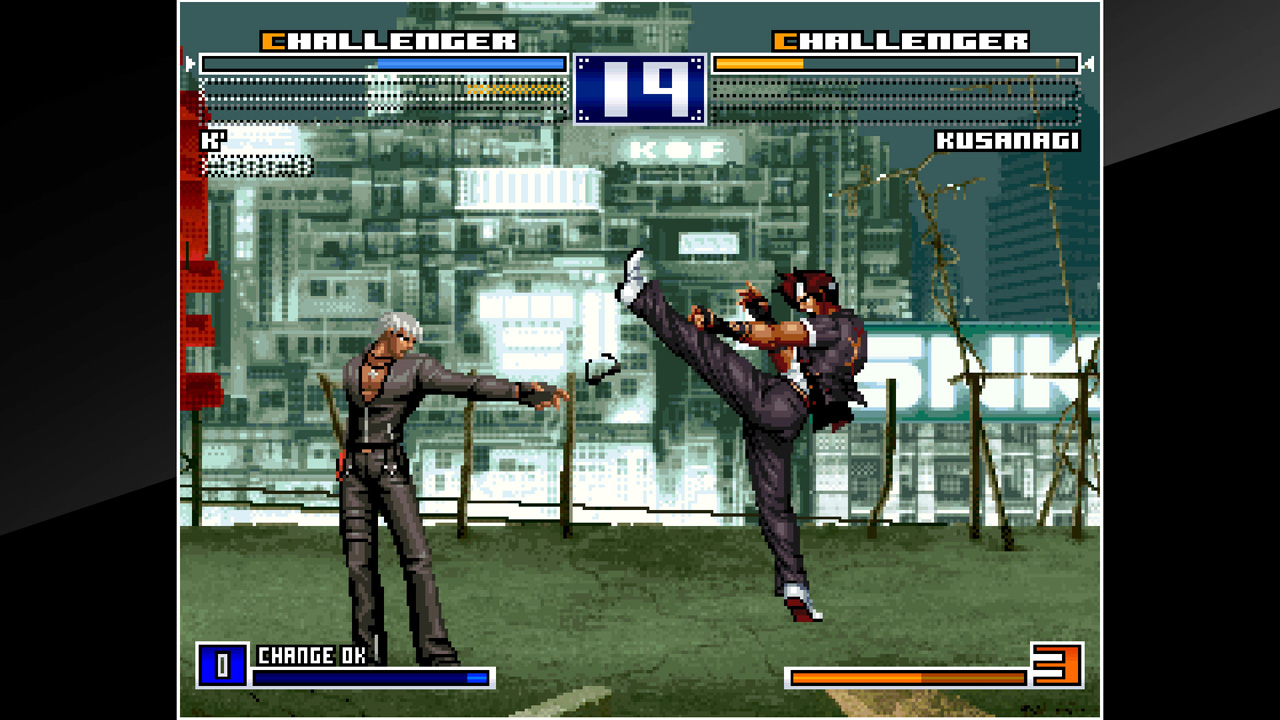