ACA NEOGEO THE KING OF FIGHTERS '94 The original characters of "The KING OF FIGHTERS '94" and popular characters from "FATAL FURY" and "IKARI WARRIORS" will battle. "3-to-3 team battle" system of "super deathblow of the one-shot reversal" had a big impact in the subsequent fighting games.

More details on the offical game page of ACA NEOGEO THE KING OF FIGHTERS '94 .. 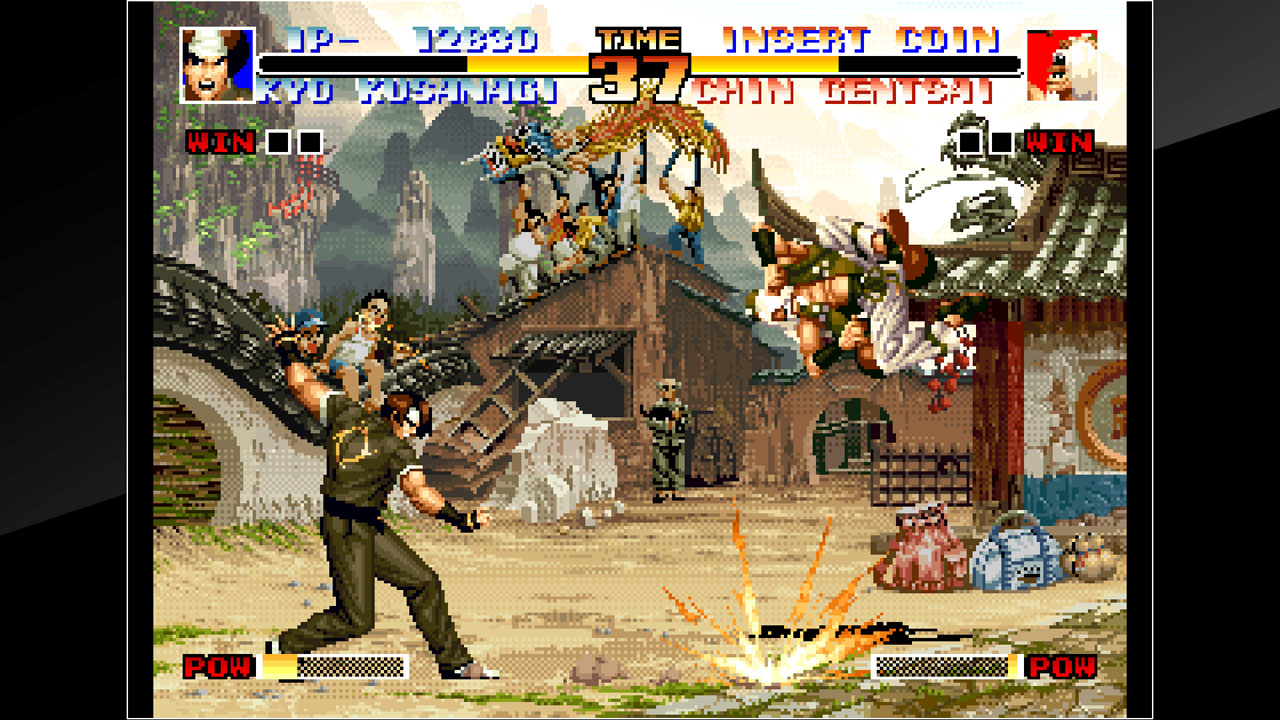 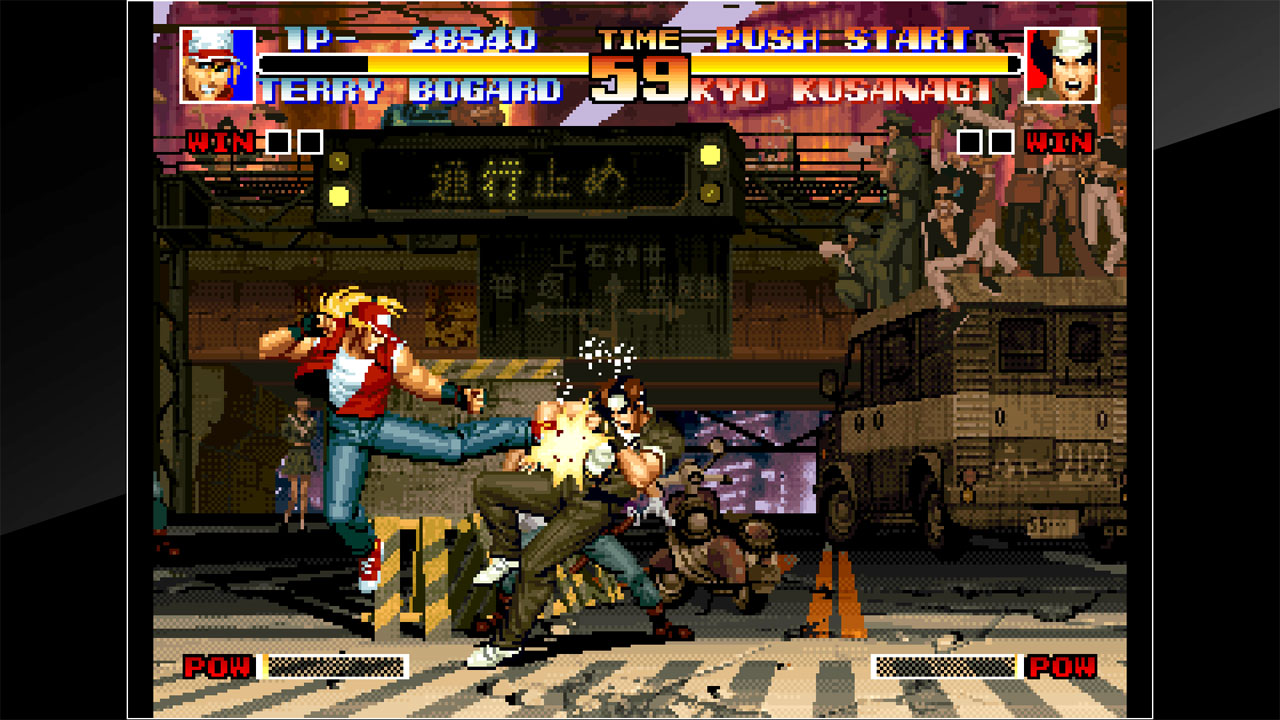 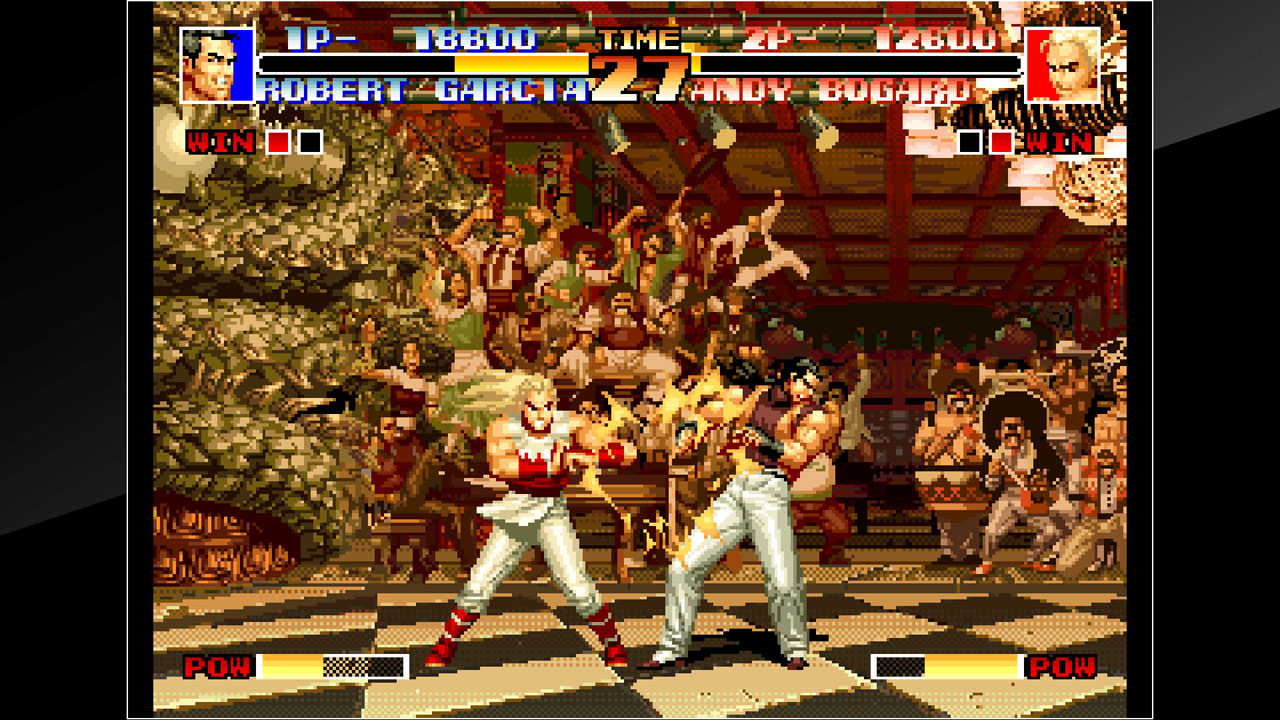 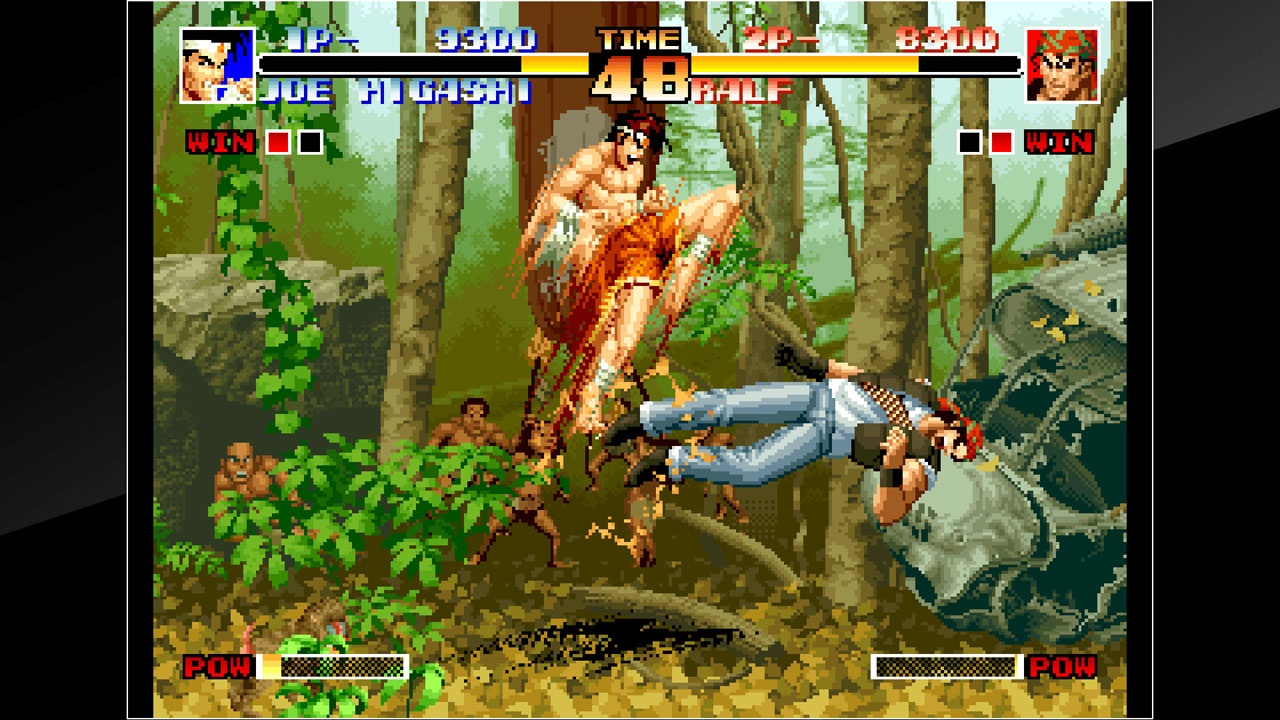 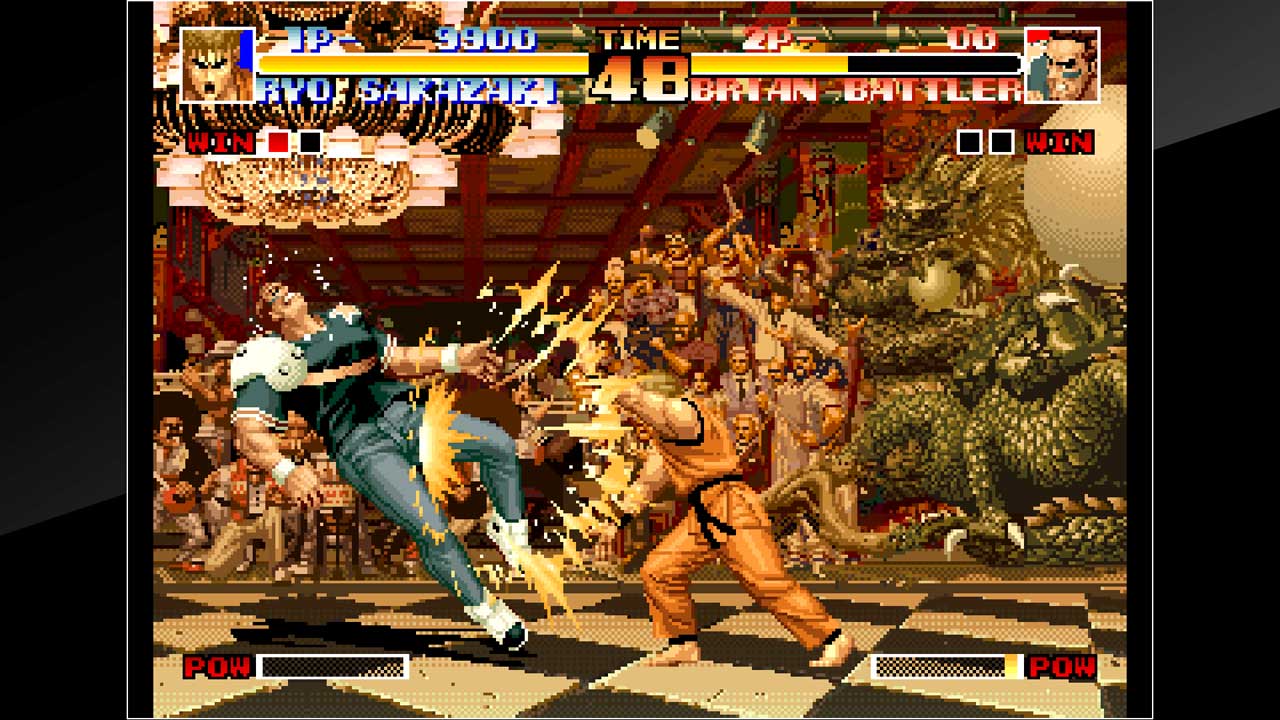 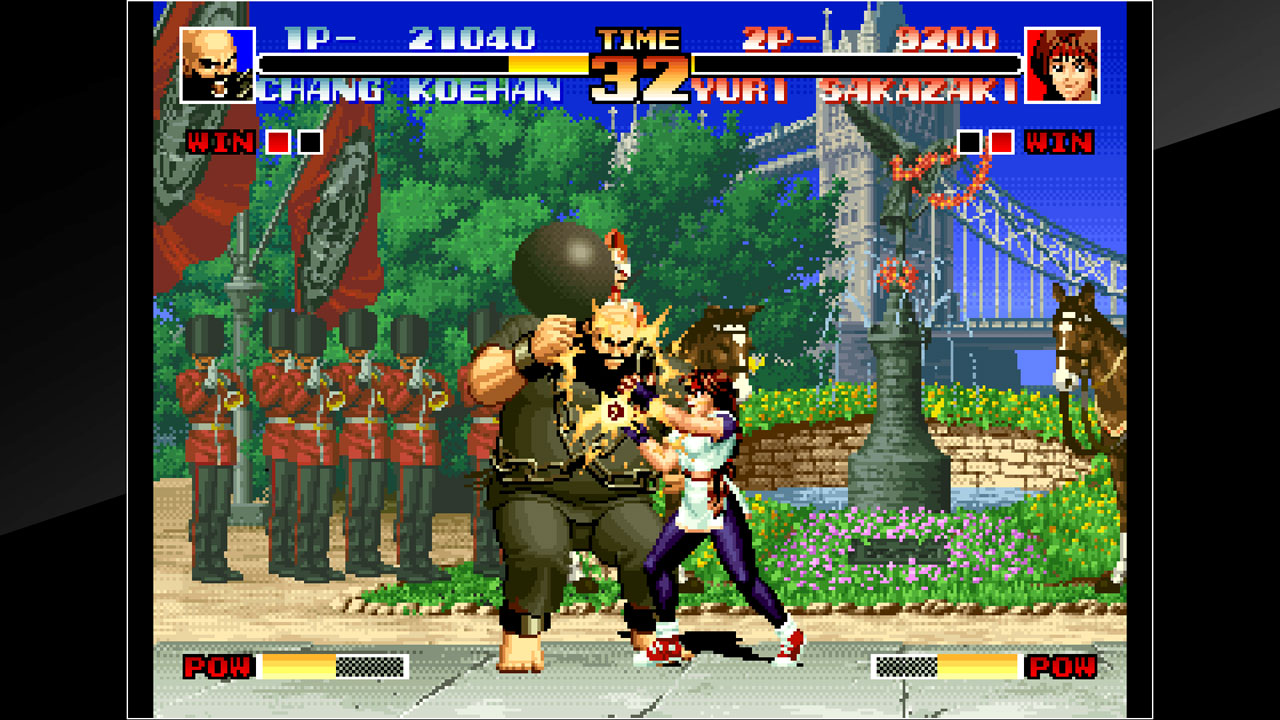