ACA NEOGEO THE KING OF FIGHTERS '95 In addition to the character of popular work such as "FATAL FURY" and "ART OF FIGHTING" in the sequel title of the previous work "KOF '94", Yagamian will participate as the rival of the main character Kyo Kusanagi.

With the team edit function installed, it became possible to form a team with the player 's favorite character.

More details on the offical game page of ACA NEOGEO THE KING OF FIGHTERS '95 .. 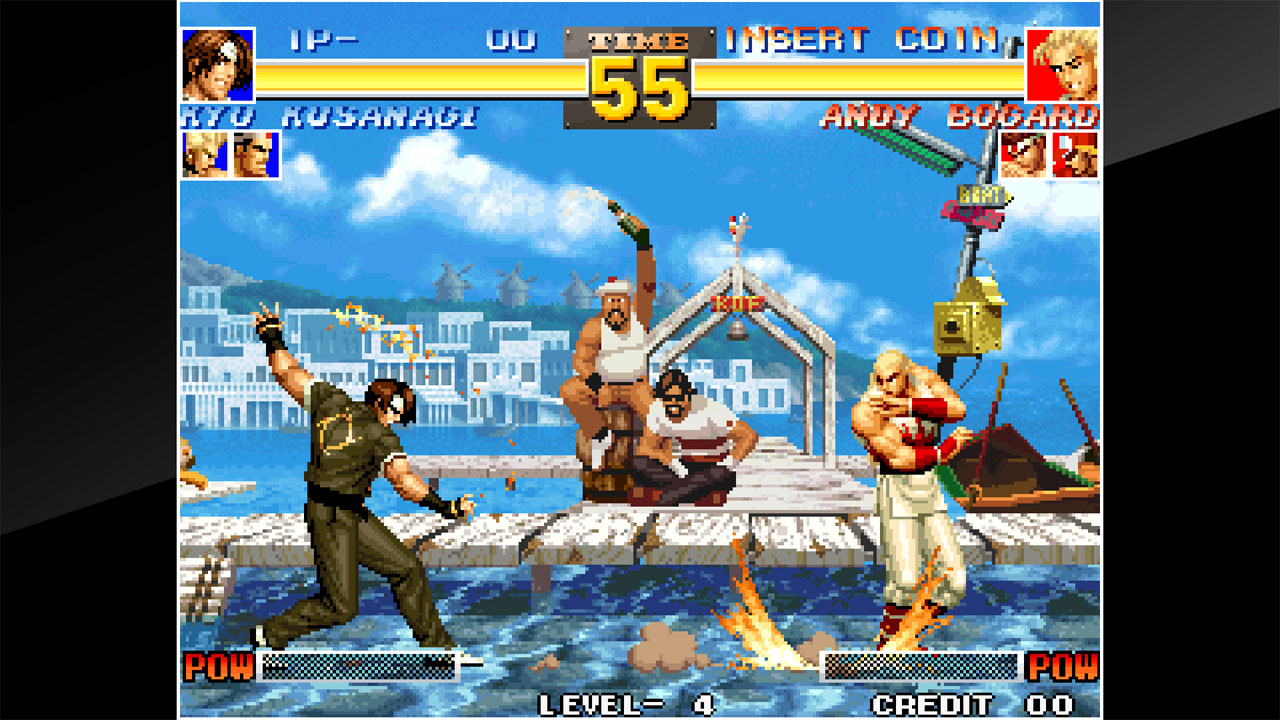 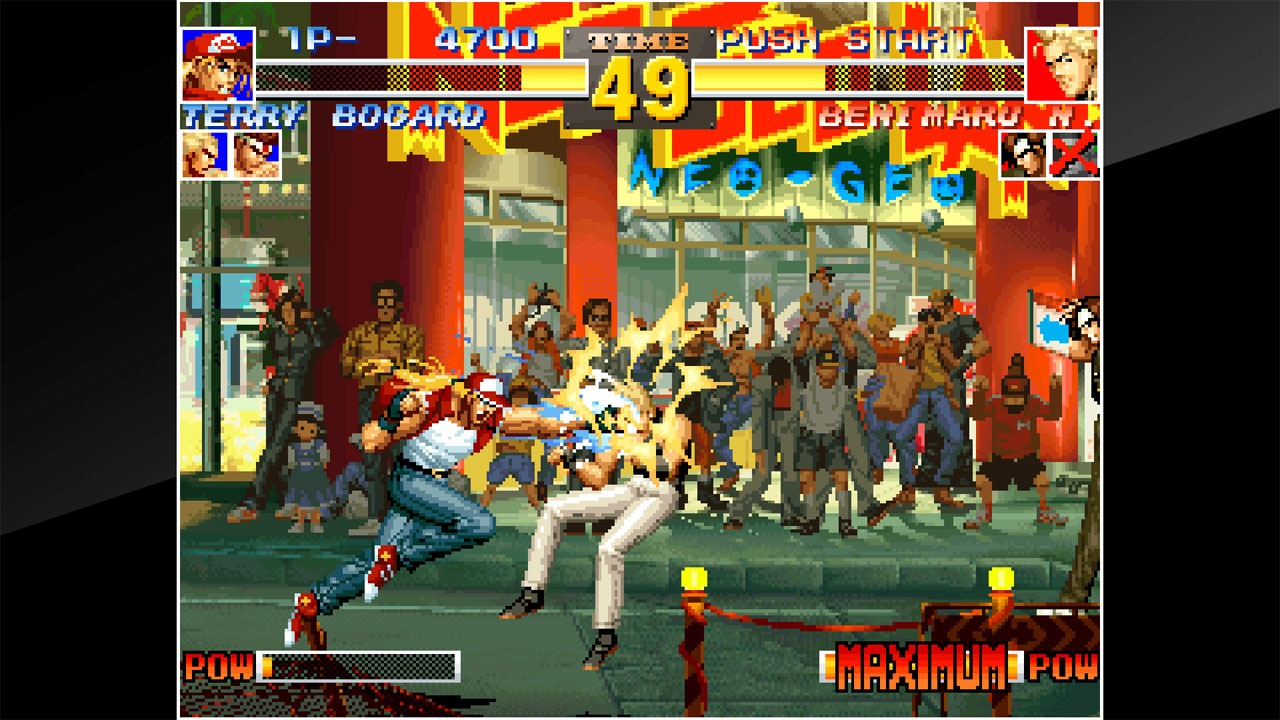 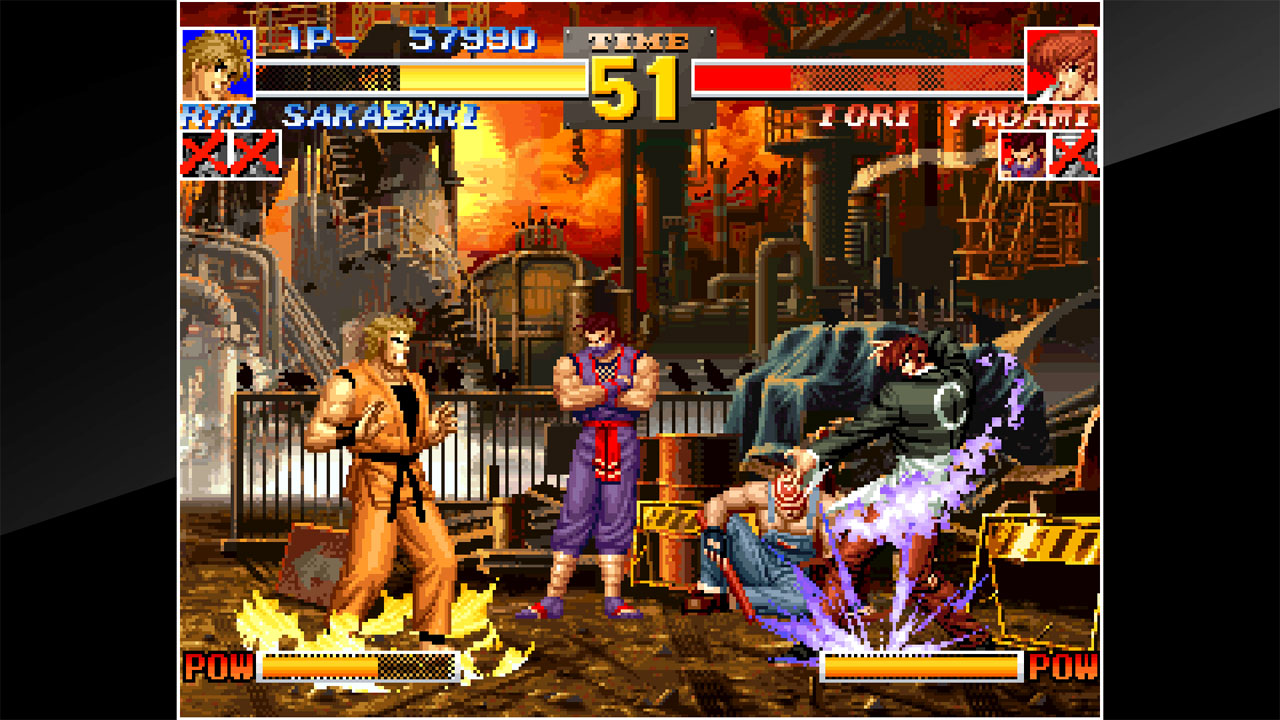 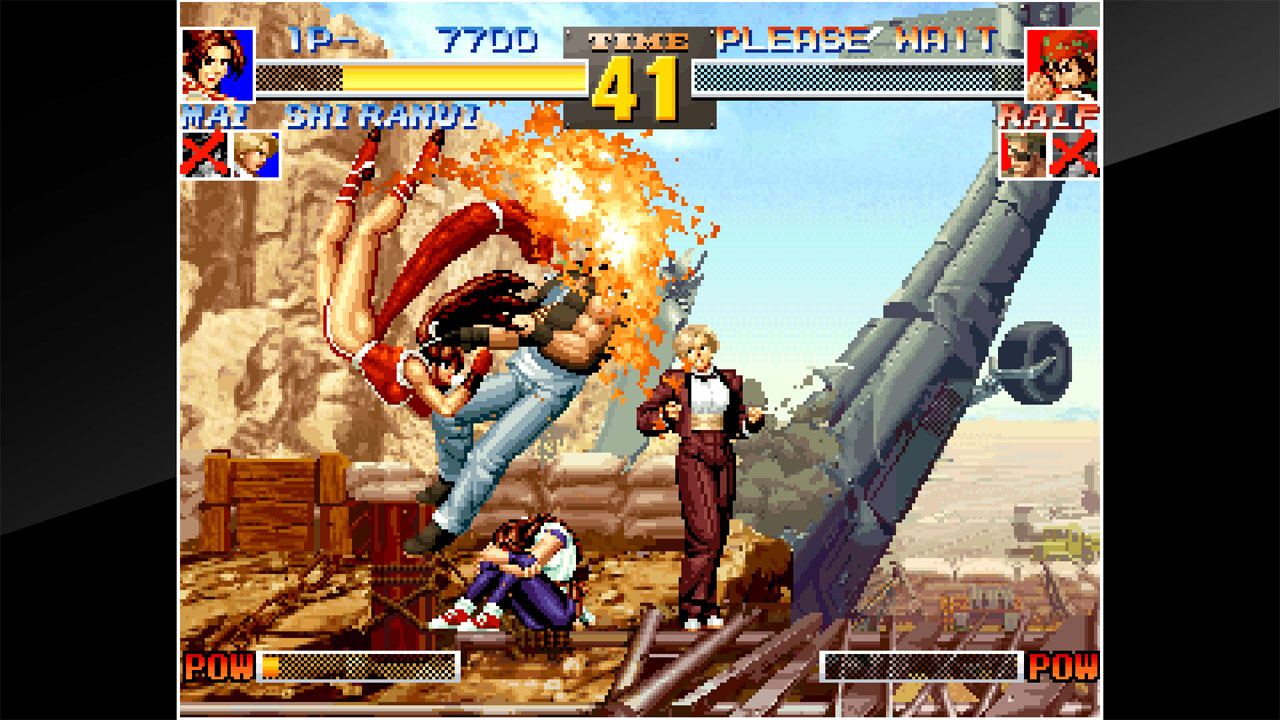 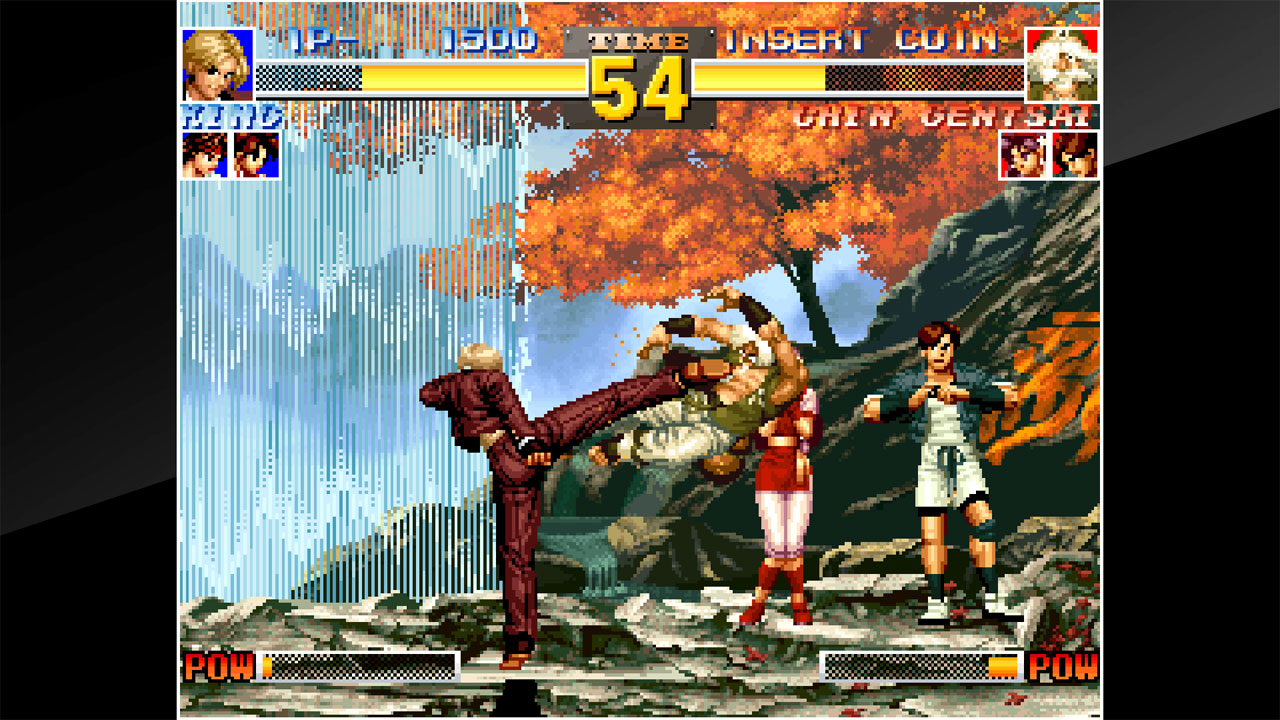 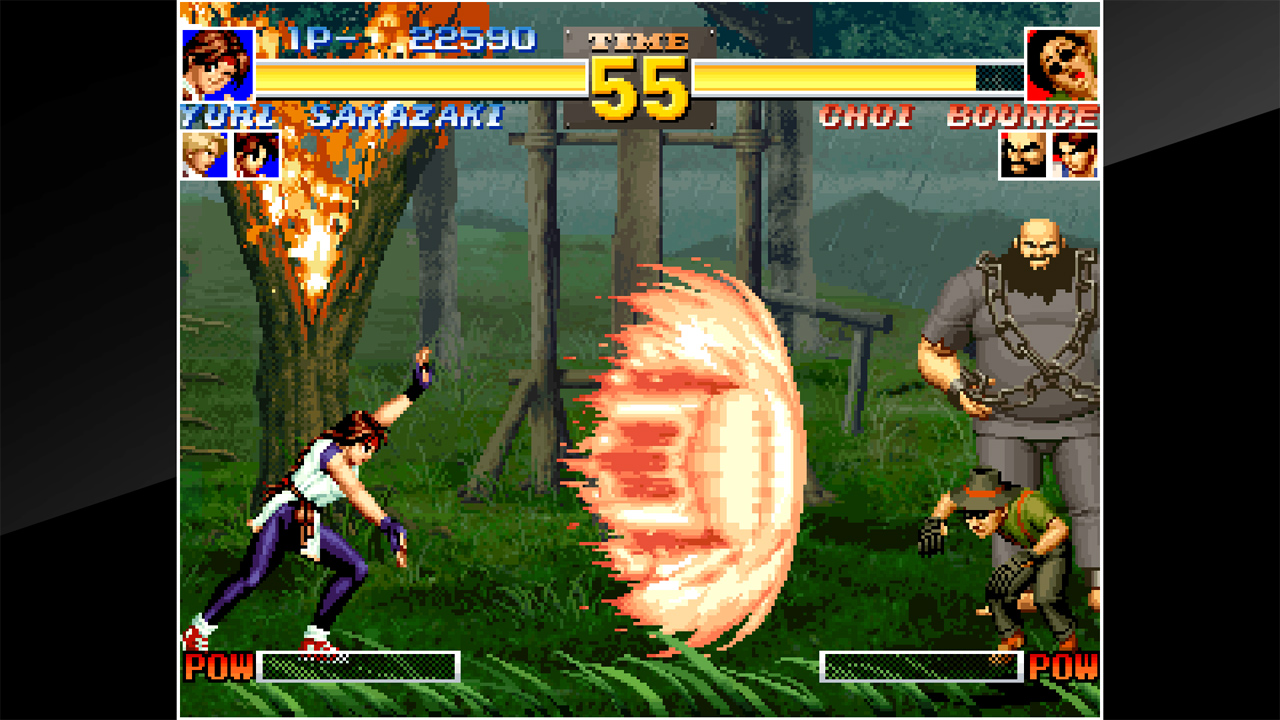