ACA NEOGEO THE KING OF FIGHTERS '96 "THE KING OF FIGHTERS '96" is a fighting game released by SNK in 1996.
A total of 27 playable characters are available. New game mechanics such as the Emergency Evasion, short and mid-hops make their entry for the first time in the legendary Series, adding a new depth to the fights. The story focuses on the second chapter of the Orochi trilogy.

More details on the offical game page of ACA NEOGEO THE KING OF FIGHTERS '96 .. 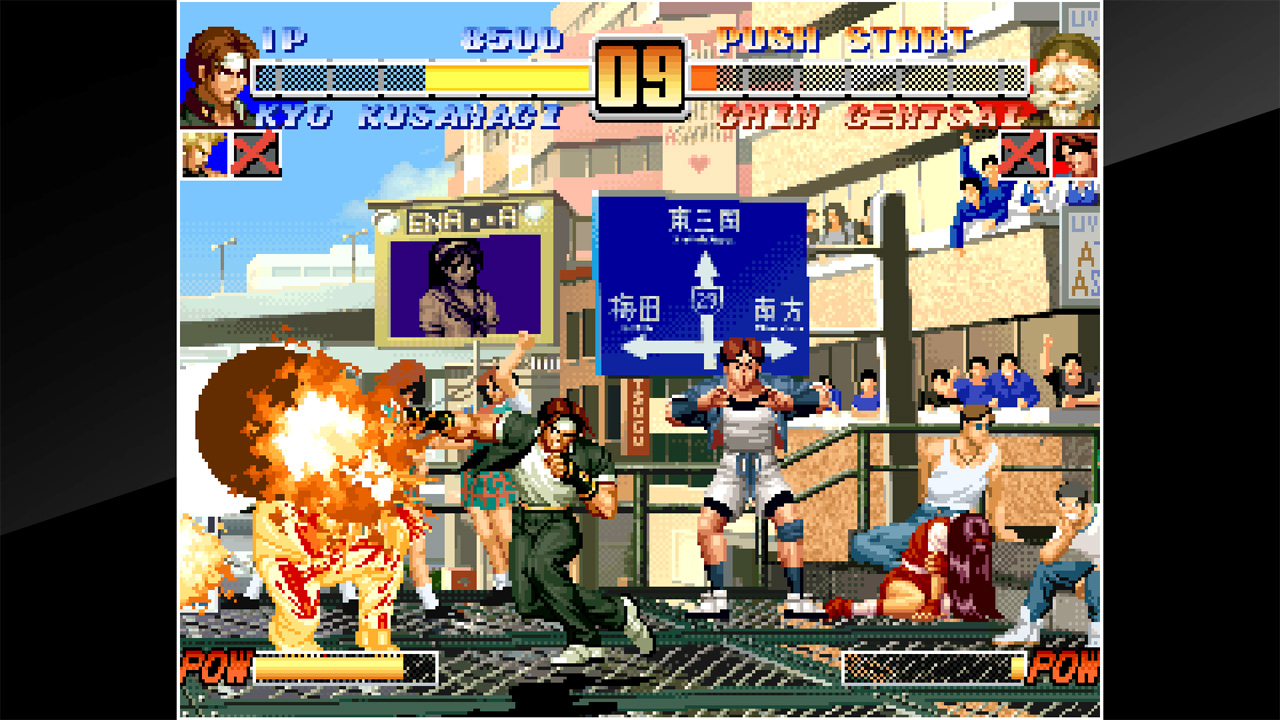 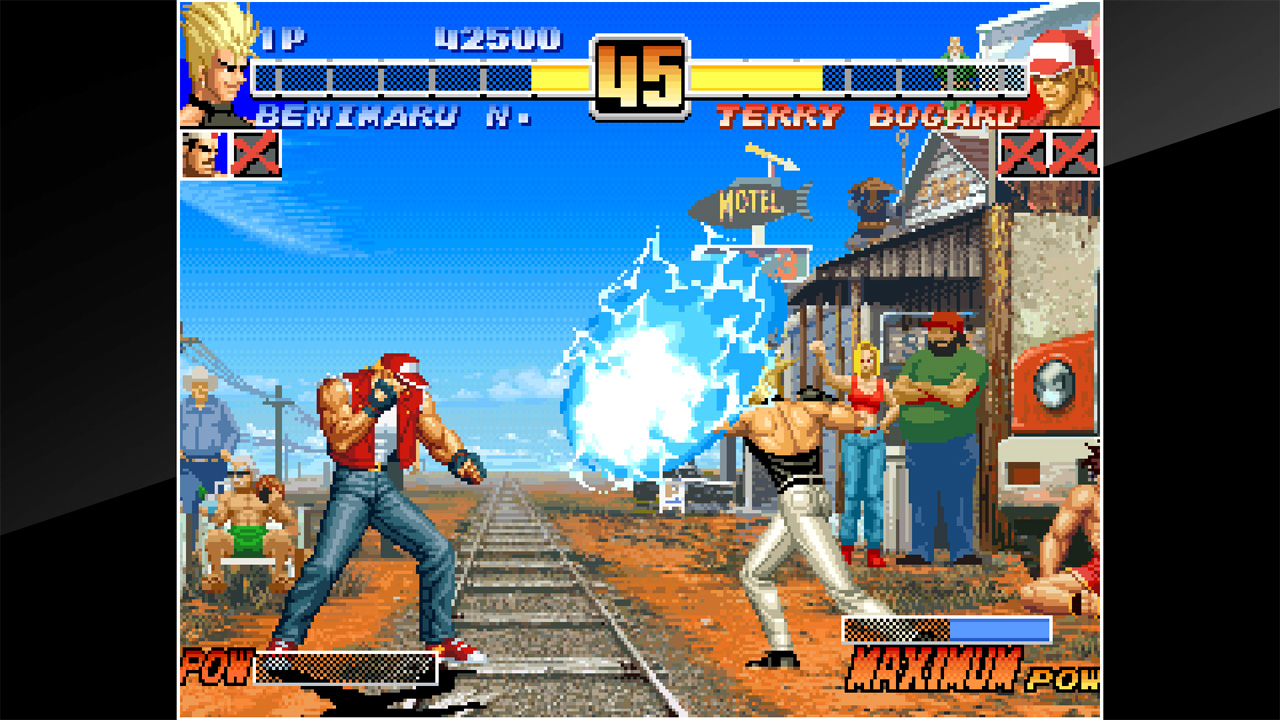 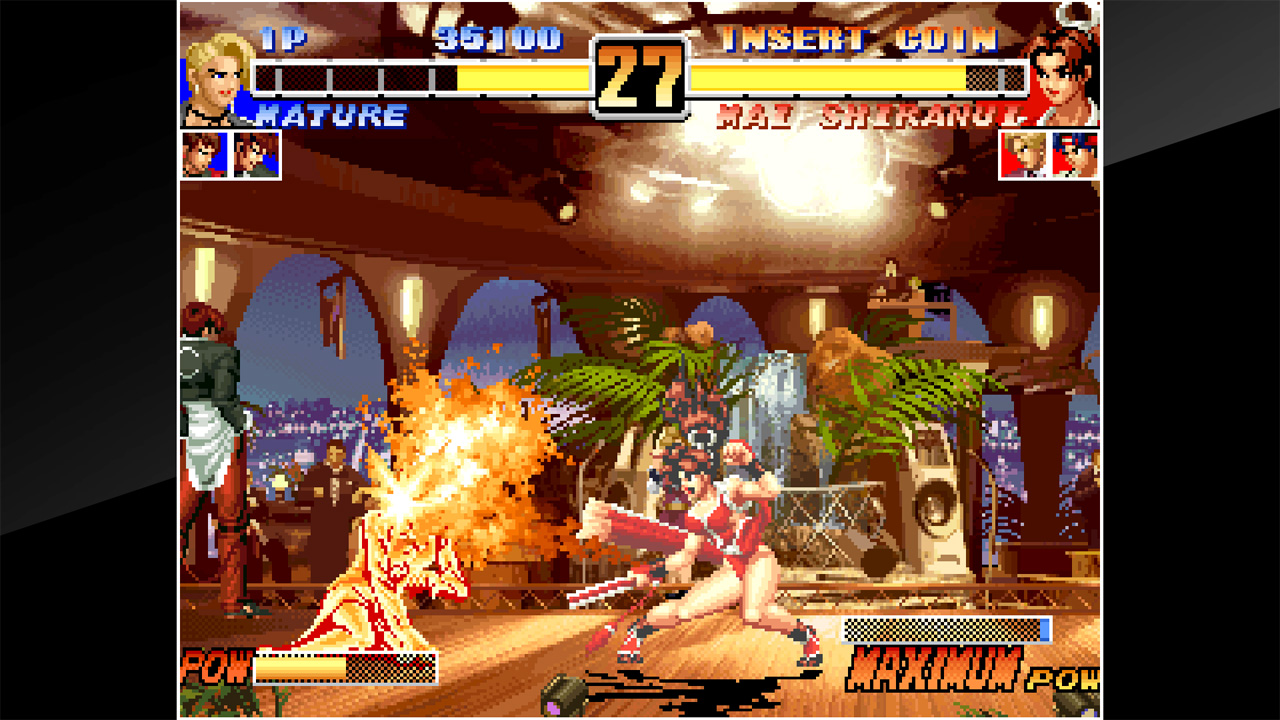 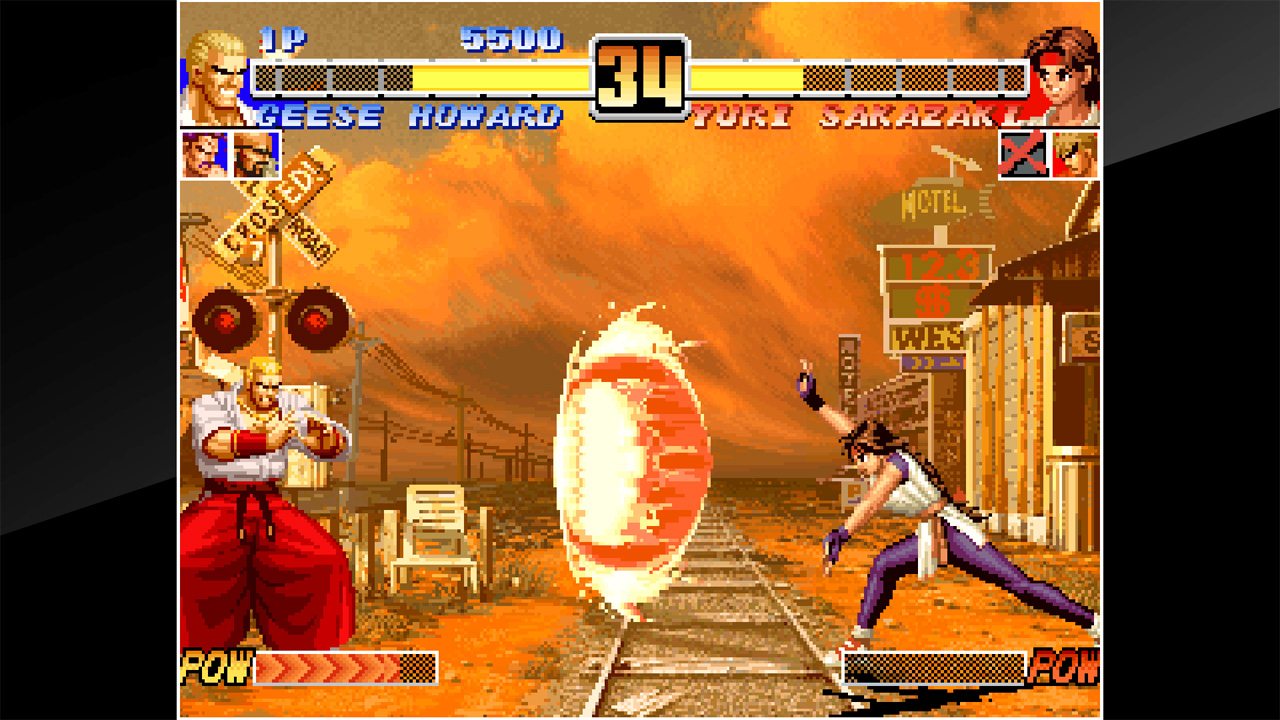 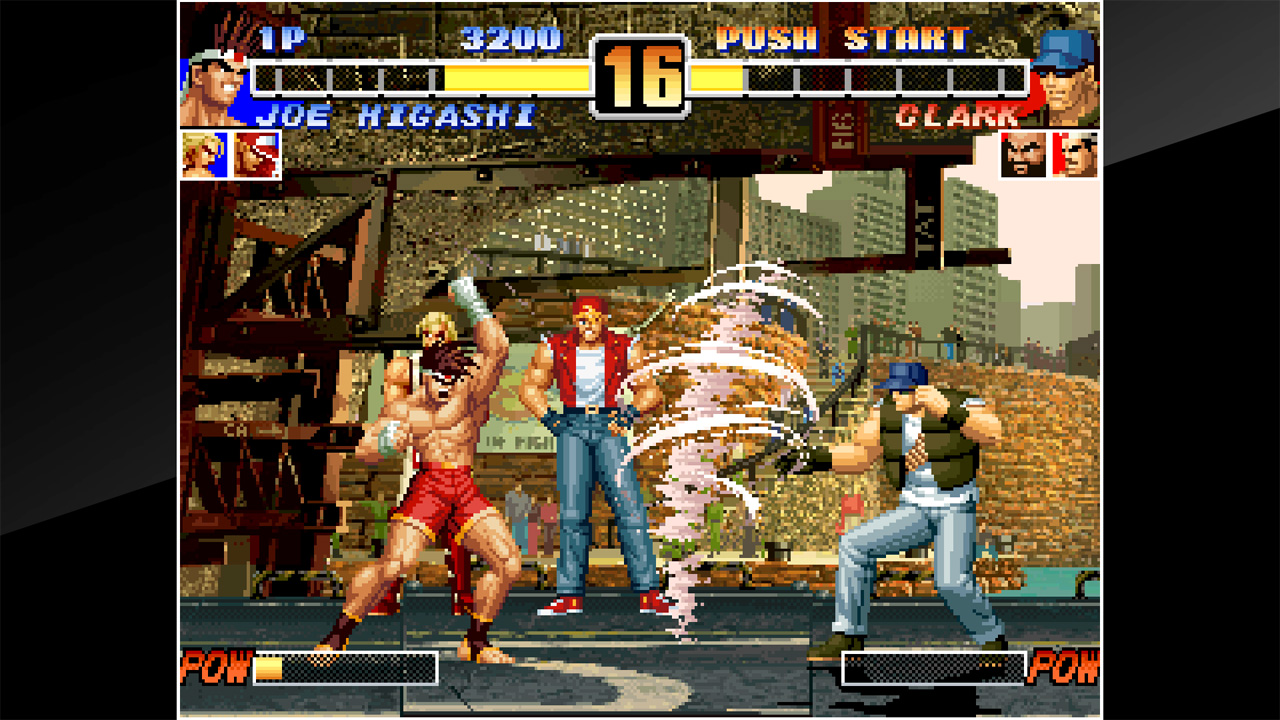 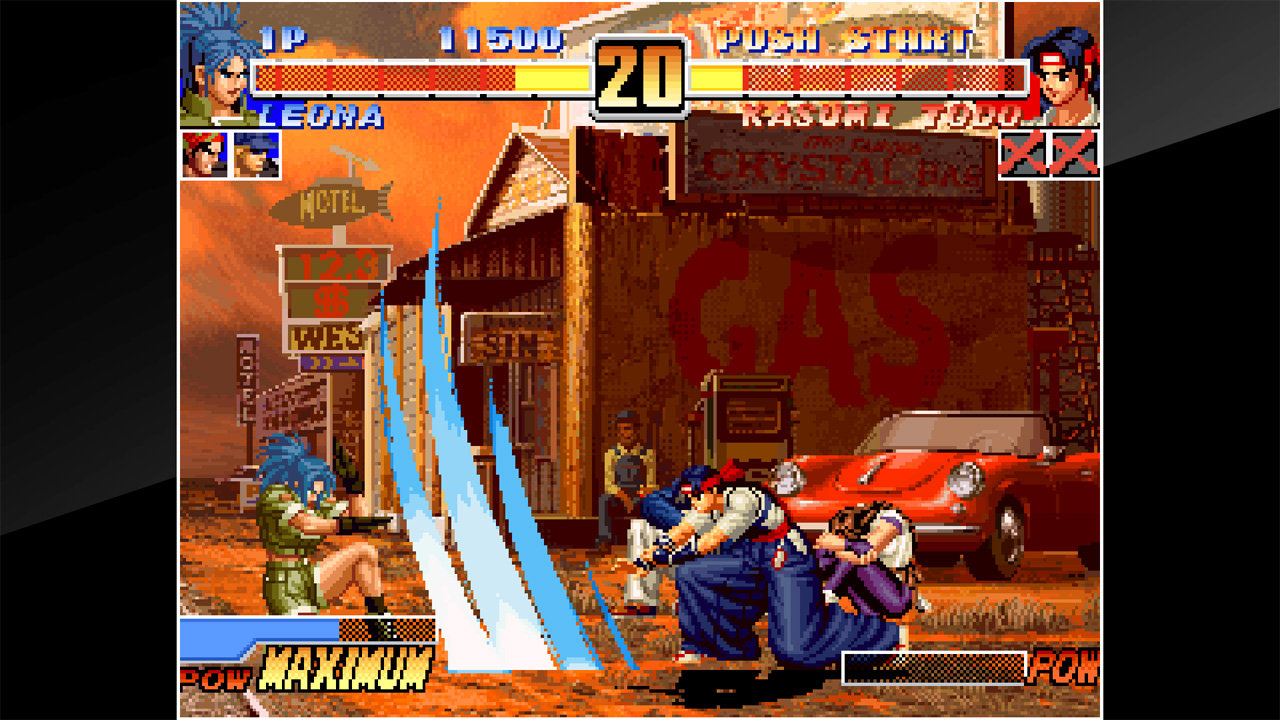