ACA NEOGEO THE KING OF FIGHTERS '97 “THE KING OF FIGHTERS '97” is a fighting game released by SNK in 1997. Featuring popular characters from FATAL FURY and ART OF FIGHTING, these fighters will battle to determine who is the strongest. The ADVANCED and EXTRA modes of gameplay offer an even deeper level of tactics.

More details on the offical game page of ACA NEOGEO THE KING OF FIGHTERS '97 .. 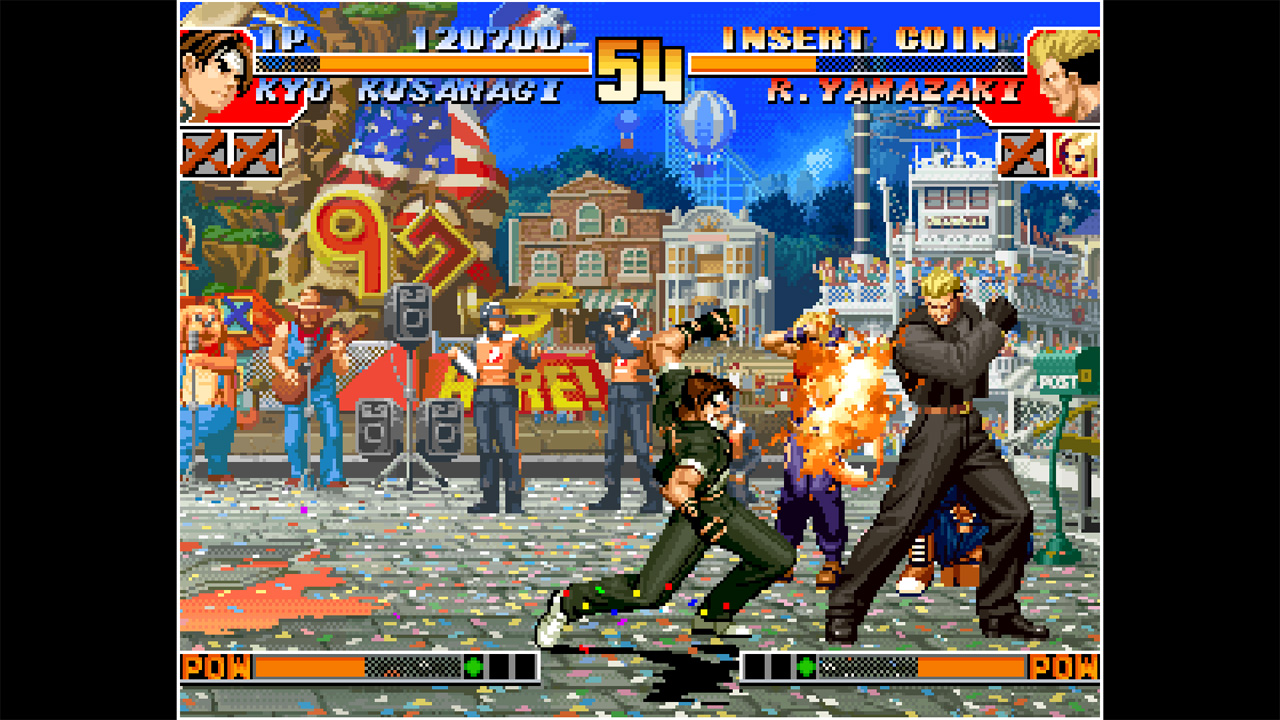 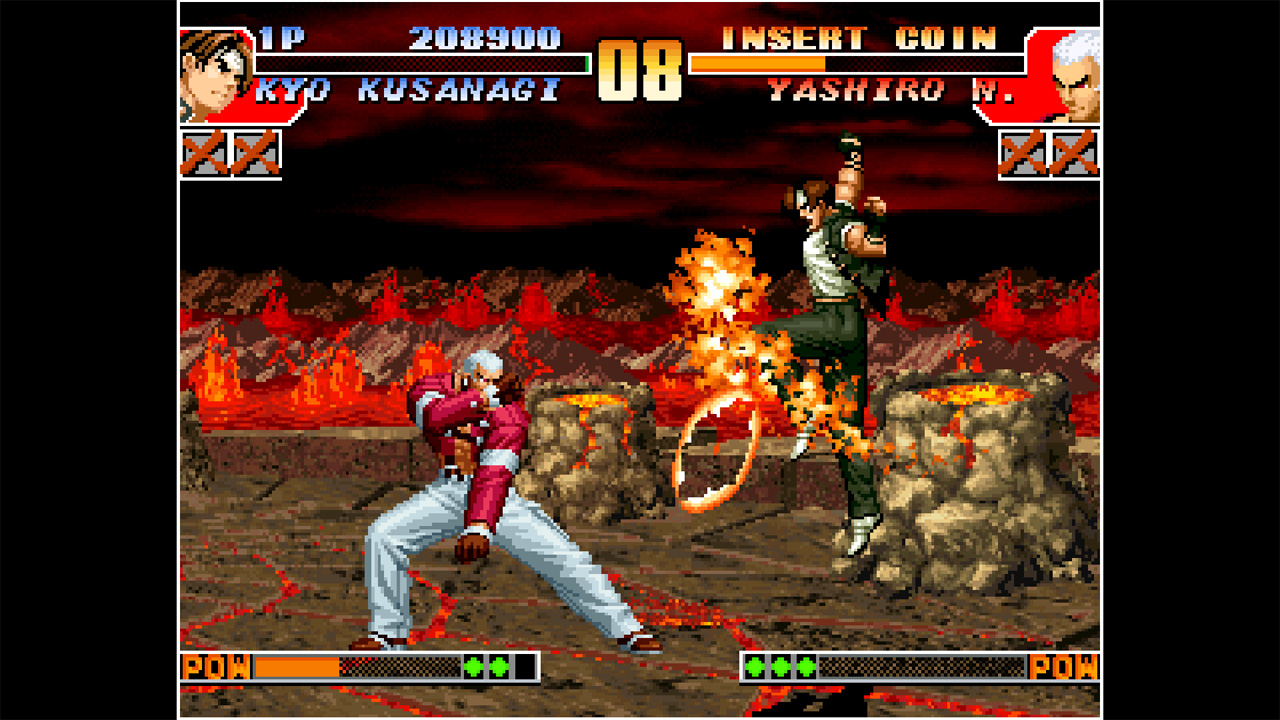 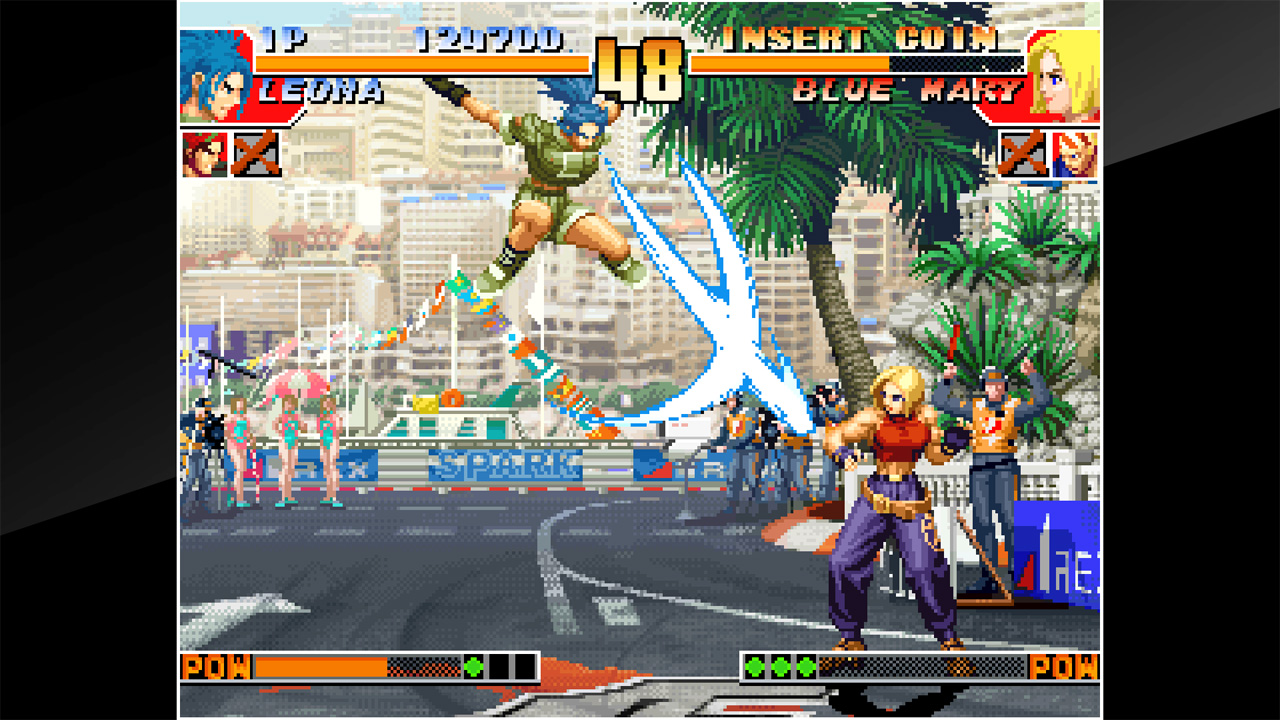 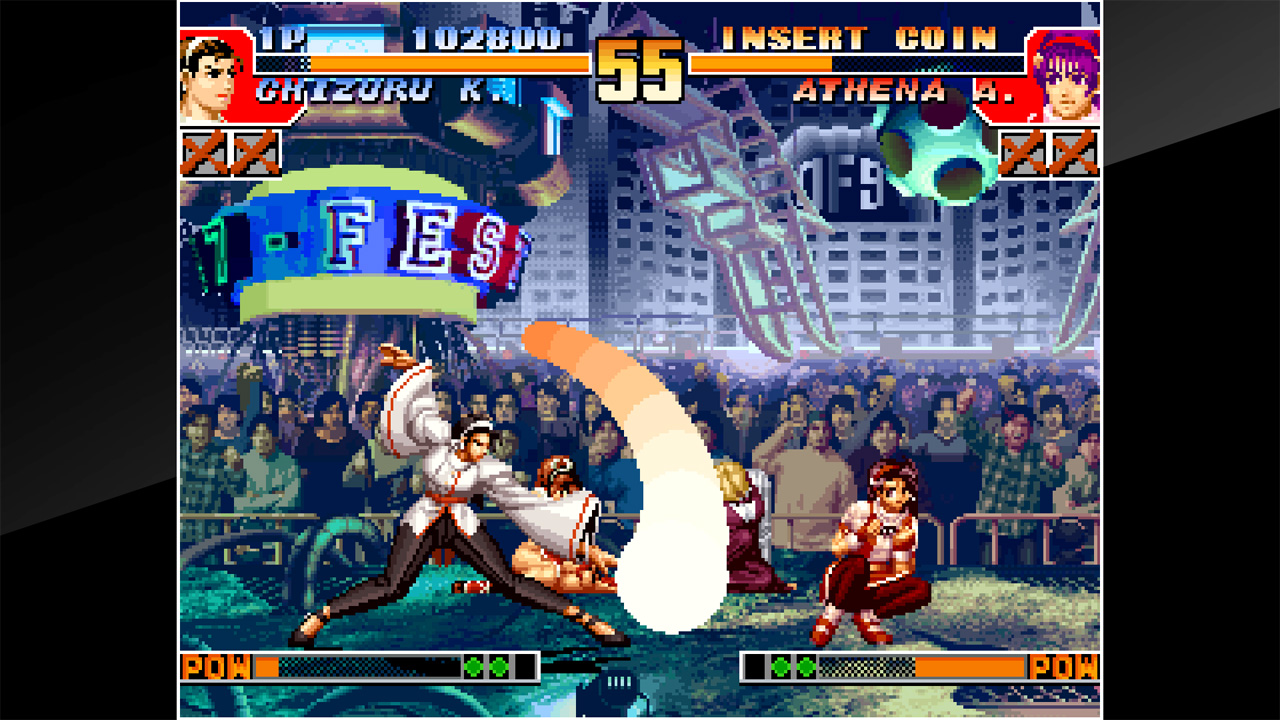 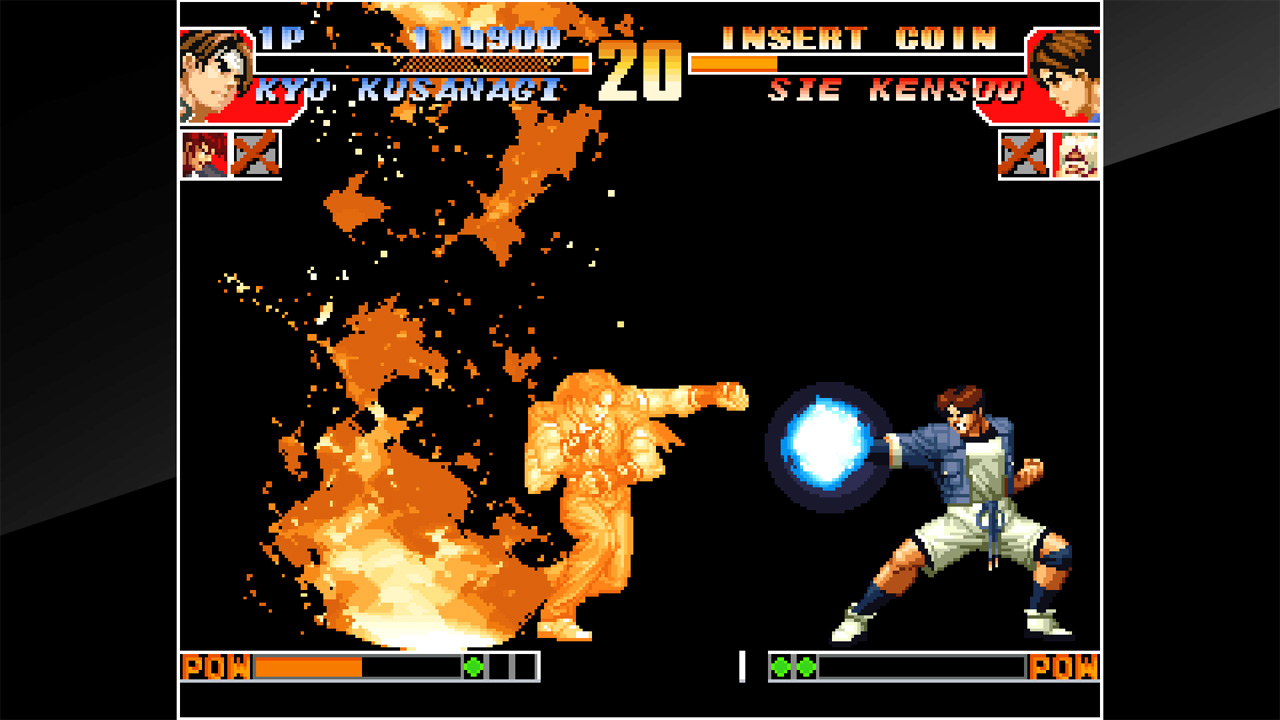 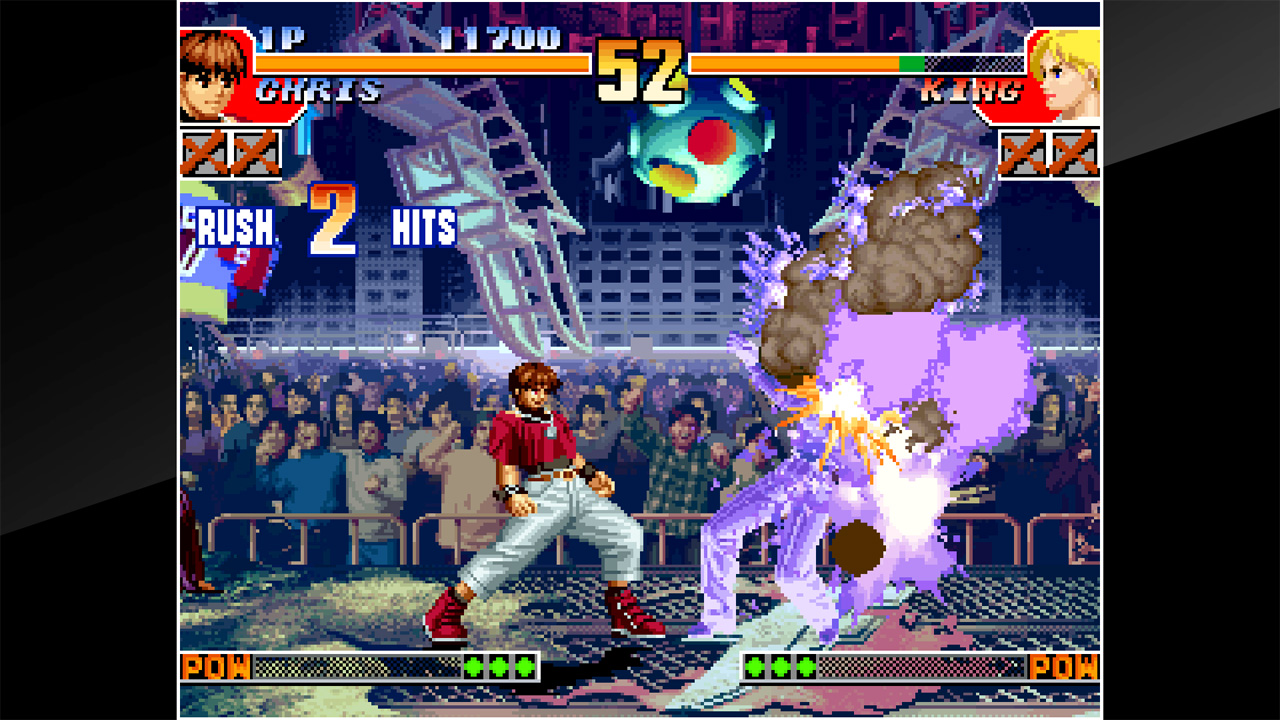