"THE LAST BLADE" is a fighting game released by SNK in 1997, set in Japan’s Edo period with a roster of unique swordsmen to choose from.

Thematically the game is similar to the “SAMURAI SHODOWN" series, but also features a wealth of innovative systems to set it apart. One such system is the ability to choose between “Power” and “Speed” styles when selecting a character. The “Power” system focuses on high damage while the “Speed” system focuses more on intricate combos and speed. The game also features a unique “Hajiki” ability that allows players to deflect or repel attacks. The game also allows the player to cancel super attacks into Desperation Moves adding another strategic element to the game. Finally, the game features a wealth of flashy attacks thanks to the inclusion of Super Secret Skills and Super Desperation Moves.

More details on the offical game page of ACA NEOGEO THE LAST BLADE .. 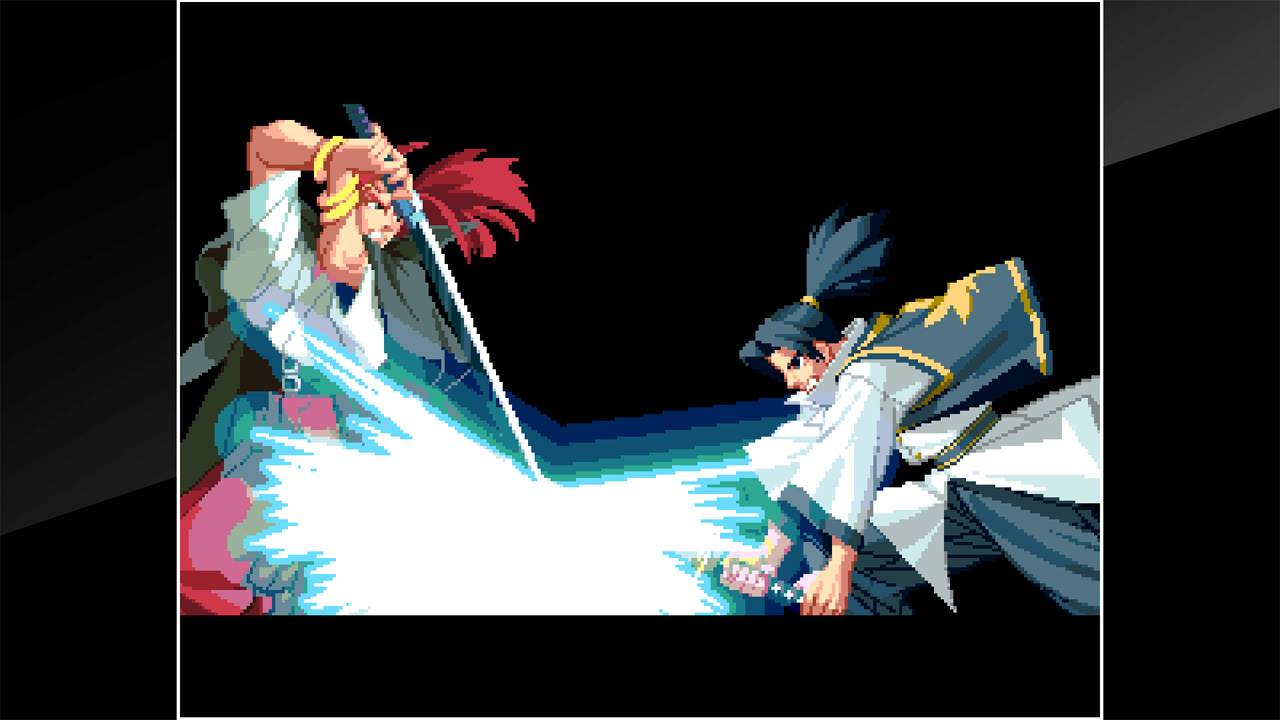 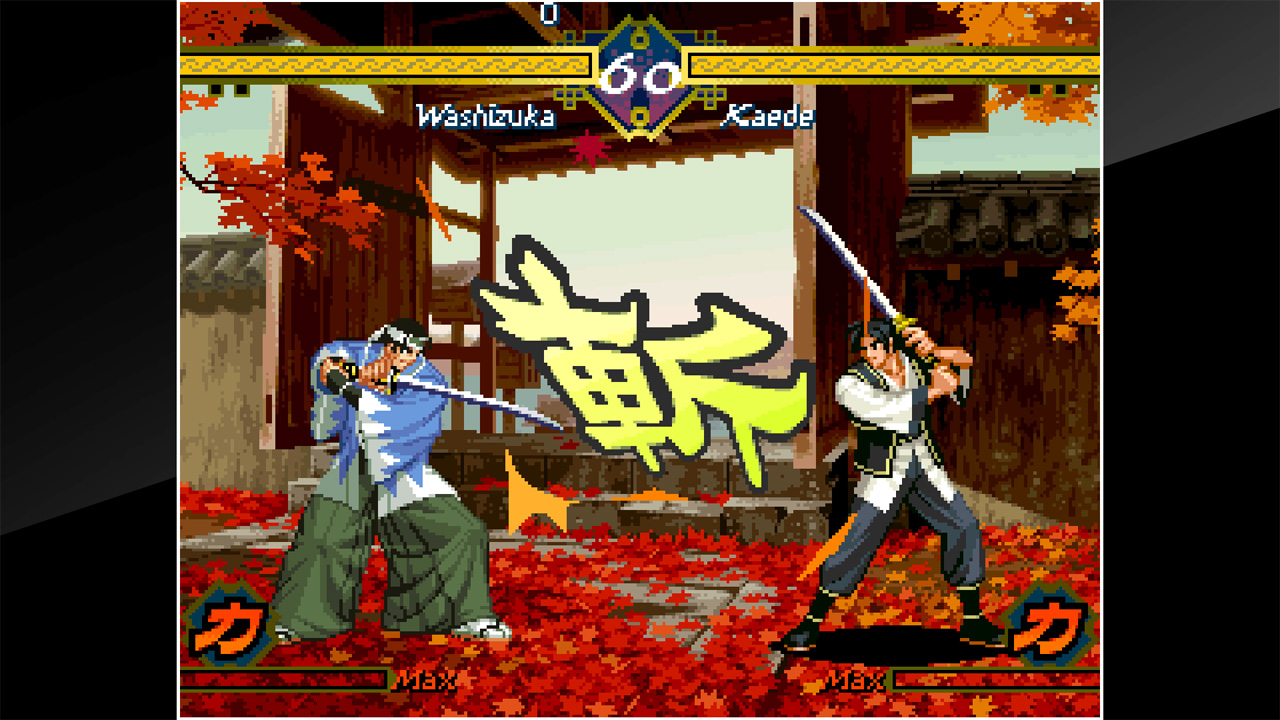 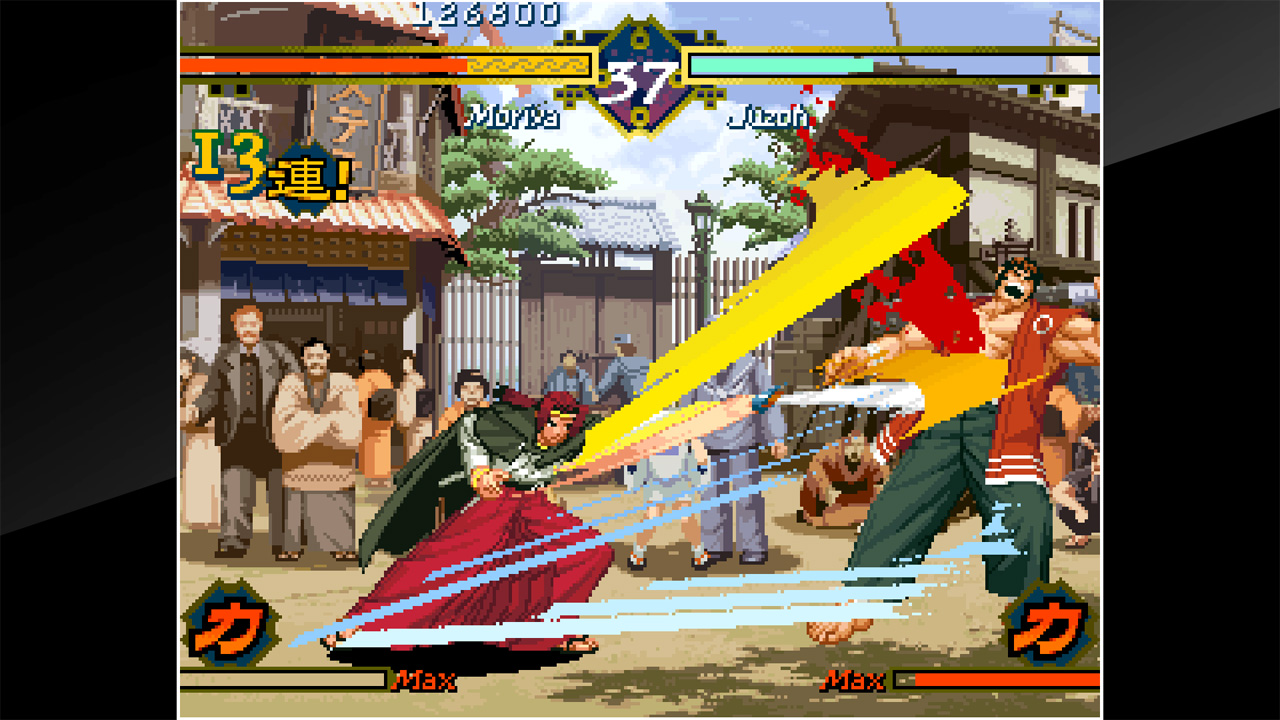 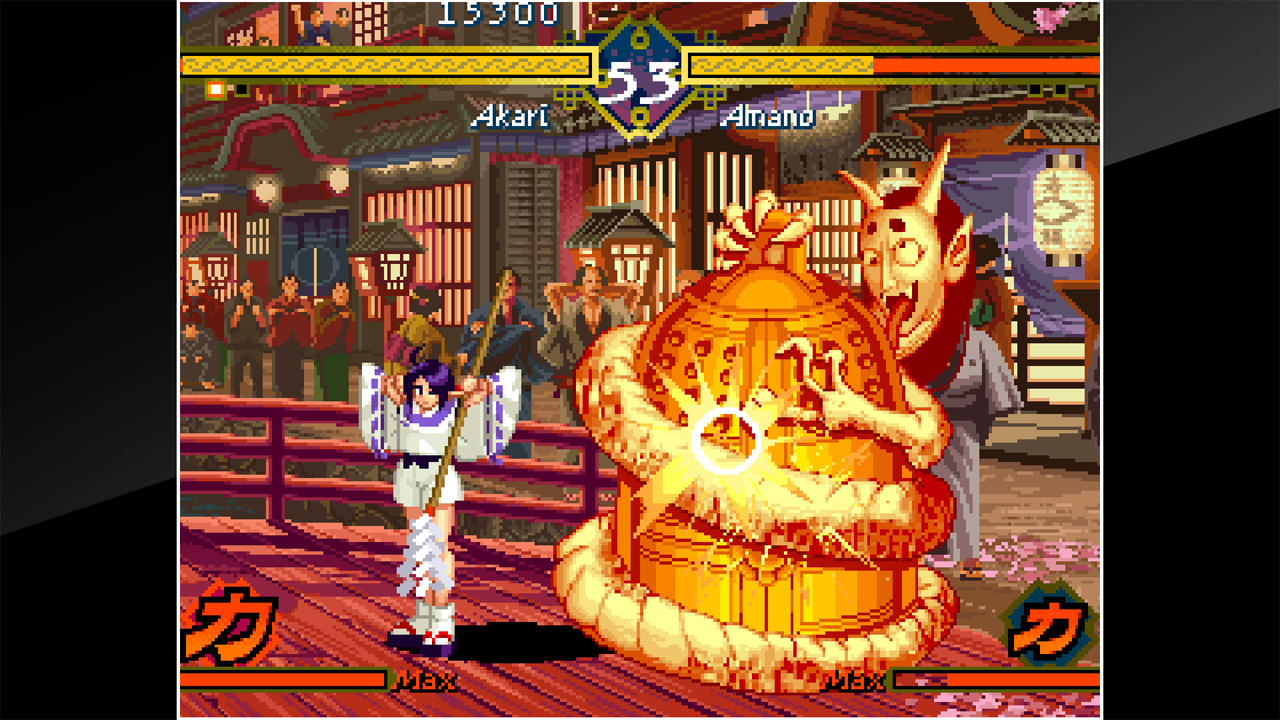