“THE LAST BLADE 2” is a fighting game released by SNK in 1998. The Four Gods aiming to seal Hell's Gate and the eternal dead who aim to stop them are in the middle of an intense battle. A variety of systems have been introduced. Characters have their own individual Sword Quality, the ability to Repel and turn back enemy attacks, Desperation Moves and Super Desperation Moves, as well as the ability to cancel enemy moves and sequence them into Desperation Moves known as Super Cancel.

The "ACA NEOGEO" series has faithfully reproduced many classic NEOGEO masterpieces.
Players can change various game settings such as game difficulty, and also reproduce the atmosphere of arcade display settings at that time. Players
can also compete against each other from all over the world with their high scores.
Please enjoy the masterpiece that built a generation for video games.

More details on the offical game page of ACA NEOGEO THE LAST BLADE 2 .. 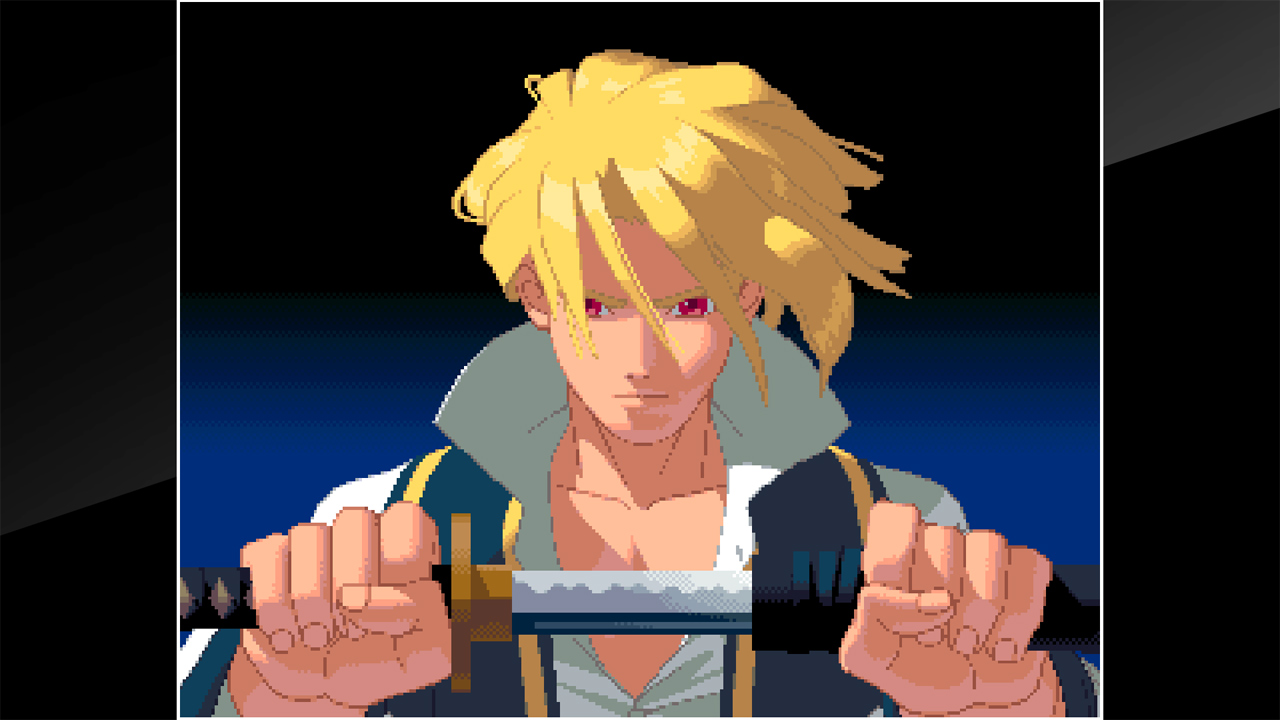 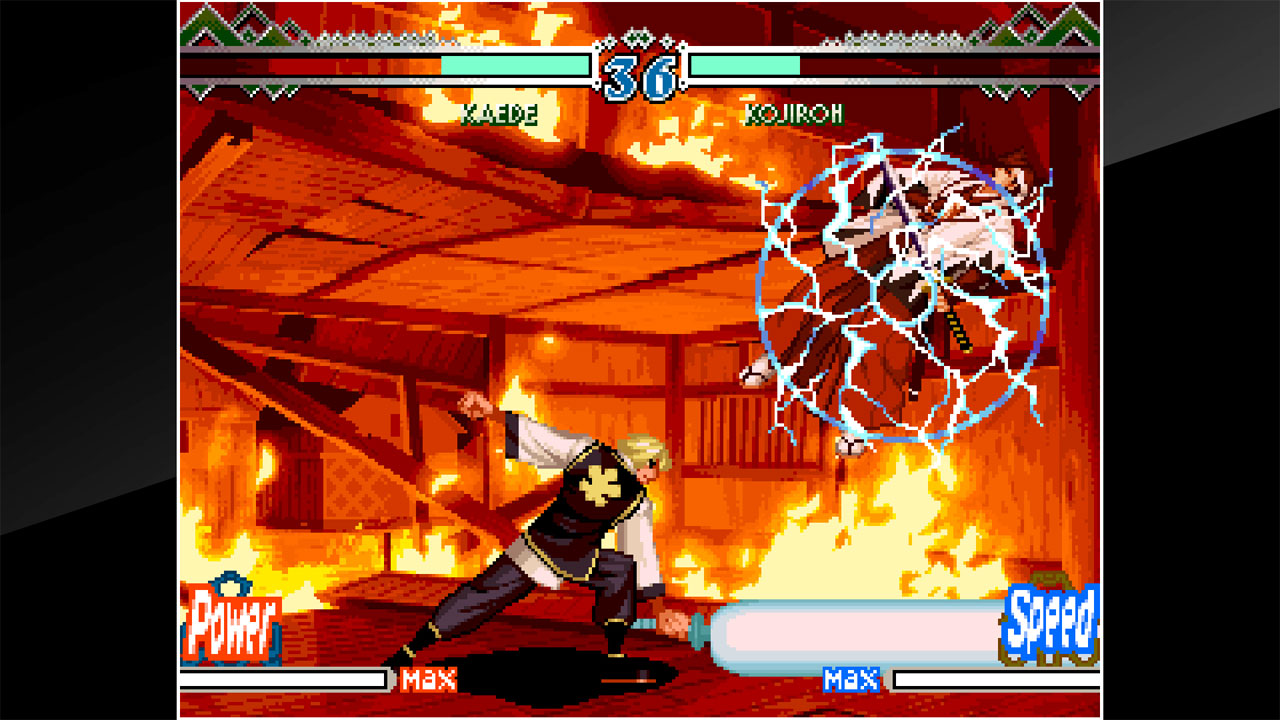 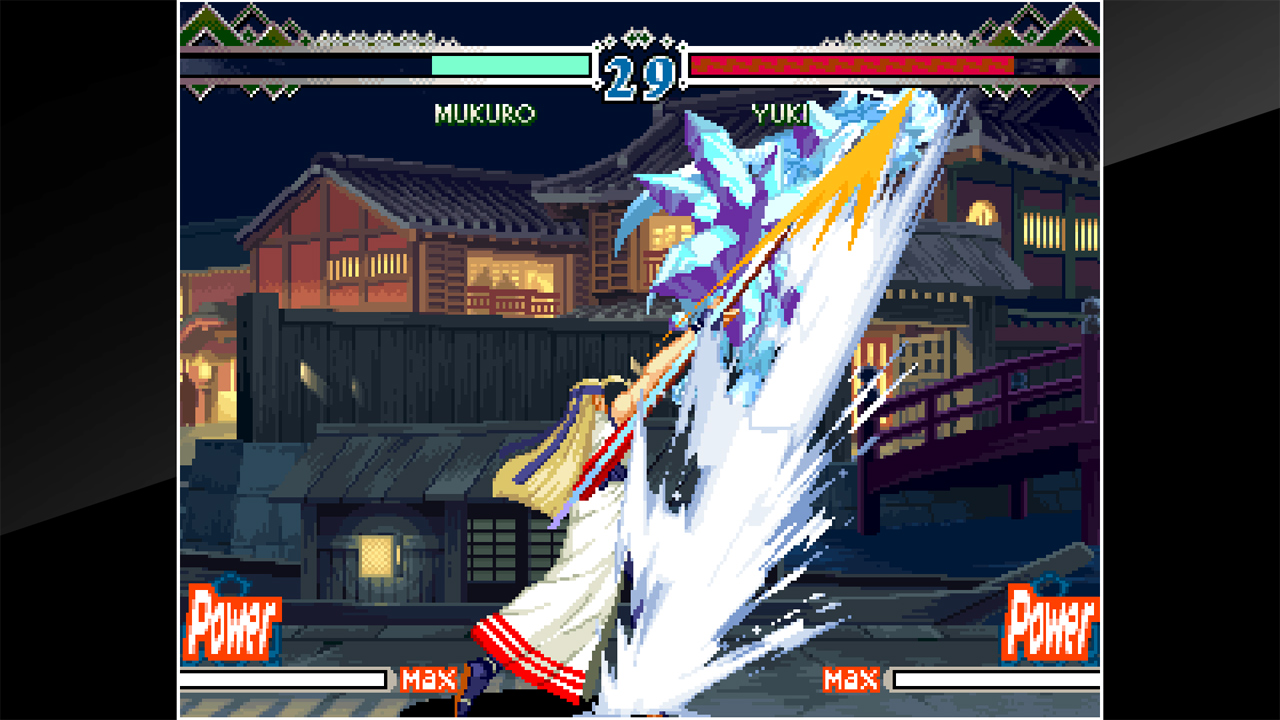 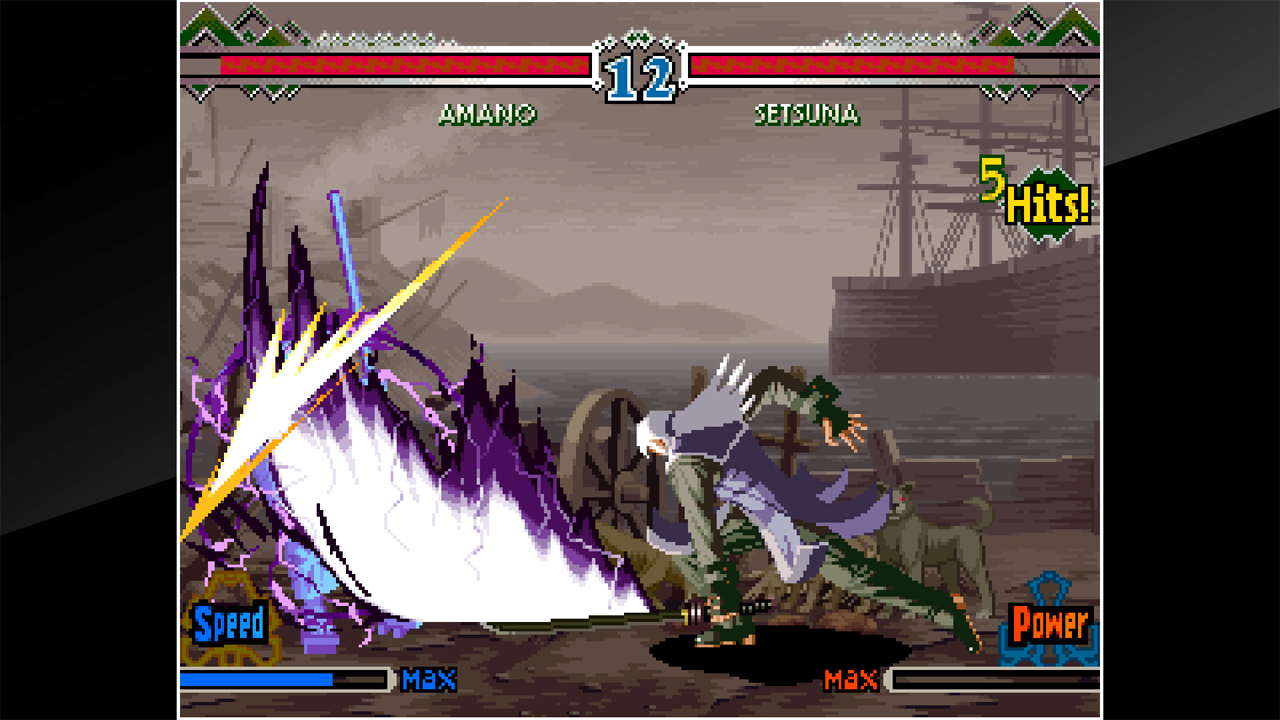 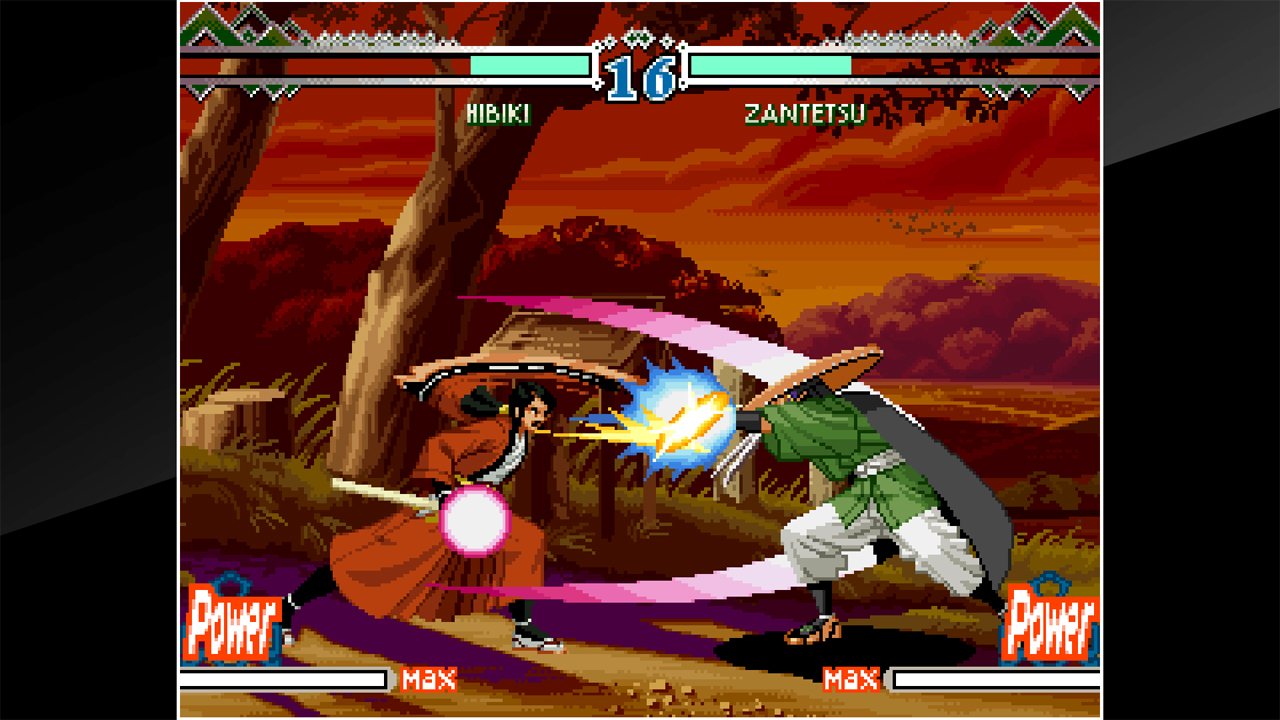 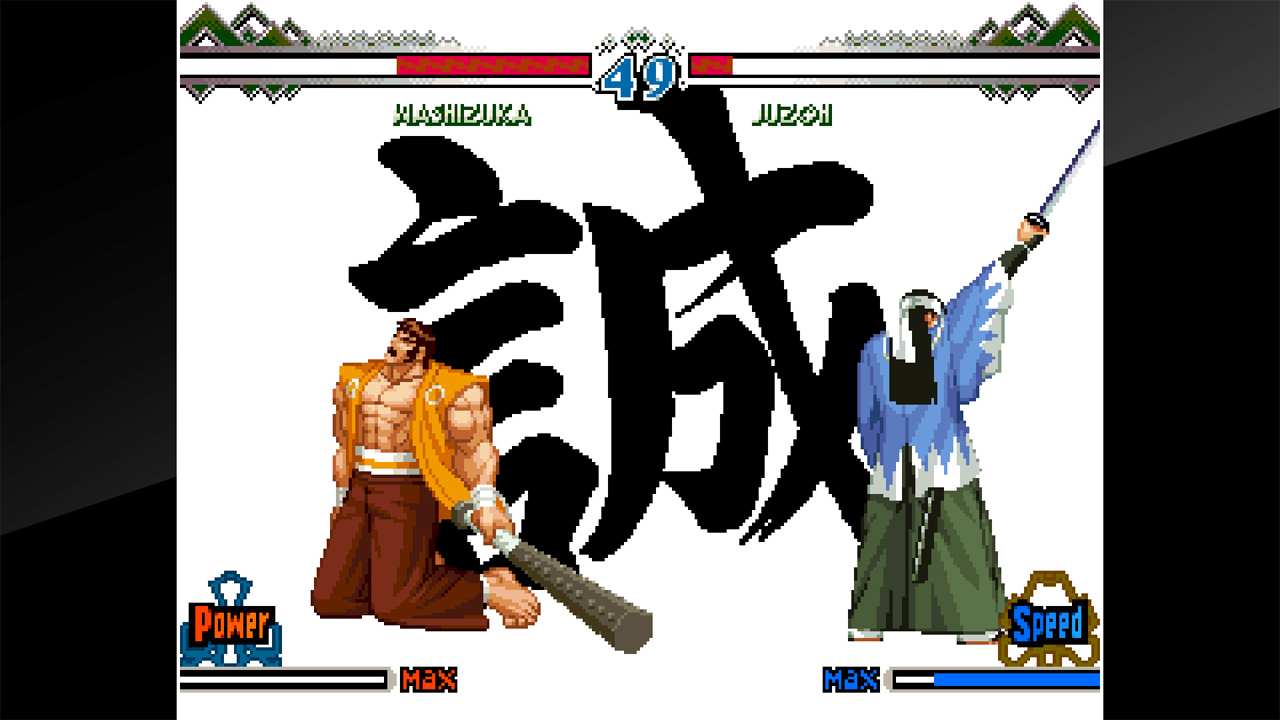