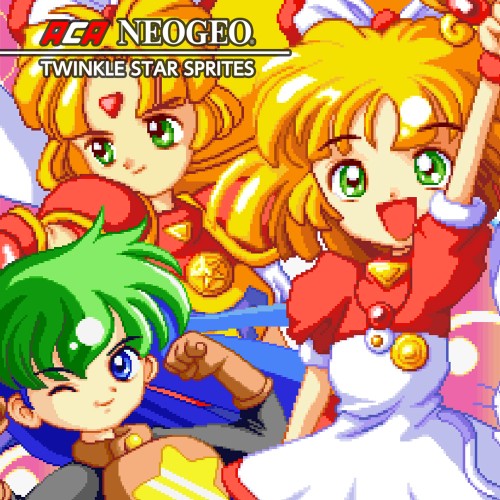 “Twinkle Star Sprites” is a competitive shooting game released by SNK in 1996. Utilize Chain Explosions, Power Shots, and Bombs to defeat the incoming Enemy Golems, changing them into Attack Characters to assault your opponent! Experience a new style of shooting game with more than enough cute characters flying around to fill the sky! 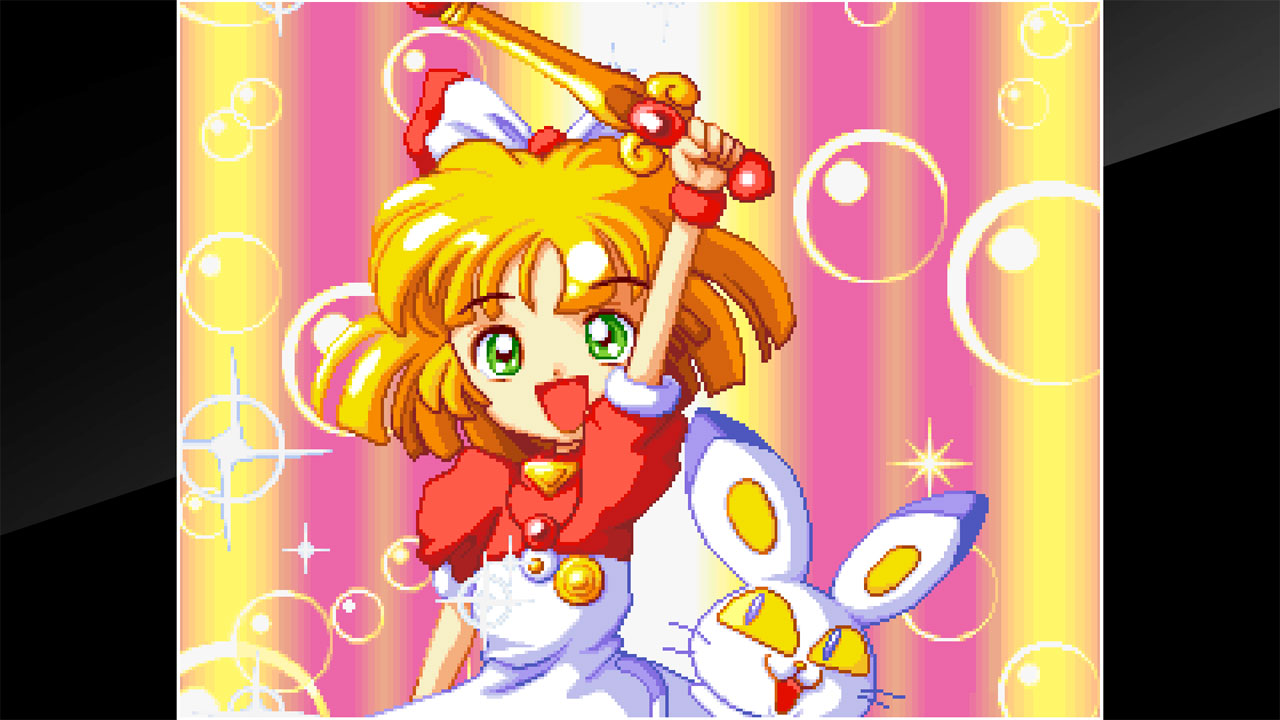 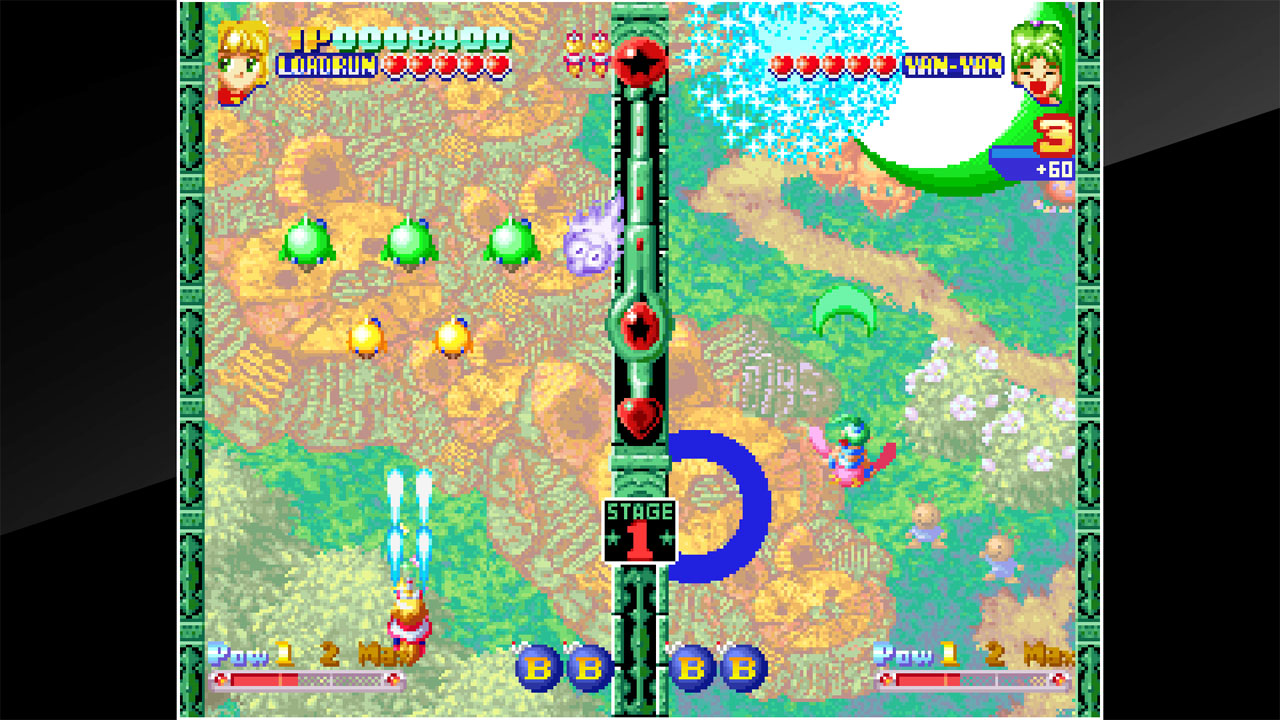 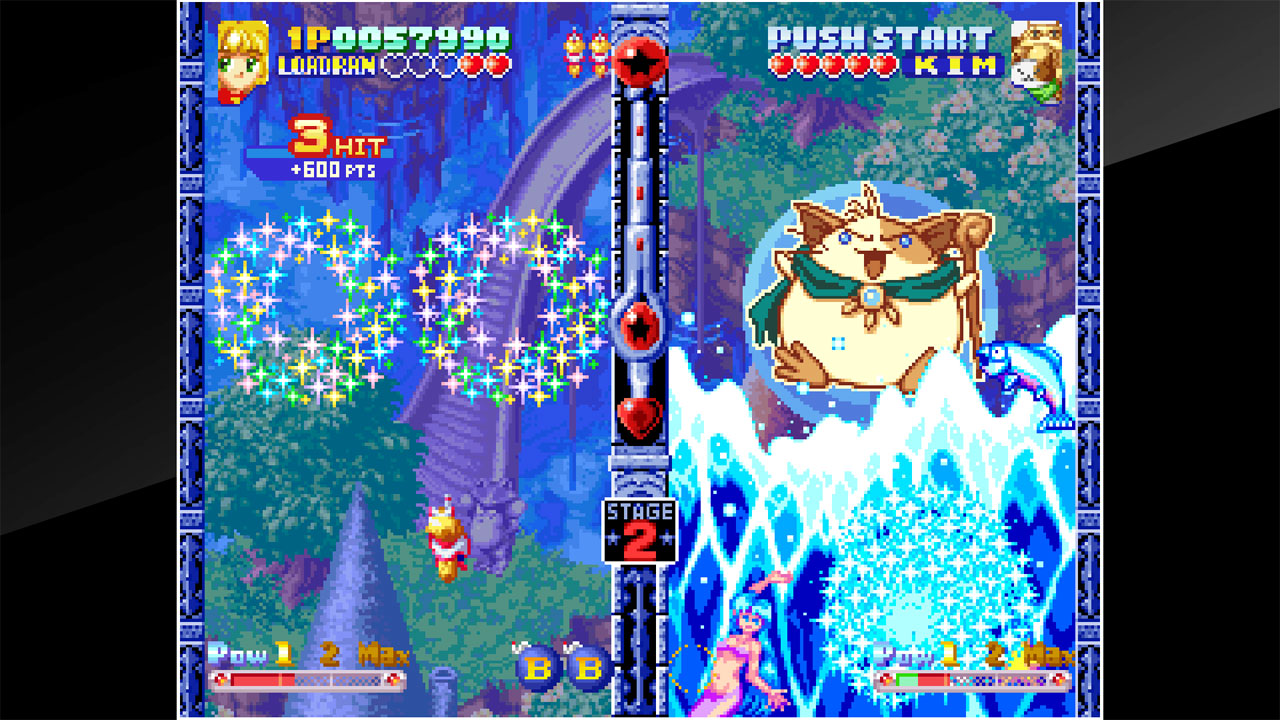 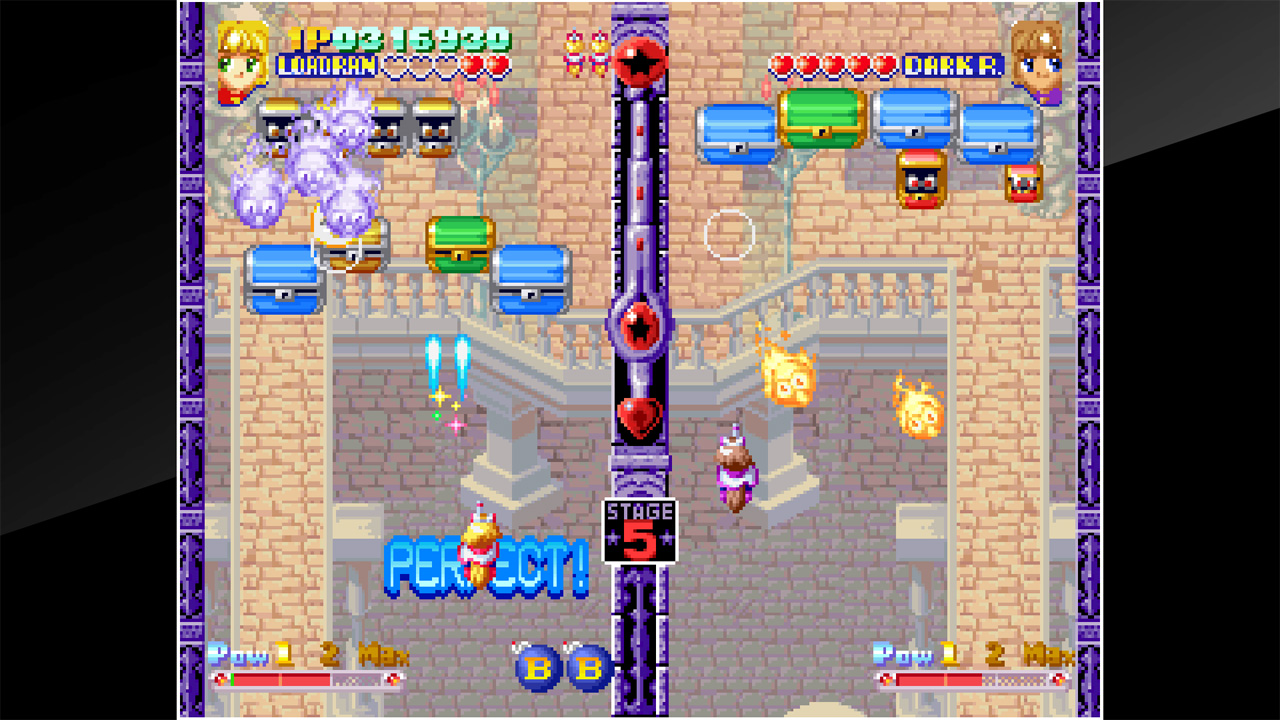 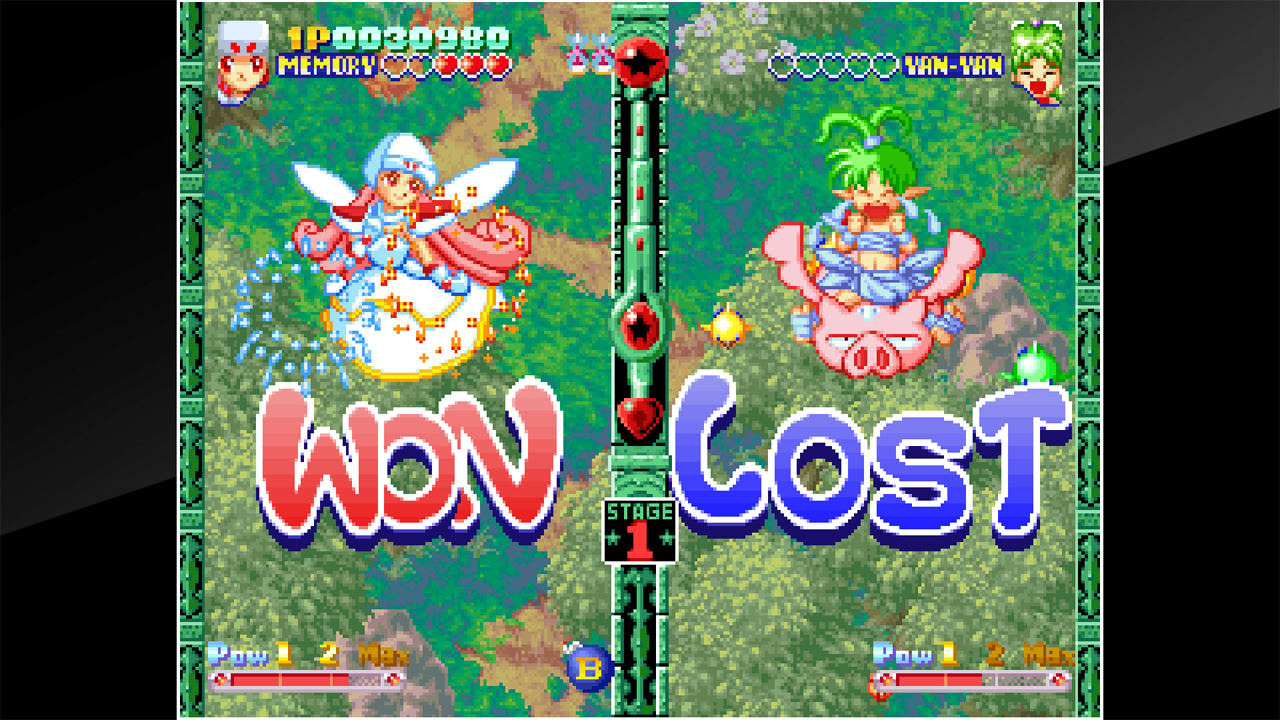