"WORLD HEROES" is a fighting game that was originally released by SNK in 1992.

Eight characters based on historical celebrities such as Hattori Hanzo and Rasputin will fight each other to become the world's strongest champion. In addition to the Normal mode, a Deathmatch Mode featuring various stages full of traps awaits you for merciless battles! 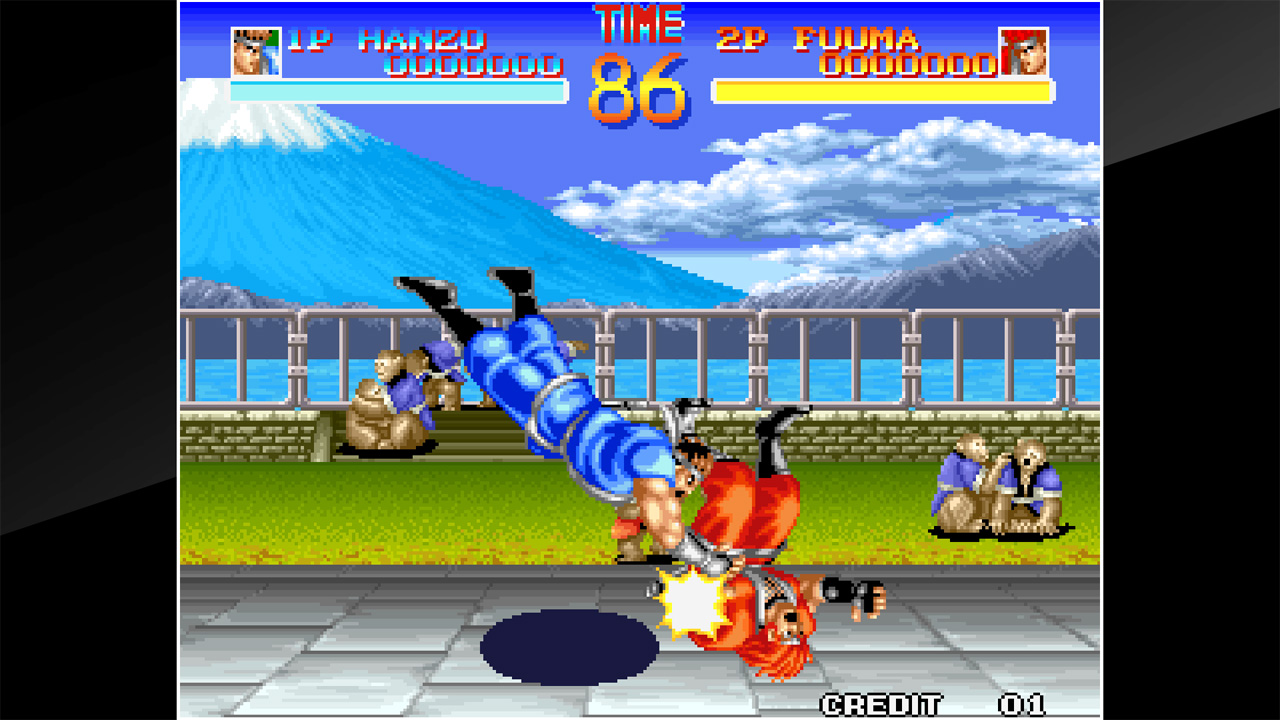 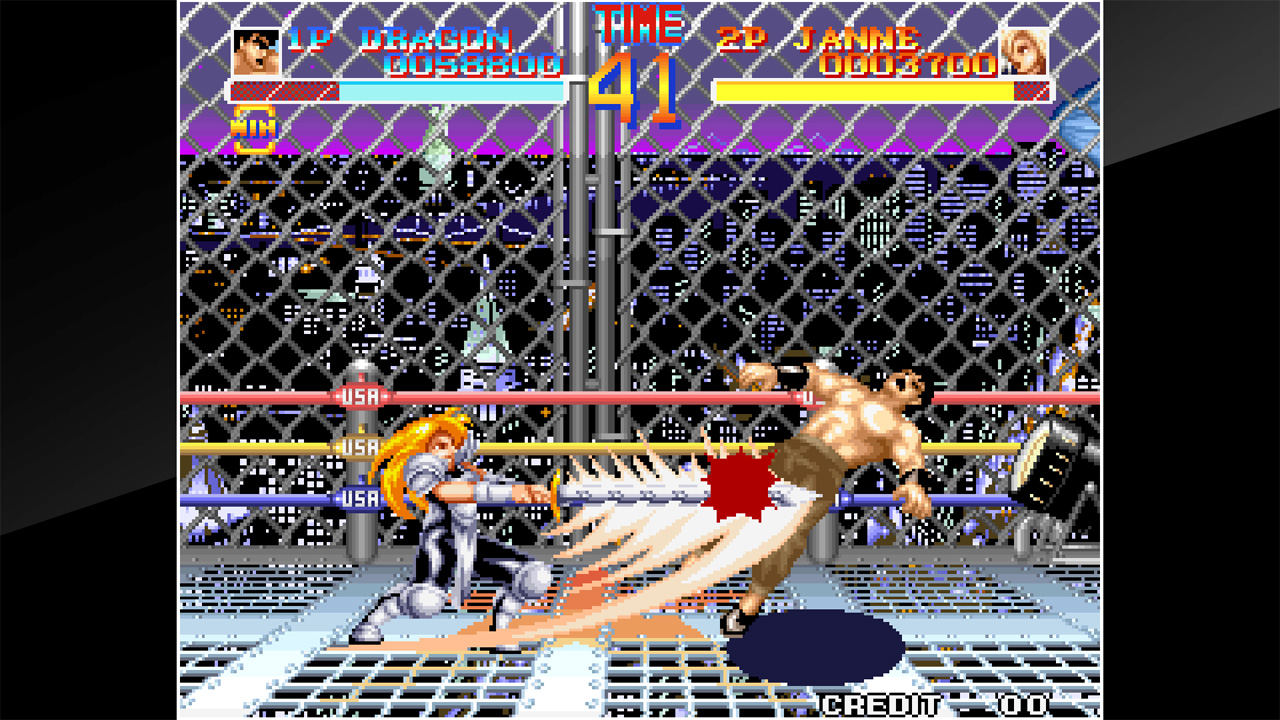 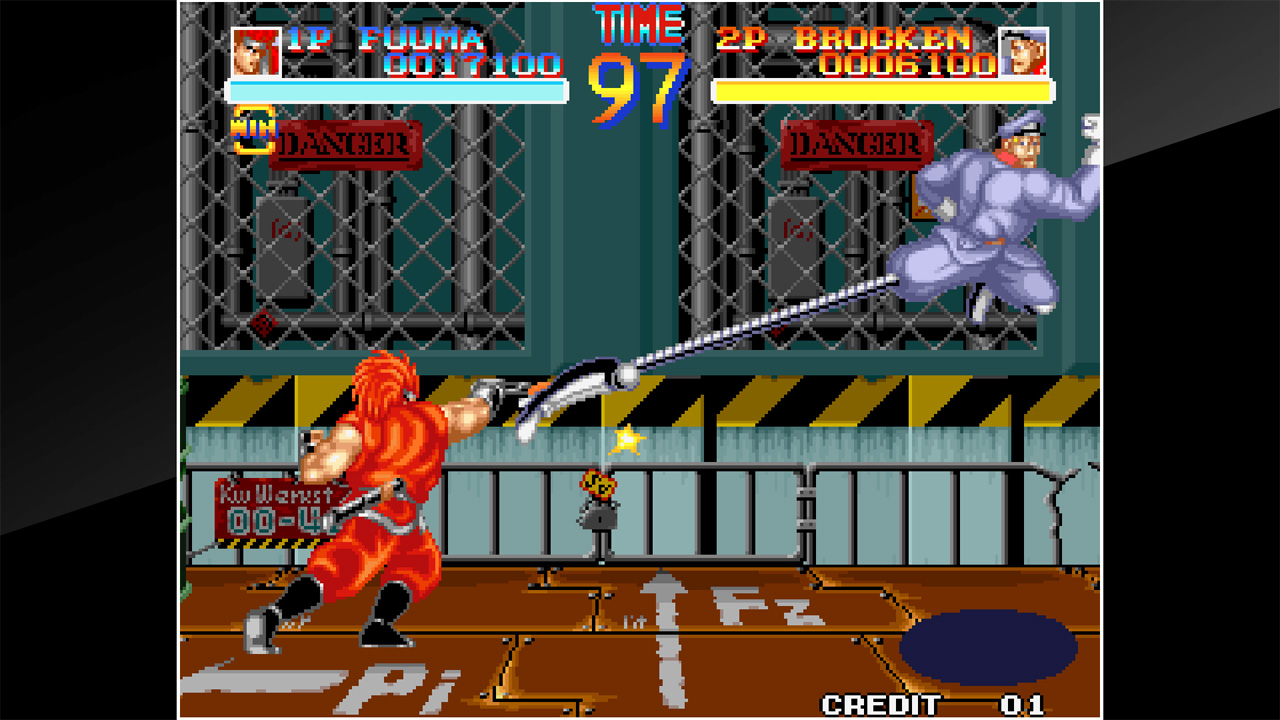 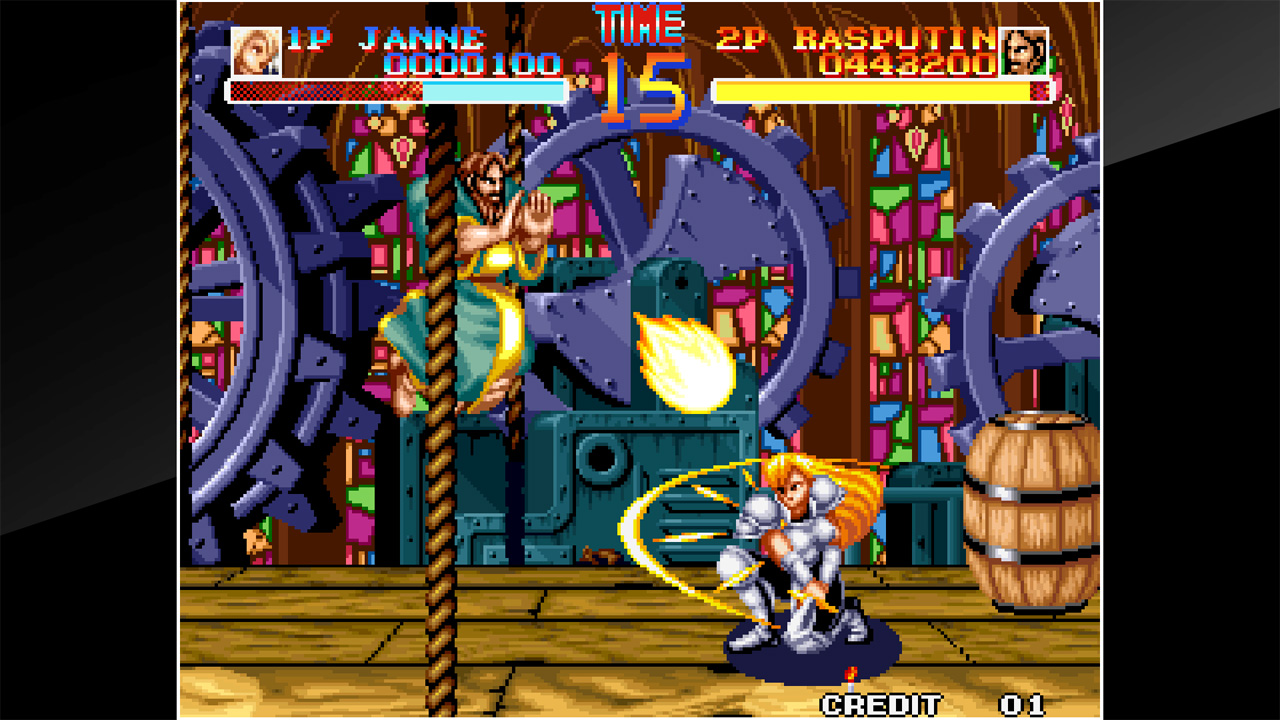 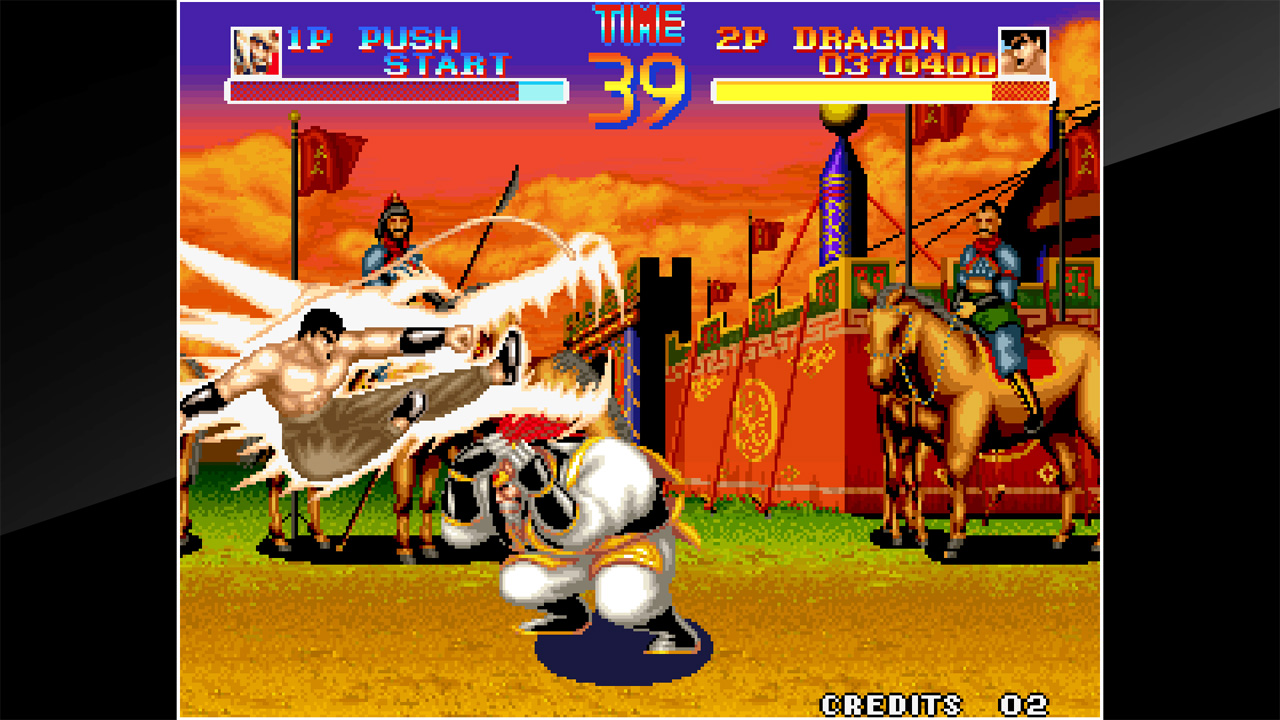 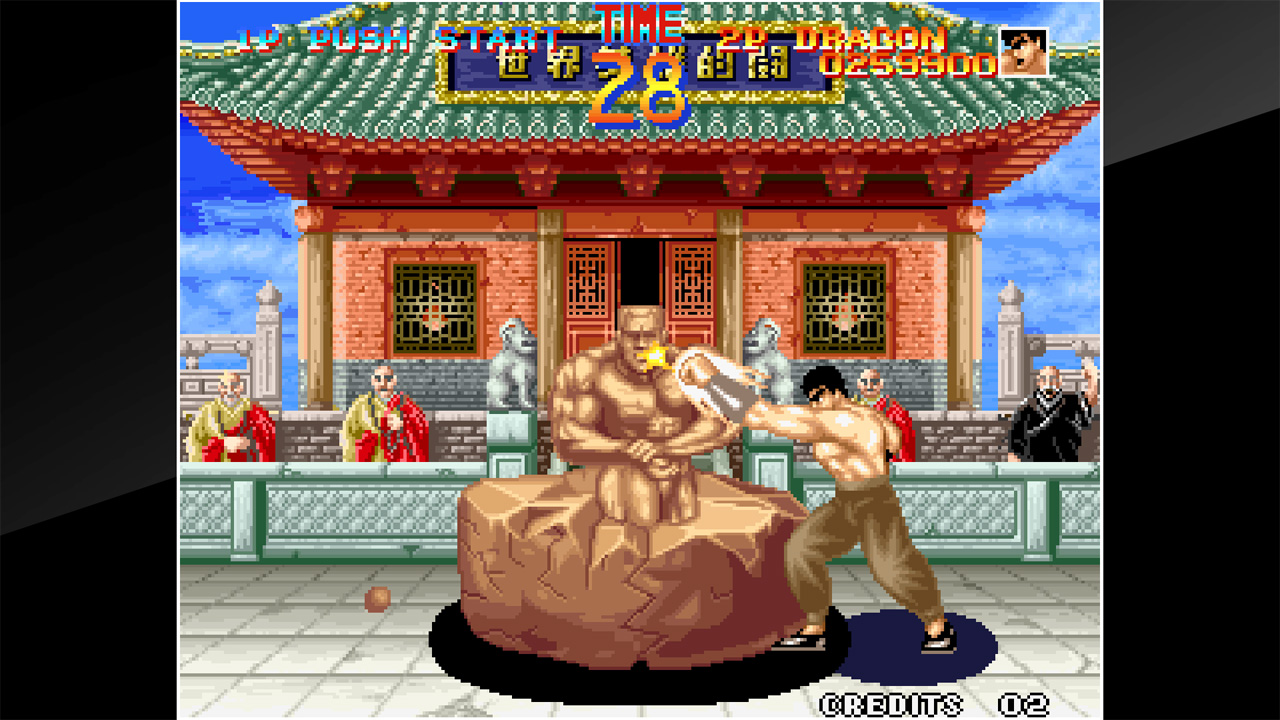