"WORLD HEROES 2 JET" is a fighting game released by SNK in 1994. It is the third title in the WORLD HEROES series. Sixteen heroes, villains, and other fighters have gathered to determine who is the strongest in the world. With dashes, back steps, and the addition of a counter system, you can enjoy speedy battles. 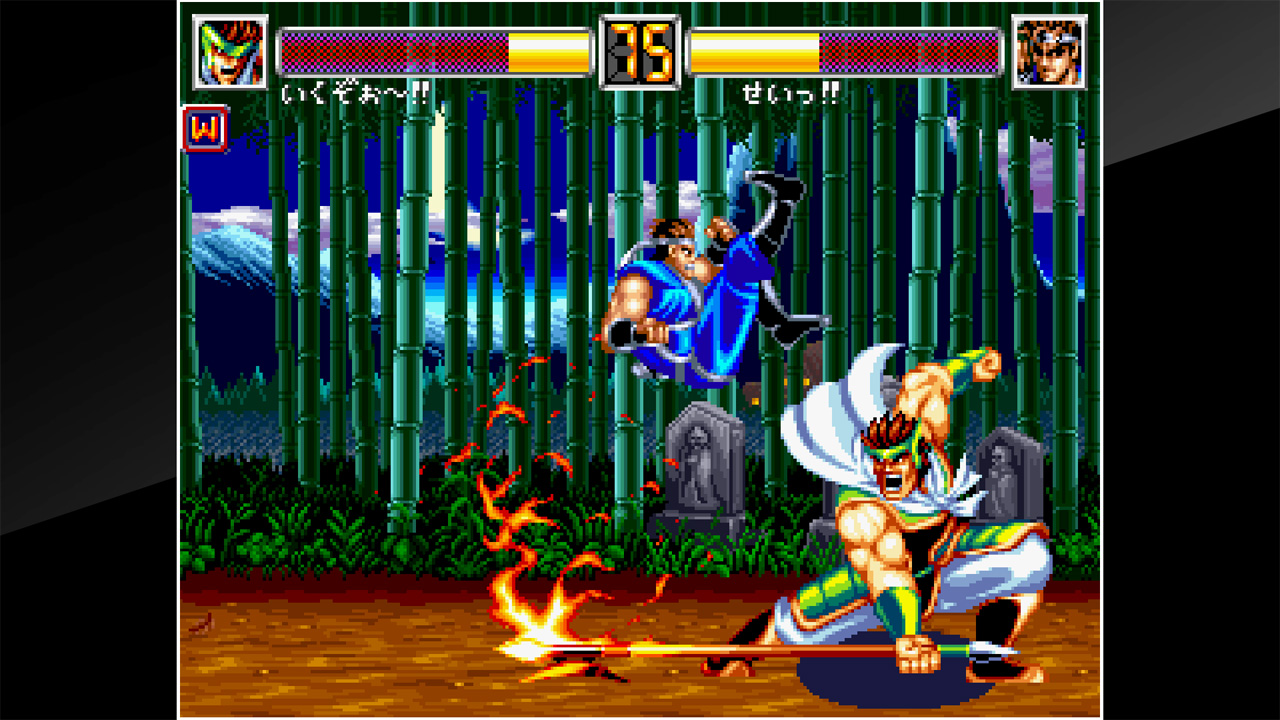 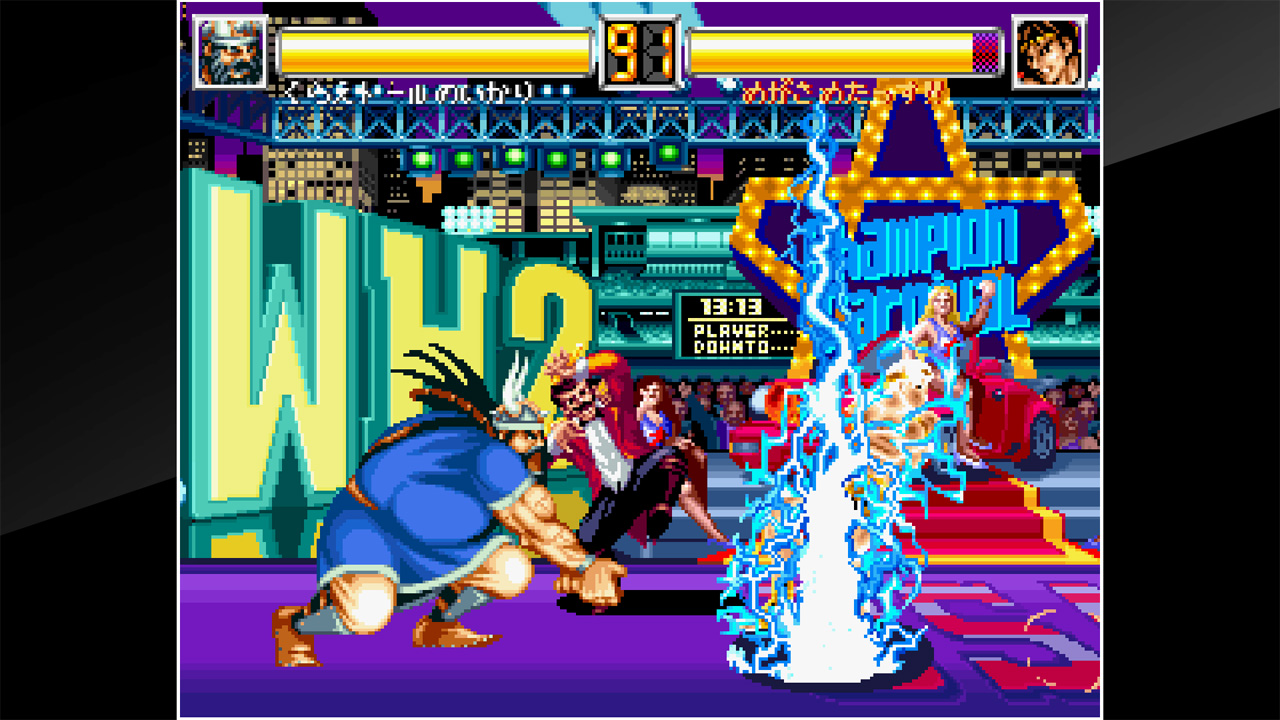 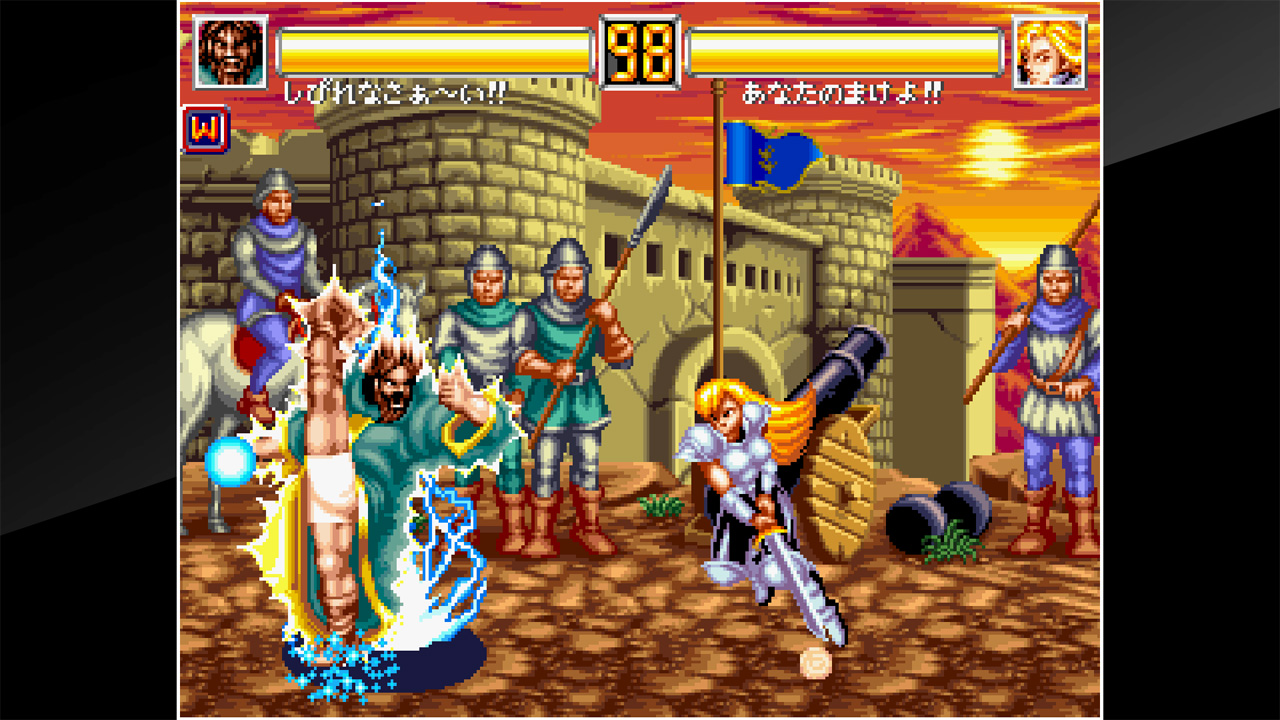 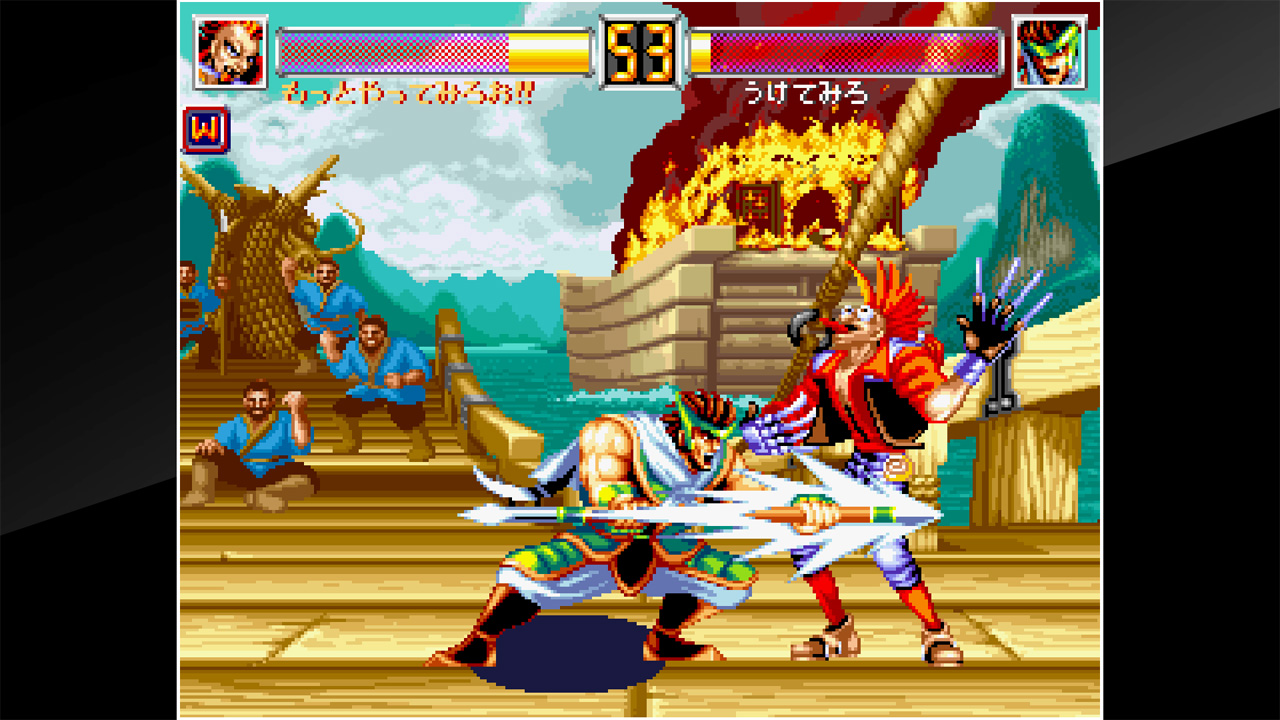 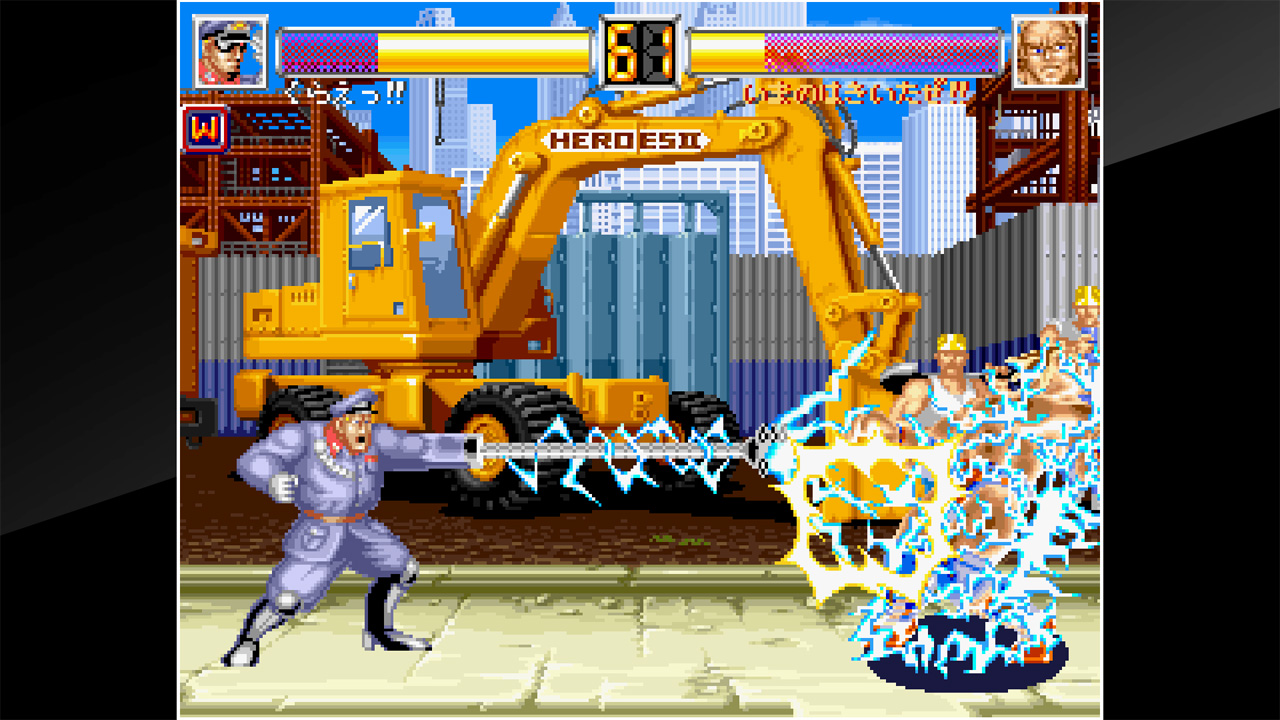 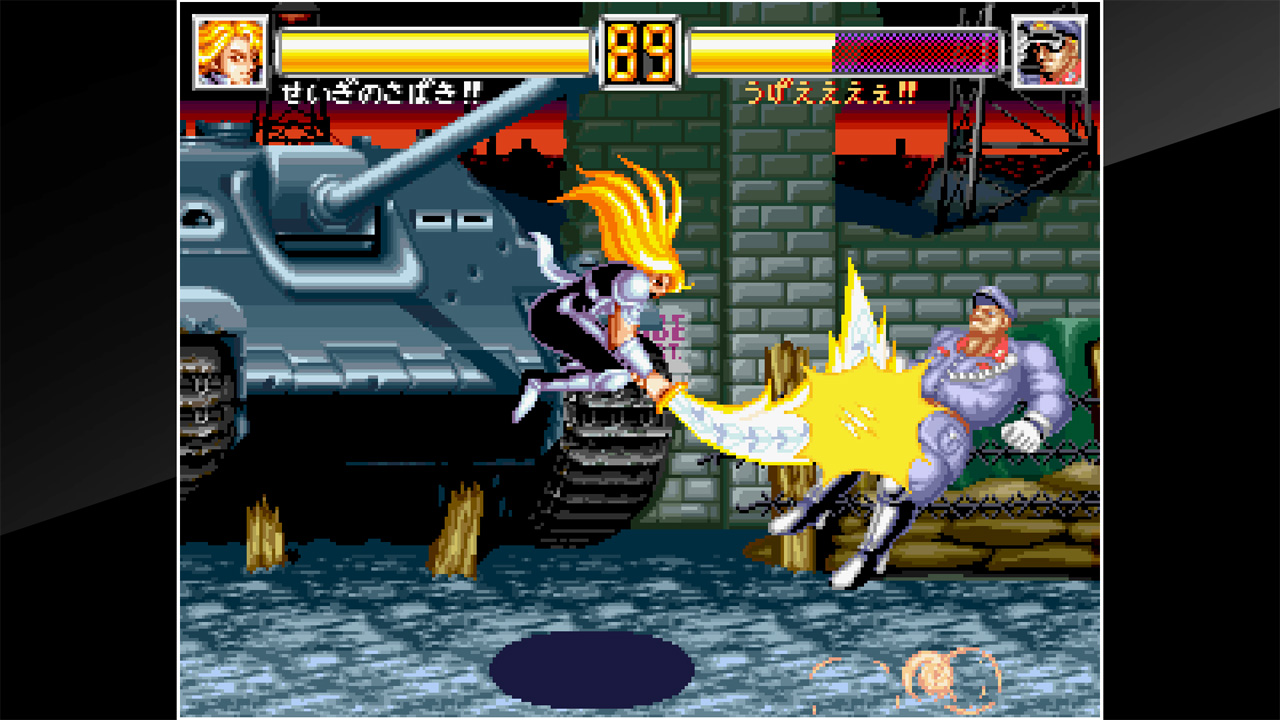