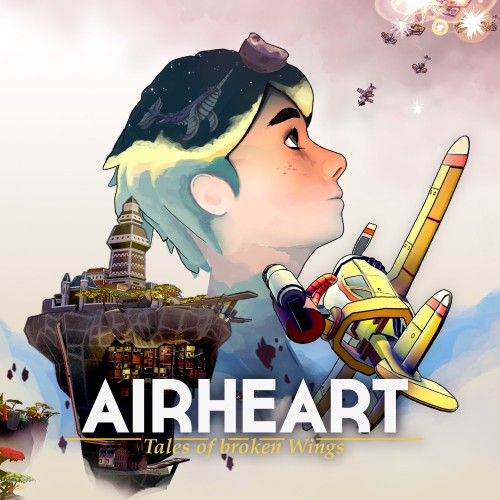 Airheart is a dieselpunk airplane action game, where every colorful level is built on top of the previous one, all the way up to the stratosphere.

Welcome to Granaria, a flying city in the clouds. Meet Amelia - a young pilot and fisherwoman wishing to reach the abundant worlds edge. Sky fishing became a really dangerous job, with pirates roaming around everywhere. So start your engines, arm your airplane and get ready to make the catch of a lifetime!

Airheart combines free roaming, twin stick gameplay with a beautiful, colorful world. Defeat your enemies, salvage their scrap and reuse it to craft new parts for your airplane. Build and try out over 40 weapons and airplane parts. Combine their abilities to become the pirates worst nightmare.

An airplane game, reimagined in a wonderful world, Airheart is a treat to fans and newcomers to flight action games alike.

More details on the official game page of Airheart - Tales of broken Wings ... 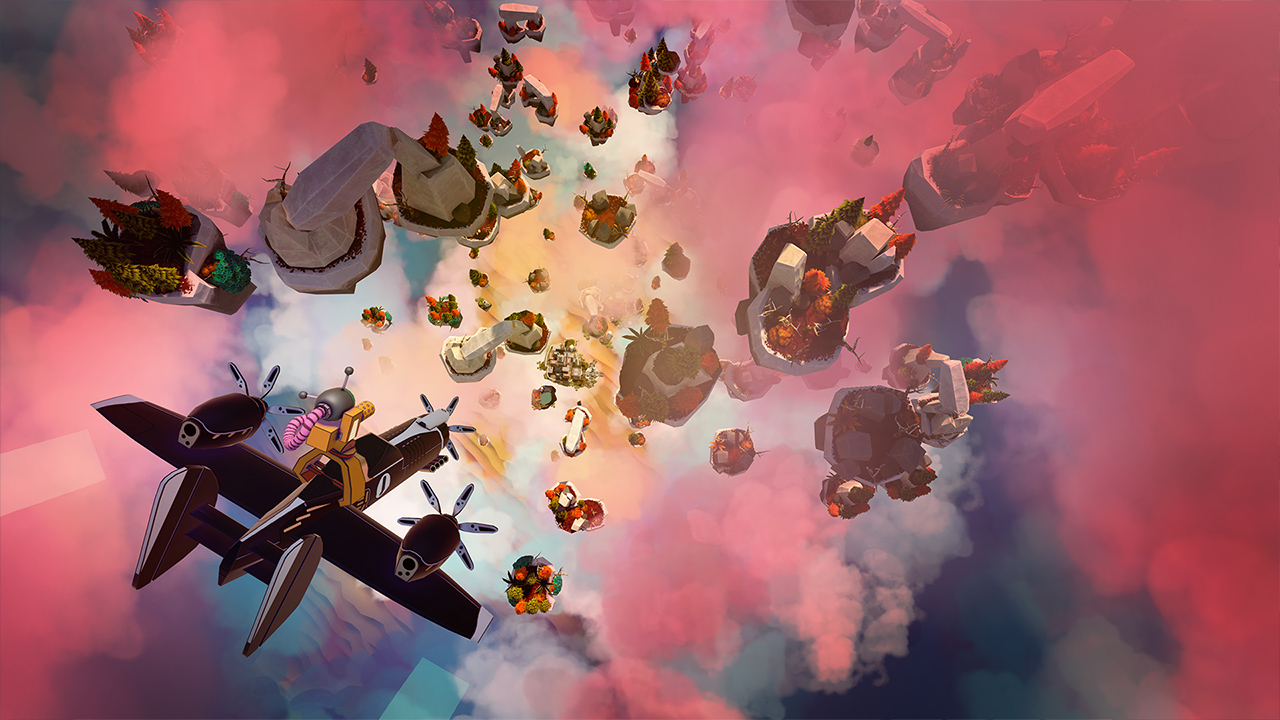 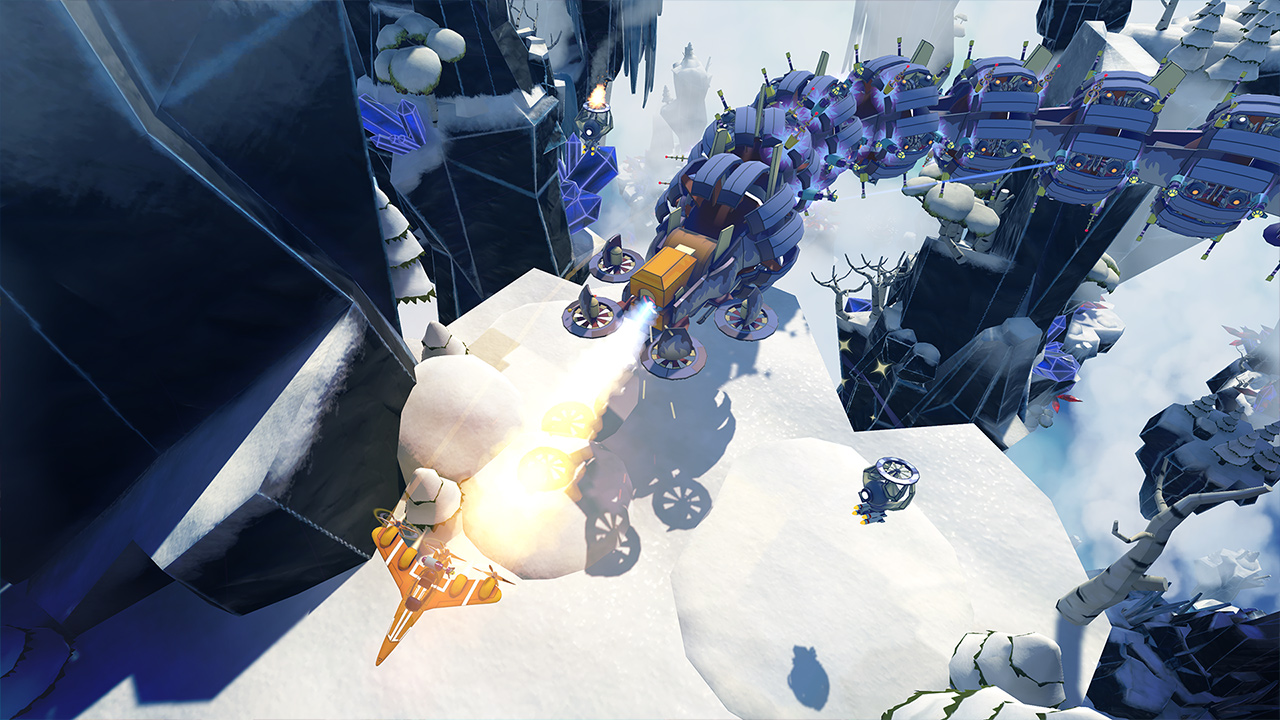 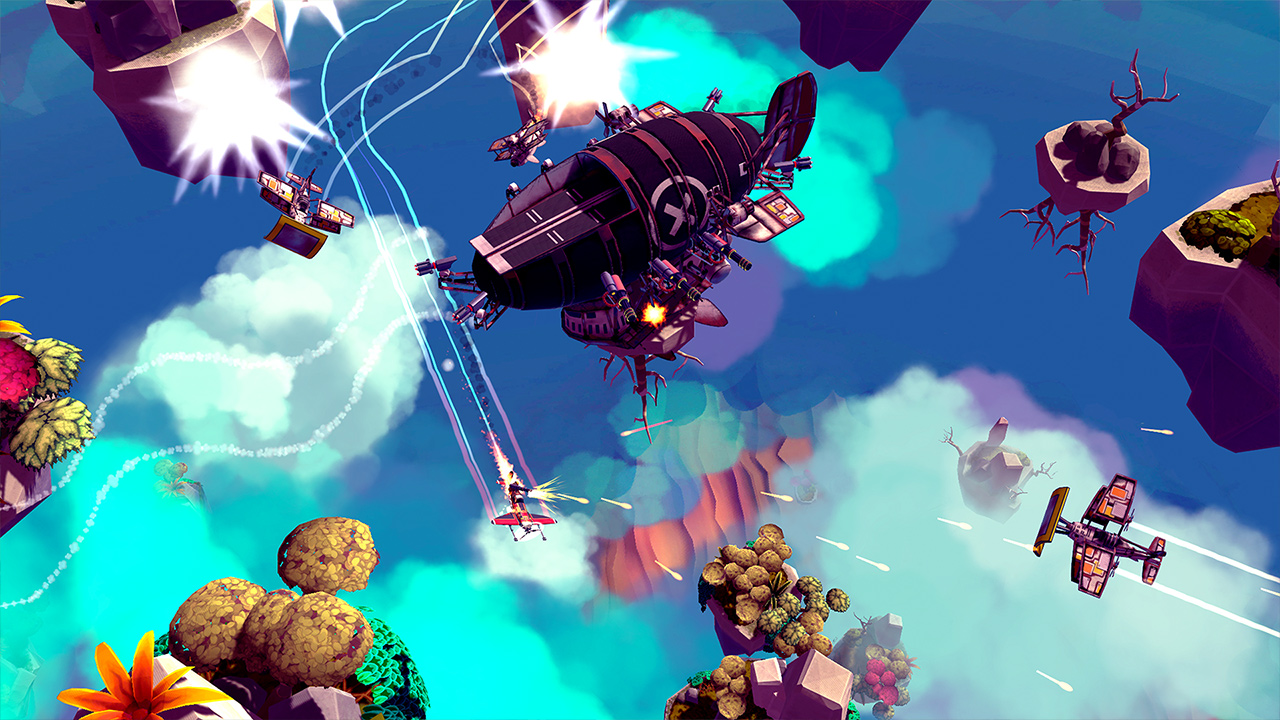 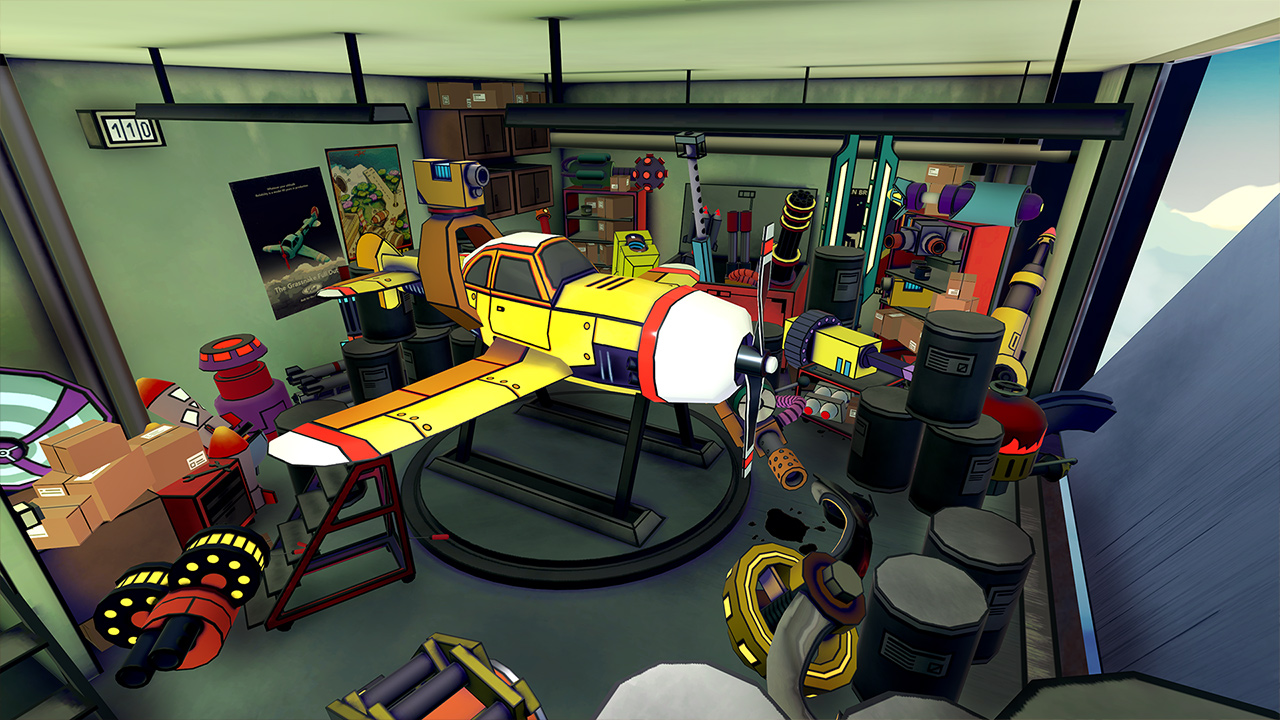 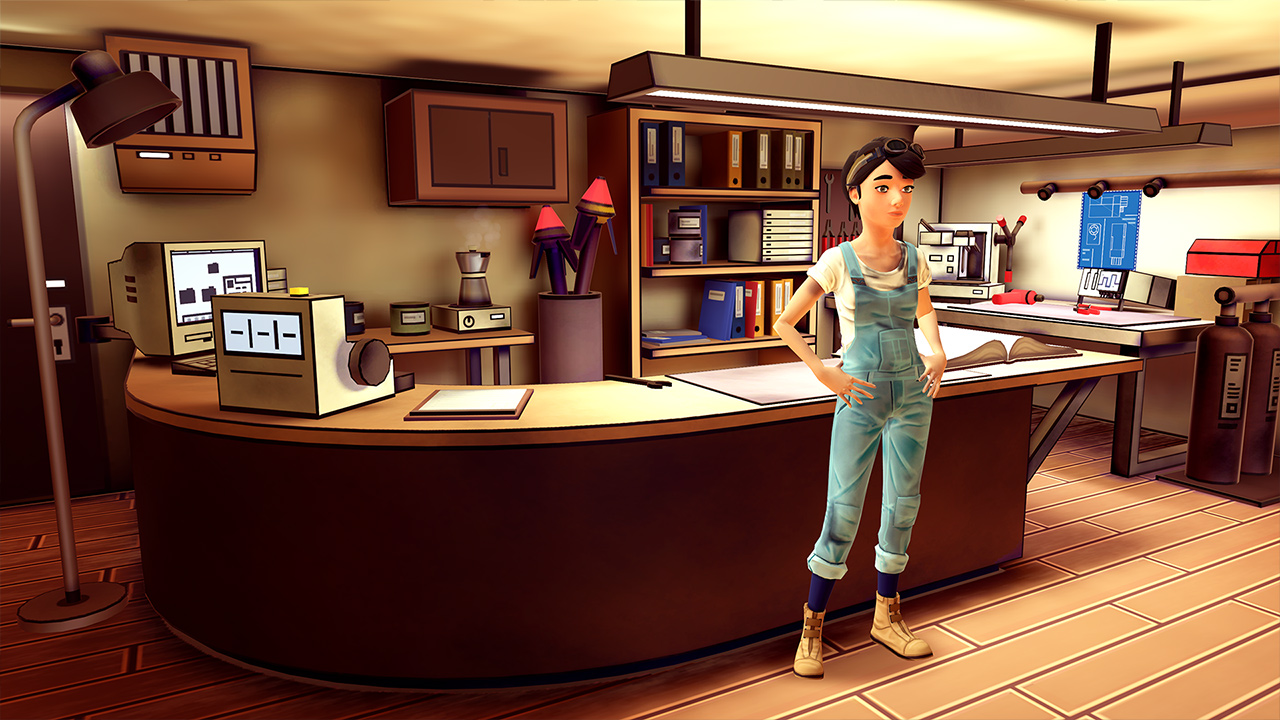 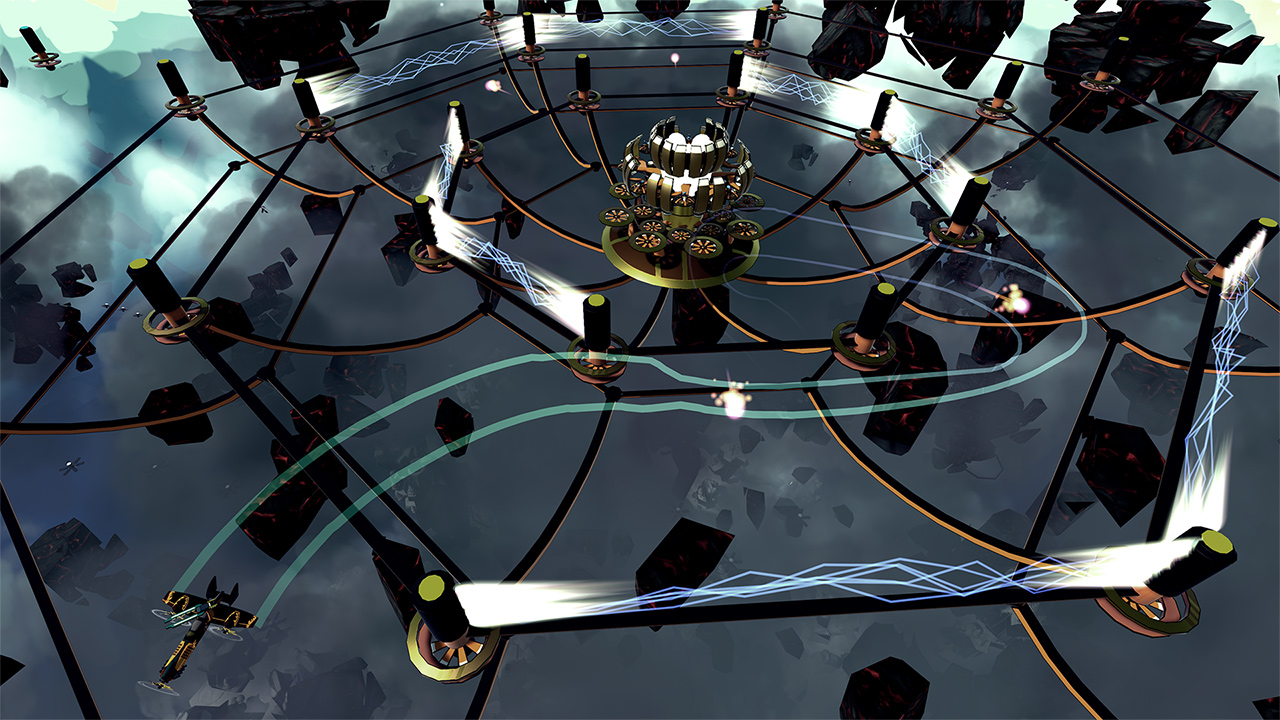