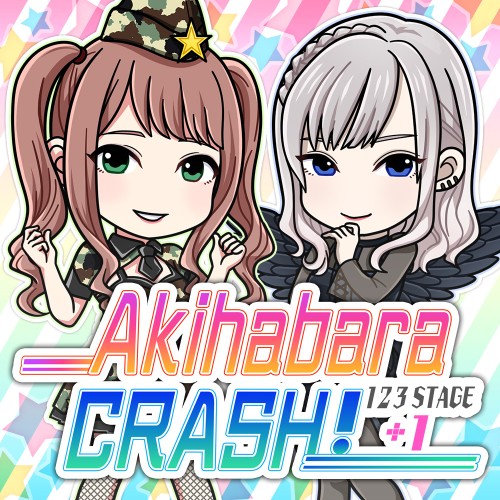 ■It is not only to destroy the block! This is "Evolutionary system of Breakout !"

In addition to gimmicks, in this work

A new gimmick that appeared!

There are photo many gimmicks not described here! !


■ "Maid" and "Cosplayer" appeared many times!

Cosplayers who have appeared in maids playing in Akihabara and events in various places are on sale this time!
That number 29 people in total!
Collect points that you can earn each time you clear, GET STEELS and movies of cosplayers and maids!
You can set the photos you've acquired as backgrounds during the game!
You can enjoy the game with your favorite maid, cosplayer background!

All maid, 29 planes which divided the area for each cosplayer, prepared 123 stages for the number of stages!
We have prepared several levels of difficulty, and you can choose your favorite aspect from the beginning!
You can enjoy a wide range of stages from stage that you can enjoy even beginners to high difficulty stage where expert players can hold sweat!
In addition to the normal stage that destroys all the blocks, there are stages to destroy blocks coming from above, and stages where the boss appears and knocks down!

■ Implement the option that can change the speed of the ball and the approaching block!

"The ball is fast and the game will over soon ..."
"The falling block is fast and can not be broken!"
Even those who feel safe!
It is possible to change the speed of a ball or a falling block!

vice versa
"It is unsatisfactory at normal speed!"
You can also speed up the ball!


■ It is safe even on a difficult stage! Items that support play appear!

For those who "can not clear this stage absolutely ...!"
As a new element it is possible to use all four types of support items before the stage selection!

Support items can be earned by earning points as well as photo and movies!
As the number is limited, let's use it on the first stage here! 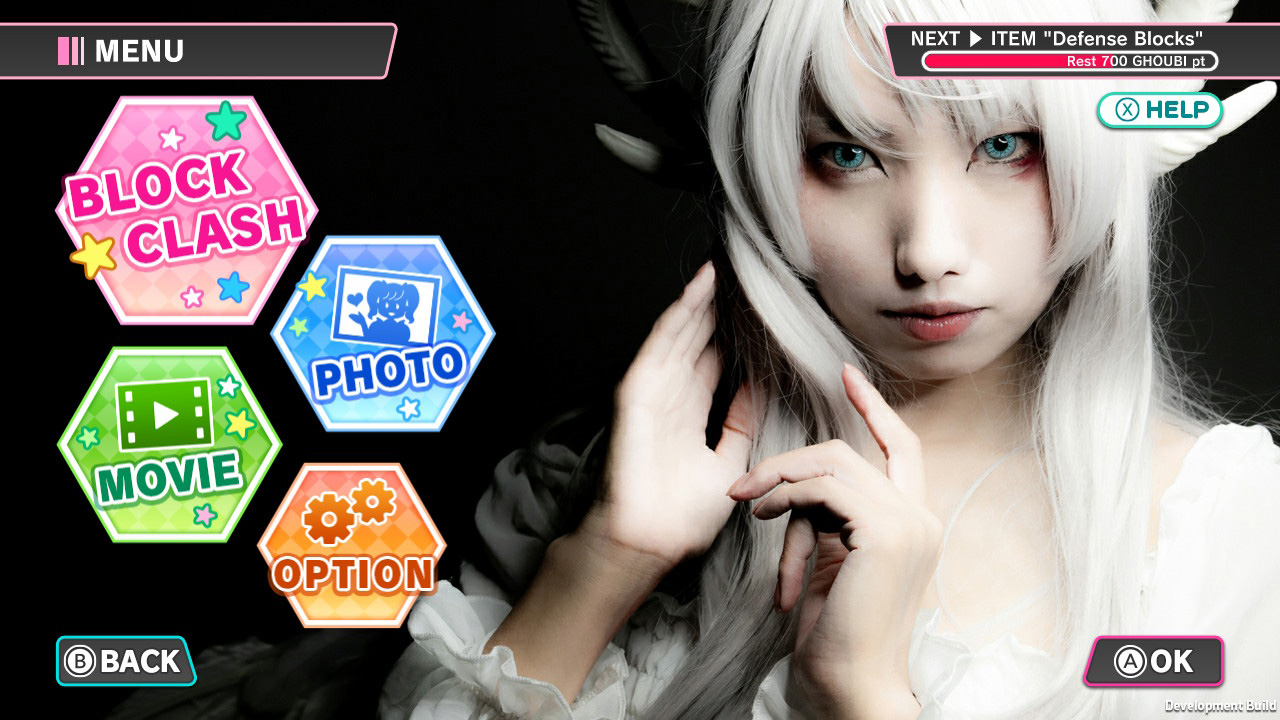 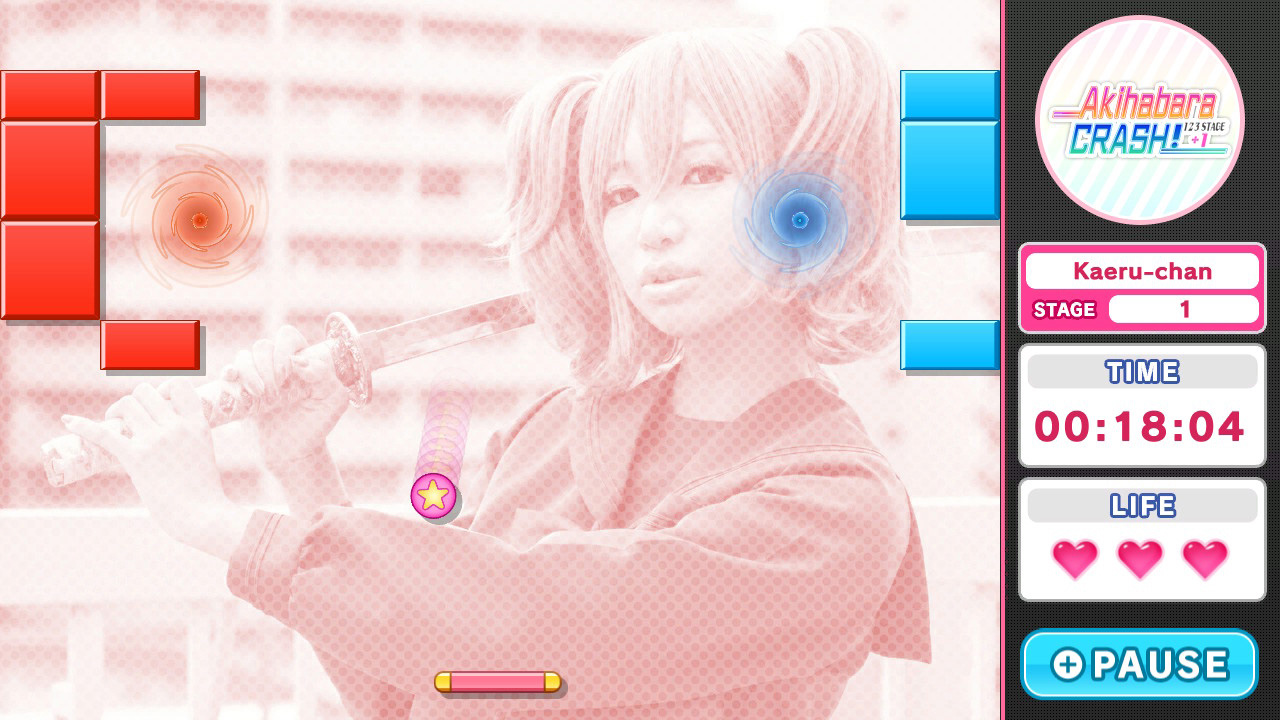 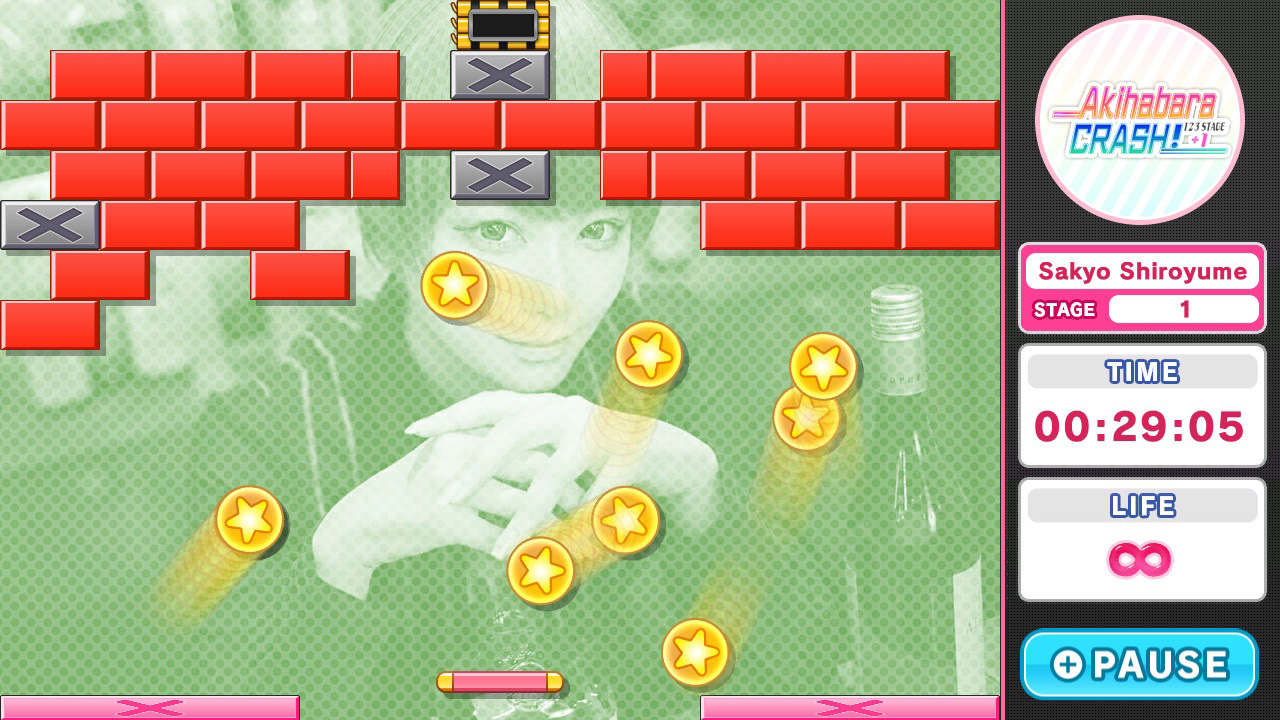 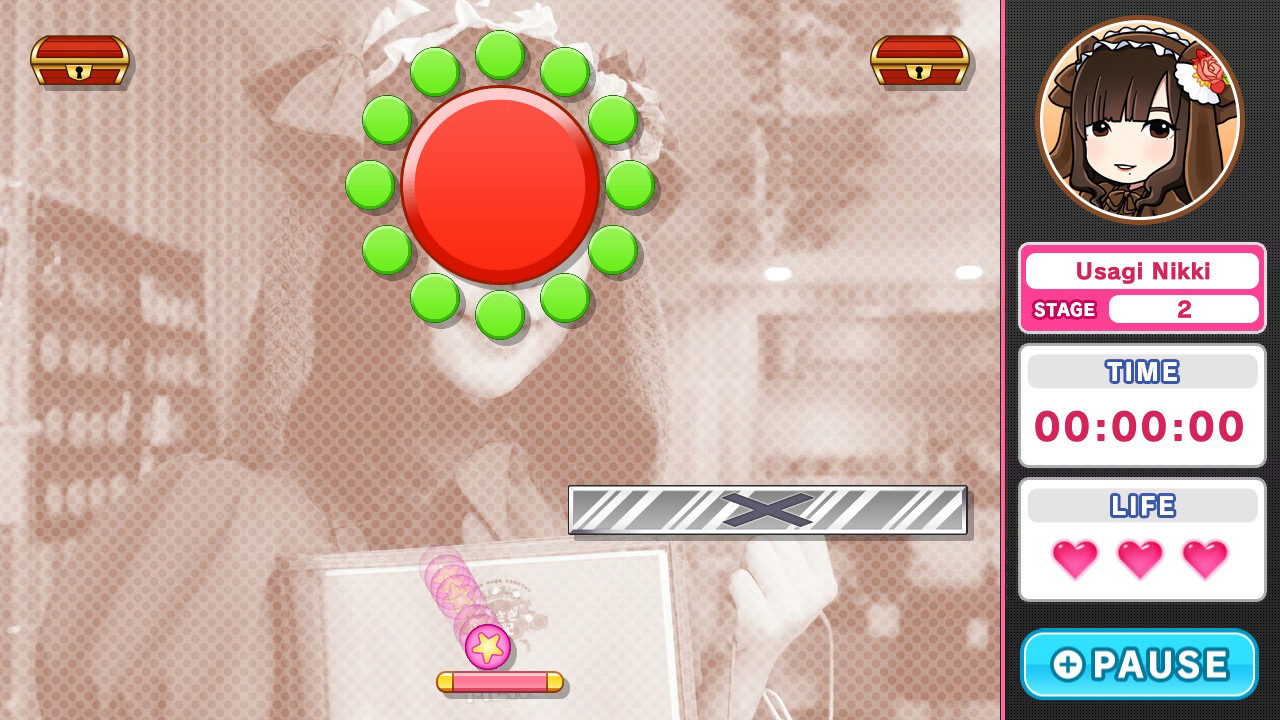 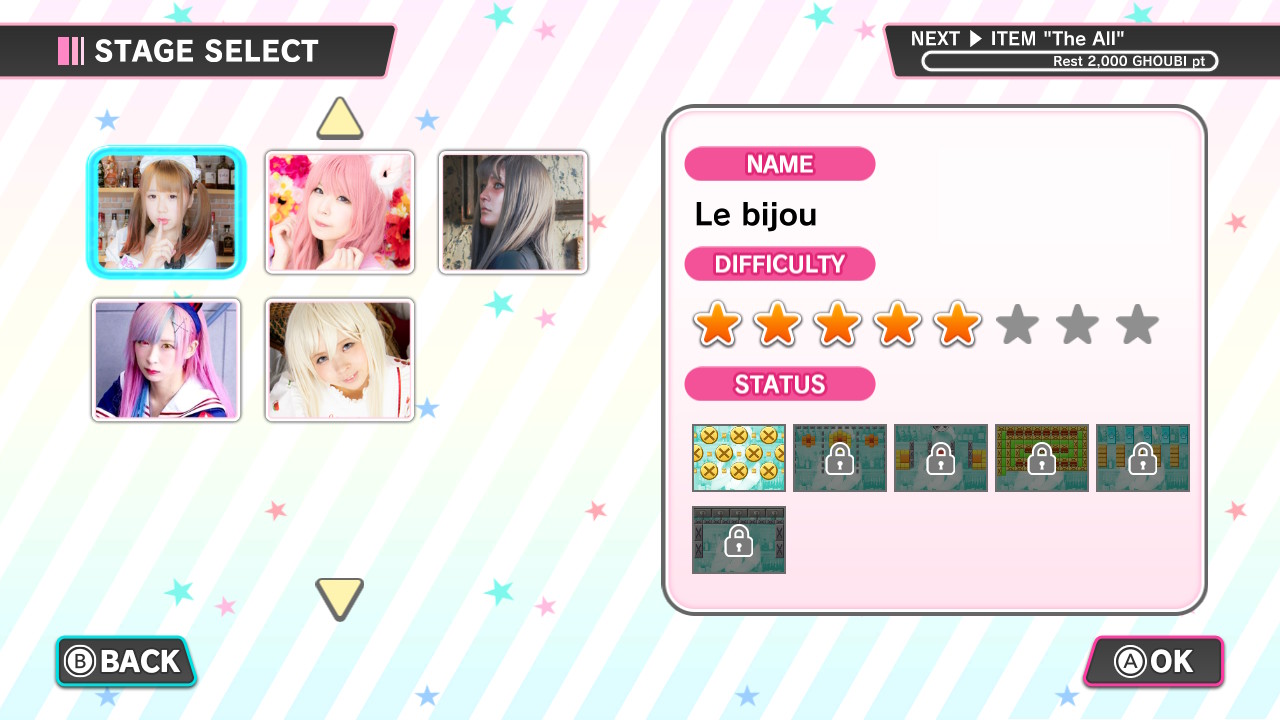 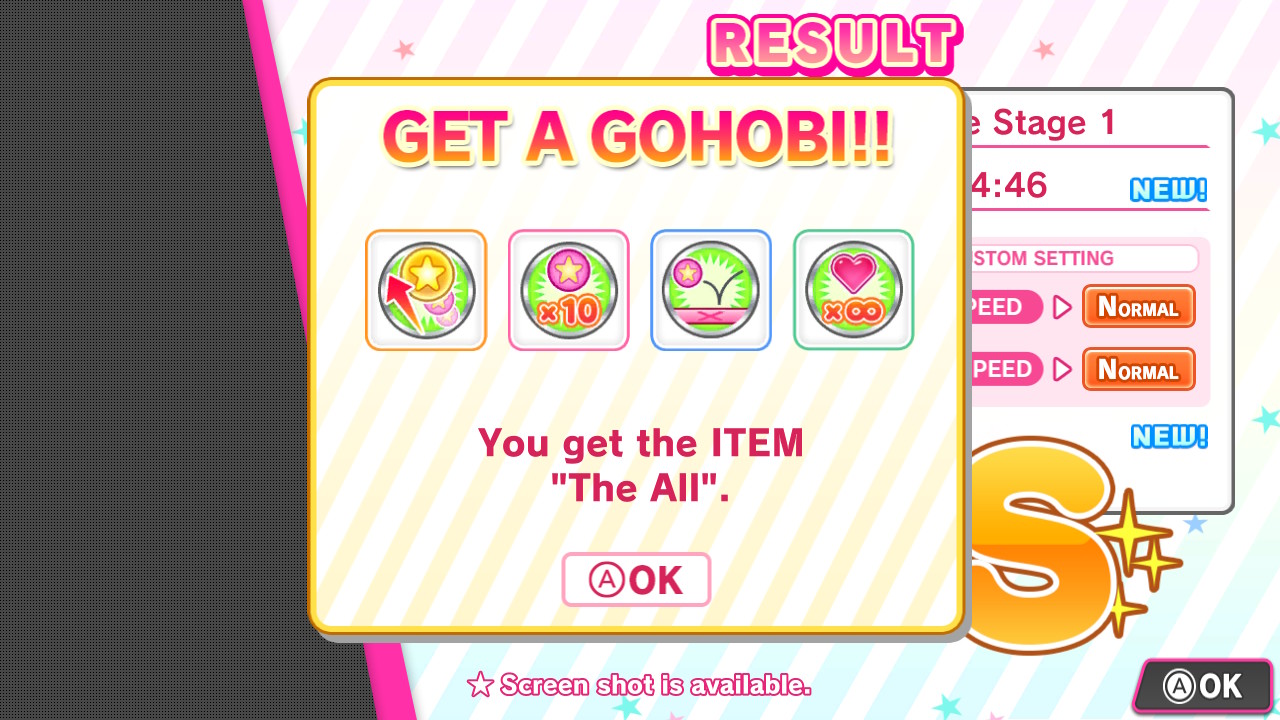