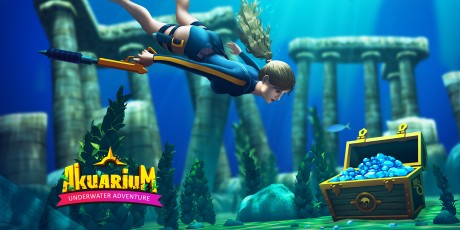 Akuarium: Underwater Adventure is a cutting-edge game that immerses players in the underwater world to fight dangerous predators and five bosses at the end of each level.

Score coins and treasures while you explore.

The dynamic soundtrack and great sound effects are all curated by the musical phenomenon, Akuarium and compliments latest album, “Unleash The Beat”.

AN EPIC UNDERWATER ODYSSEY WORTHY OF THE GREATEST EDM SOUNDTRACK

Our journey begins with five levels of exciting adventures.

The main character’s mission takes the diver deep beneath the water while fighting many different predators and meeting powerful bosses. Players will need to focus on breathing while collecting and saving weapons to fight off increasingly difficult underwater attacks.

Dive deep into this original story with its rich and captivating visuals that accent the magical music.

More details on the official game page of Akuarium ... 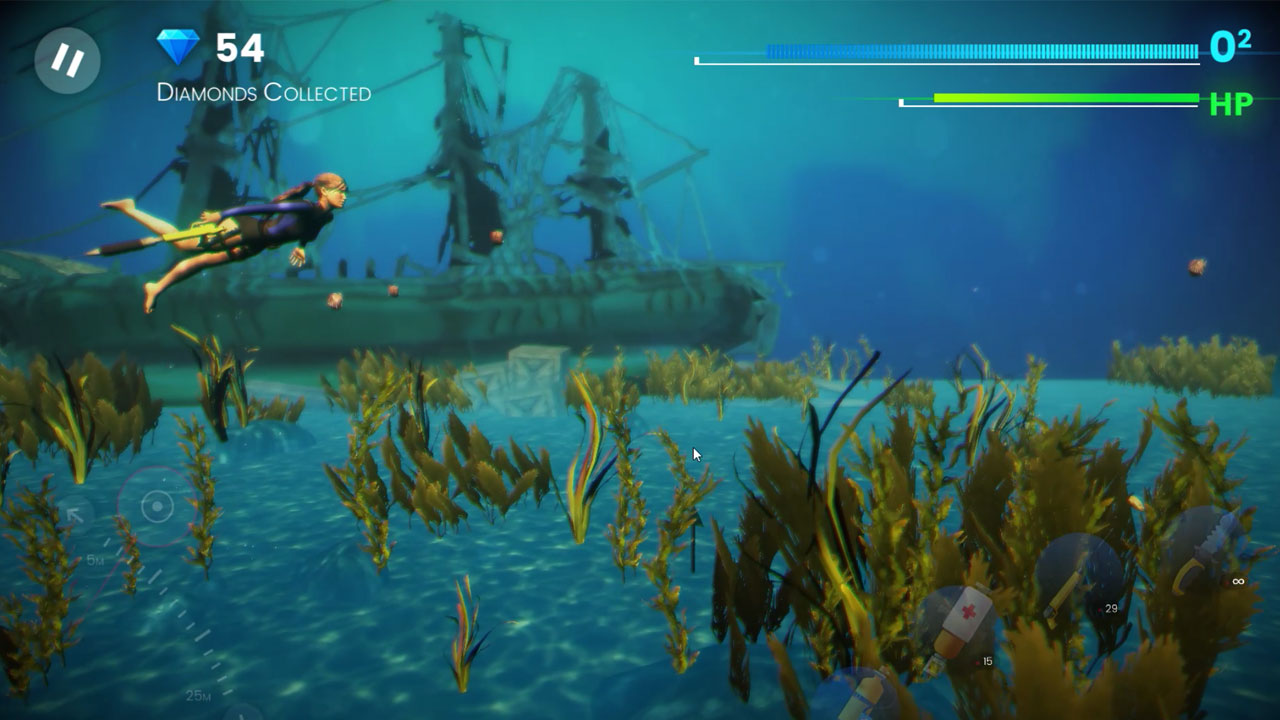 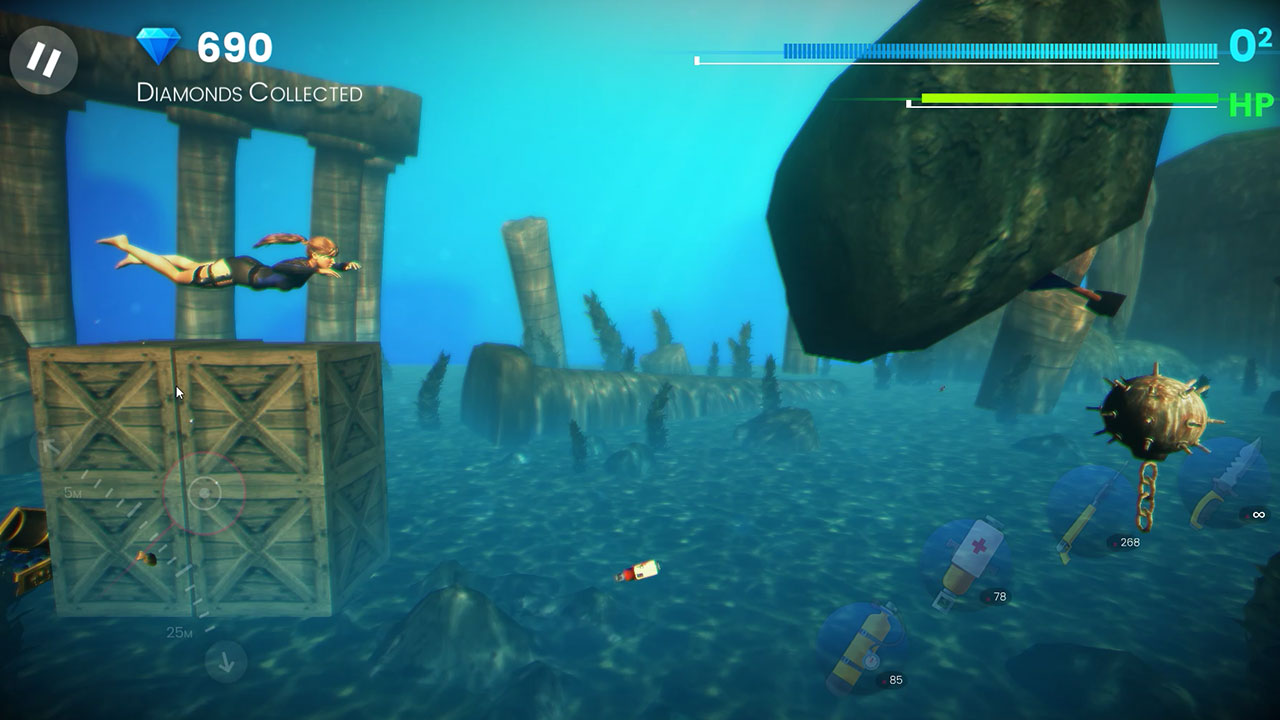 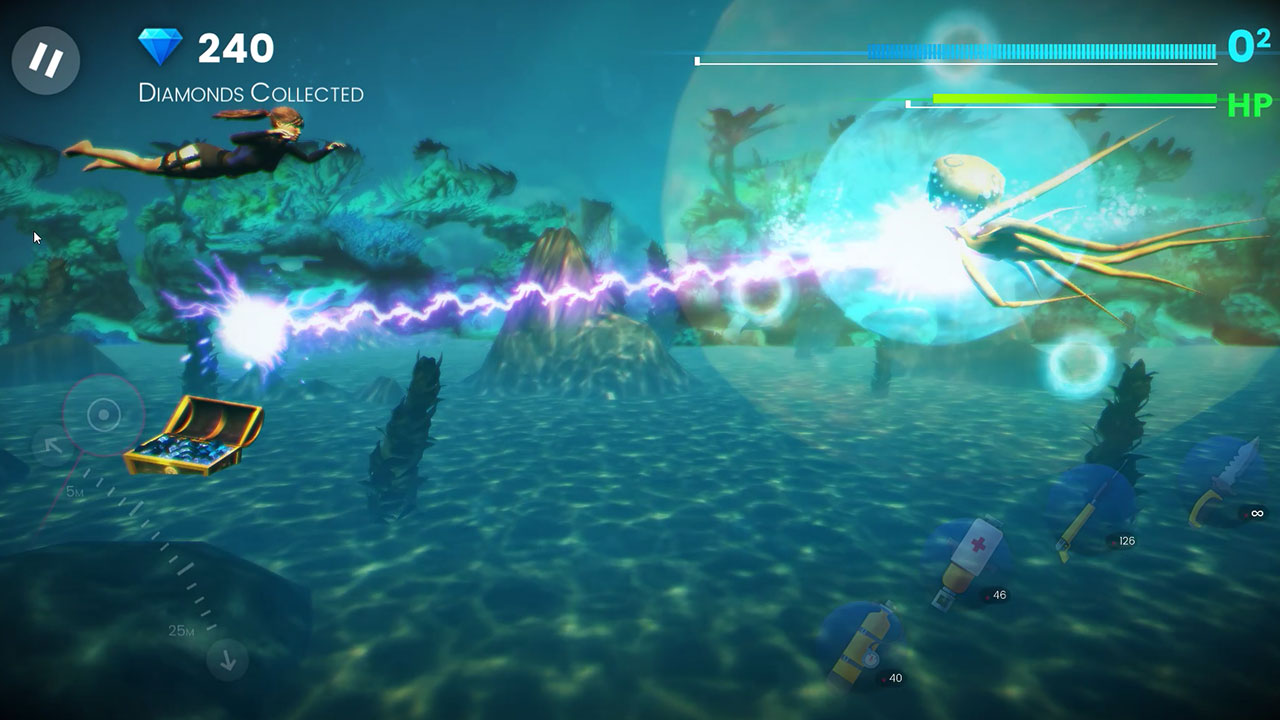