Old Legends surround the long forgotten kingdom of Ozolan. They tell stories about Chulua, the former Ruler of Ozolan, who is said to have buried himself in his own treasury, only using his bare hands. But after Ozolans fall, no one ever heard of the kingdom or it’s king ever again. Only the legends survived the time and remained until today.

To learn the truth about Ozolan and Chulua you embark on an epic journey into the midst of a mythical nordic world.

In this Arkanoid Game you accompany Runar, on his adventure through Ozolan.
Cast different spells for maximum damage and use skill points to enhance Runars strength and intelligence.

Experience his adventure in 10 scenes in a total of 50 levels.

Are you ready to follow the legend of Ozolan and reveal the secret surrounding Chuluas treasure?

More details on the official game page of Ancient Rush 2 .. 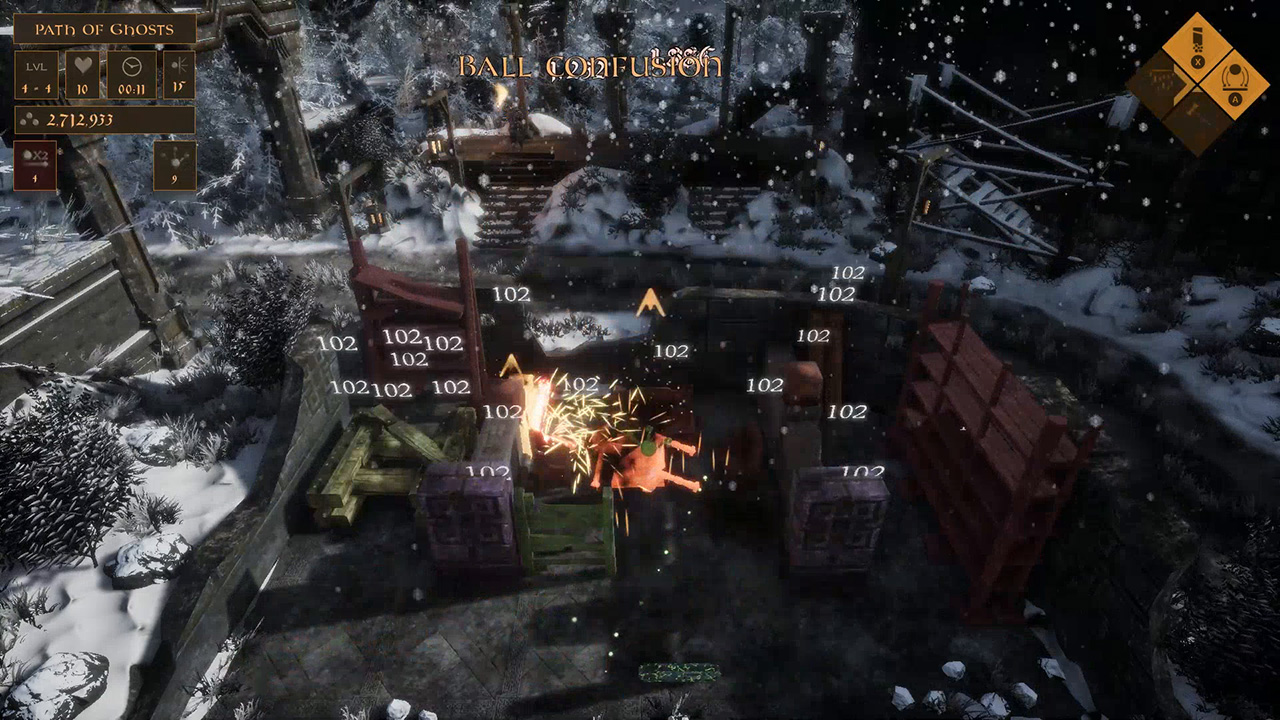 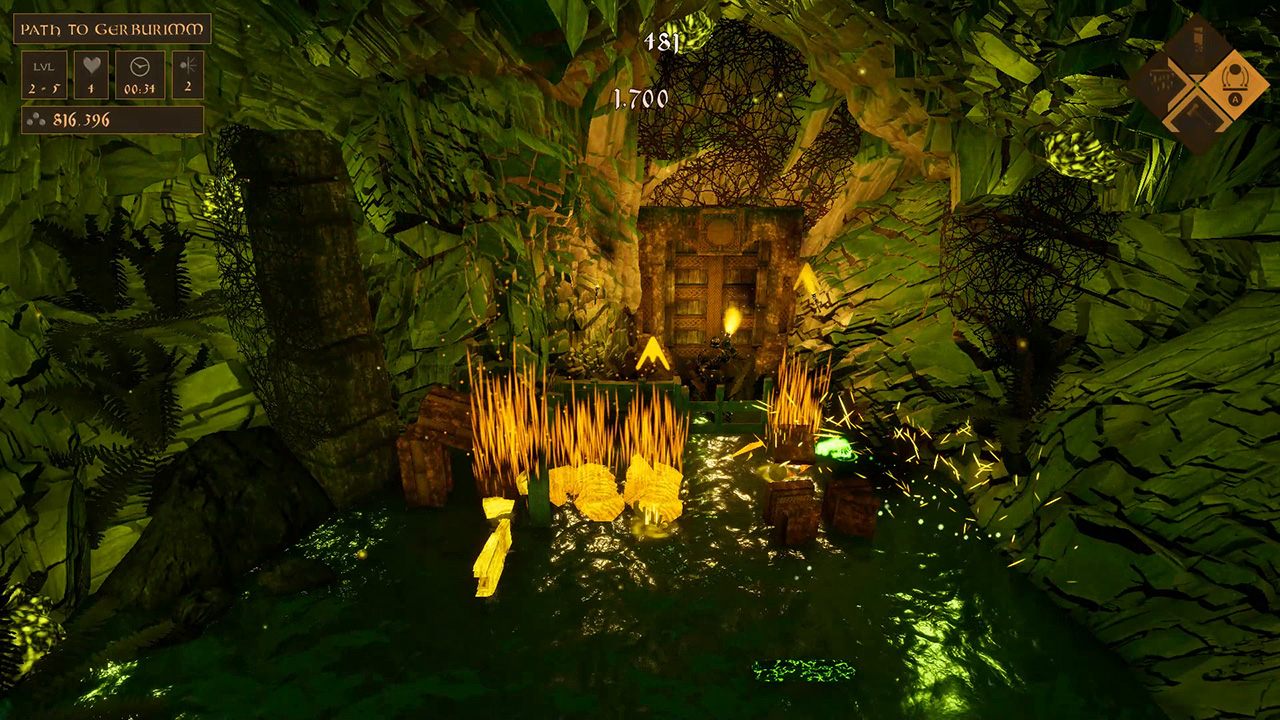 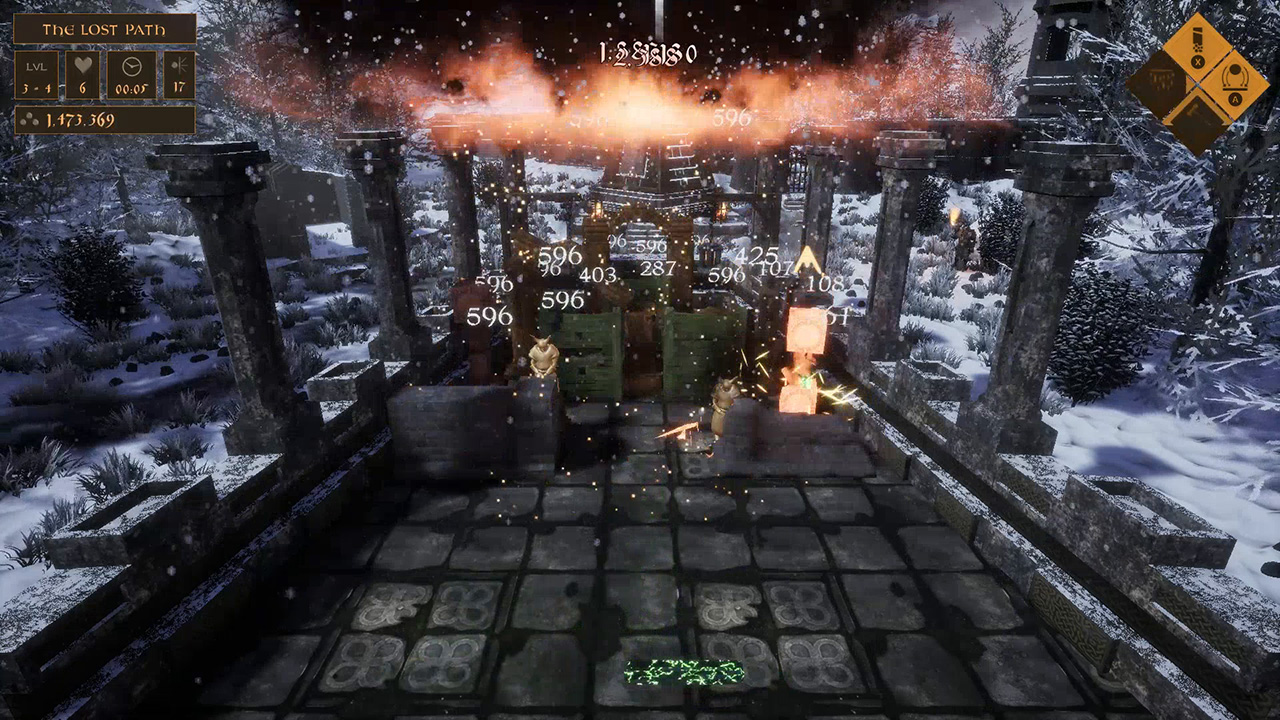 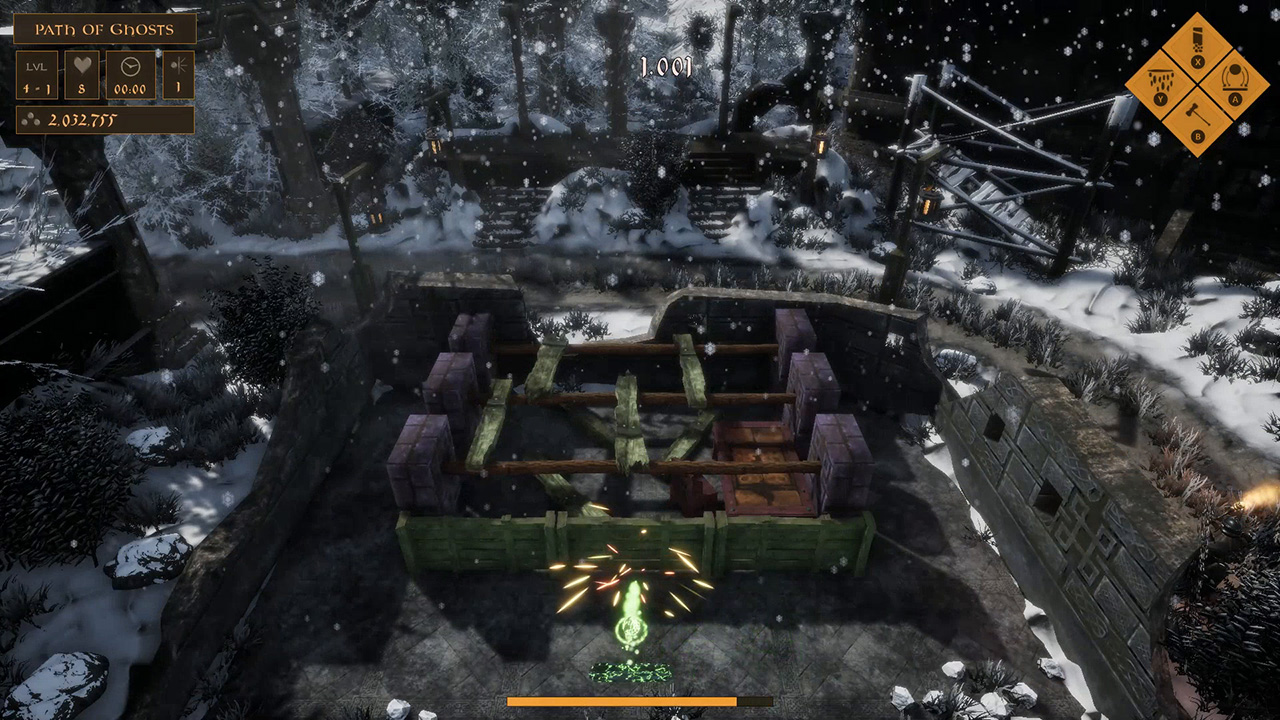 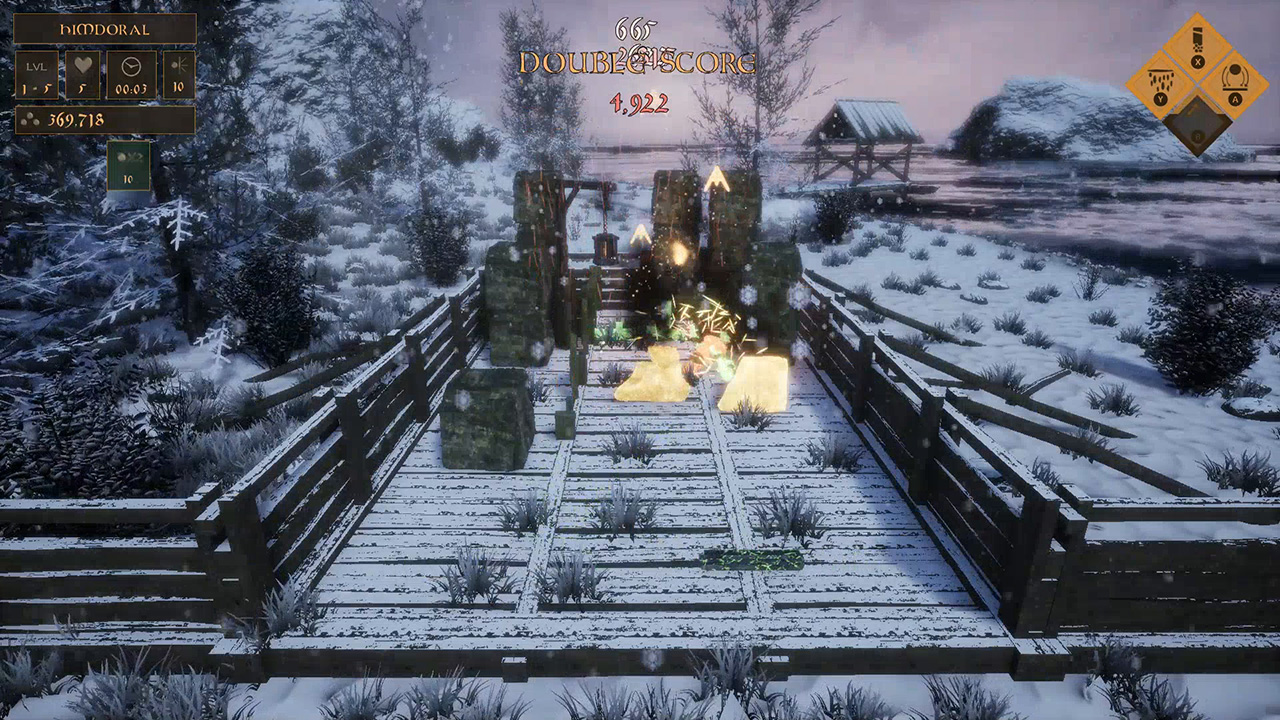 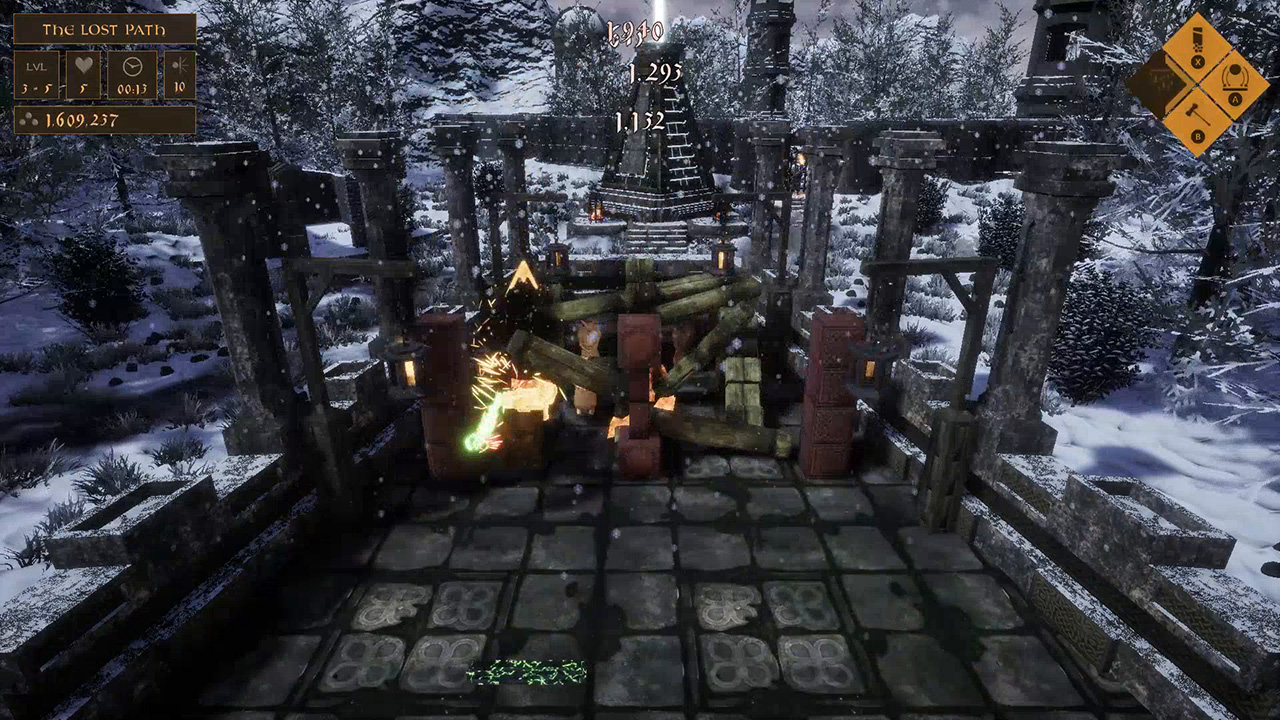