Unleash destruction alone or with your friends in the 2D twin-stick bullet hell Aperion Cyberstorm!

Find new Elements and Abilities, and mix them for more destructive power – Beat your enemies with plasma-coated spiral rockets, scrap them with electric mines, or overwhelm them off with devastating lasers.

Travel to vast hostile worlds in Campaign to find your old team. Push through the factions standing in your way to the truth. Also, with cooperative play, experience an added challenge as the enemies you fight become tougher.

Versus is the true test of friendship. Don't lose your focus by collecting power-ups in the map for instant abilities, elements, and maybe, a chance to survive. Versus comes with eight fully customisable rule sets, for quick scraps or longer fights. Go it alone in Free-For-All, or buddy up in Team Battles and share the victory. Add up to four AI players for true 5 player battles!

Finally, in Onslaught, your enemies won’t stop until you're defeated, so stand your ground. Survive long enough to unlock new maps.

More details on the official game page of Aperion Cyberstorm ... 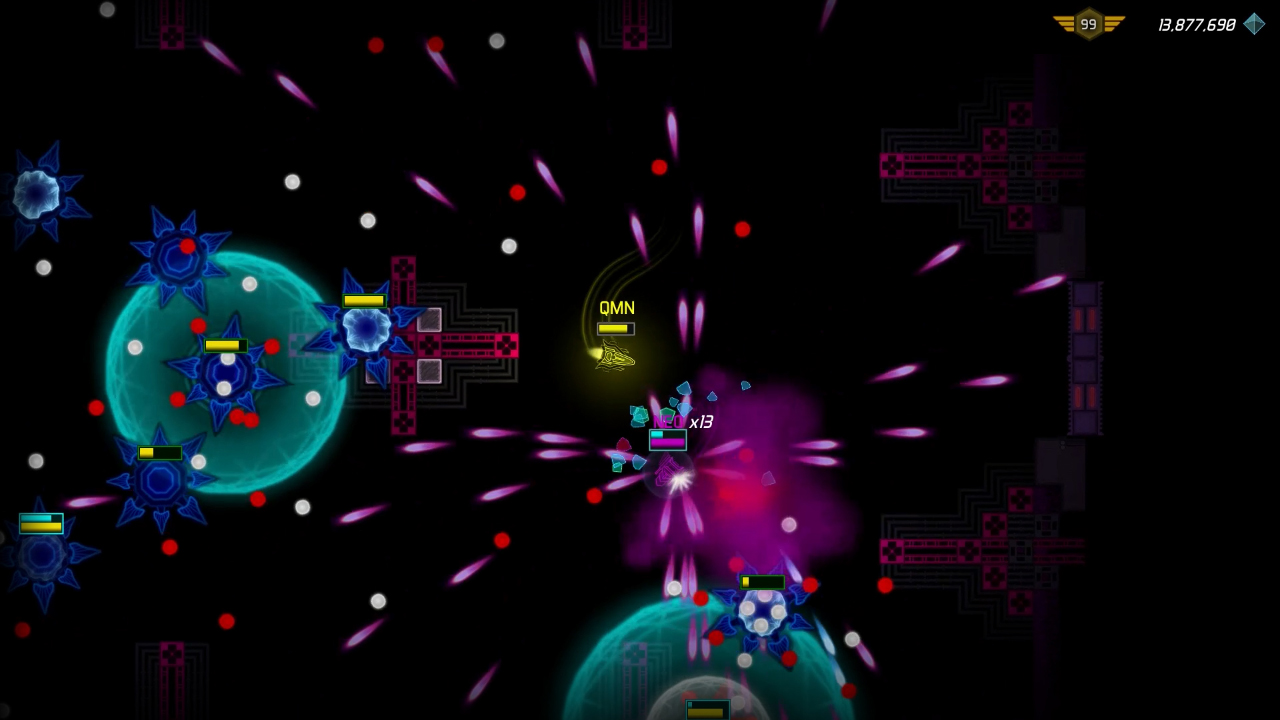 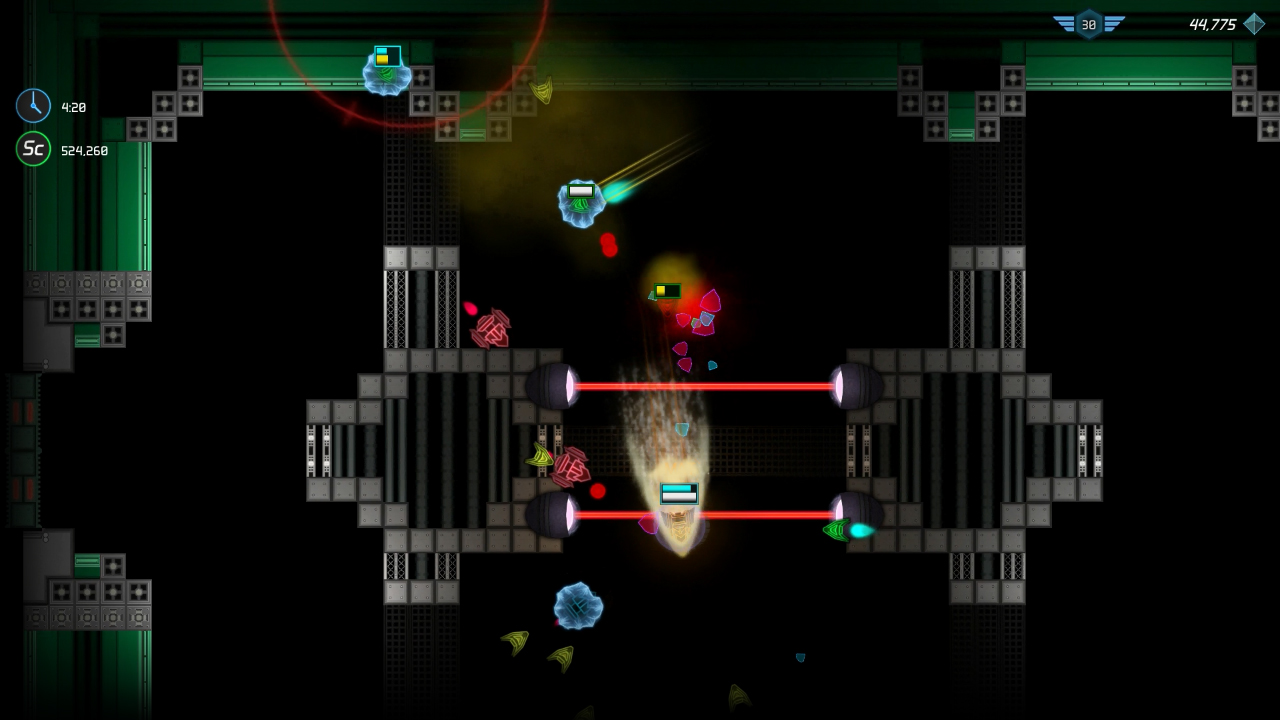 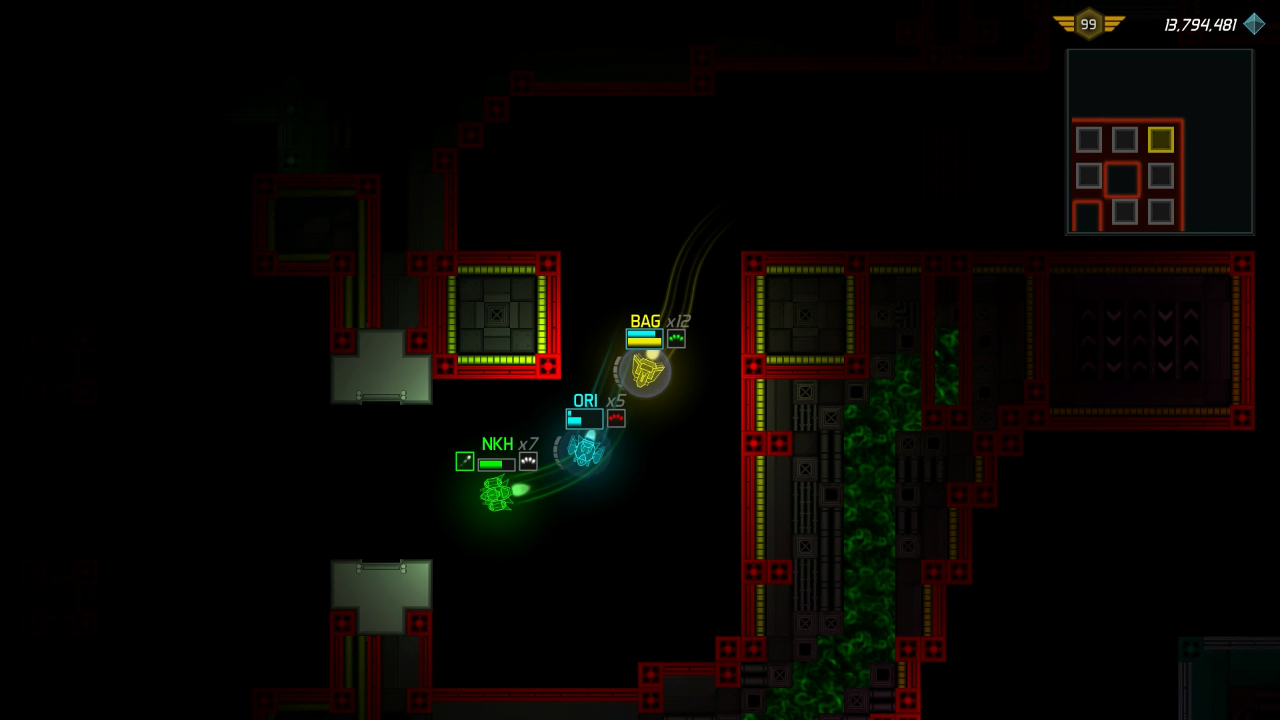 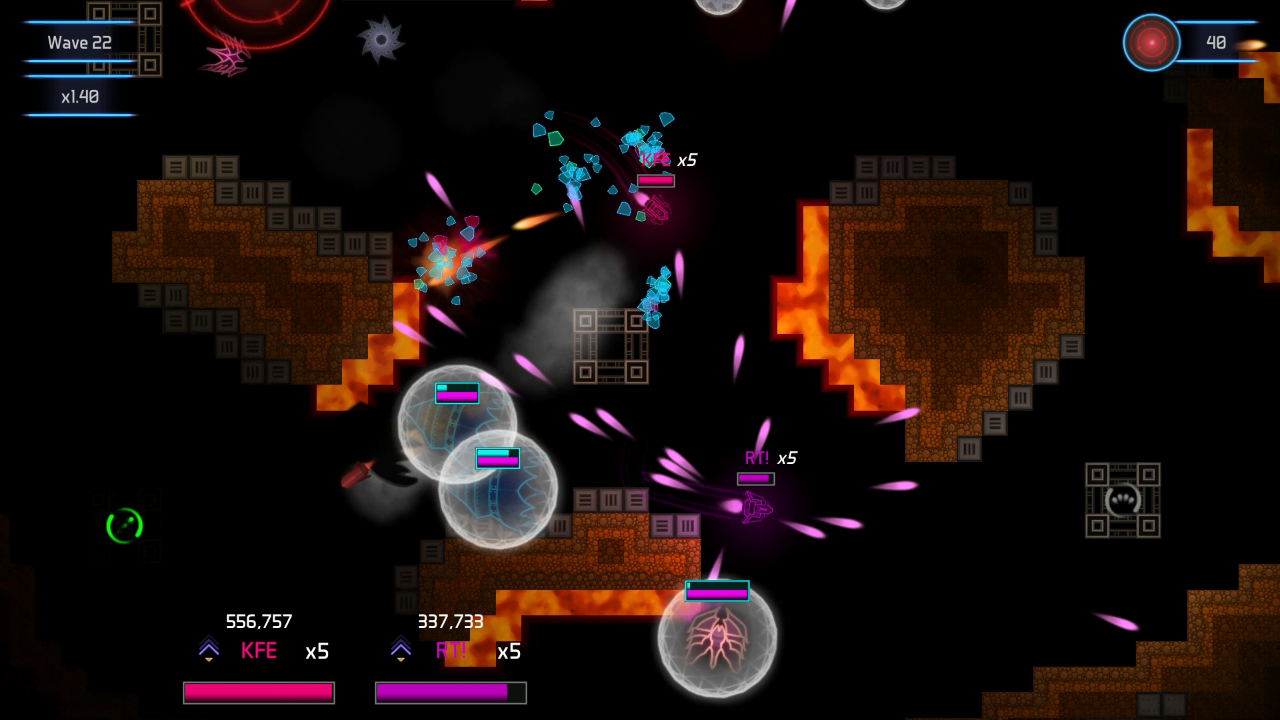 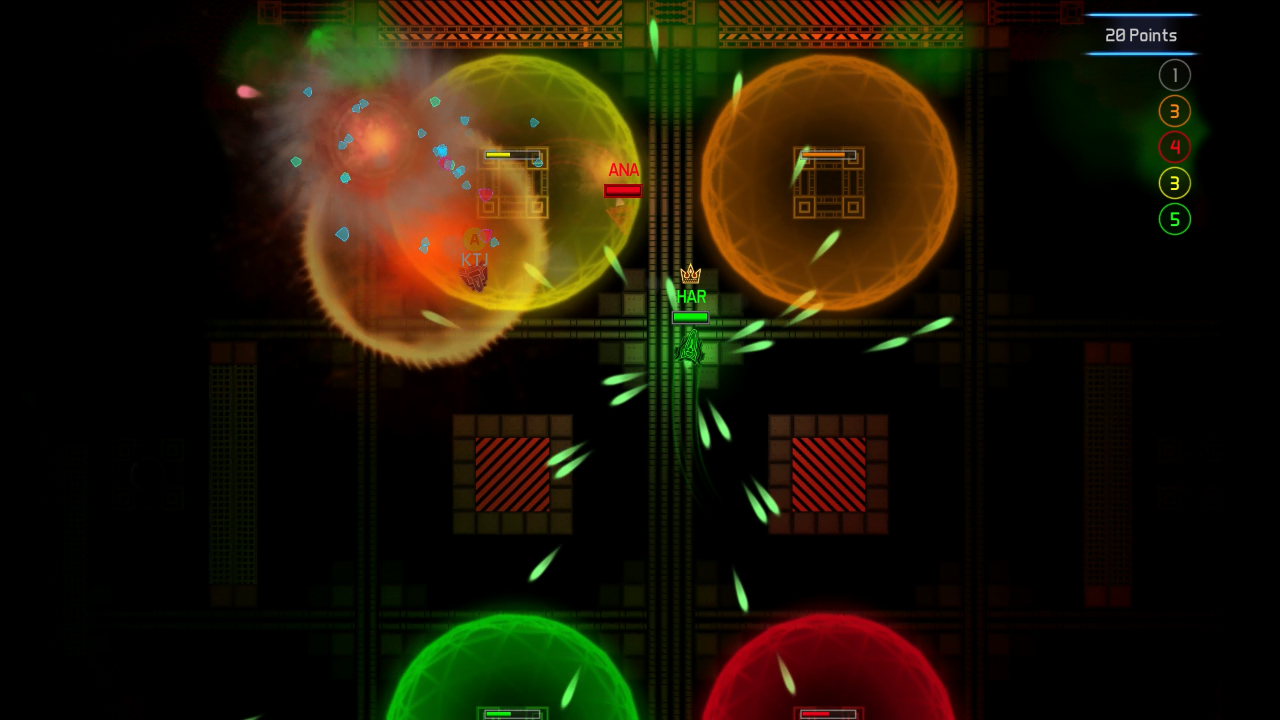 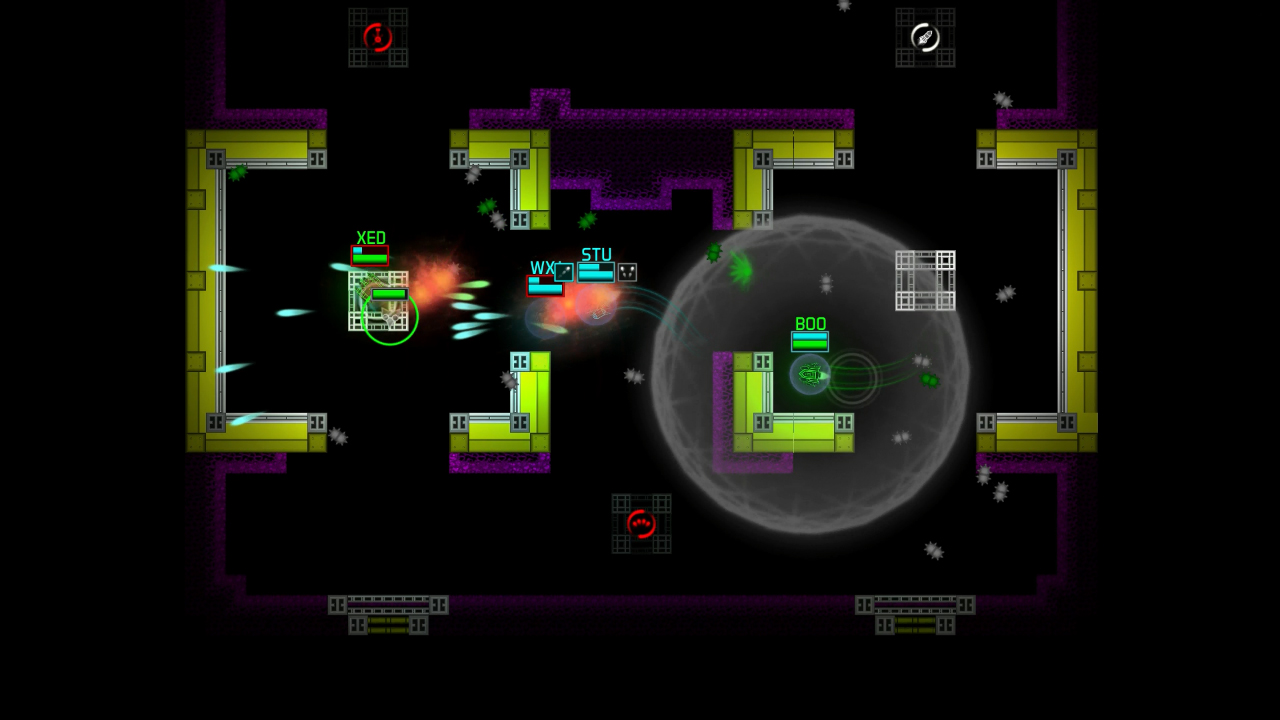