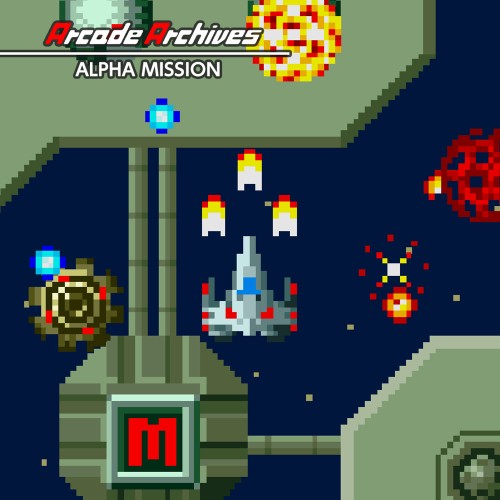 “ALPHA MISSION” is a shooting game released by SNK in 1985. Equip Power Armor as you fight and experience one of the most innovative shooting games of its time. Collect parts to assemble eight types of Power Armor to use strategically as you play the game. 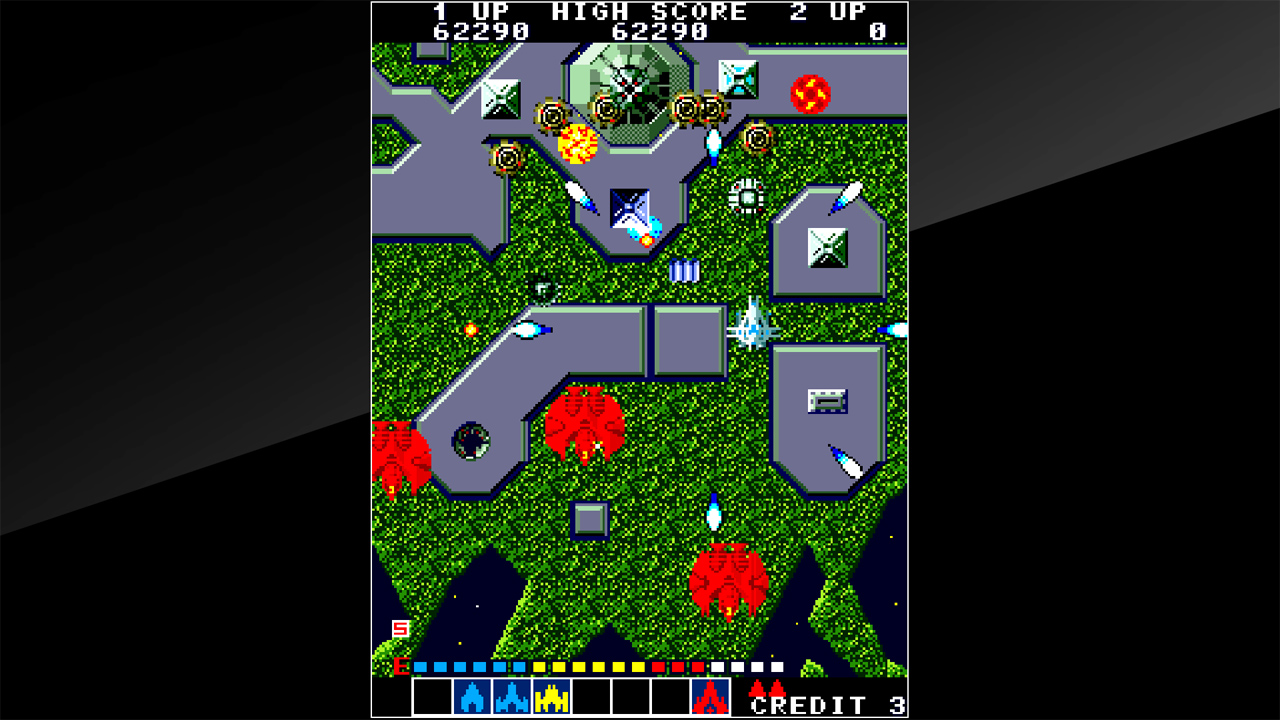 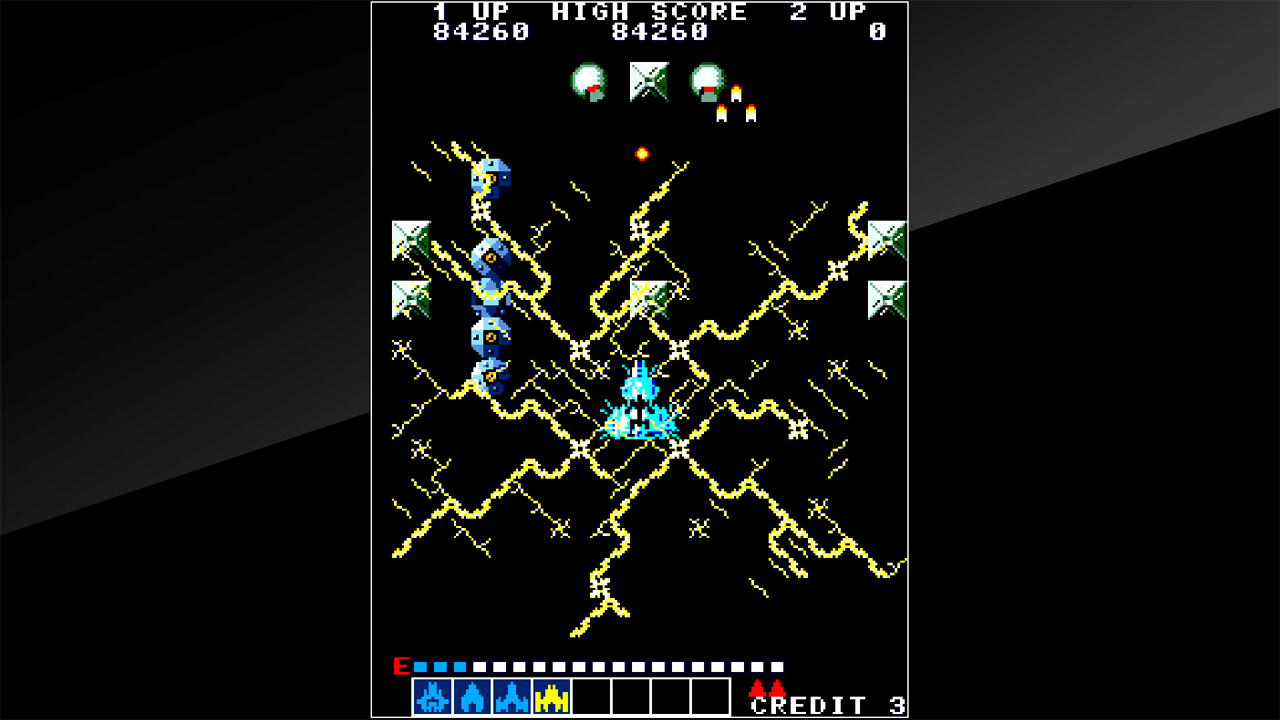 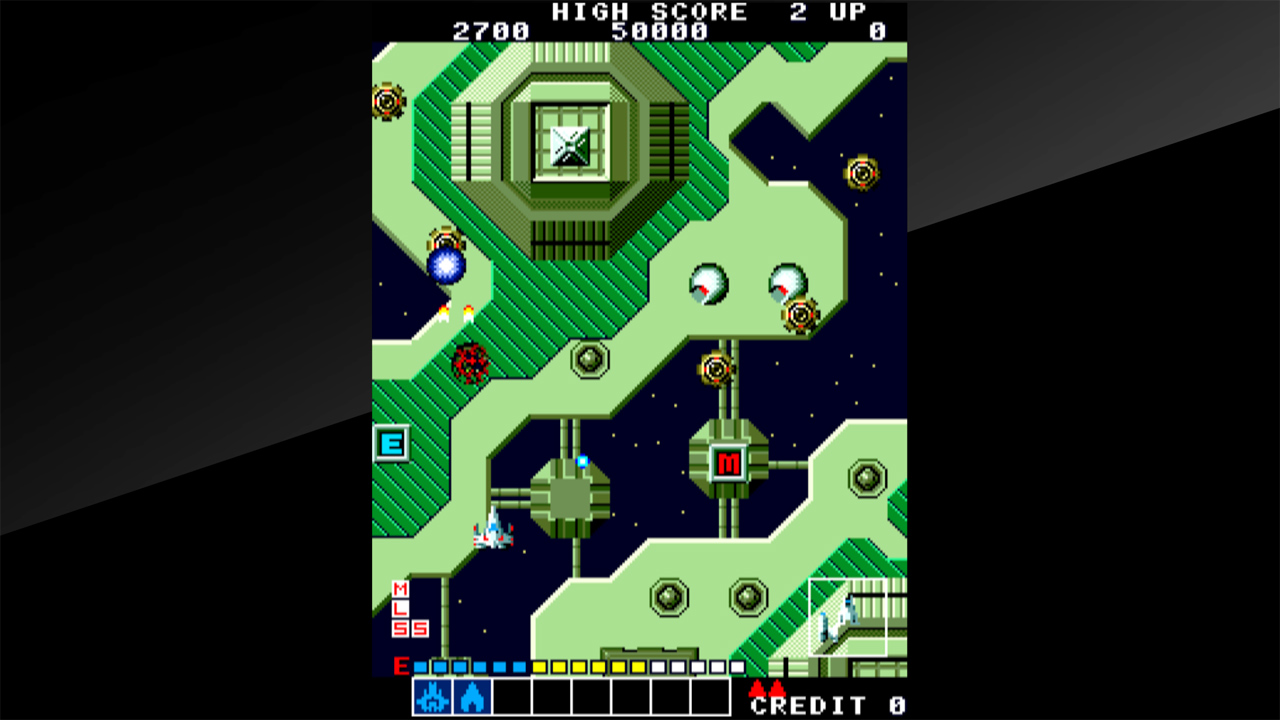 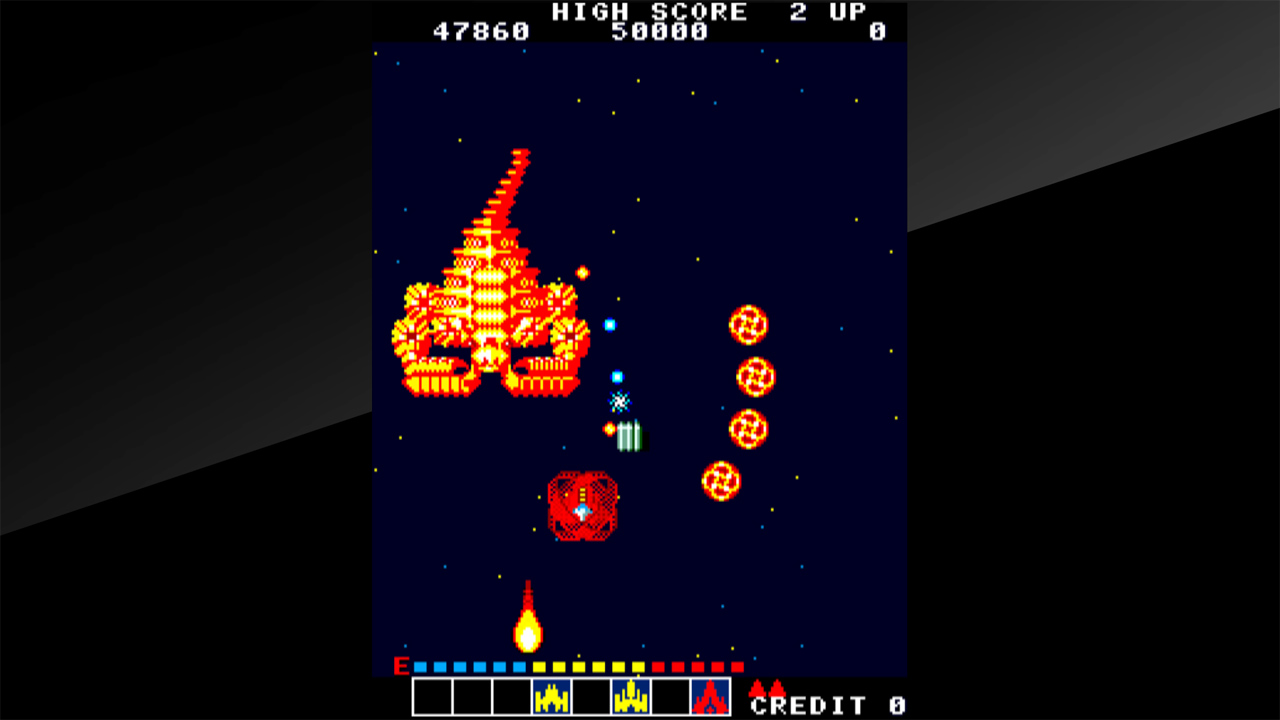 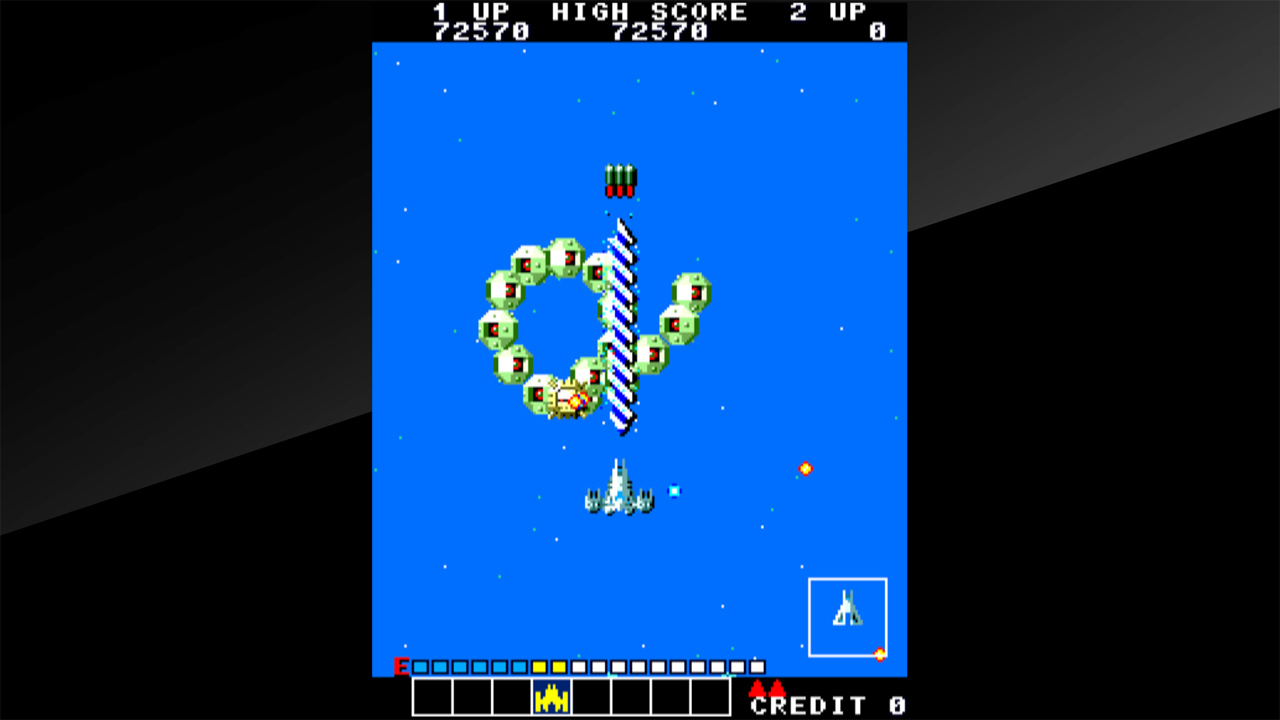 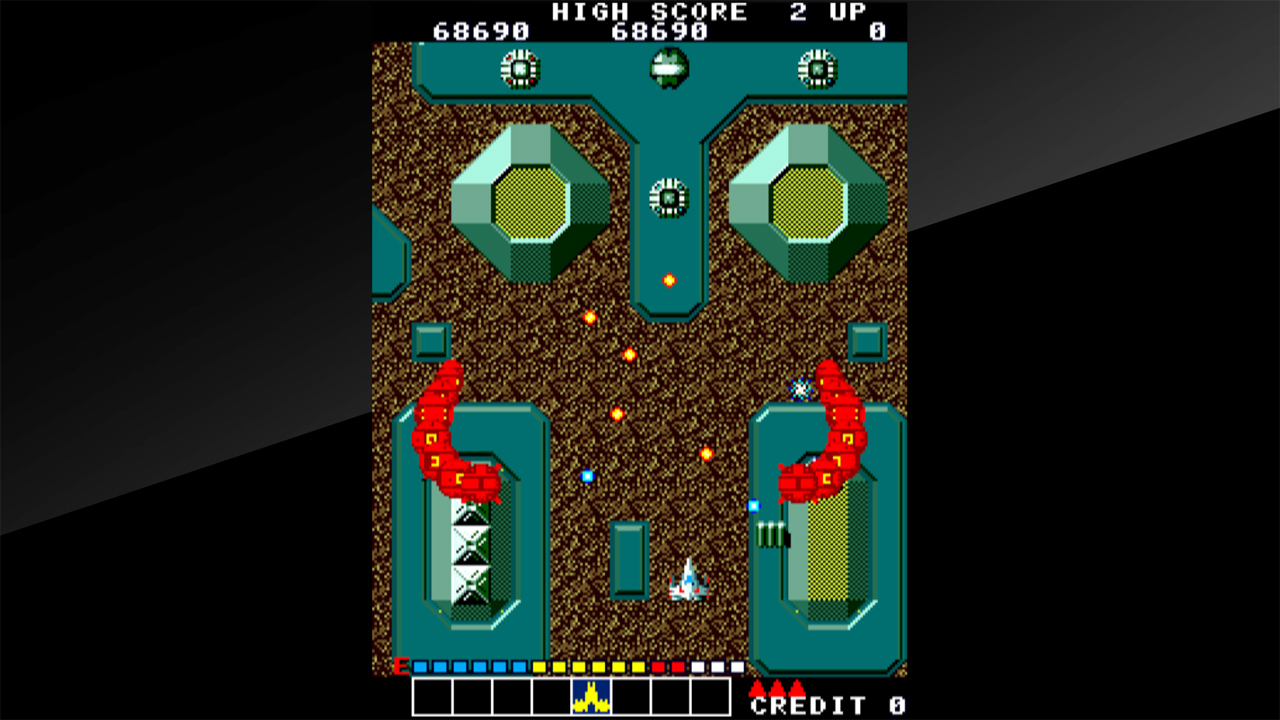