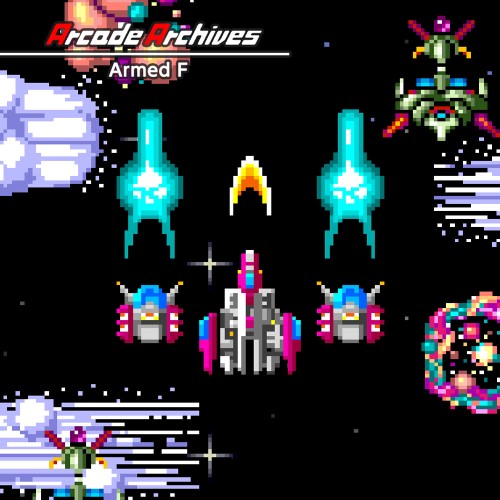 “Armed F' is a shooting game that was released from Nichibutsu in 1988.
Players equip 'Armor' what can make variety attacks, and fight in variety world such as the insect stage and the machine stage. Wipe out enemies in a wide range attack with reversing the Armor to change formations. 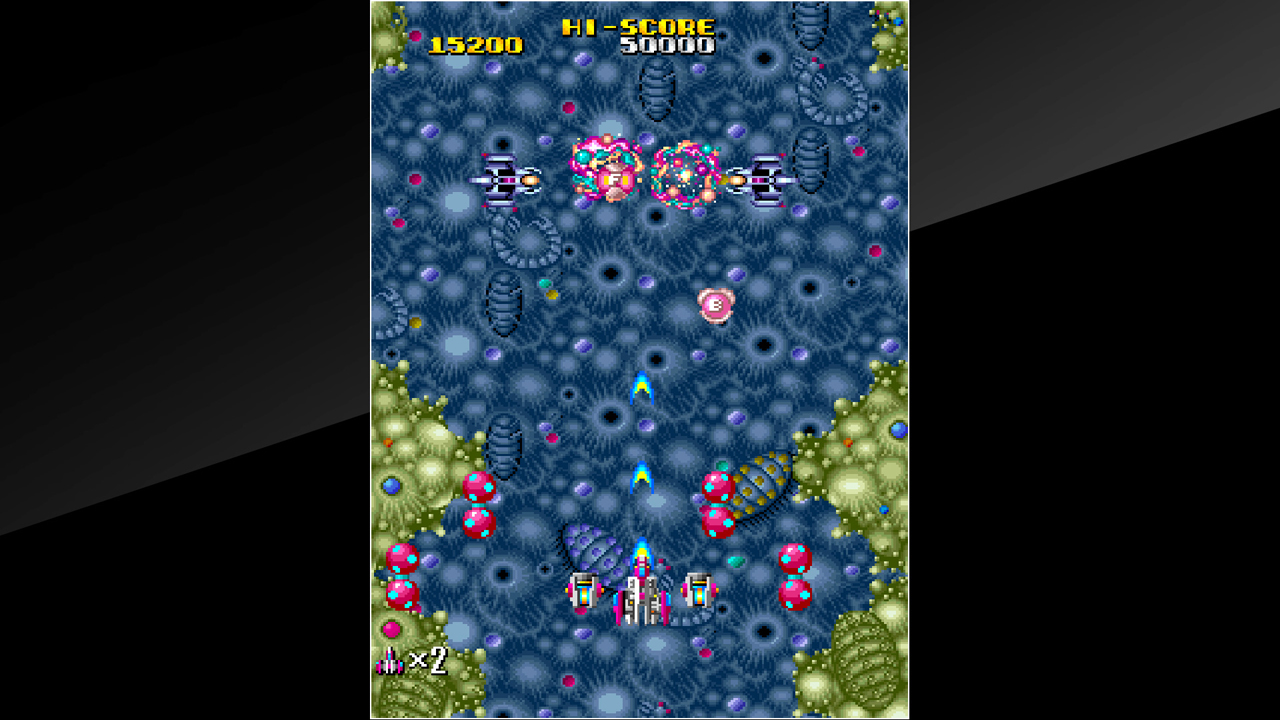 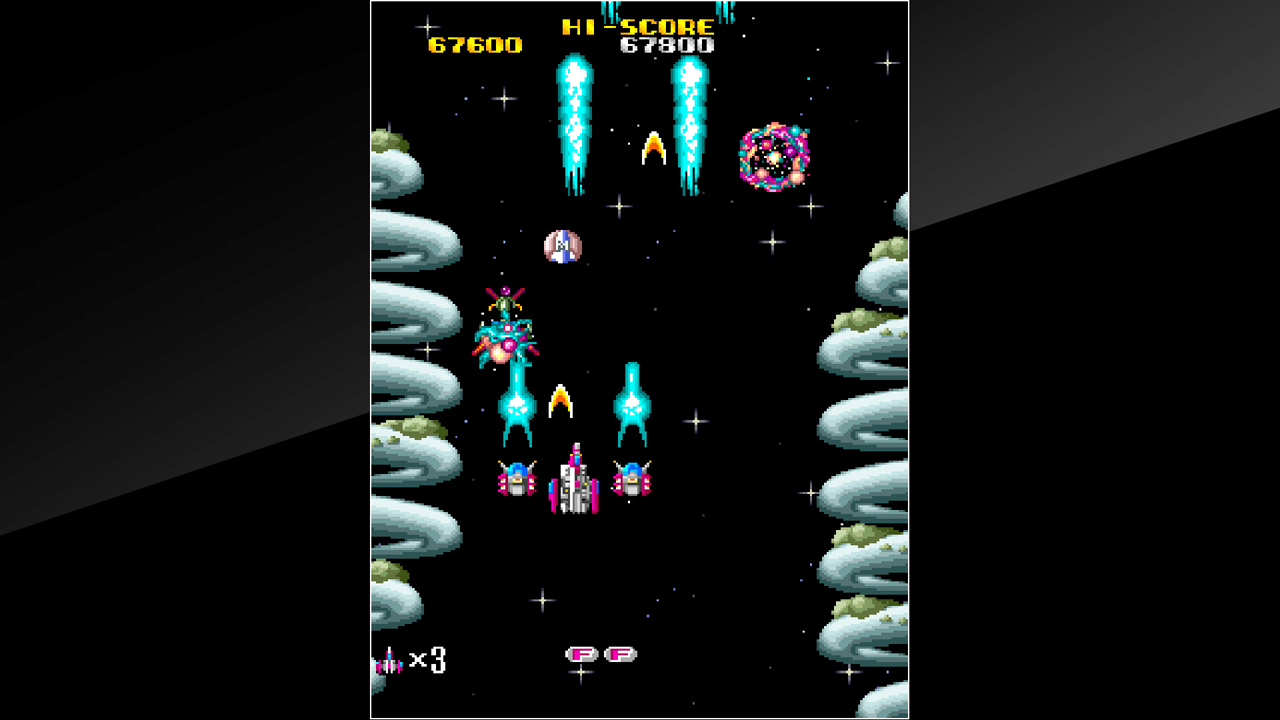 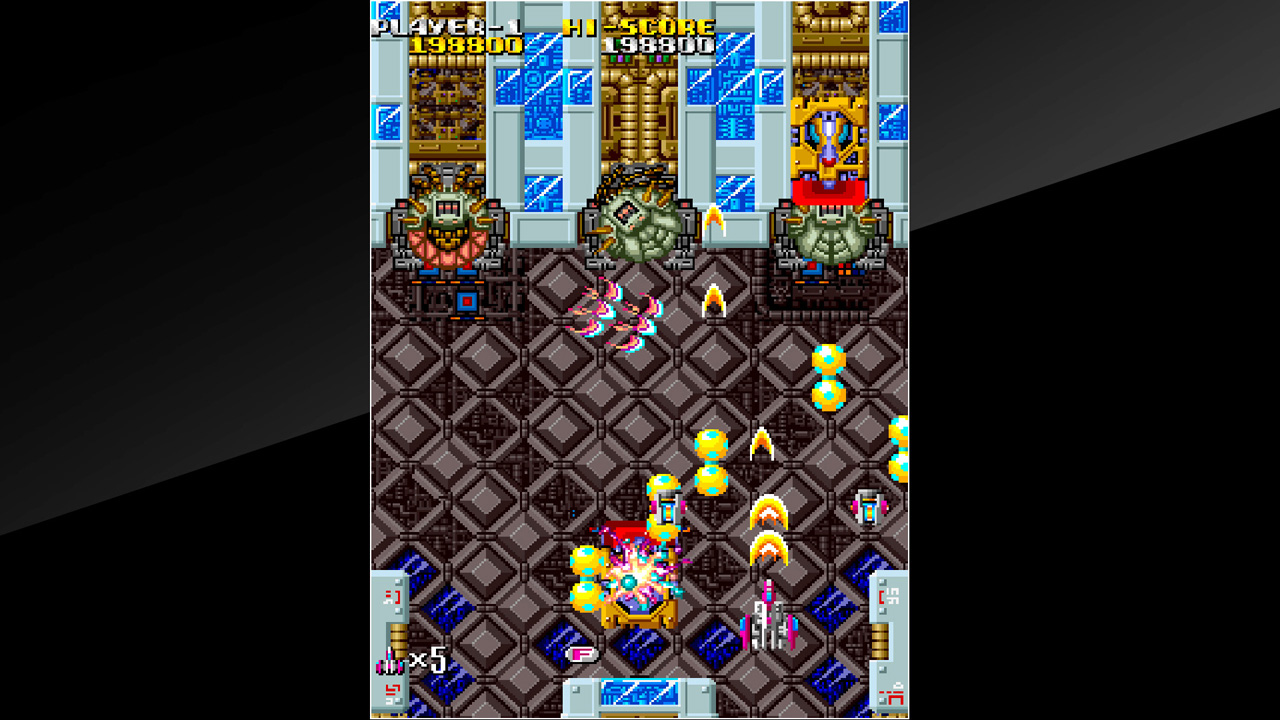 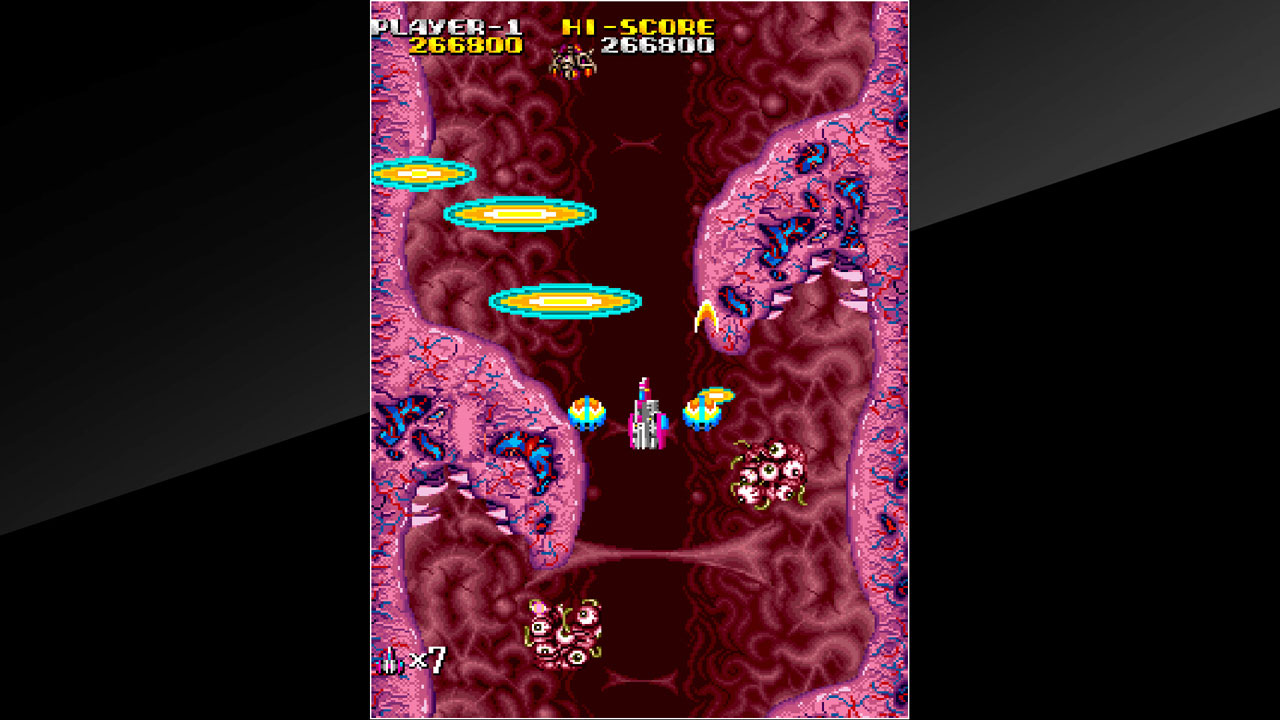 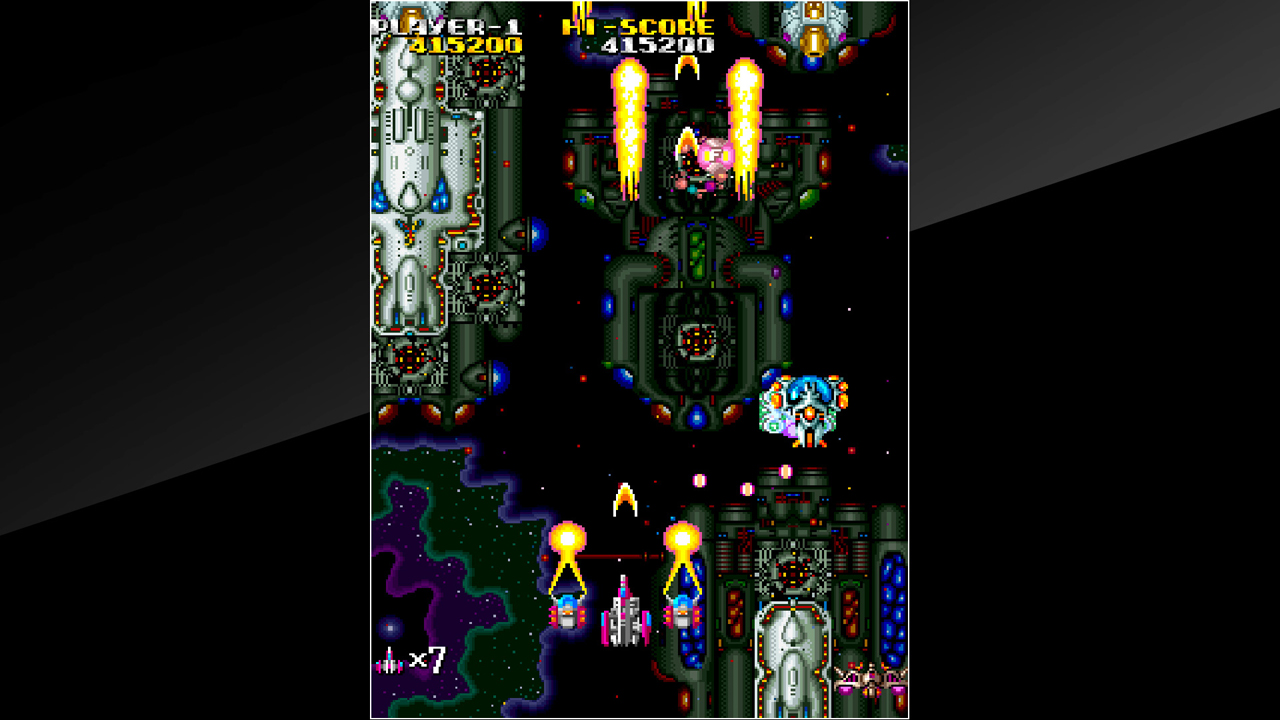