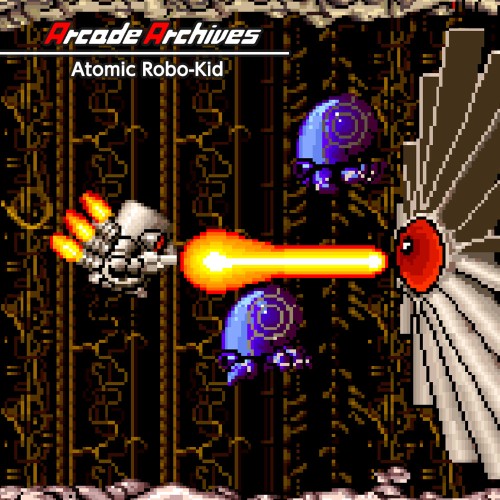 'Atomic Robo-Kid' is a shoot'em up game released by UPL in 1988.
The player will control an atomic Robo-Kid sized robot and proceed into the underground dungeon to fight with enemies using several types of weapons.
So enjoy various stages in the game whether you're exploring the dungeon using free scroll or playing the battle mode fighting with the enemy one on one. 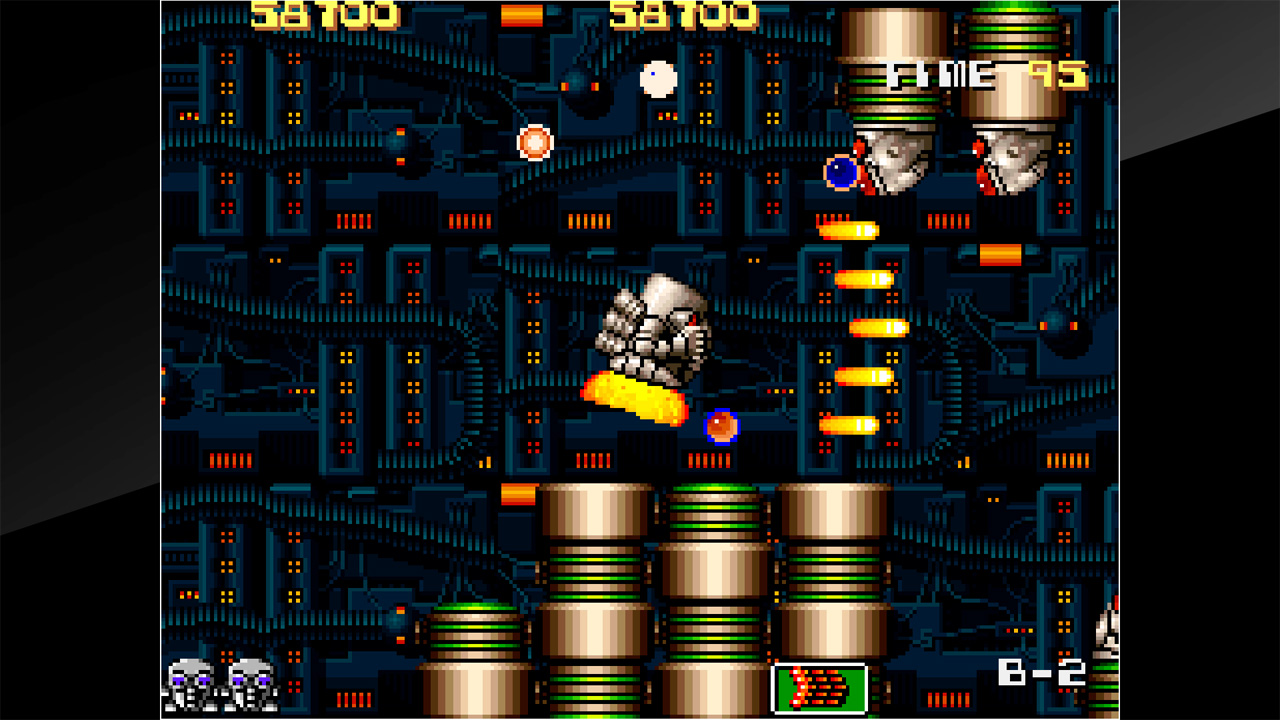 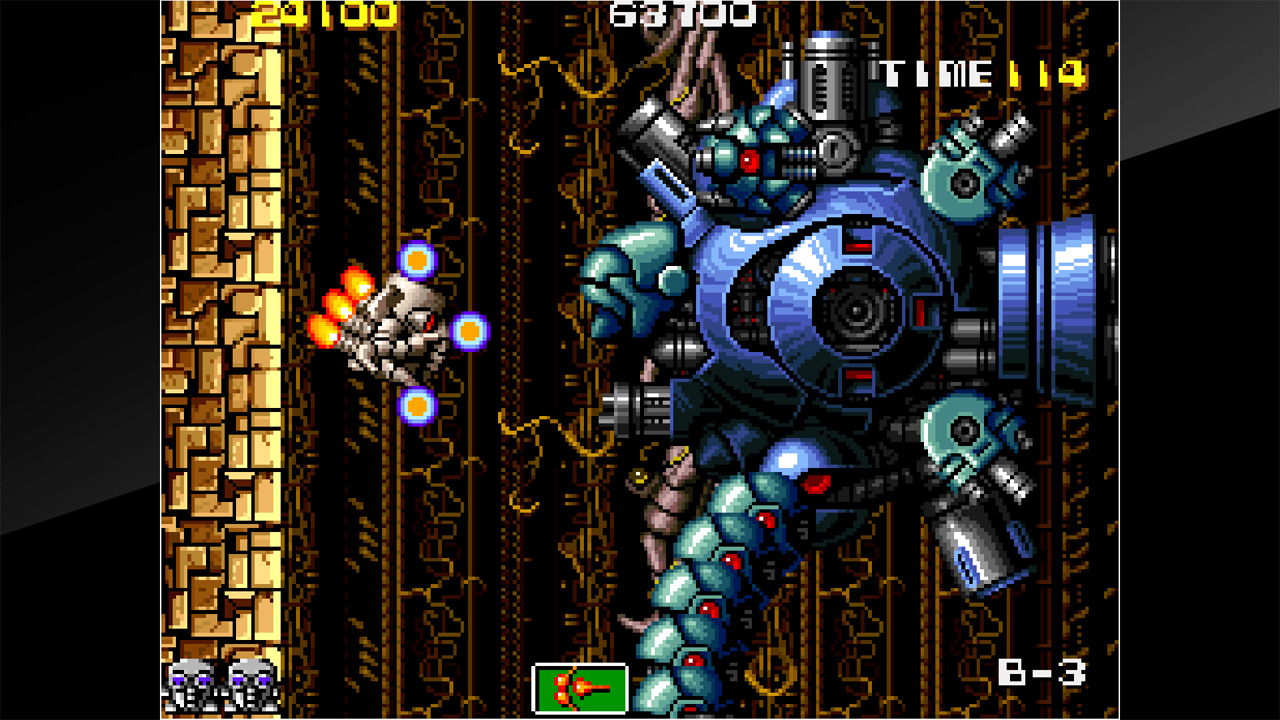 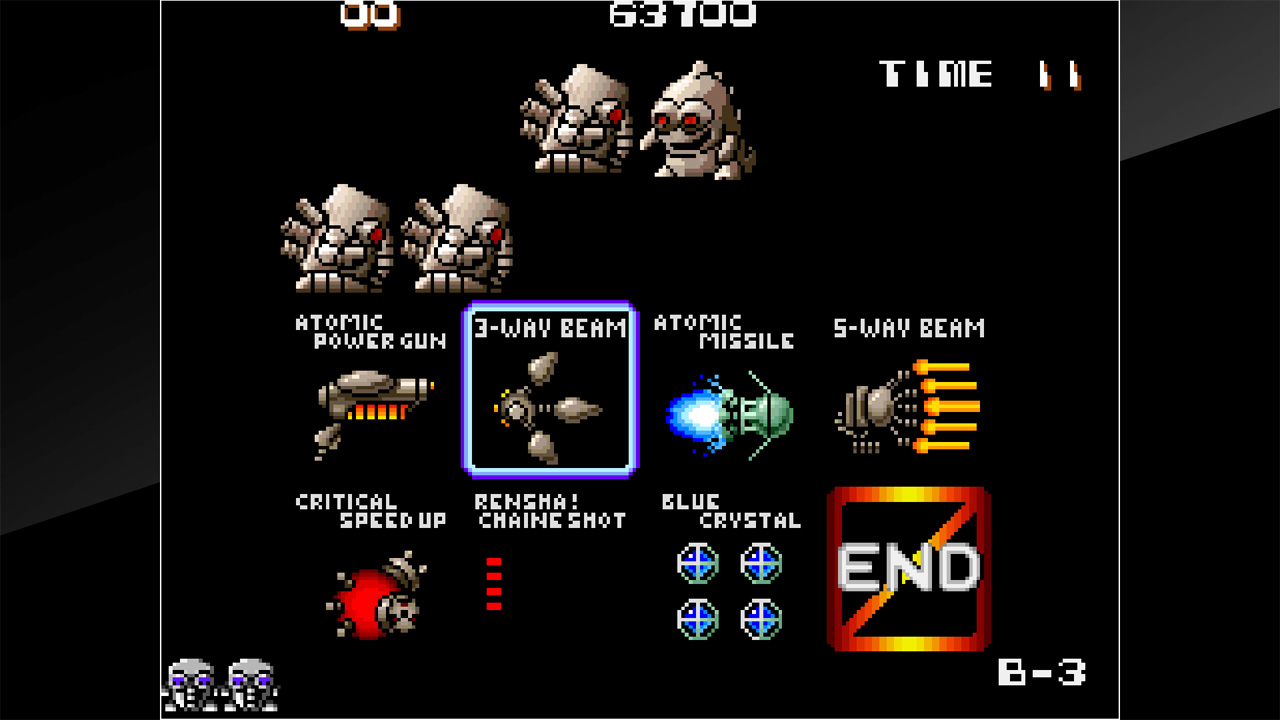 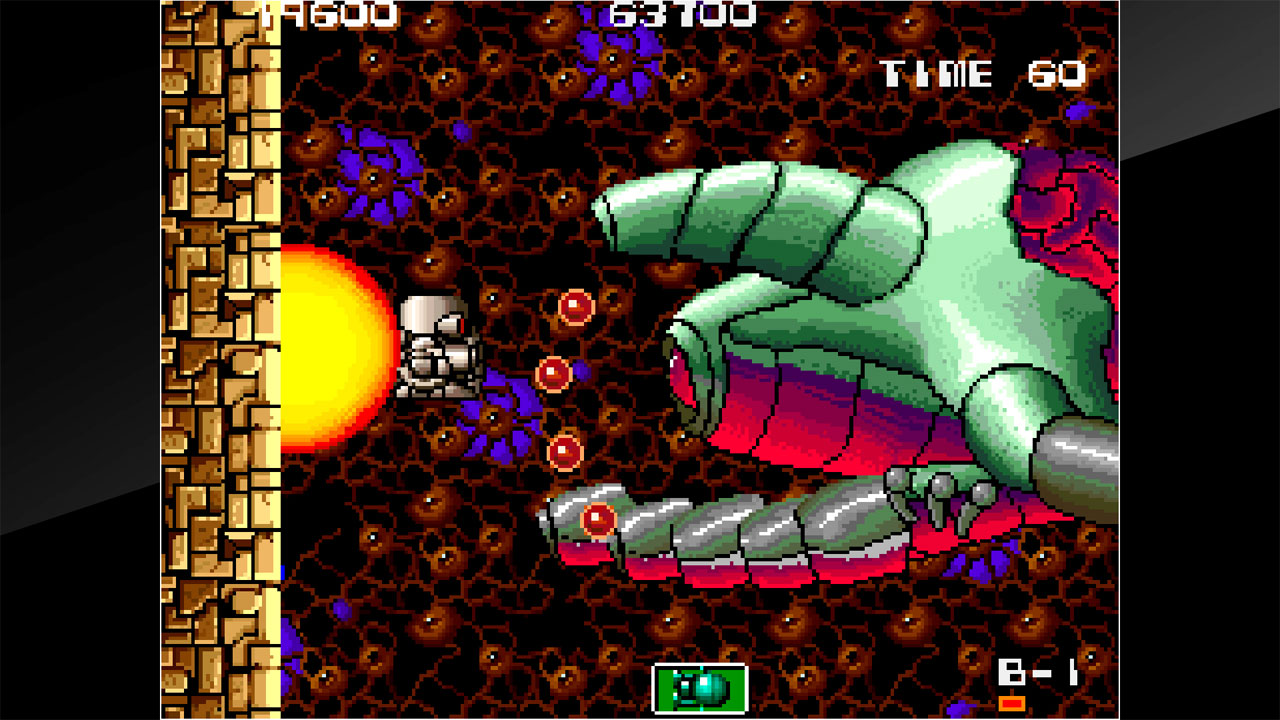 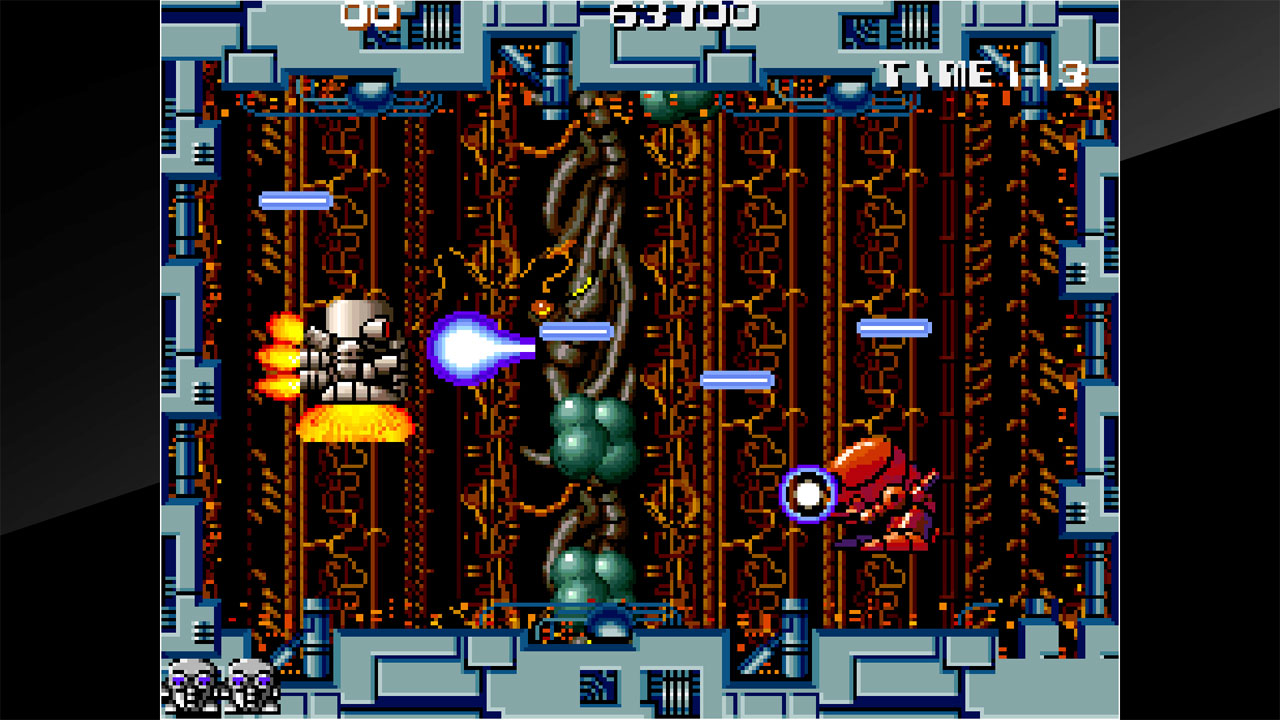 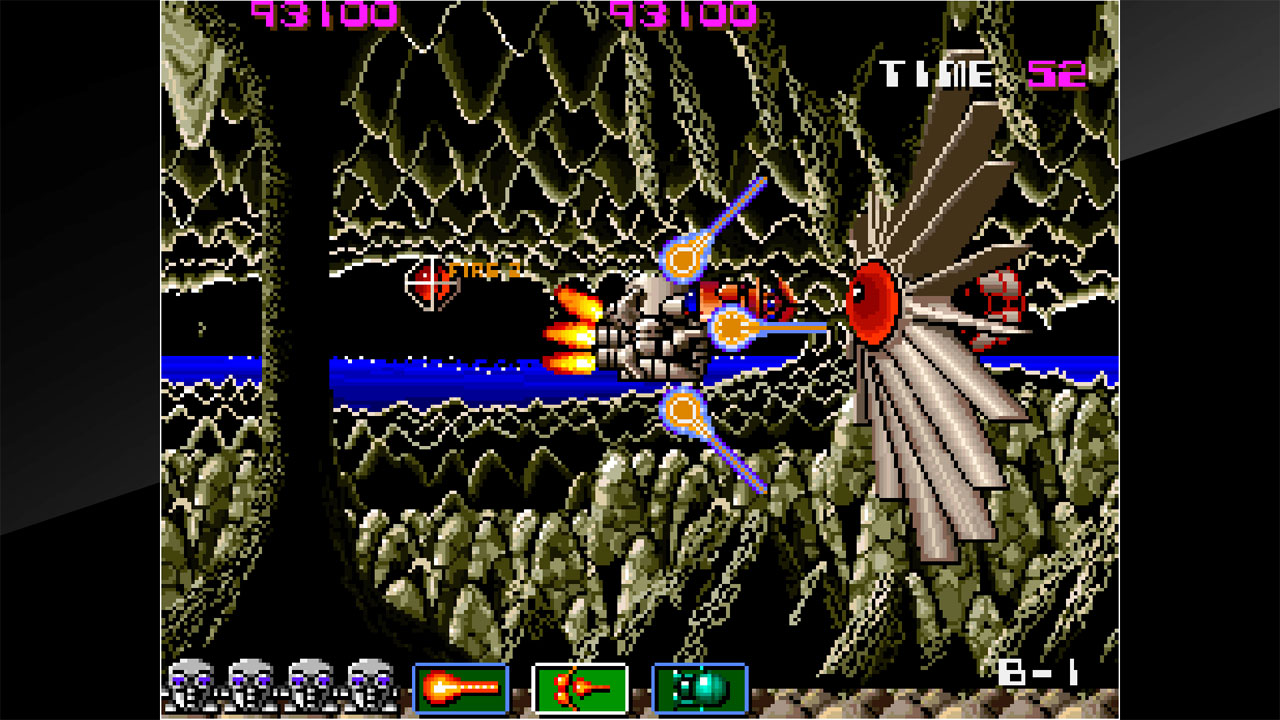