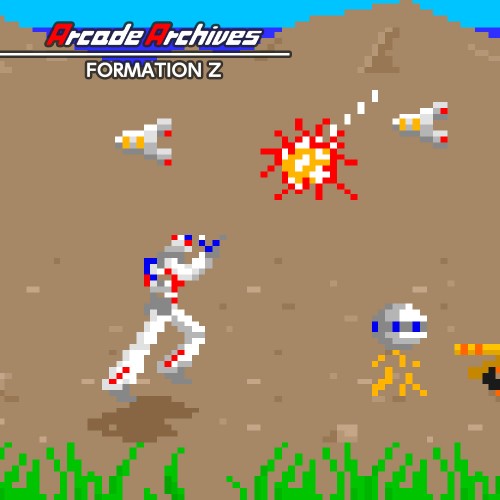 "FORMATION Z" is a shooting game released by JALECO in 1984.
Pilot the transforming battle robot "IXPEL" to defeat the mobile enemy base Gezerium.
Switch between aerial and terrain formations and use the pulse laser to take down regular enemies, reserving your big bang attacks for striking down weapons of mass destruction. 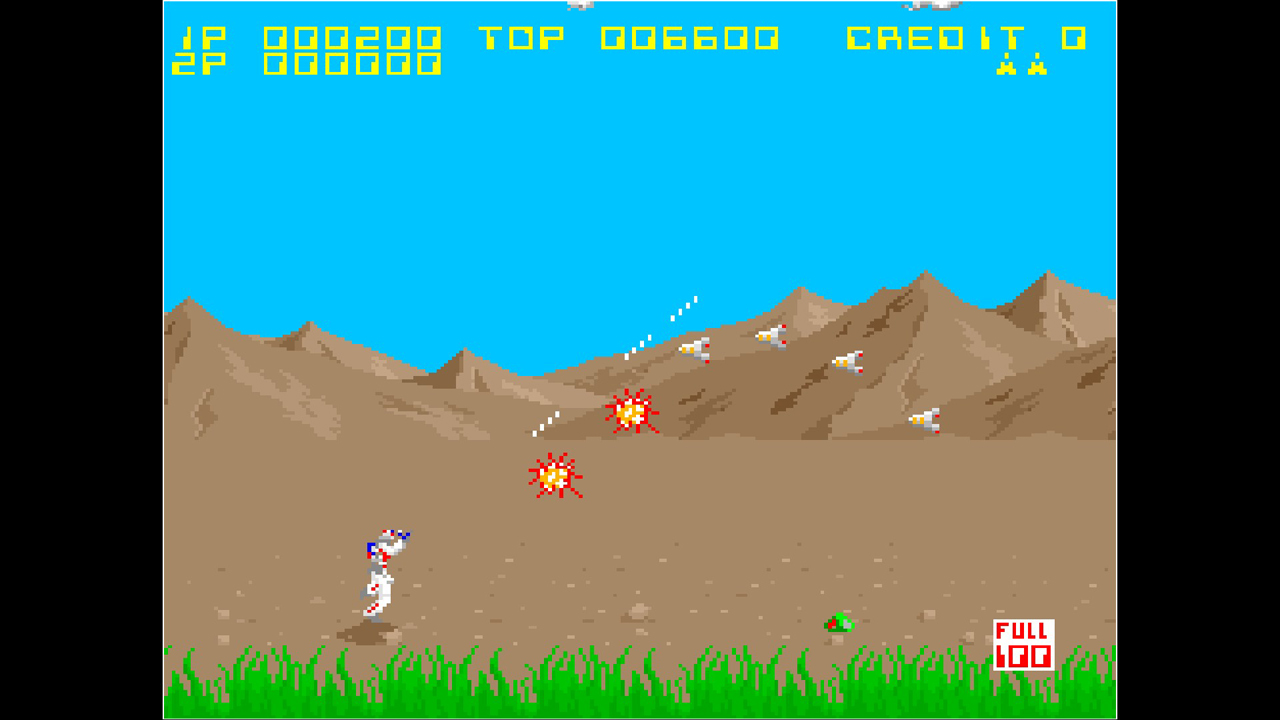 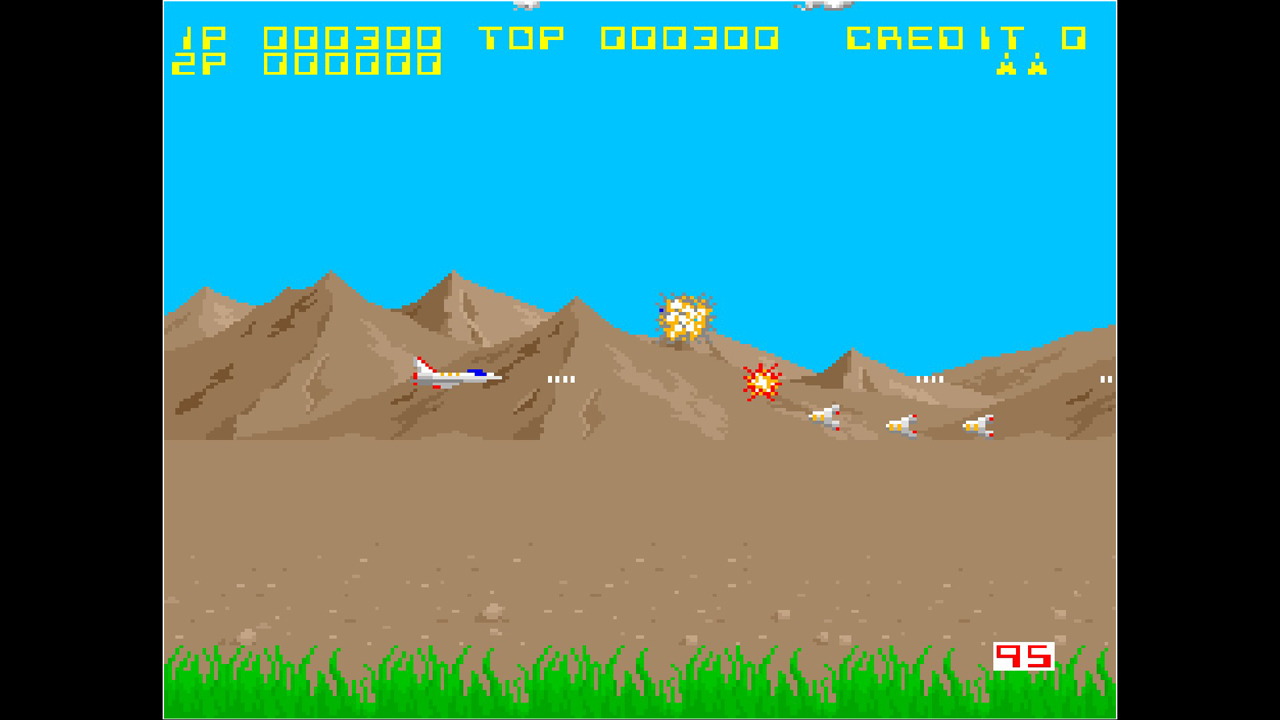 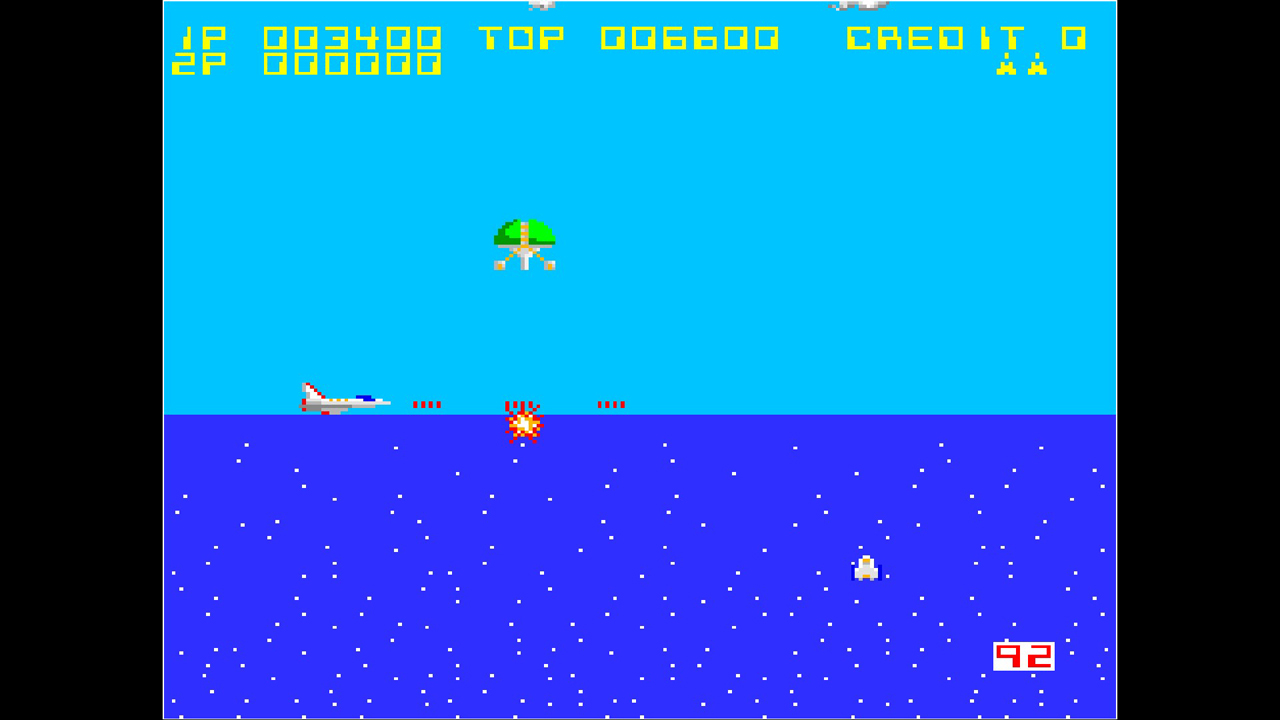 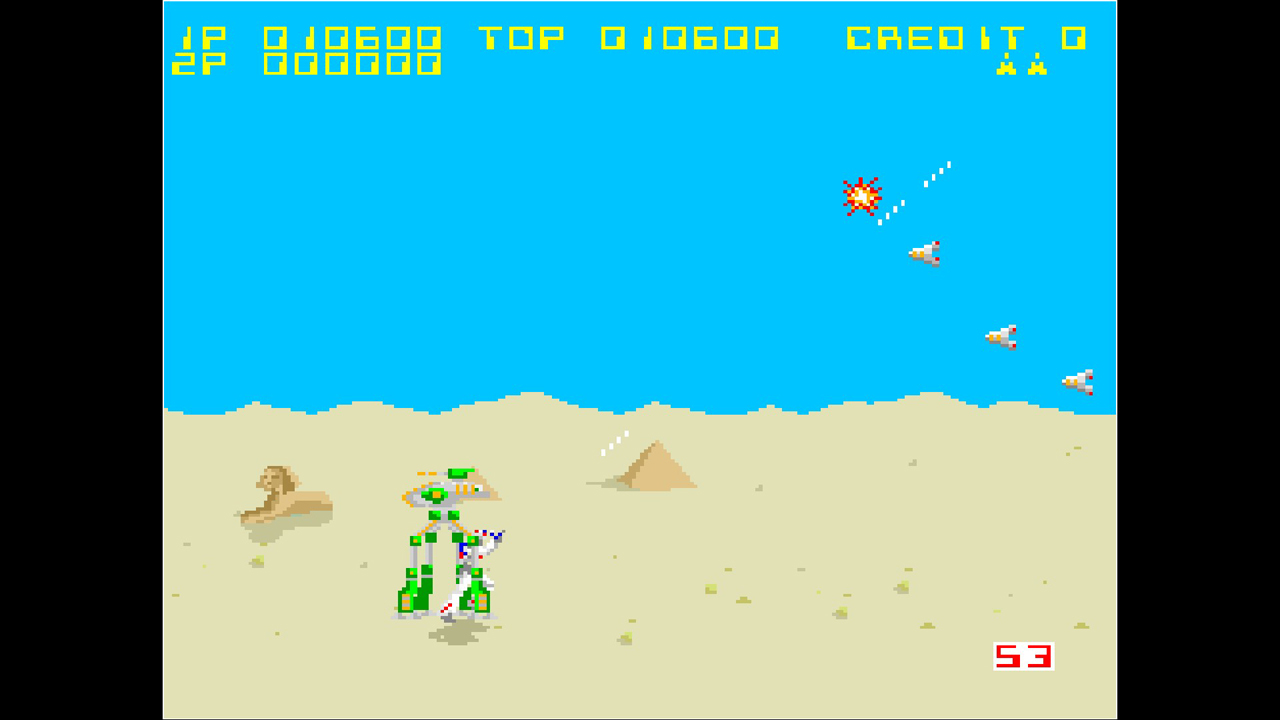 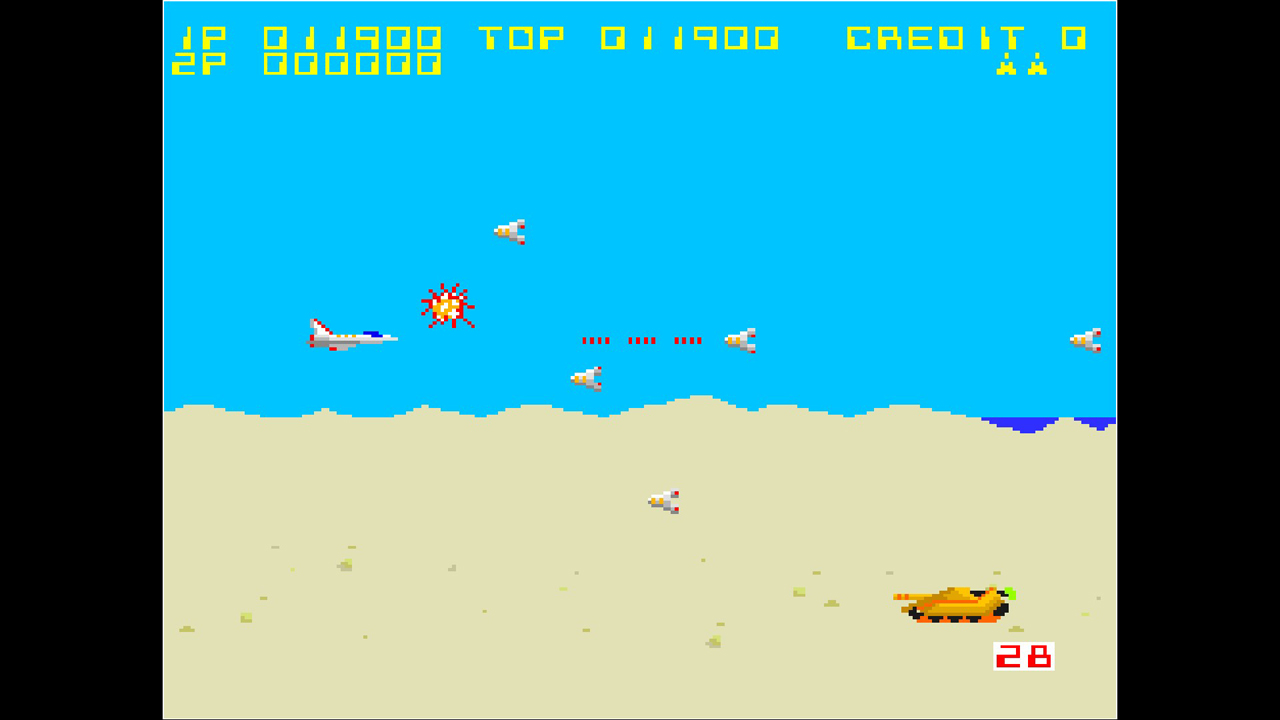 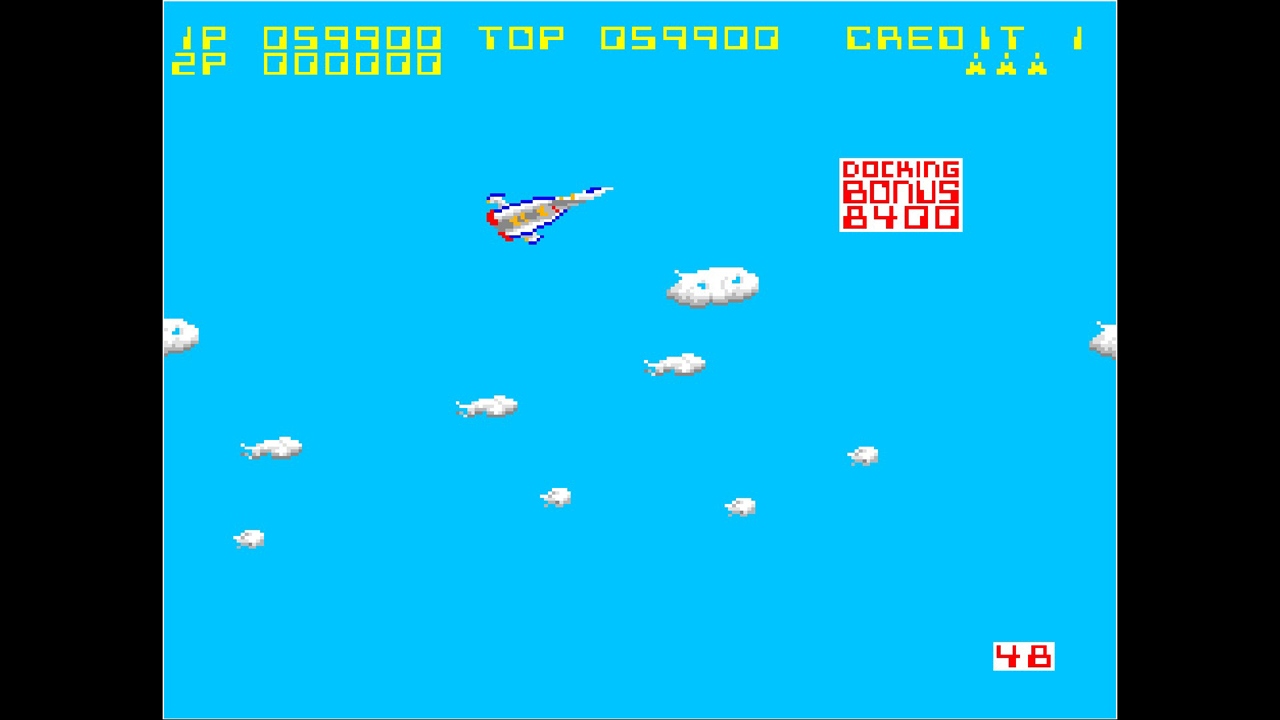