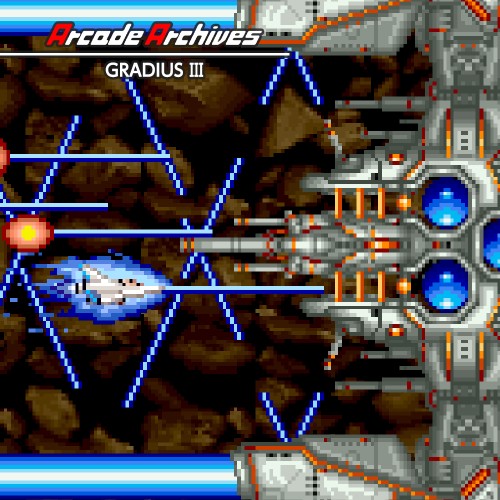 "GRADIUS III" is a scrolling shooter game released by KONAMI in 1989.
The story of Planet Gradius has transformed from legend to myth. Take on the Bacterion Empire in epic space battles.
An EDIT MODE has been added to the game, allowing players to customize their equipment.
Enjoy playing the best game in the series!

*The options menu and manual are available in Japanese, English, French, German, Italian, and Spanish. 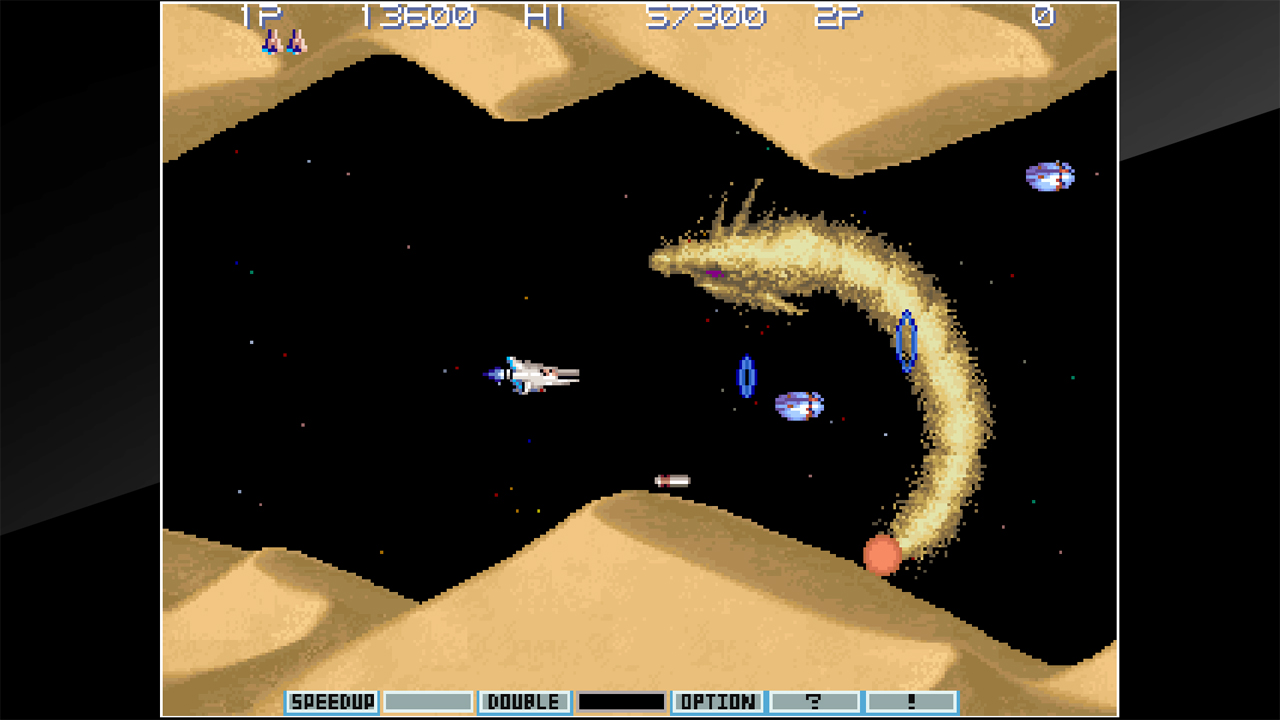 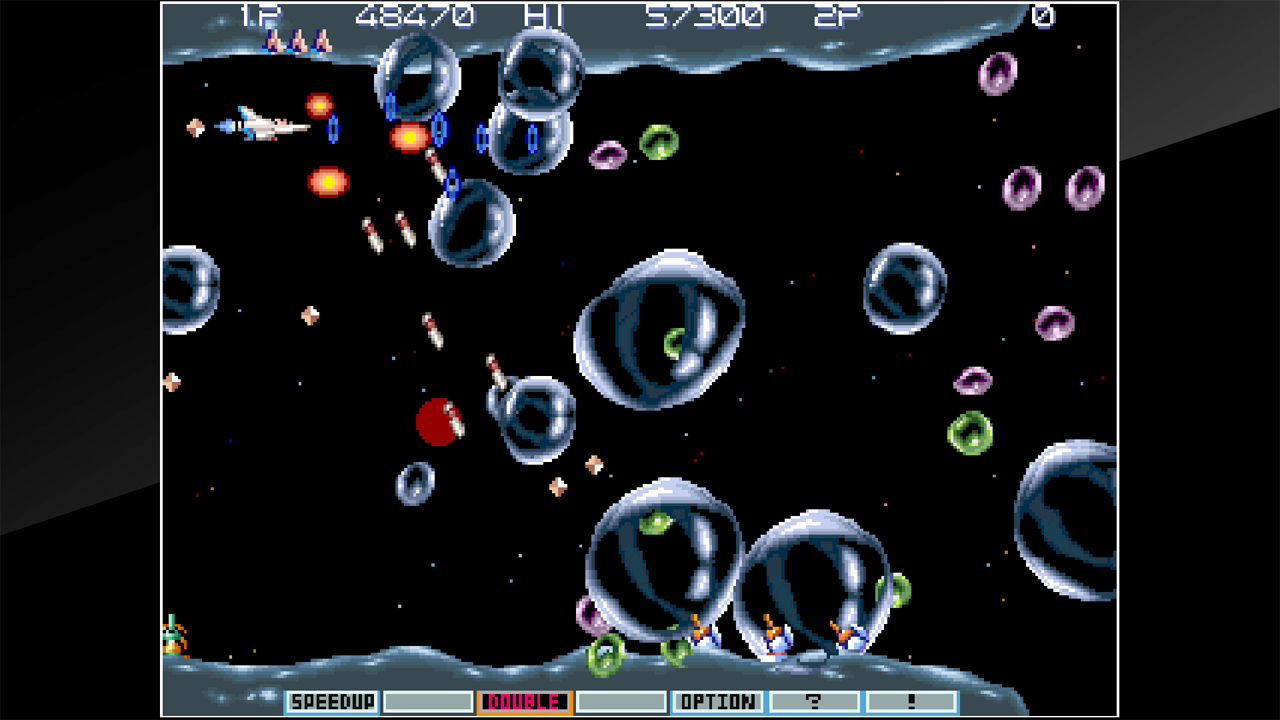 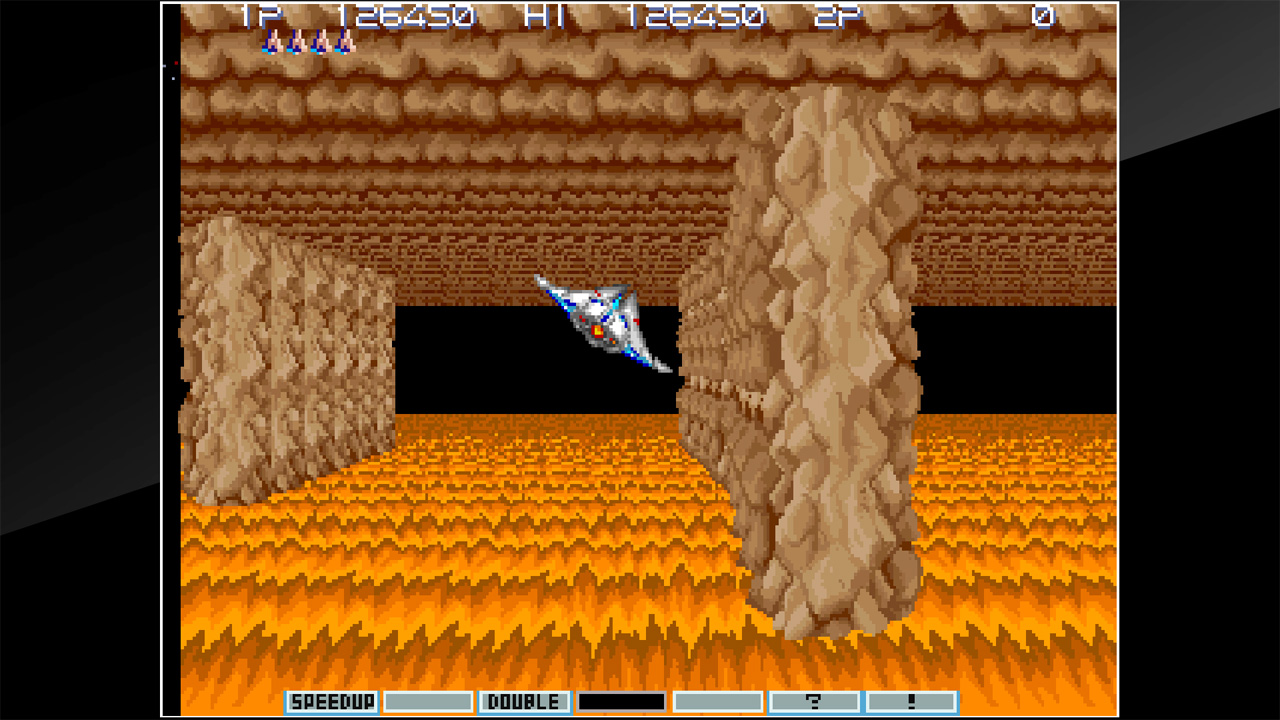 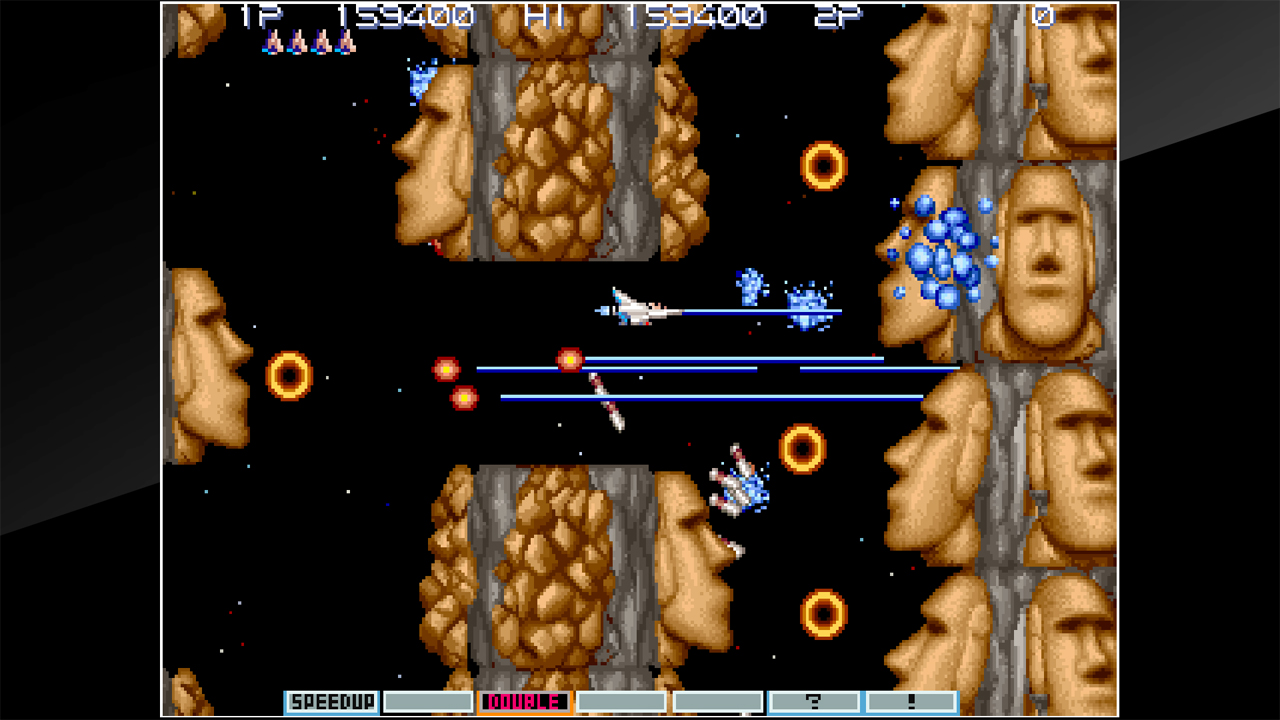 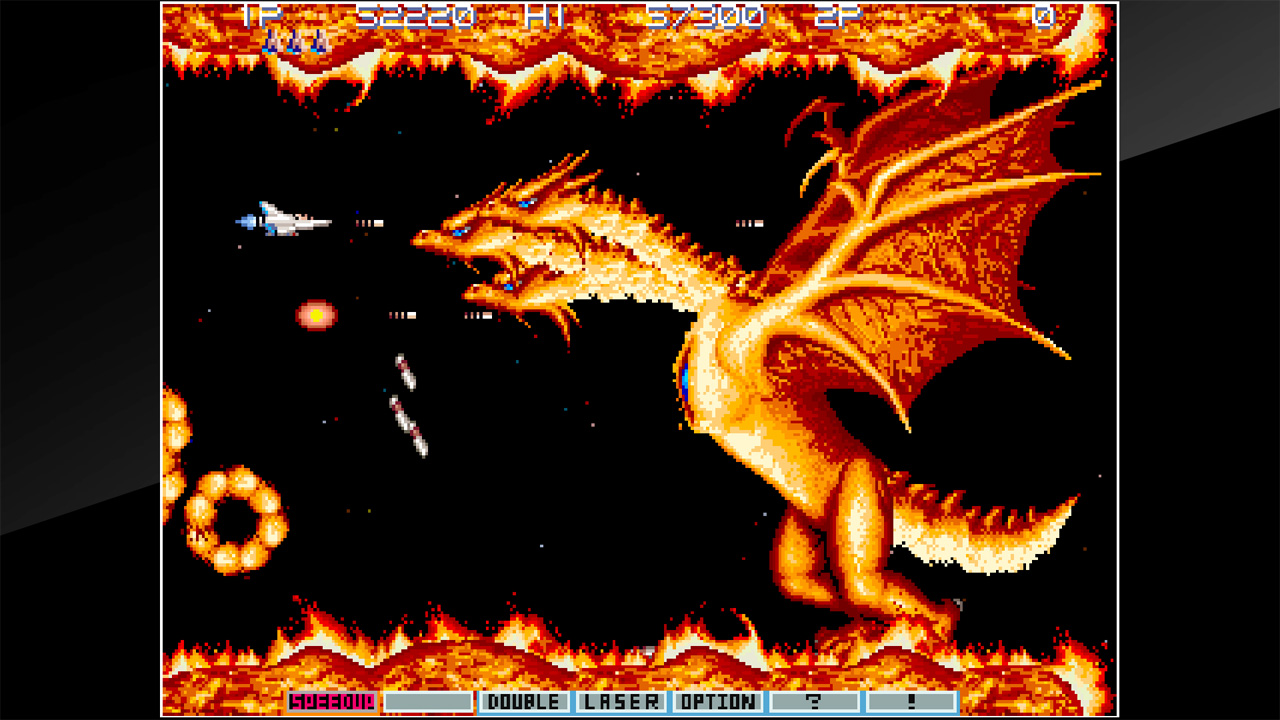 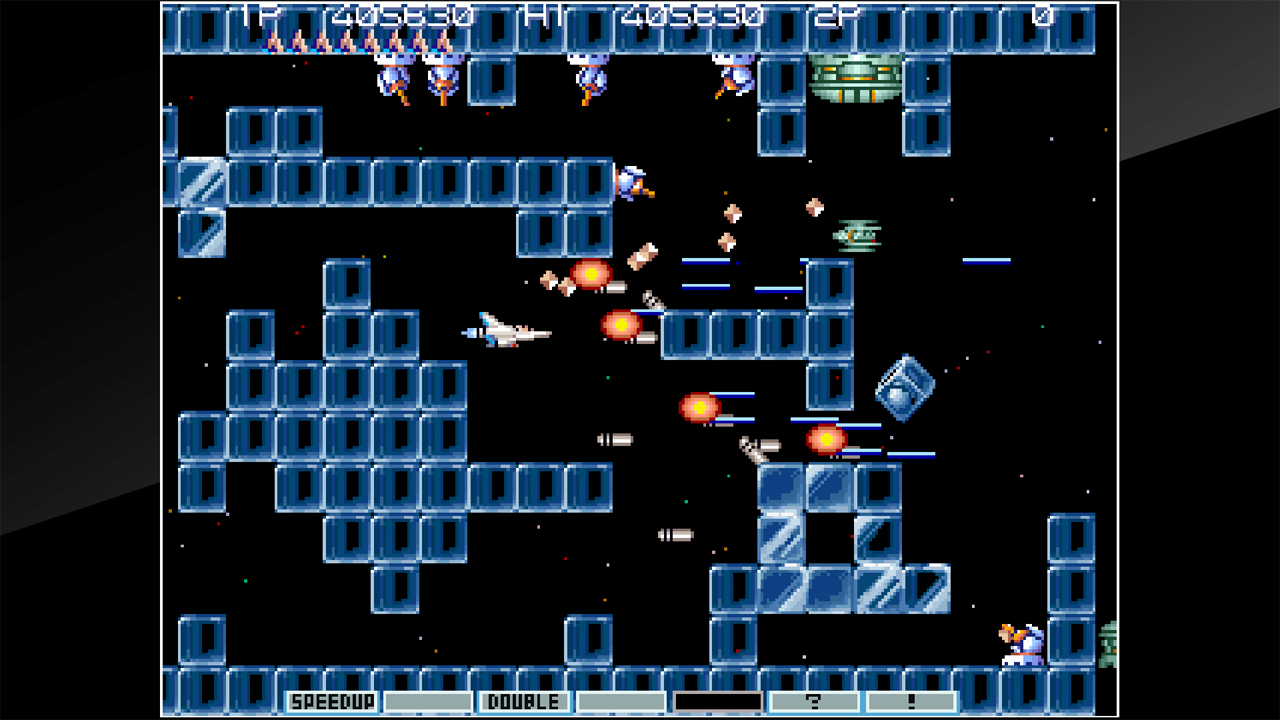