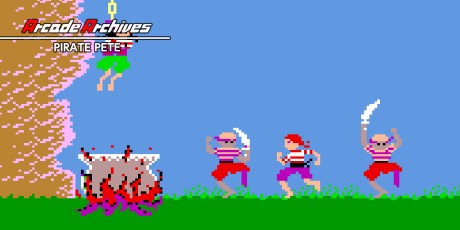 "PIRATE PETE" is an action game released by TAITO in 1982.
Overcome a number of difficult obstacles to save the captured damsel in distress!
Fight on deck, in the ocean blue, and through caves to face off with pirates at the end of your journey.
A thrilling, white knuckle adventure awaits.

*This game uses the overseas ROM for the main part of the game.
The options menu and manual are available in Japanese, English, French, German, Italian, and Spanish. 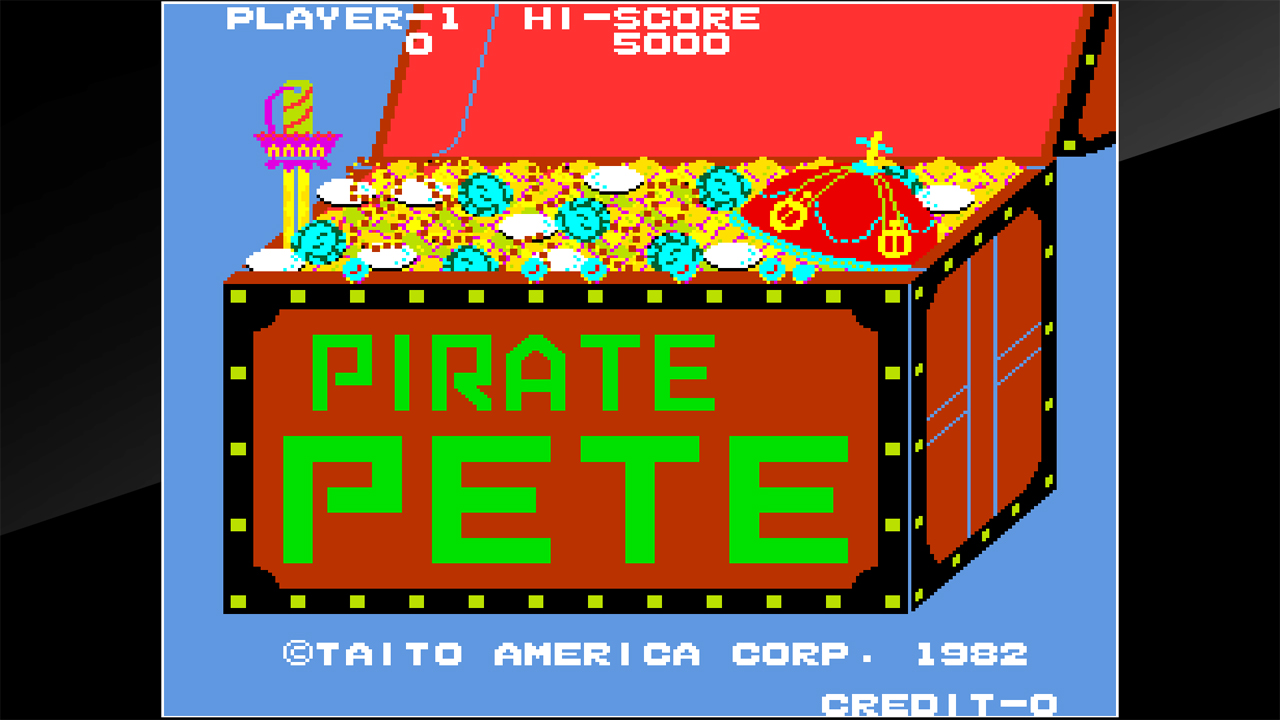 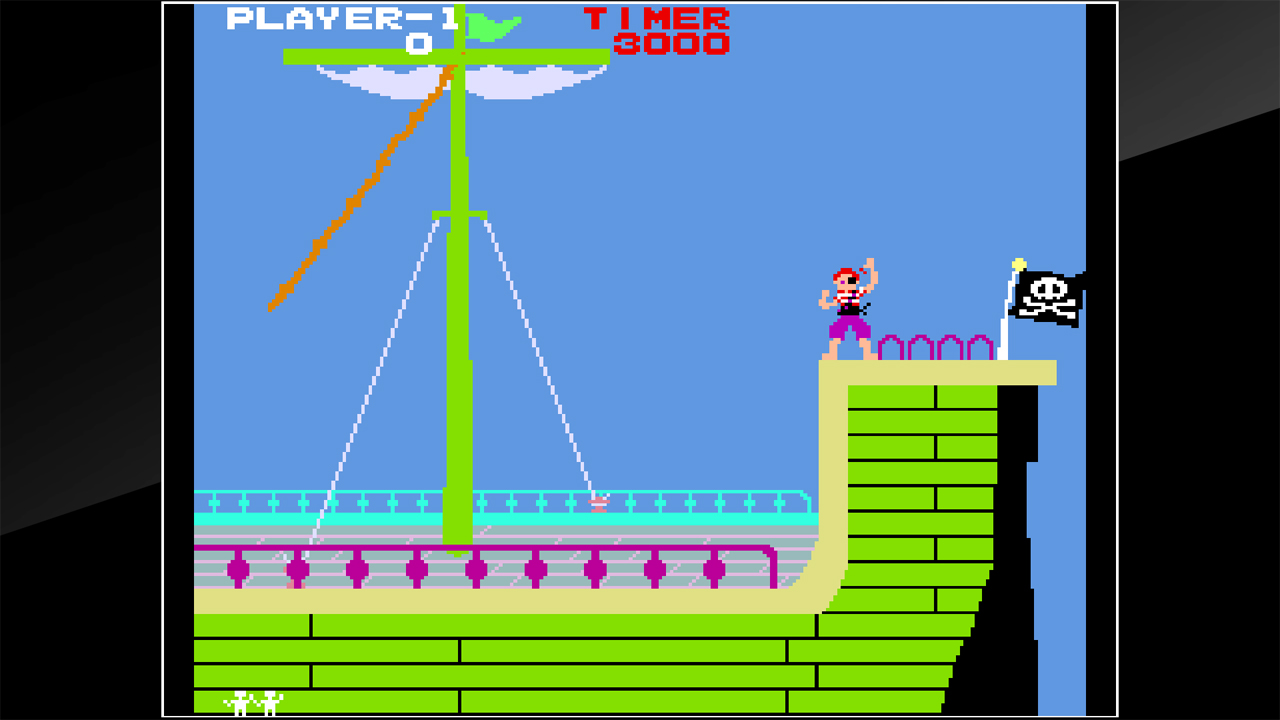 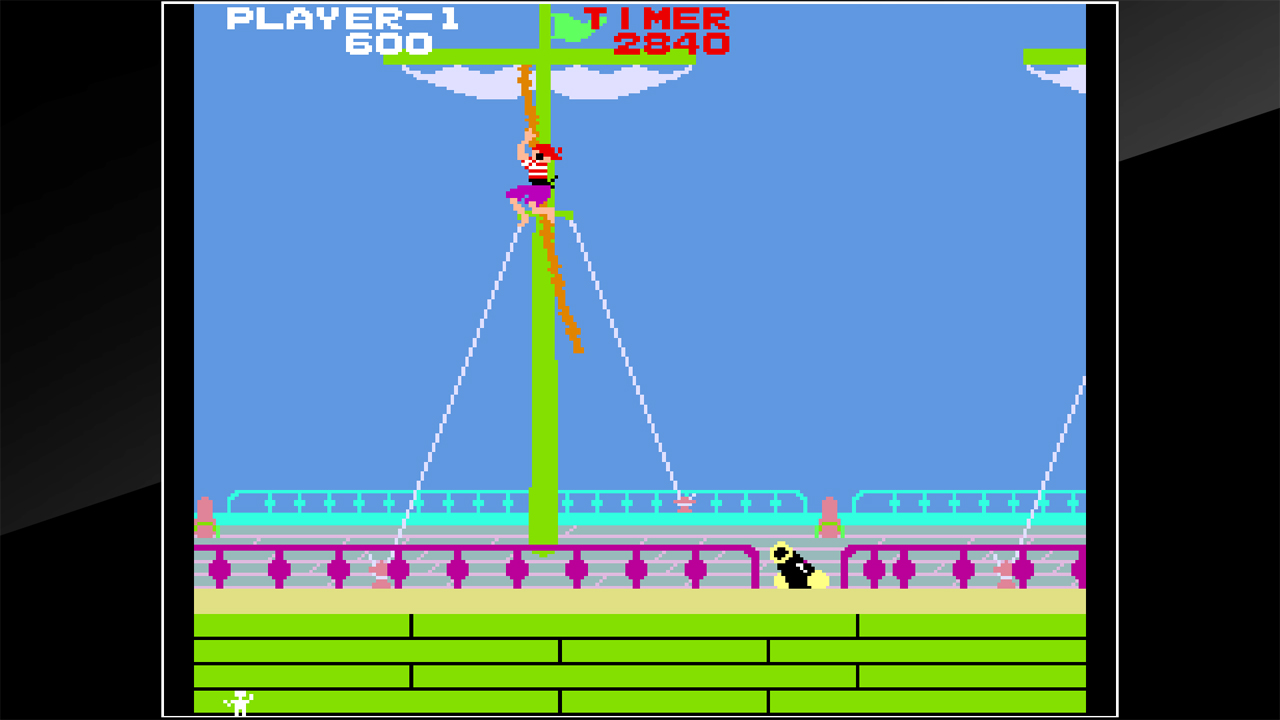 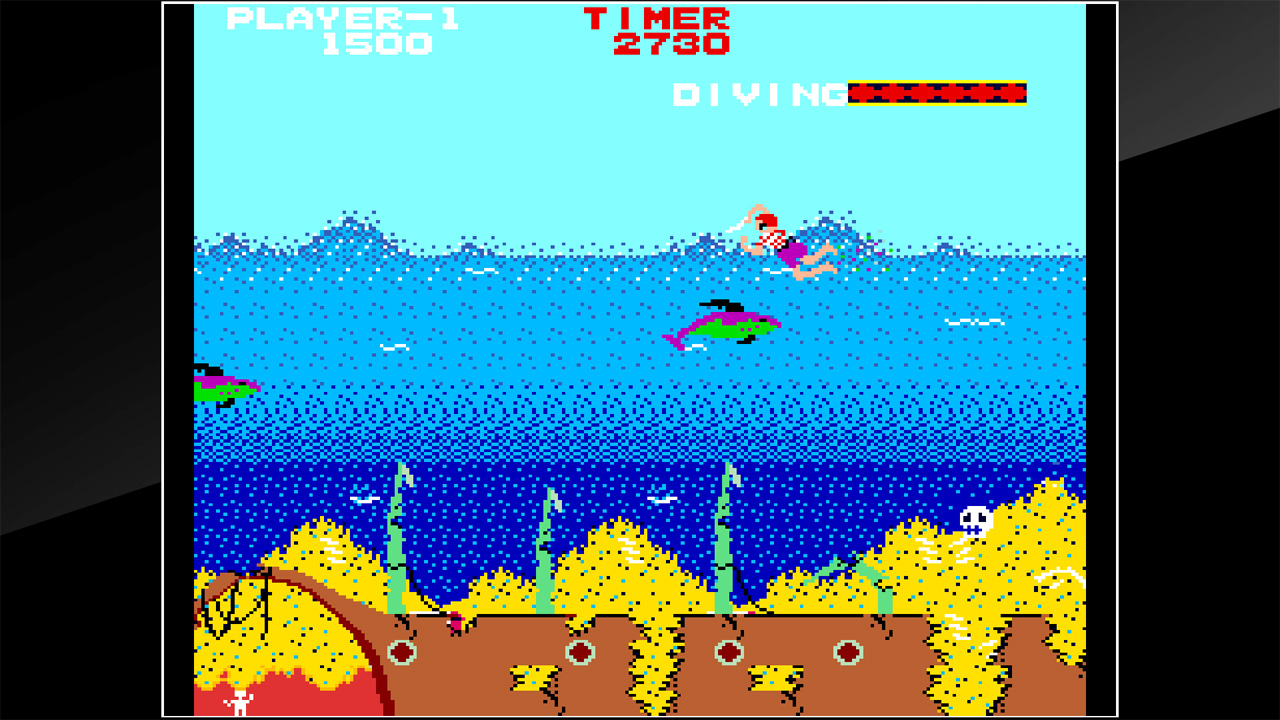 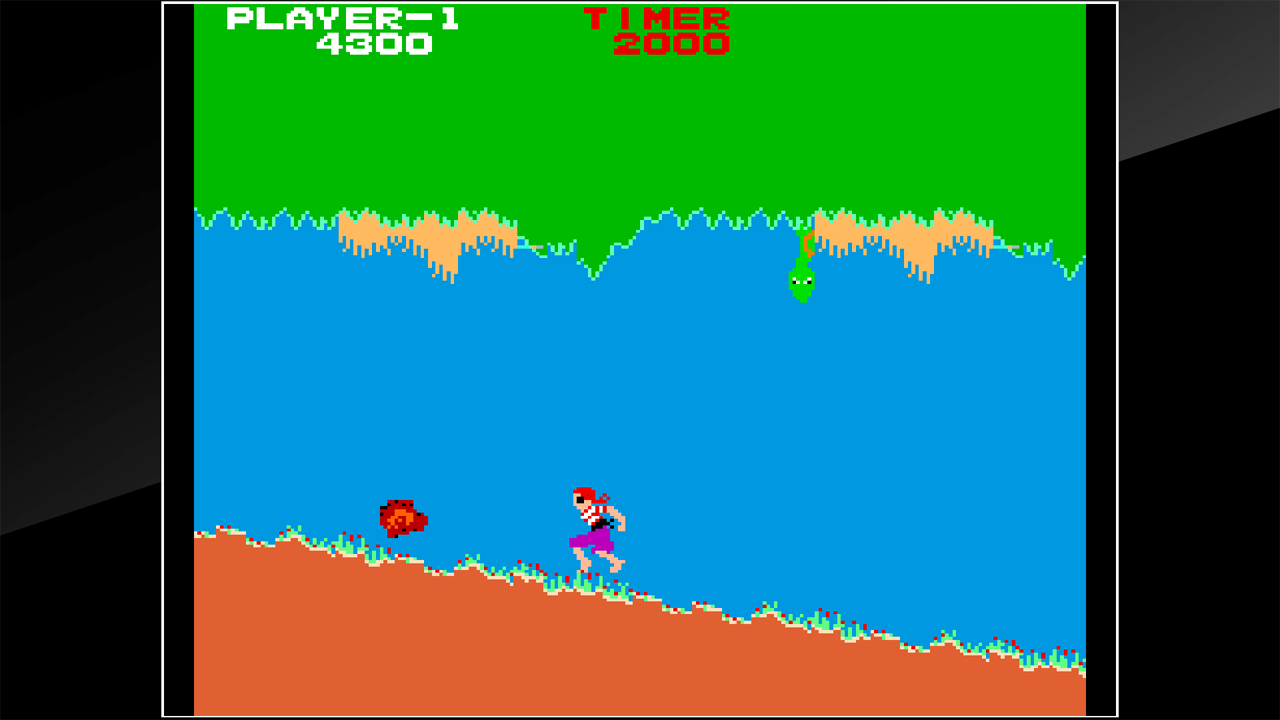 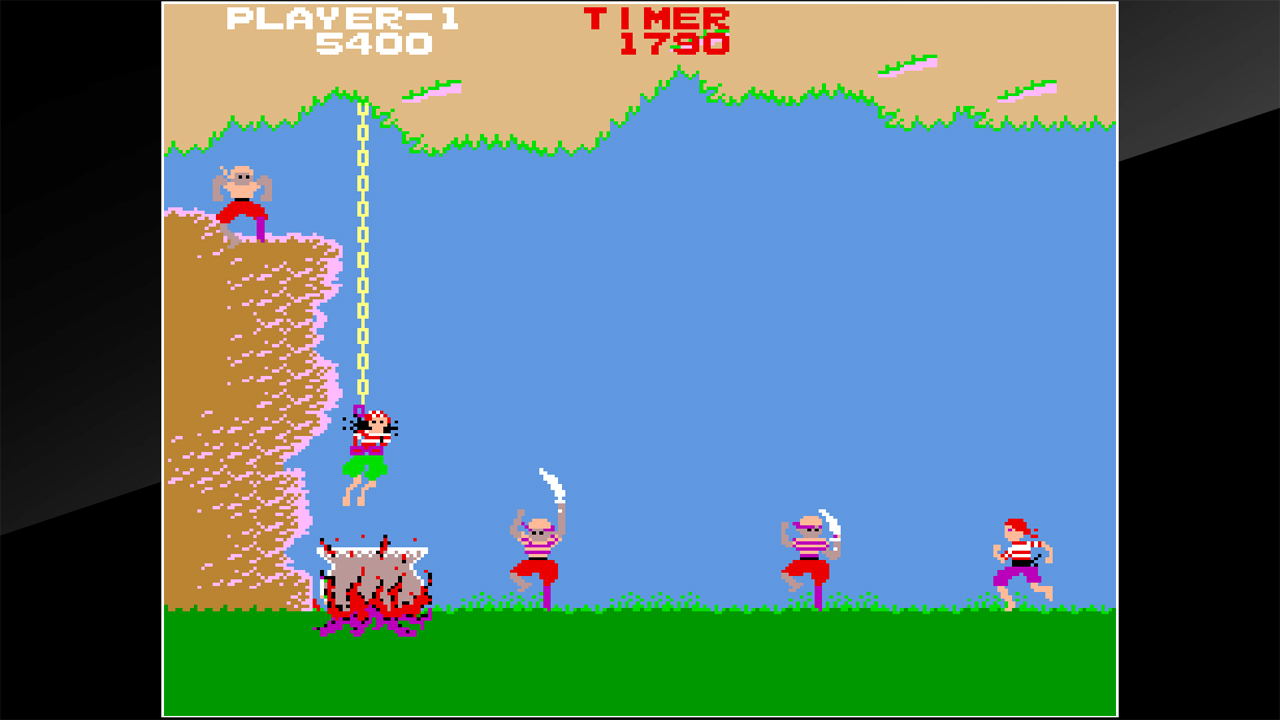